CRISTIANO RONALDO wants to make a meal of his special rivalry with Lionel Messi after the Barcelona legend beat him to Uefa's forward of the year award.

Juventus' ex-Real Madrid star Ronaldo mocked speculation the pair do not get on with a touching message saluting their 15-year duel. 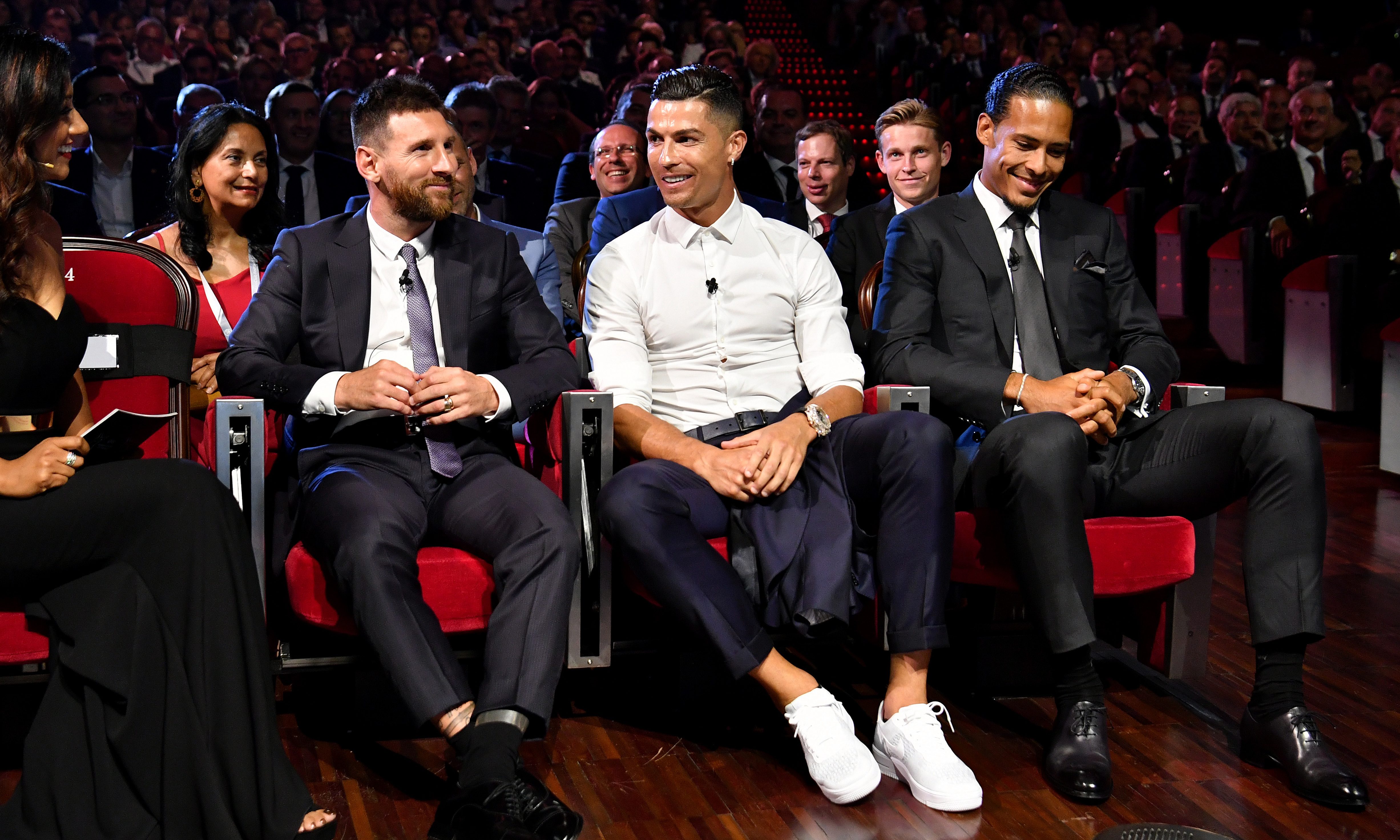 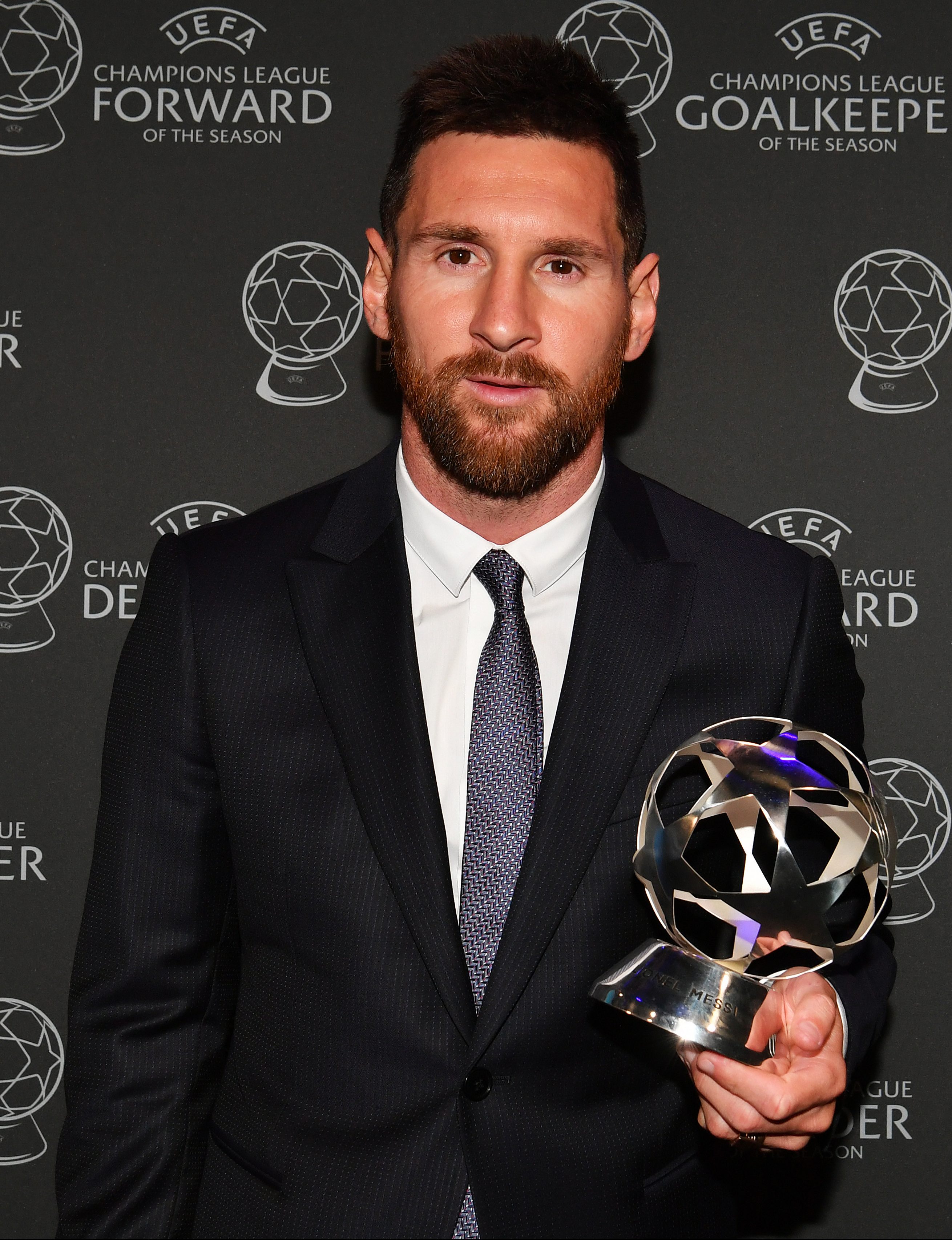 Each has won the Ballon d'Or five times but Messi pipped Ronaldo as well as Mo Salah to Uefa's striking prize despite Barca's incredible 4-3 Champions League semi-final exit last term after a 4-0 loss at Liverpool.

And Portugal skipper Ronaldo, 34, who is two years older than Argentina hero Messi, is now hoping to dine out on their continuing fight for supremacy.

Claiming the world's top two players "pushed" each other on, he said:: "We shared the stage for 15 years, me and him.

"I don't know if it has ever happened in football, the same two guys on the same stage all the time. So it is not easy, as you know.

"Of course, we have a good relationship.

"We have not had dinner together… yet. But I hope in the future!"

And after Juventus again cruised to the Serie A crown in Ronaldo's debut season in Italy, he admitted he still feels the lure of La Liga.

The former Manchester United winger said: I miss [playing] in Spain and we [had] that battle the last 15 years.

"He pushed me and I pushed him as well. It is great to be part of the history of football." 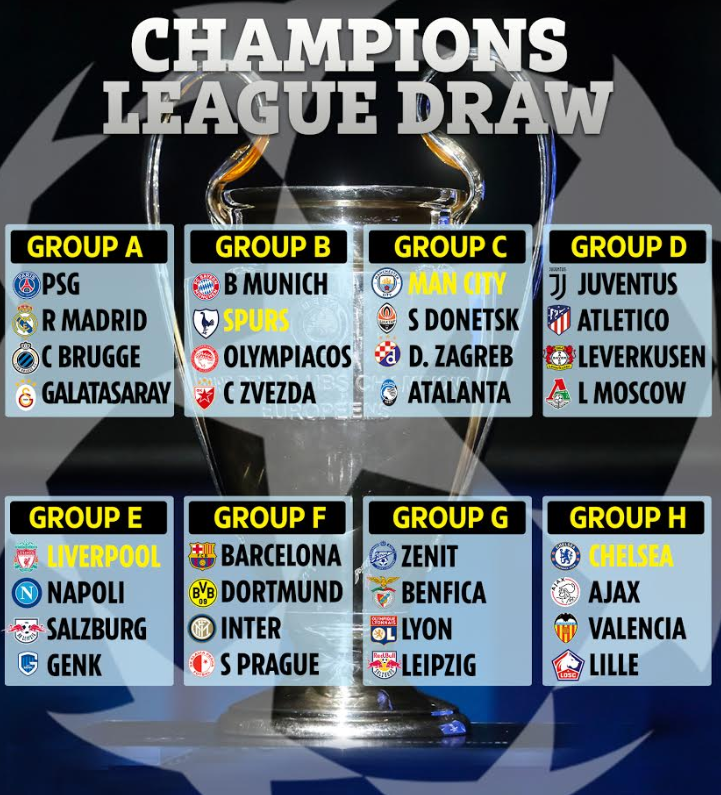