Home » Sport » Cristiano Ronaldo should be treated 'differently' as he's 'special' with Ten Hag to blame amid rift, claims Ferdinand | The Sun

Cristiano Ronaldo should be treated 'differently' as he's 'special' with Ten Hag to blame amid rift, claims Ferdinand | The Sun

Ronaldo, 37, drew the ire of his manager earlier this week when he refused to come on as a sub in the Red Devils' 2-0 victory over Tottenham. 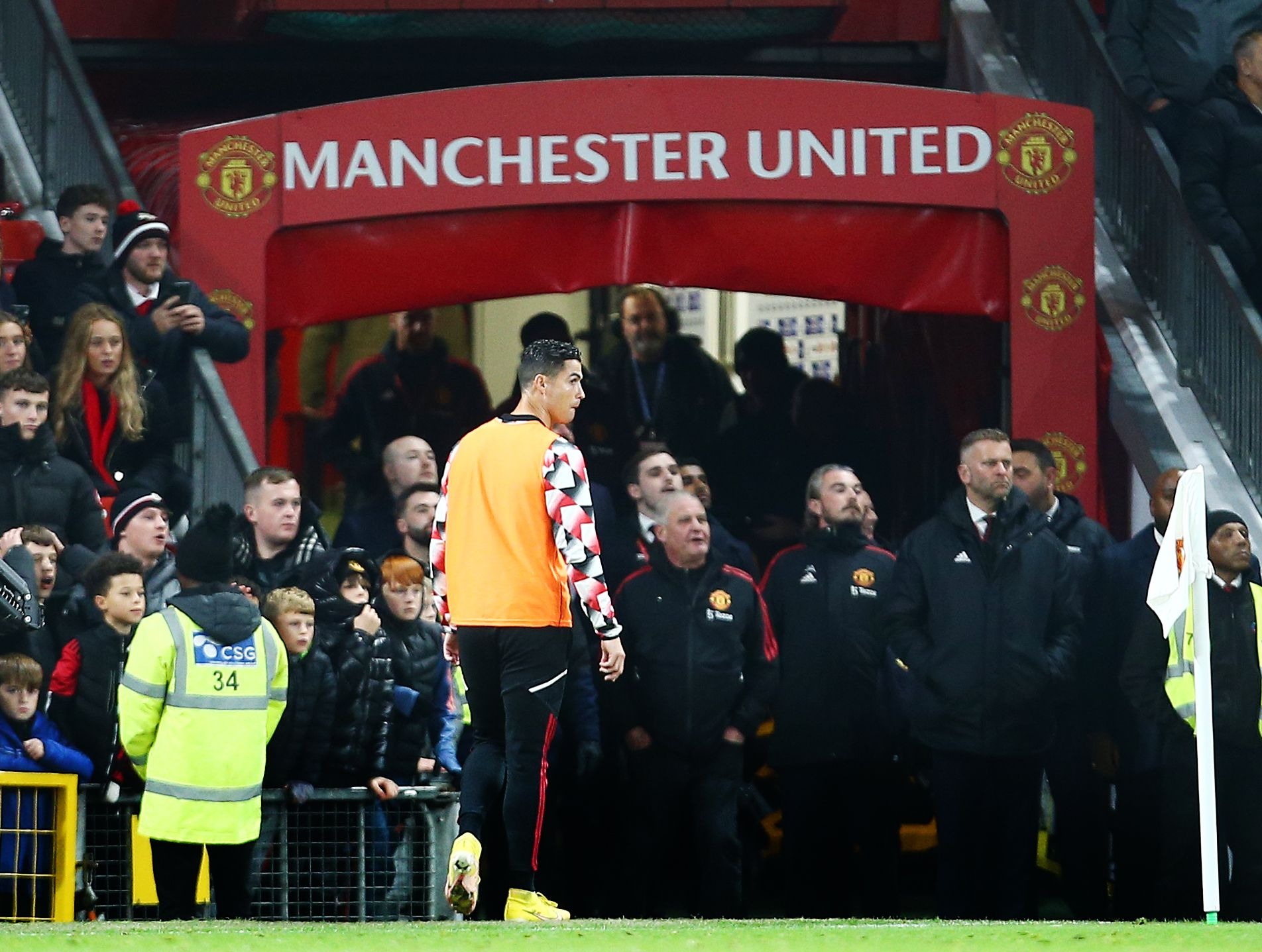 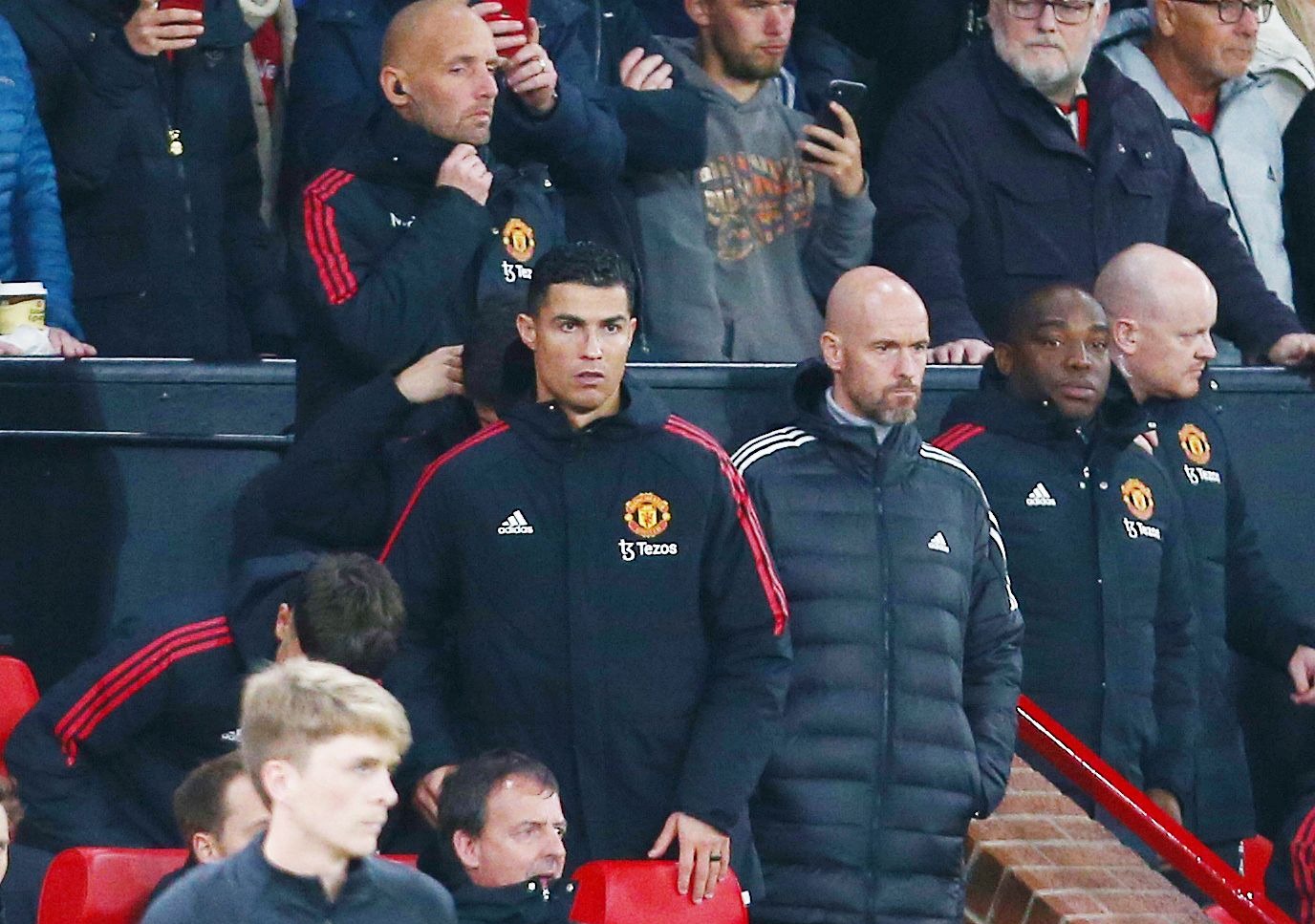 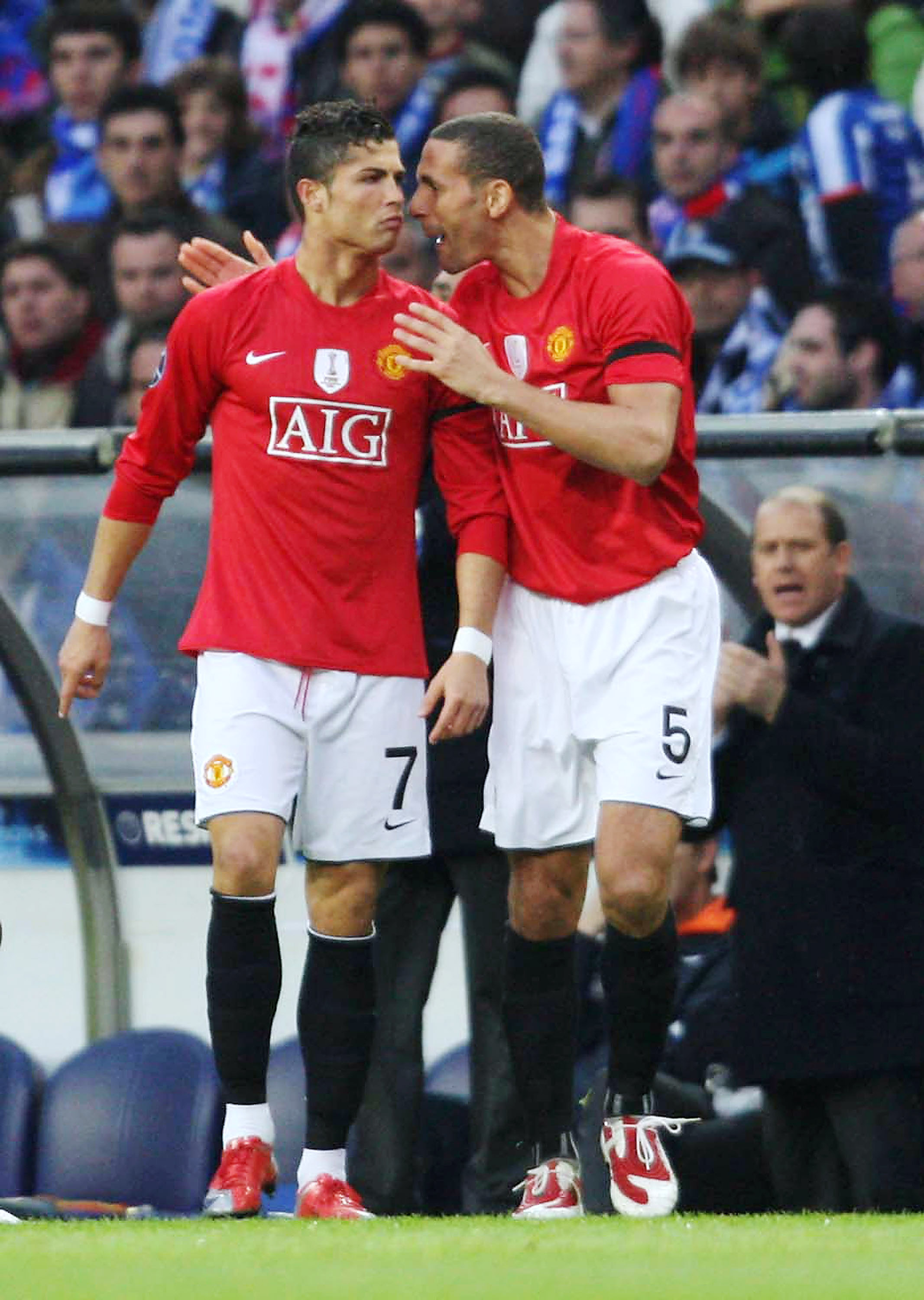 Ten Hag has punished the five-time Ballon d'Or winner for his insubordination by leaving him out of the squad for today's clash with Chelsea.

But former United defender Ferdinand has sympathy for his old team-mate, telling BT Sport: "I wouldn't have been happy as a player. Ronaldo mentioned he would have handled things differently.

"Any emotions attached to it, it takes control. I probably would have been in the queue asking him about it.

"There's always another side to it. When you're dealing with Cristiano Ronaldo, he's Ronaldo. 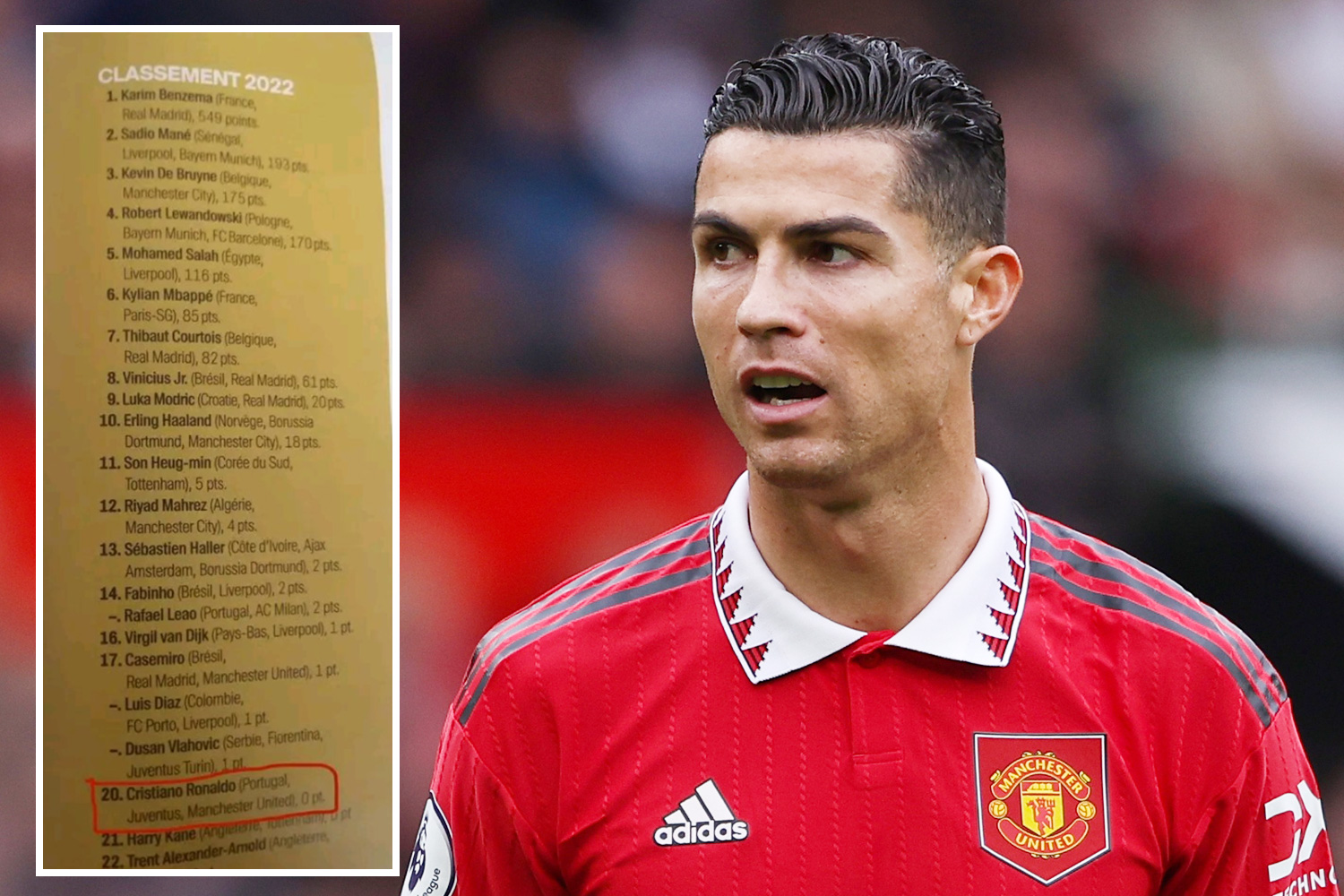 "The way of treating him is different to everybody else. Communication. That's probably the first time in his life where that's not upheld by the manager.

"I'm not saying he was right but there are special players sometimes in a squad that things work differently for.

"It's important for the team to see that he is communicated with. He's 37. He probably needs that more than ever."

Ferdinand believes Ten Hag's decision to hand Ronaldo a paltry few minutes against Manchester City earlier this month was the catalyst for the Portuguese's tantrum. 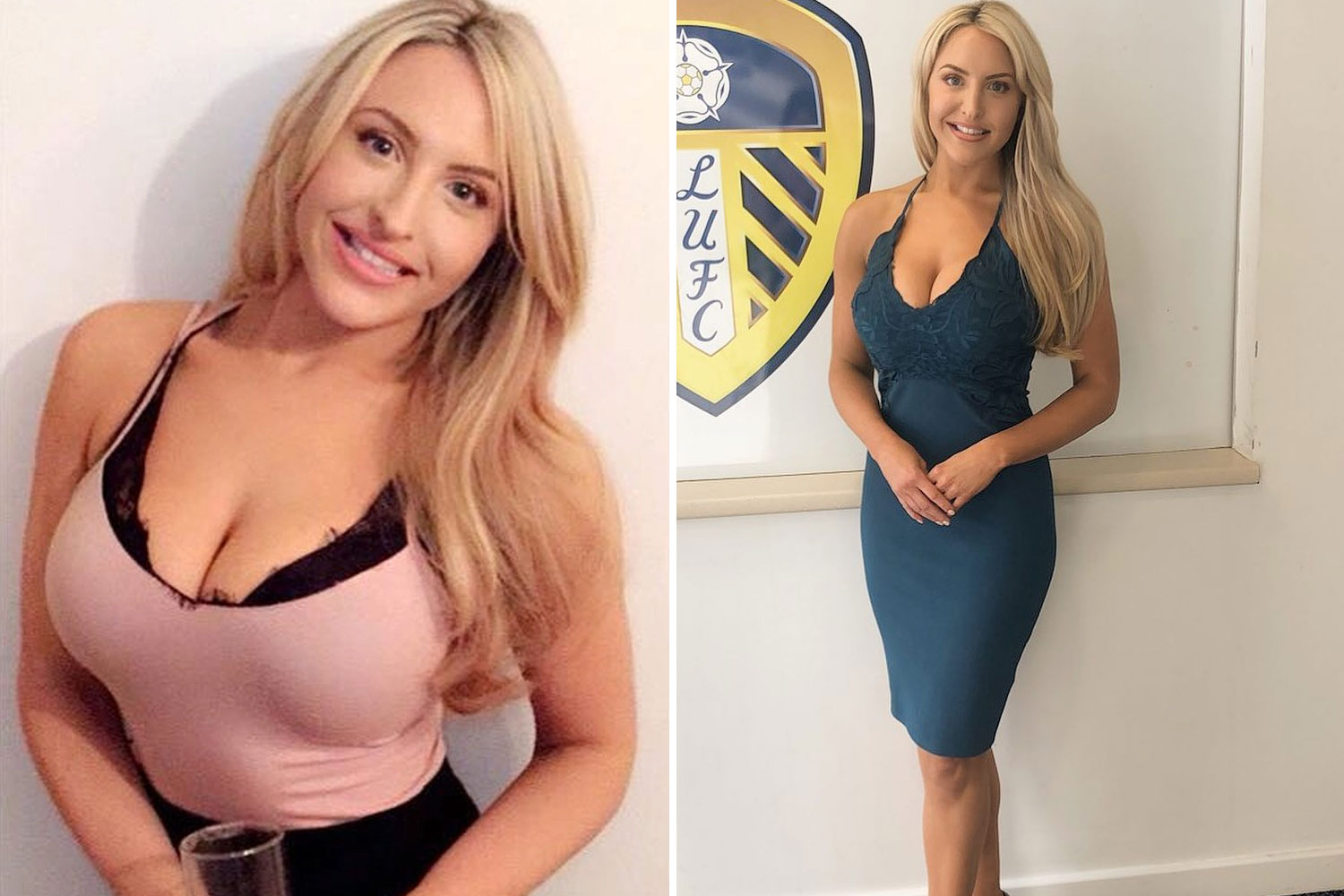 Inside Emma Louise Jones' glam life, like hanging out with Jack Grealish

He said: "I'm preparing myself to play games, communicate that to me. It was disrespectful to bring me on against Man City for a few minutes.

"Foresee this happening before it happens. With the way it's panned out you can see how a player can react.

'He's my mate, you want him to do well, but I would be on to him and say what are you doing? If communication isn't there, problems arise."

Ronaldo apologised for his actions in a heartfelt statement, saying: "As I've always done throughout my career, I try to live and play respectfully towards my colleagues, my adversaries and my coaches," read his statement.

"That hasn't changed. I haven't changed. I'm the same person and the same professional that I've been for the last 20 years playing elite football, and respect has always played a very important role in my decision making process.

"I started very young, the older and most experienced players examples were always very important to me.

"Therefore, later on, I've always tried to set the example myself for the youngsters that grew in all the teams that I've represented.

"Unfortunately that's not always possible and sometimes the heat of the moment gets the best of us.

"Right now, I just feel that I have to keep working hard in Carrington, support my teammates and be ready for everything in any given game.

"Giving in to the pressure is not an option. It never was. This is Manchester United, and united we must stand. Soon we'll be together again."

United will be back in action this evening, travelling to Stamford Bridge to take on Chelsea.