DAVID DE GEA sacked Jorge Mendes when he realised all his contract demands were being met, according to reports.

The Manchester United goalkeeper signed his latest contract at Old Trafford in September 2019. 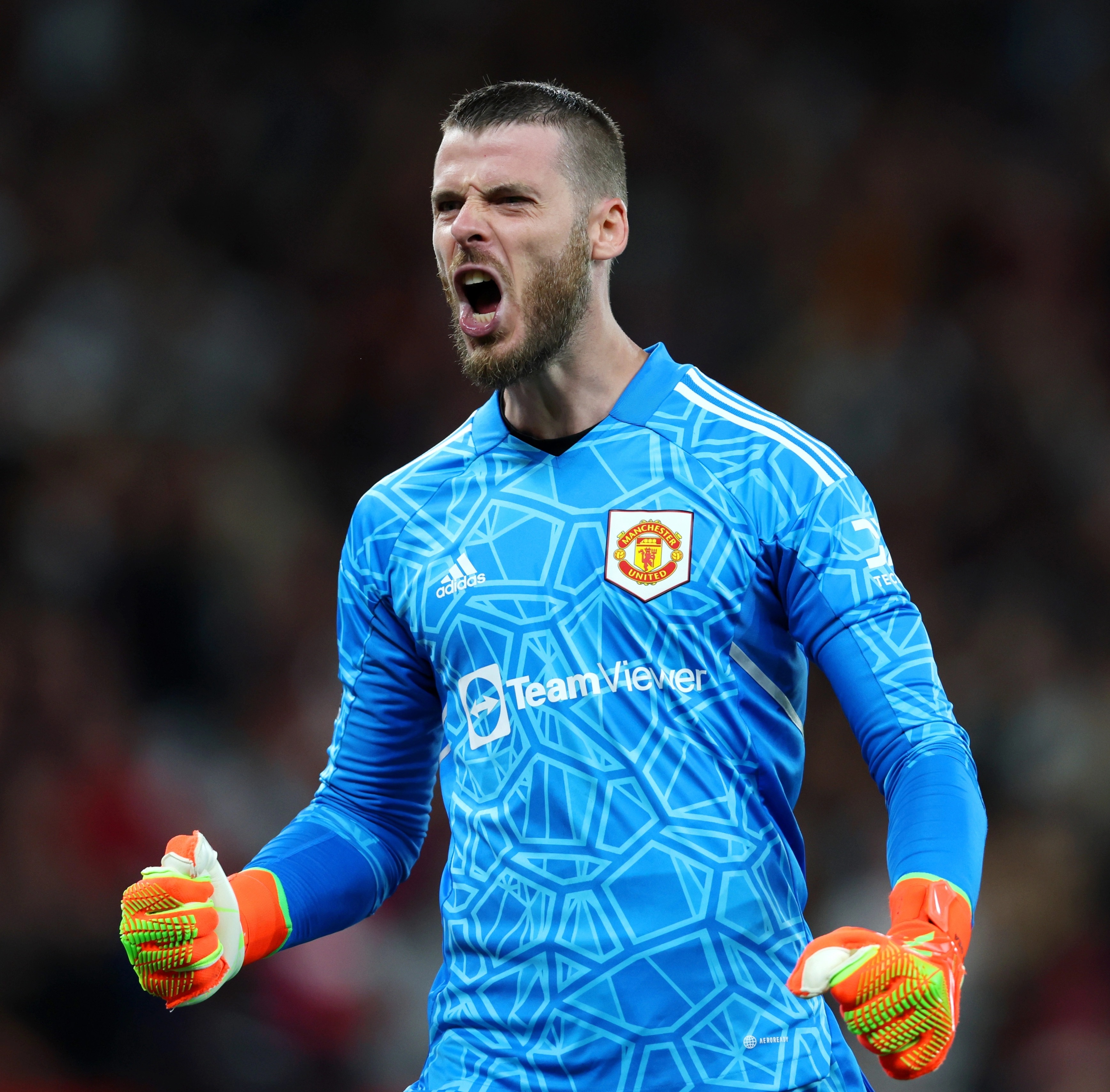 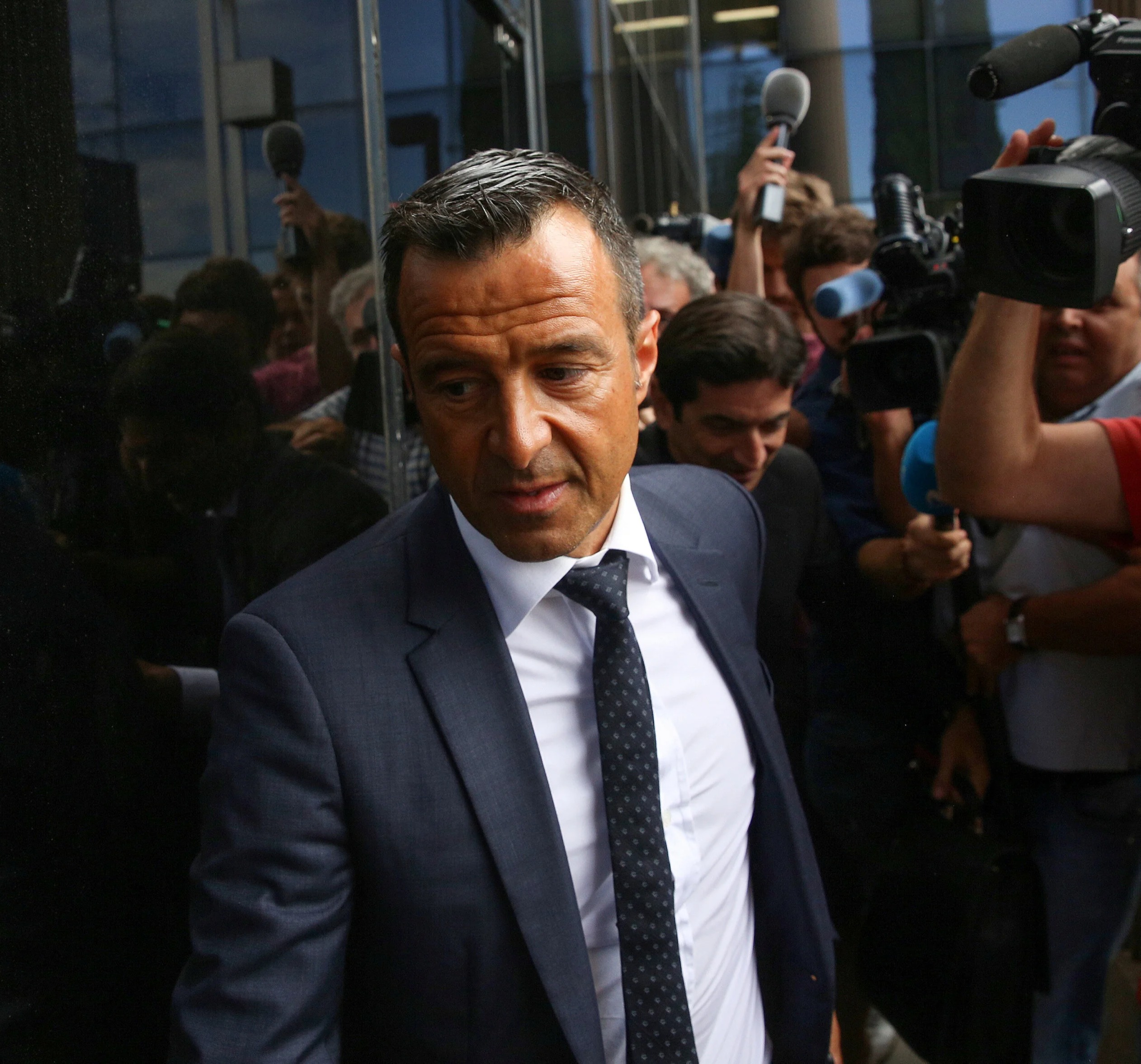 The negotiations were long and drawn out before De Gea eventually signed on the dotted line for a deal until 2023 worth £375,000 per week.

But according to The Athletic, the Spaniard got rid of superagent Mendes during the negotiations.

De Gea, 31, was said to have an agreement to work with Mendes' Gestifute agency – but there was no legal contract. 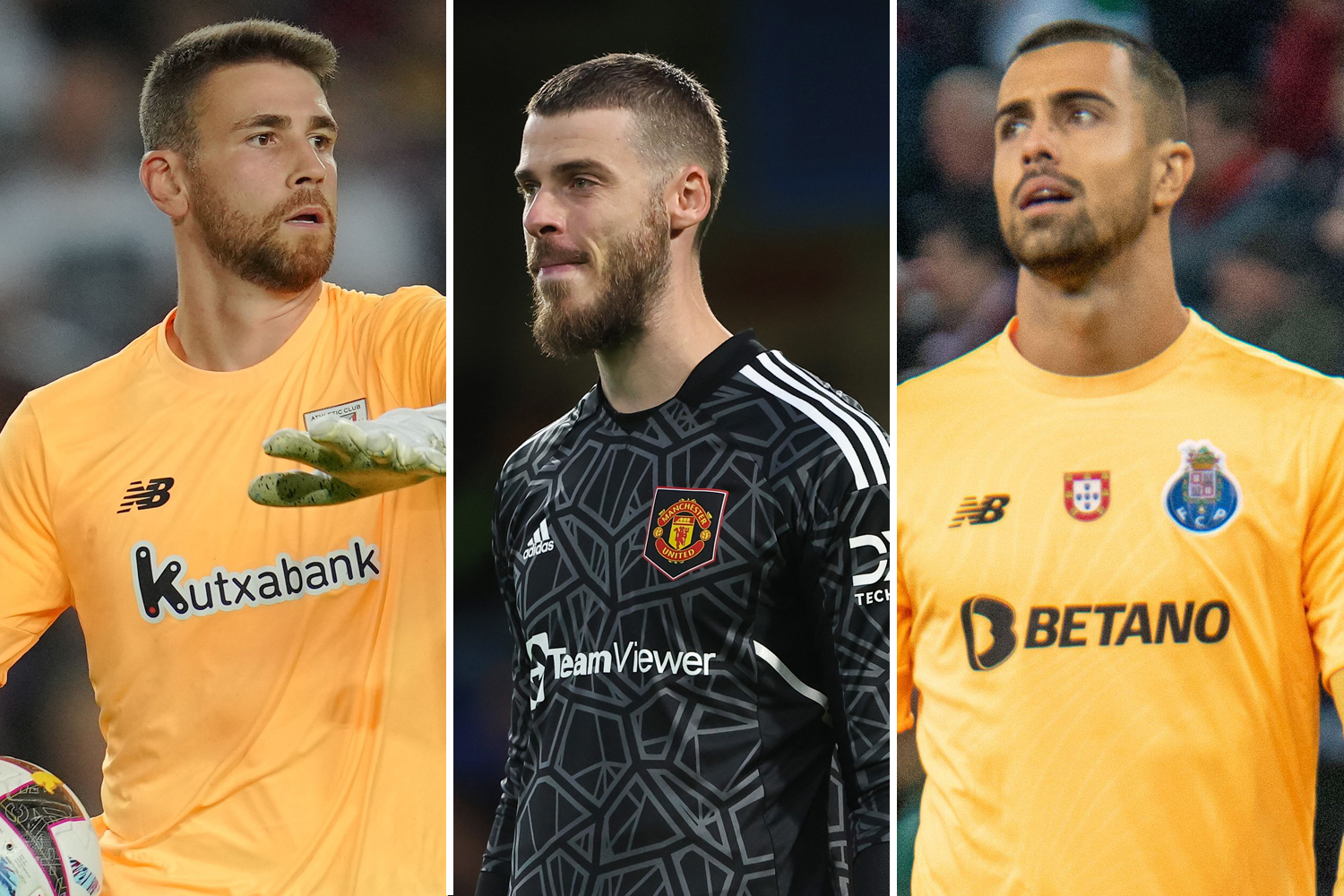 So when then-executive vice-chairman Ed Woodward saw De Gea at Carrington and asked what else he wanted, the goalkeeper was unsure what Woodward meant.

They went to his office and De Gea looked over the contract offer for himself – then signed it the very next day.

The intermediary listed on the FA documentation is Jose Bouzas Aragon, De Gea's family lawyer, and there is no mention of Mendes.

De Gea and Mendes – who includes Cristiano Ronaldo, Darwin Nunez and Bernardo Silva on his long list of clients – have not worked together since. 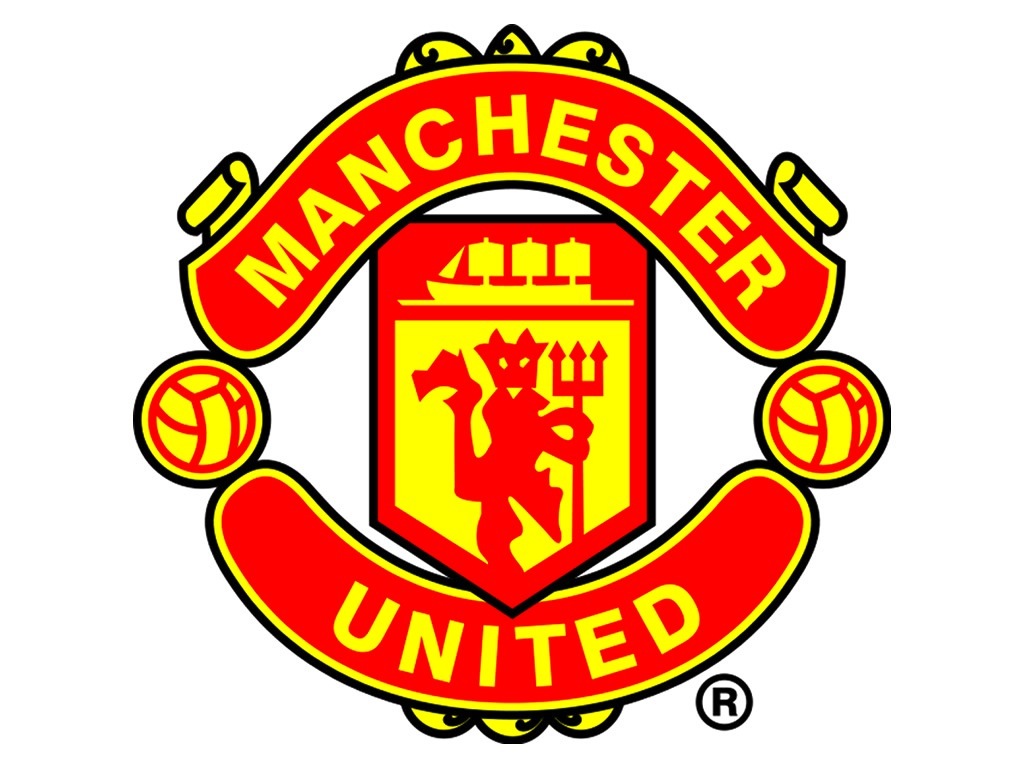 But the four-time United player of the year may be requiring Aragon's services again soon.

His current deal expires in the summer – although there is a 12-month extension option.

However, Erik ten Hag is not 100 per cent sure he wants to keep De Gea in the long term due to his limited ability with the ball at his feet, as exposed by Brentford.

Triggering the contract extension would make it difficult to sell the ex-Atletico stopper.

De Gea is said to be happy to take a pay cut to stay at Old Trafford while Dean Henderson, currently on loan at Nottingham Forest, would only return to his parent club if he is guaranteed the No1 spot.

Neither Martin Dubravka nor Tom Heaton have featured for a single minute this term with De Gea playing all 15 matches.