When Sportsmail revealed that the BBC brains trust had ditched the classified football results, many wondered what the late, great James Alexander Gordon would have made of it.

The Scot, whose famous inflections while reading the day’s scores became as much of a British institution as the iconic Sports Report theme tune that preceded them, died in 2014.

David Gordon, James’s son, is better placed than most to know what he would have thought of the BBC’s decision.

‘Gobsmacked,’ the 55-year-old tells Sportsmail. ‘He would have been very shocked, like we all are.

‘He wasn’t the sort who would have ranted and raved and he might not have said something publicly. He loved the BBC and they loved him — he would never have a bad word to say about them. But he would have had a word with whoever made this decision and said, “Look, off the record, you’re making a bit of a cock-up”.’

The feeling across the country following Saturday’s shock move, which came without prior warning and was only confirmed when this newspaper contacted the BBC for comment, was similar, although stronger words may have been used. And David, who works as a hospital porter in Southend after his own career in broadcast journalism, is no different. ‘Why try to fix something that’s not broken?’ he asks. ‘I really don’t understand.’

The BBC, who received around 250 complaints, said the results were available elsewhere and that the decision was made as Sports Report had to be condensed into a 30-minute slot before the 5.30pm kick-off, for which they now have commentary rights. ‘I get the whole technology argument,’ David says. ‘I check the scores on my phone. But when I want confirmation that my accumulator has come in not, I want it from the most trusted voice in the world, the BBC. I want confirmation via the classifieds and that’s been taken away.’

David, who was on the front line during the Covid crisis, is not convinced by the BBC’s reasoning and their reluctance to say who wielded the axe.

‘It’s a bizarre way of going about things,’ he says. ‘Who was responsible? Who made the call? Whoever made it should be made accountable and should put their view across.’ 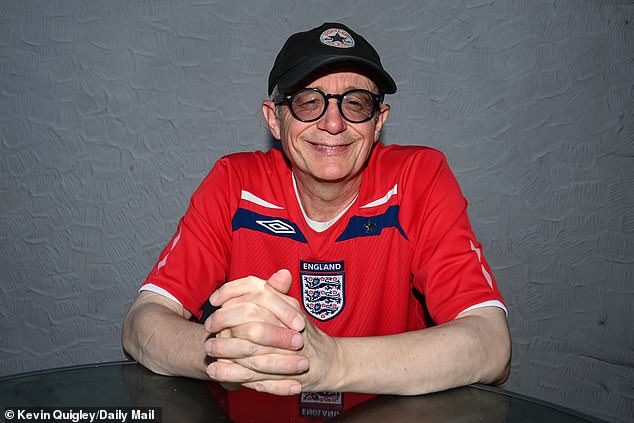 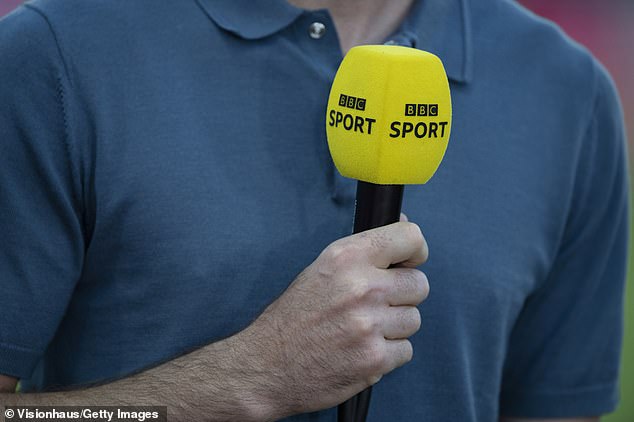 On Thursday the Royal National Institute of Blind People criticised the move and questioned if the blind or partially sighted had been considered before the decision. ‘I thought they made a very good point,’ David, who spent five years commentating on his beloved Southend United, says.

‘Not everyone has a smart phone. A lot of older people struggle with technology. They rely on the classifieds and it’s been taken away from them. The BBC should be for all of us. It’s very disappointing.’

David has more reason than most to be upset. As a child, he got a first-hand glimpse of a historic institution and can even explain where the famous inflections his father would use to reveal who had won came from. ‘Once I got to 11 or 12 I used to get a train from Southend and meet him every Saturday at the BBC,’ David recalls. ‘He’d take me up to the top floor at Broadcasting House where we’d have lunch. 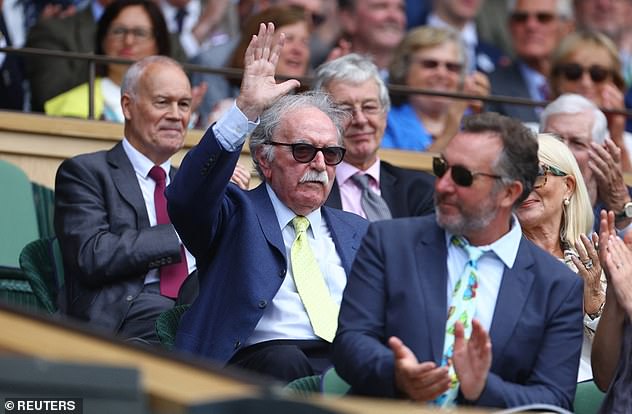 ‘He’d then sit me down in the sports room where the show was produced. There would even be a live feed from the game that was going on Match of the Day that night, which was a novelty because live games were not really on the television back then. Then he’d take me into the room where he did the scores at 5pm and I’d sit there — as quiet as a mouse.

‘I actually stood outside the first couple of times because I was frightened I’d accidentally cough or make a noise. With the scores, Dad always thought the way they did it before his day was a bit boring. His idea was, “Be happy for the winning team and be sad for the losing team”, so (raises the tone), “Manchester United one, (lowers tone) Arsenal nil”. Upbeat, downbeat and level for a draw.’

David says his father was not a huge football fan although he did have a soft spot for Falkirk, as it was close to where he grew up. ‘He took me to a Southend game once when I was seven and it was diabolical,’ he remembers. ‘He never went back to Roots Hall after that!’ 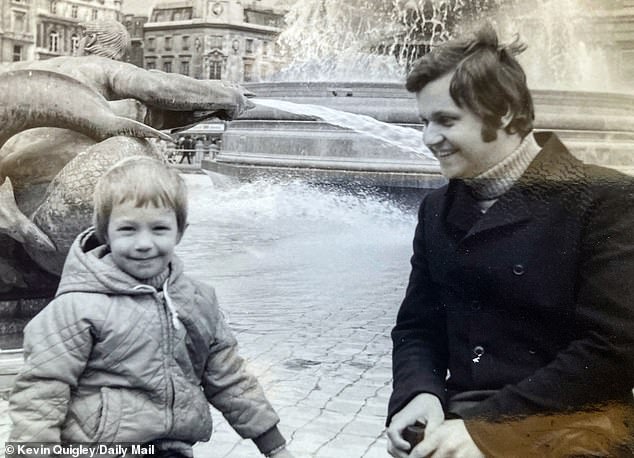 In 2013, his father was diagnosed with cancer and, with the prospect of having his larynx removed, called full-time after nearly 40 years in the chair. ‘Sadly, it was enforced,’ David says. ‘He loved doing it and he would have carried on until he was 100 if he could.’

Like countless others, David is hoping the BBC will perform a U-turn. ‘It’s a British institution, it’s part of the BBC. I used to listen to my dad with millions of other fans across the country and I knew I would always hear him at 5pm no matter where I was.

‘They should reconsider. It can’t cost them very much — what does it take, three or four minutes to run through the scores? It is something quintessentially British, like the Houses of Parliament. You wouldn’t knock them down to build something more modern, would you?’

David does joke, however, that modern technology could be brought in to save the day. ‘Maybe we should get VAR involved?’ he says. ‘It’s there to review mistakes. If we ever identify the individual who made this decision, they should be shown a straight red!’