After another disappointing campaign, many United fans expected the club to spend big in the transfer window. 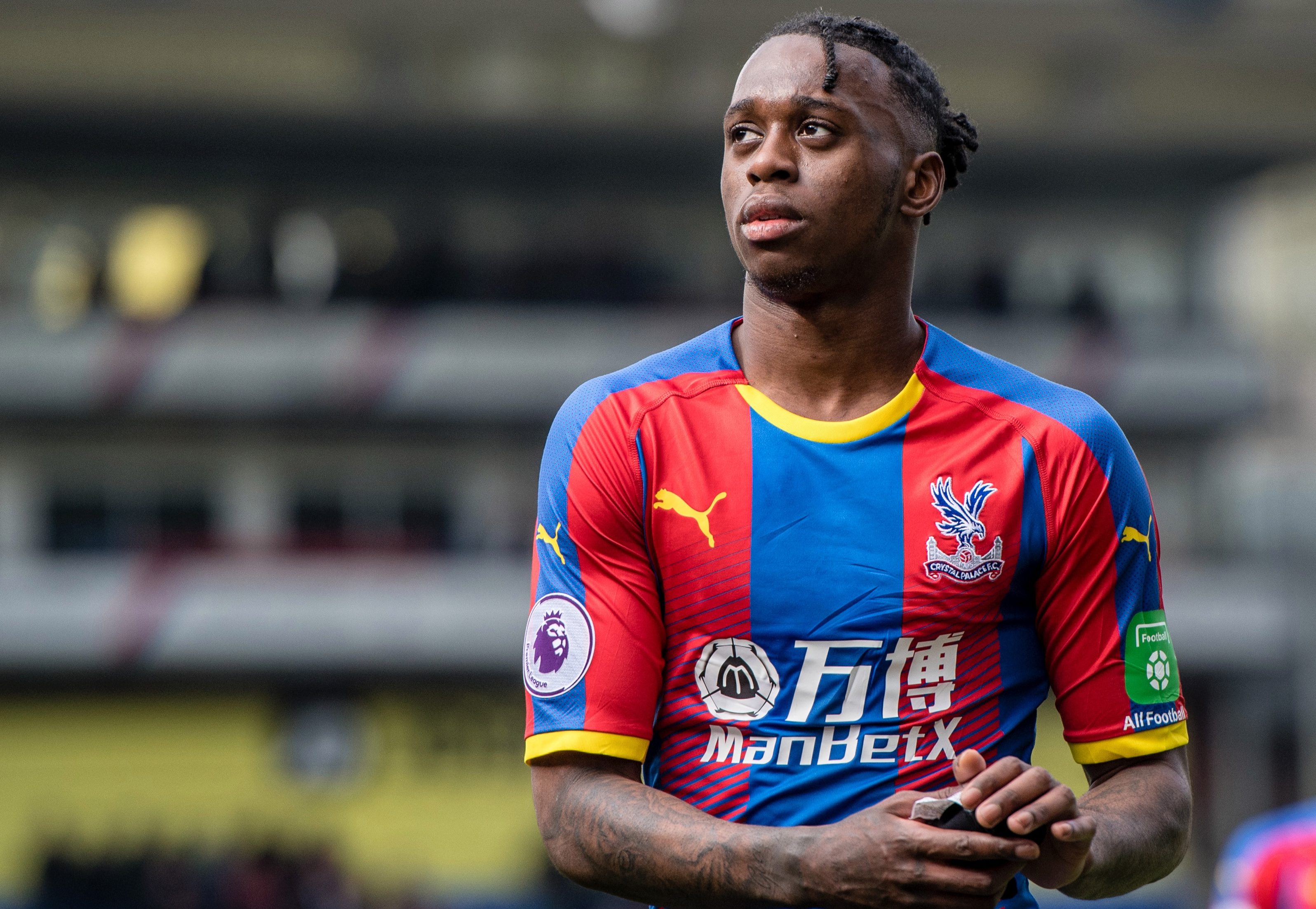 But so far that has not been the case.

Despite recent links with West Ham's Issa Diop and a willingness to pay £80million for Harry Maguire, the Red Devils are yet to officially announce a new squad member.

Crystal Palace's wonderkid right-back, 21, is another name on United's wish list but after the south-Londoners rejected their £40million bid, things started to look pretty grim.

But Ole Gunnar Solskjaer needs to revamp his leaky defence and the Red Devils plan on testing Palace's resolve again with a new £60million offer.

While an agreement between the clubs is yet to be reached, some United fans took matters into their own hands on Twitter.

Wan-Bissaka is away at the Uefa Euro under-21 championship with England and tweeted a positive message ahead of the Young Lions' opening game against France on Tuesday.

Alongside a picture of him training, he wrote: "First session in Italy done. Big game on Tuesday… #AWB."

And that was all the bait the desperate Man Utd fans needed as they bombarded the youngster with beggy comments.

One United fan who claimed to have been to Old Trafford a grand total of once in 2009 hilariously claimed: "Manchester United fans will appreciate you more than Crystal Palace fans."

Another simply added: "And then a medical at United yeah?"

While another tragically replied: "I'm on my f***ing knees Aaron. Play at Old Trafford."

Masai Warrior summed up the situation and showed how desperate the United fans are when he said: "Yo bro, please sign for us. we need you more than you need us. #Mufc."