The Gunners head to Slavia Prague on Thursday with the quarter-final tie level at 1-1, although the Czech team hold a key away goal. 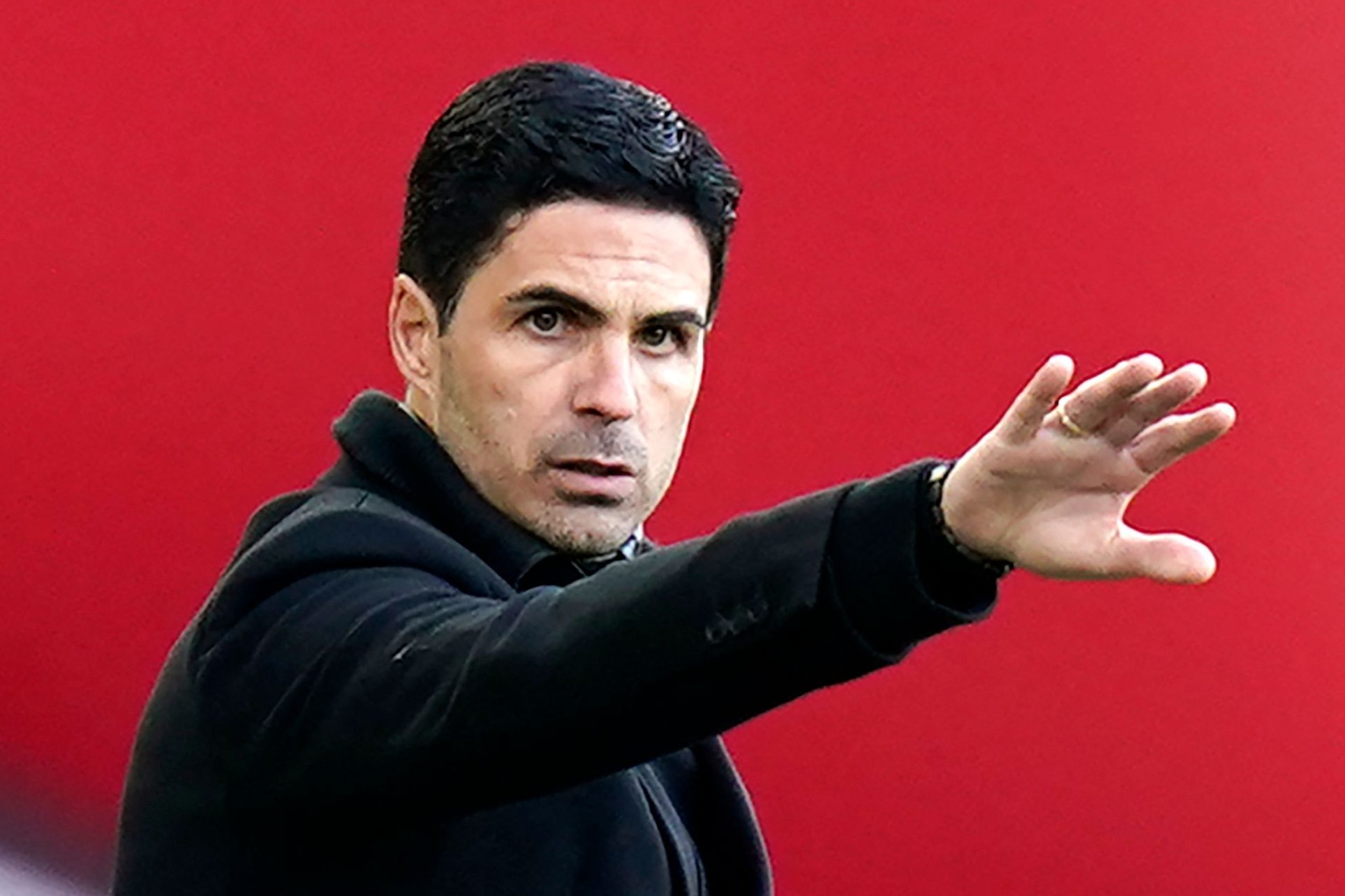 Prague have already beaten Leicester, Bayer Leverkusen and Rangers this season but Arteta was determined to be positive going into the clash.

The 39-year-old told MOTD: "Overall we had a really good performance – 3-0 away from home is never easy.

"We had to be fully focused on the league, there is a lot to play for.

“The best way to prepare for Prague was by winning today.

"We are going to to win the game at Prague. That's it, that is our mindset."

Alexandre Lacazette struck either side of a Gabriel Martinelli goal in a dominant display in Sheffield.

Having failed to keep a clean sheet in their previous nine Premier League games, Arsenal jumped to ninth in the table with a shutout.

And Arteta described the performance as the perfect setup for the huge trip to Prague.

Speaking to BT Sport, the Spanish coach added: "This is ideal preparation for Thursday.

"It has been a long run without a clean sheet.

"I am really happy with the way we played, we scored some really nice goals and controlled the game the way we wanted.

“We played at a high level. From the start I felt the boys were at it, we were efficient.

"We had good distances to play with each other and they understood the space."