TEARFUL Marco Reus is sweating on his World Cup place after being carried off for Dortmund on Saturday.

The Germany attacking midfielder looked in agony and then devastated after hurting his leg half an hour into a 1-0 Bundesliga win over Schalke. 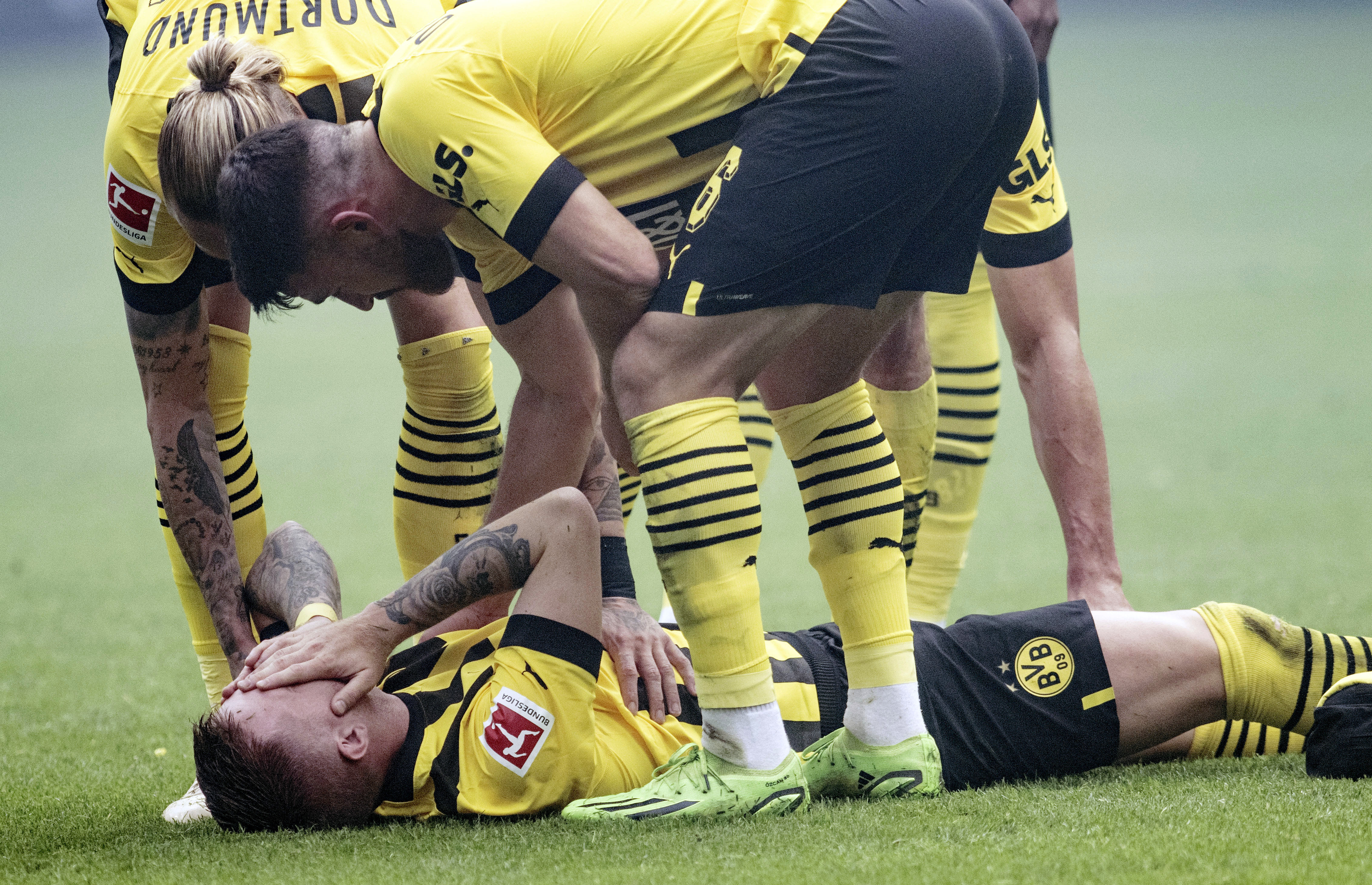 Reus, 33, admitted his "dream had been burst" when he missed Germany's World Cup 2014 glory through injury.

Team-mates consoled the former Borussia Monchengladbach hero as he clutched his shin.

Reuss sat out the finals eight years ago with an ankle injury. 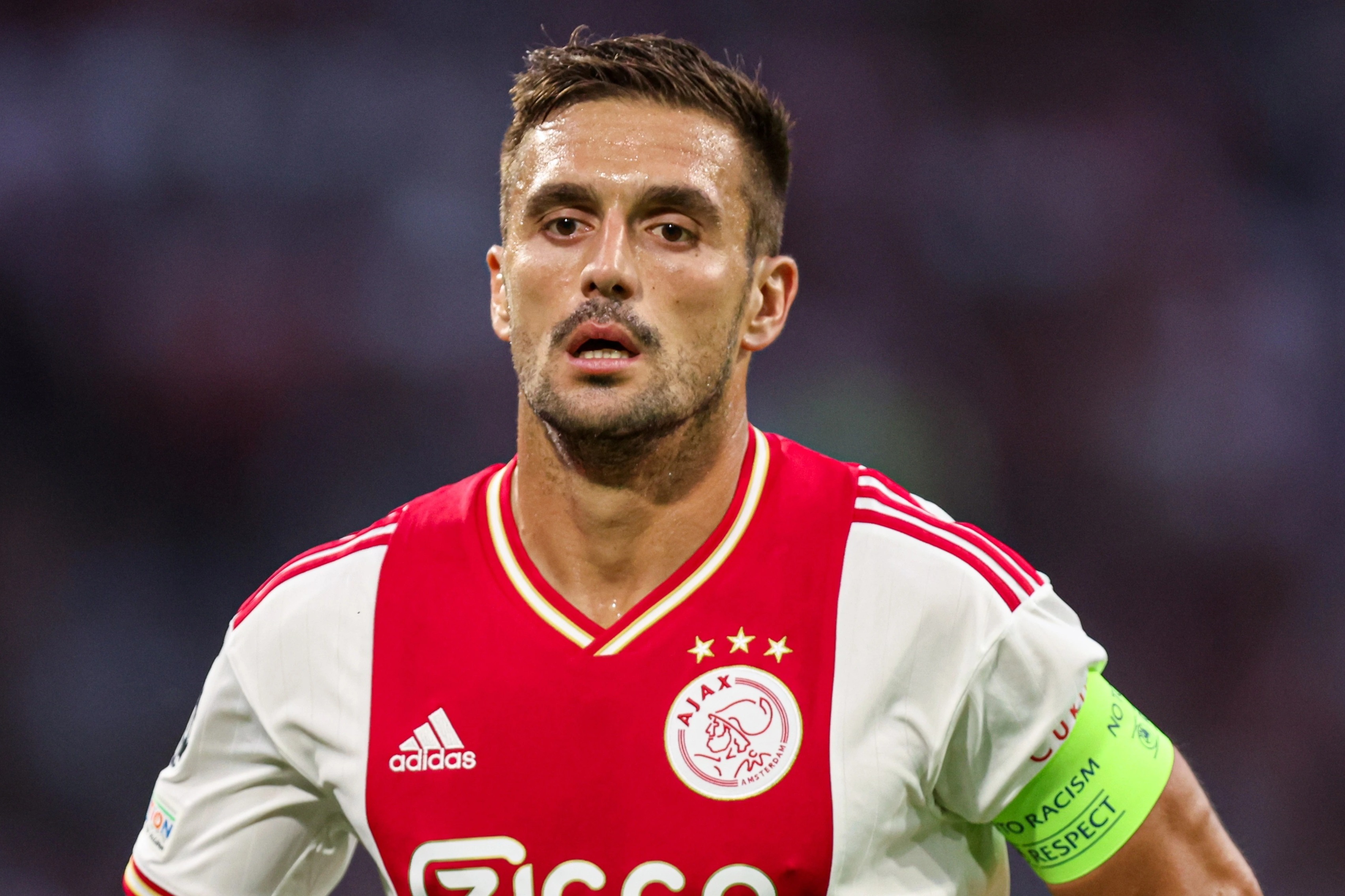 “The first few days were extremely hard. Luckily I had my family and friends around me."

He raised eyebrows last month when by naming Mario Gotze as his top Dortmund team-mate ever – ahead of names like Erling Haaland, Robert Lewandowski and Jadon Sancho.

Gotze was a playing substitute in Germany's 1-0 final win over Argentina in 2014.

Reuss, who joined Dortmund a decade ago, told OMR: "When I came to Dortmund back then, Mario Gotze was the exceptional talent.

"It was incredible back then. It was amazing and everyone I spoke to raved about him.”

Reuss added: "We had an incredible number of good players at Dortmund.

"Jadon Sancho was and is also an incredibly good player because, combined with his dribbling, he has great timing with his passes."

Crocked Reus was replaced by Giovanni Reyna after 32 minutes against Schalke – with Youssoufa Moukoko heading a late winner. 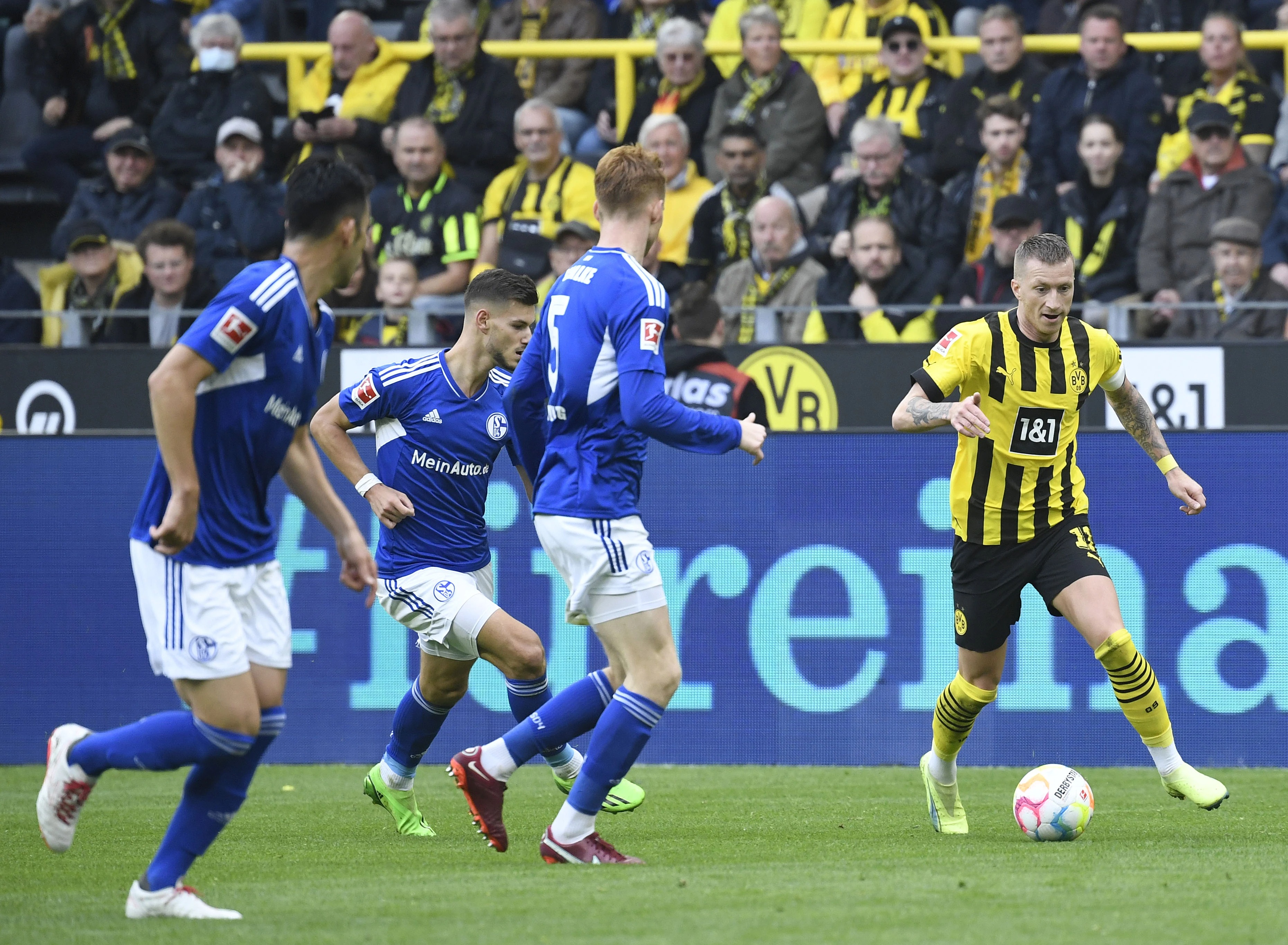