EDDIE NKETIAH feels blessed to have idol Ian Wright in his corner.

Former England striker Wright, 55, has given Nketiah tips and saw his first goal for Leeds at Elland Road last month. 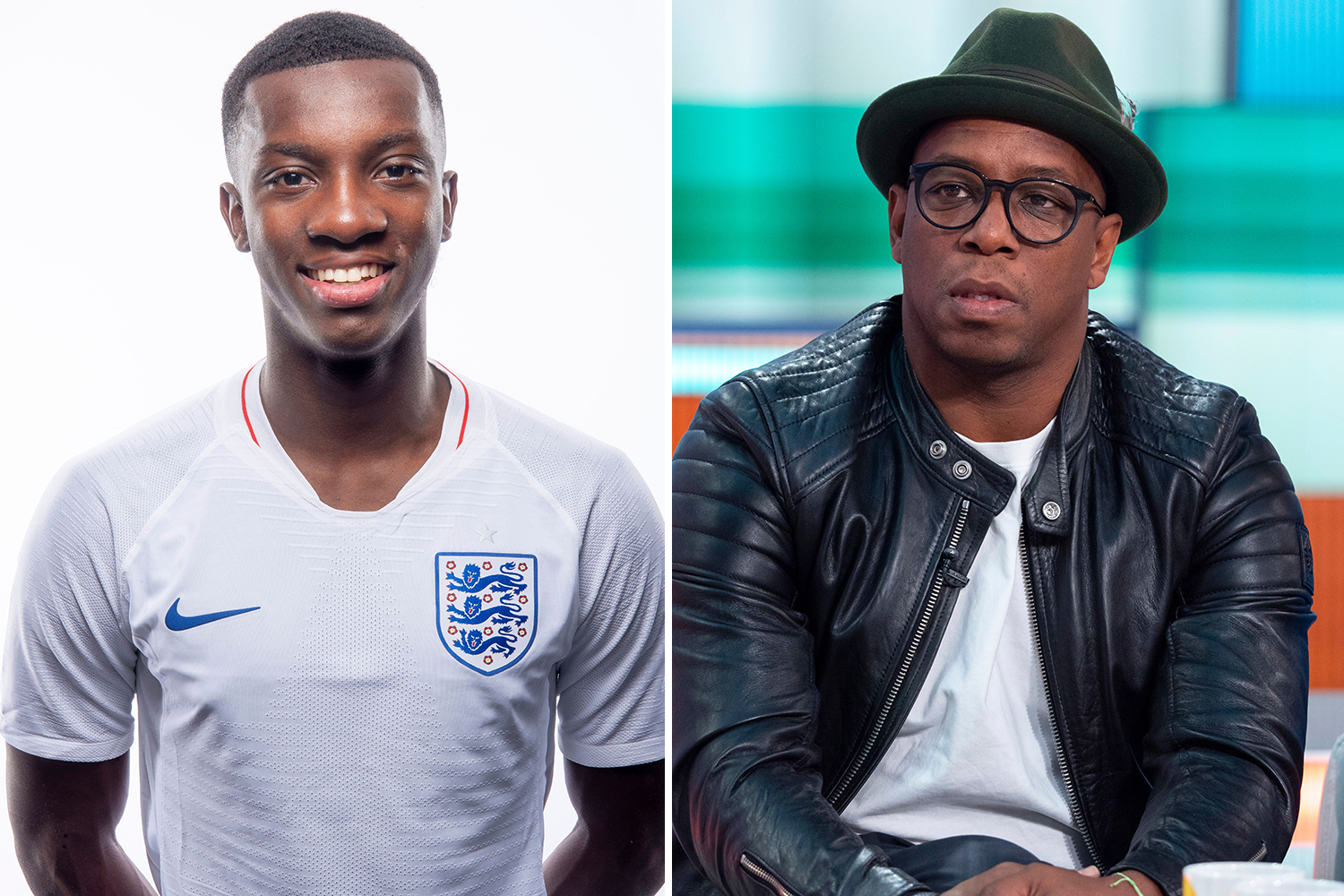 Nketiah, on loan from the Gunners, said: “He’s been brilliant.

“He’s a bit of a mentor. He messages me, asks me how I am, how I’m finding things up in Leeds.

“He’s given me advice and I always try to learn from him because he’s had a great career. I’m really grateful.

“It’s a dream come true to have one of your heroes speaking to you. He’s such a nice guy and a modest guy for the career he’s had.”

Unlike Nketiah, many in Aidy Boothroyd’s latest Under-21s have not been capped after the team crashed out at the Euros group stage in June without a win.

England technical director Les Reed refused to blame Boothroyd for the debacle, and the Under-21s boss said: “I’m looking to the future.

“The fact that the England manager and technical director — your two bosses — support you is a positive thing.