And each pair is embroidered with the name of a squad member or Gareth Southgate. 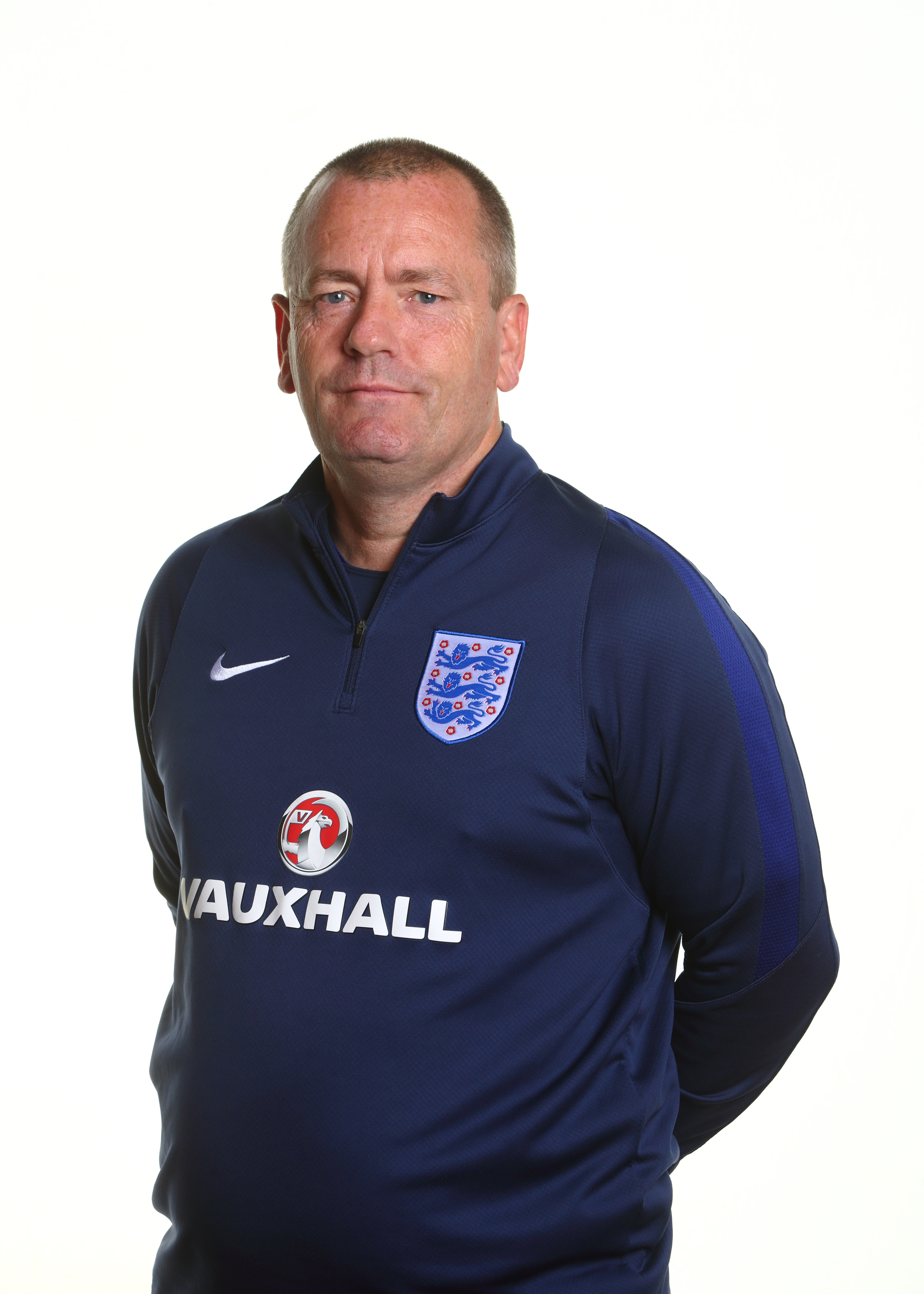 Frost posted two pictures on social media – including one that showed the 'wall' of trainer boxes.

The mountain of Adidas boxes were stacked along a wall – each with a post-it note informing Frost of whose name was on the pair of shoes inside.

And the second snap showed the jazzy trainers themselves.

Four Adidas shoes could be seen with white leather uppers and beige soles.

Three stripes in England's red and blue colours ran down the sides with St George's flags embossed on the heels.

The shoes in the uploaded picture saw Southgate's pair at the top with Jack Grealish, Bukayo Saka and Harry Kane seen on the shoes underneath.

Each name had the player's squad number alongside it.

However Frost assured the supporter another corrected pair was on the way.

Frost revealed Birmingham based firm Sole2Soul made the trainers for him.

And he captioned the original post: "Made a wall of trainers tonight.

"One for every squad member and one for the gaffer of course."

Frost left Three Lions fans in stitches earlier this month after he revealed Hungarian Ultras stole six balls from England which actually belonged to their OWN FA.

England overcame disgraceful abuse to batter Hungary 4-0 in their own backyard.

And Frost was able to get the last laugh on the abusive Hungarians.

The senior kitman wrote on Twitter after the match: "BTW, lost six balls in amongst the Ultras and they were buzzing, they thought they were nicking our balls…

"The Hungarian FA gave us them for the warm up… they nicked their own."