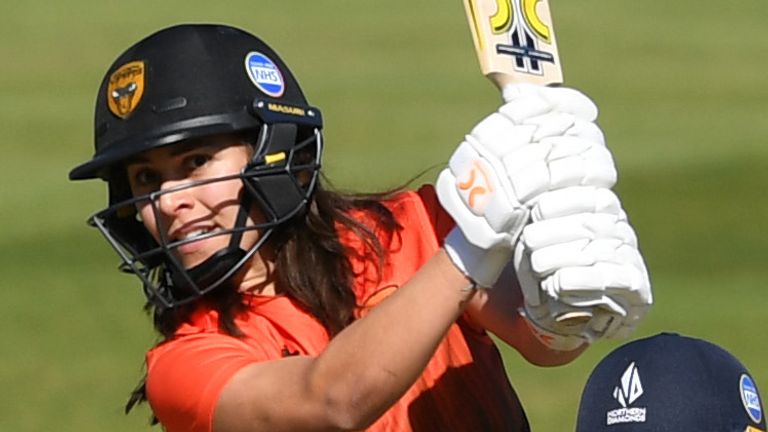 Maia Bouchier and Charlie Dean have earned their first call-ups to the England Women squad for the three-match T20 series against New Zealand in September.

Bouchier has scored half-centuries in both the 20-over Charlotte Edwards Cup and 50-over Rachael Heyhoe Flint Trophy for Southern Vipers so far this season, while she contributed 92 runs during Southern Brave’s run to the final of The Hundred despite facing only 64 balls.

Off-spinner Dean, a team-mate of Bouchier’s at Vipers, is the leading wicket-taker in the Rachael Heyhoe Flint Trophy with 10 wickets in four matches.

Dean has also taken six wickets for Vipers in the Charlotte Edwards Cup and picked up the same number while playing for London Spirit in The Hundred.

Bouchier and Dean are the only additions to the England squad which beat India 2-1 in a three-match T20 series earlier this summer, while batter Fran Wilson has been left out.

Seventeen-year-old batter Alice Capsey and 20-year-old seamer Lauren Bell impressed for Hundred champions Oval Invincibles and runners-up Brave respectively in the tournament but must wait for their first international call-ups.

England head coach Lisa Keightley said: “We’re looking at more players than ever before, which is so exciting. 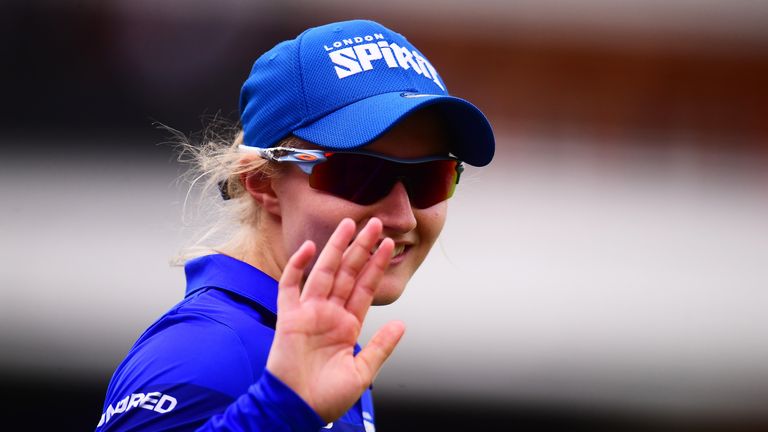 “In the past selection meetings have by necessity been quite focused on the centrally contracted group, but the fact that so many other players are sticking their hand up and pushing for selection is testament to the progress the domestic structure is allowing the women’s game to make.

“We’re seeing improvements across the board, and there were a number of young English players who also shone in The Hundred, which bodes really well for the future.

“This is another big series for us, and I want the team to continue from where they left off in the series win over India.” 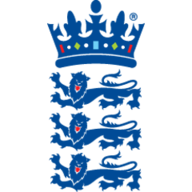 Watch the first T20 international between England and New Zealand, at Chelmsford, live on Sky Sports Cricket from 6pm on Wednesday, September 1.