England will ‘clean up’ performances ahead of New Zealand T20s, says Jonny Bairstow 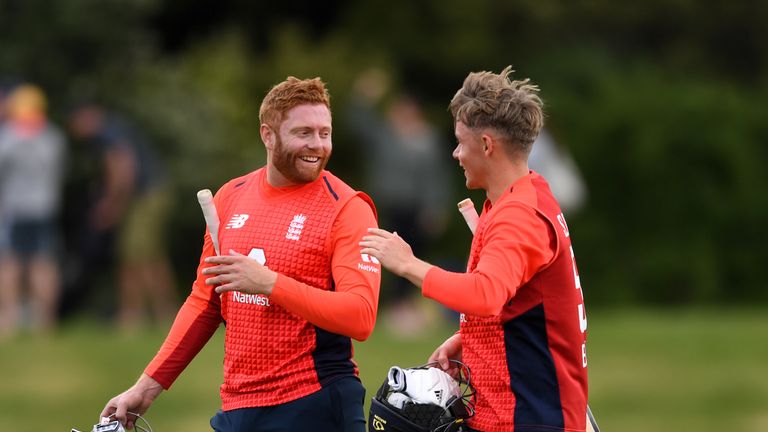 Jonny Bairstow says England will be looking to “clean up their performances” ahead of the T20I series against New Zealand.

Bairstow top-scored with 78 not out from 45 balls as England beat a New Zealand XI by six wickets in their opening warm-up.

However, the tourists grassed four catches in the field as they found it tough to contend with windswept conditions in Lincoln.

“I think that’s a minor negative in what has been a very positive game,” said Bairstow after the match at Bert Sutcliffe Oval.

“Just picking up on those catches – one of them dropped short, one of them goes into the wind, the others down wind. It’s not just as easy as to say ‘we dropped sitters’.

“There are a few bits that we’ll want to clean up with our performance but that’s the whole point of the practice games: to get settled in.”

Tom Banton opened the batting with Bairstow – the Somerset man striking a six and a four before being dismissed for 11 off eight deliveries in his first England appearance. 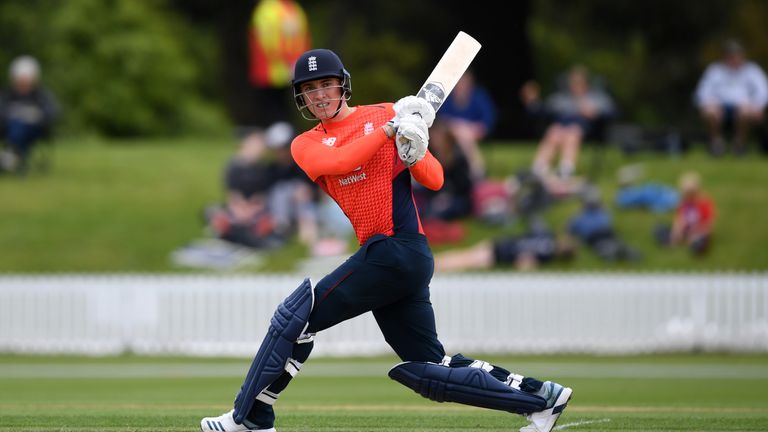 “This won’t be the perfect performance from them, there’s bound to be nerves, bound to be bits that they’ll want to improve,” said Bairstow.

“It’s a huge effort to be running in and trying to execute your skills the first time you’ve played for England, so I thought they did really well.

On his batting, Bairstow – who was left out of the Test portion of the tour after a lean Ashes series – added: “I’m [here] to naturally score as many runs as possible, that’s what’s going to be the key to winning games. 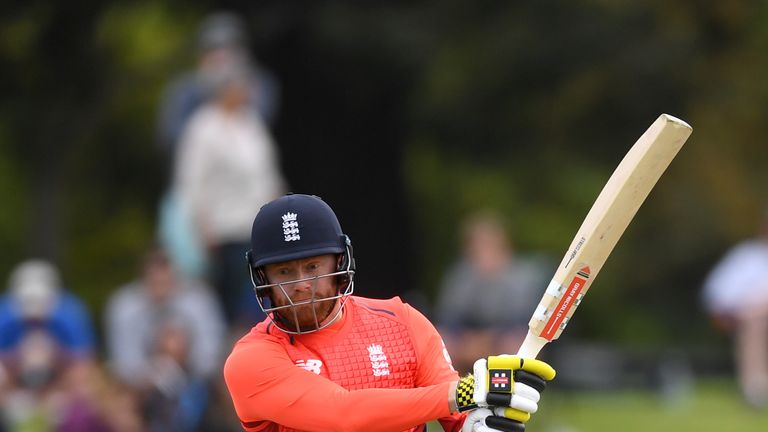 “I’m not going to be going out there thinking ‘let’s get some low scores’, you want to go out and get as many runs as possible.