EOIN MORGAN has spoken for the first time about his part in the Twitter row and insisted he was showing 'admiration and respect'.

White-ball captain Morgan and team-mate Jos Buttler were accused of mimicking the way some Indians speak. 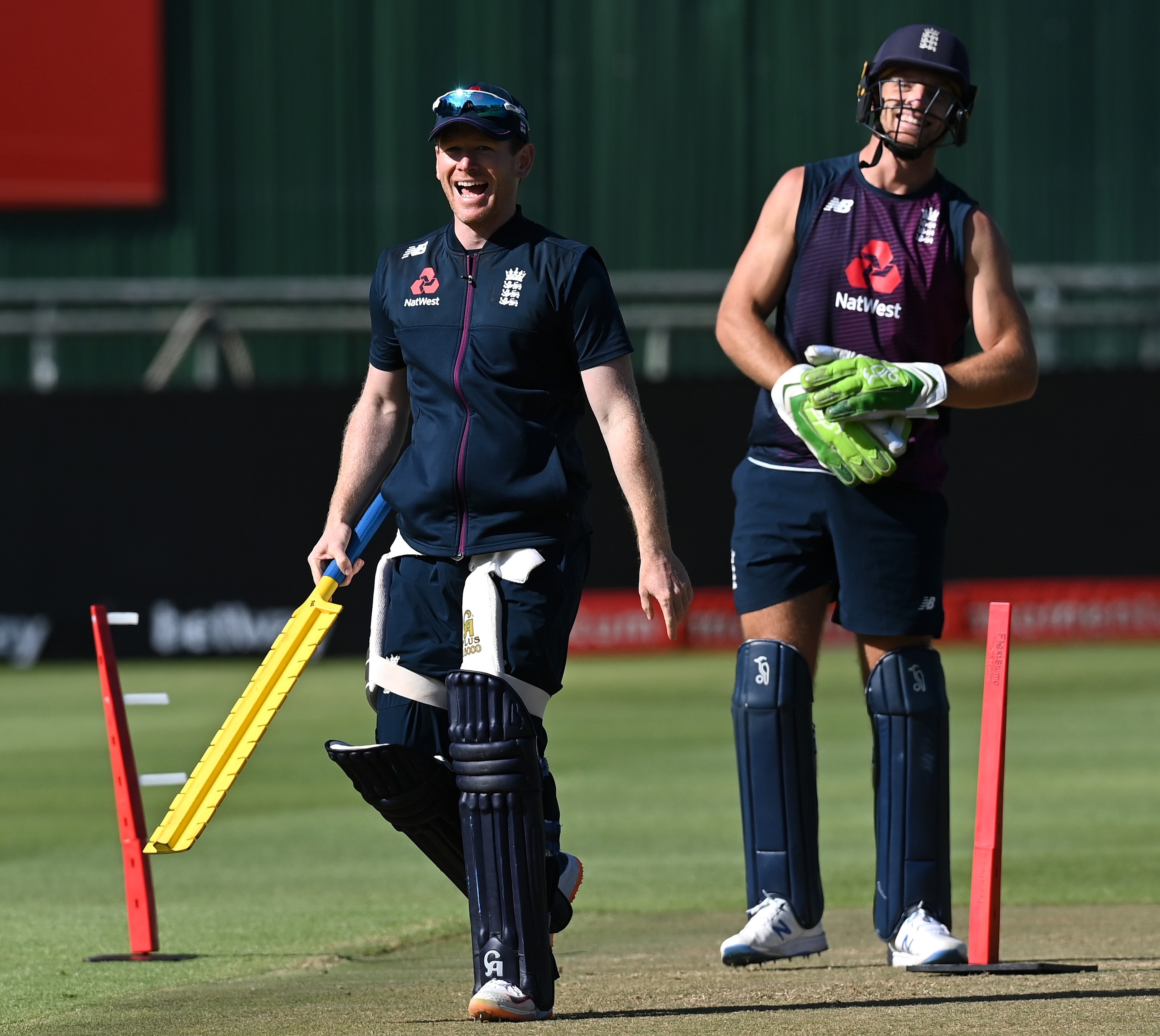 Their tweets from 2017 and 2018 came to light after Ollie Robinson made a public apology during his Test debut earlier this month for historical racist and sexist posts.

Robinson missed the Second Test while being investigated by the ECB and that probe has still not finished.

Morgan, who leads England in a three-match Twenty20 series against Sri Lanka beginning in Cardiff this evening, tweeted to Buttler: “Sir you’re my favourite batsman.”

And Buttler wrote in response to ex-England batsman Alex Hales: “Well done on double 100 much beauty batting you are on fire sir.”

Screen grabs of the tweets were circulated with some people in India appearing to take offence.

But when asked how he reflects on the tweet, Morgan said: “I don’t really reflect on it a lot.

"If I call somebody ‘Sir’ on social media, or anywhere around the world, it’s a sign of admiration and respect.

“If that’s taken out of context, there’s nothing I can control or do about it, so I haven’t actually looked into it.” 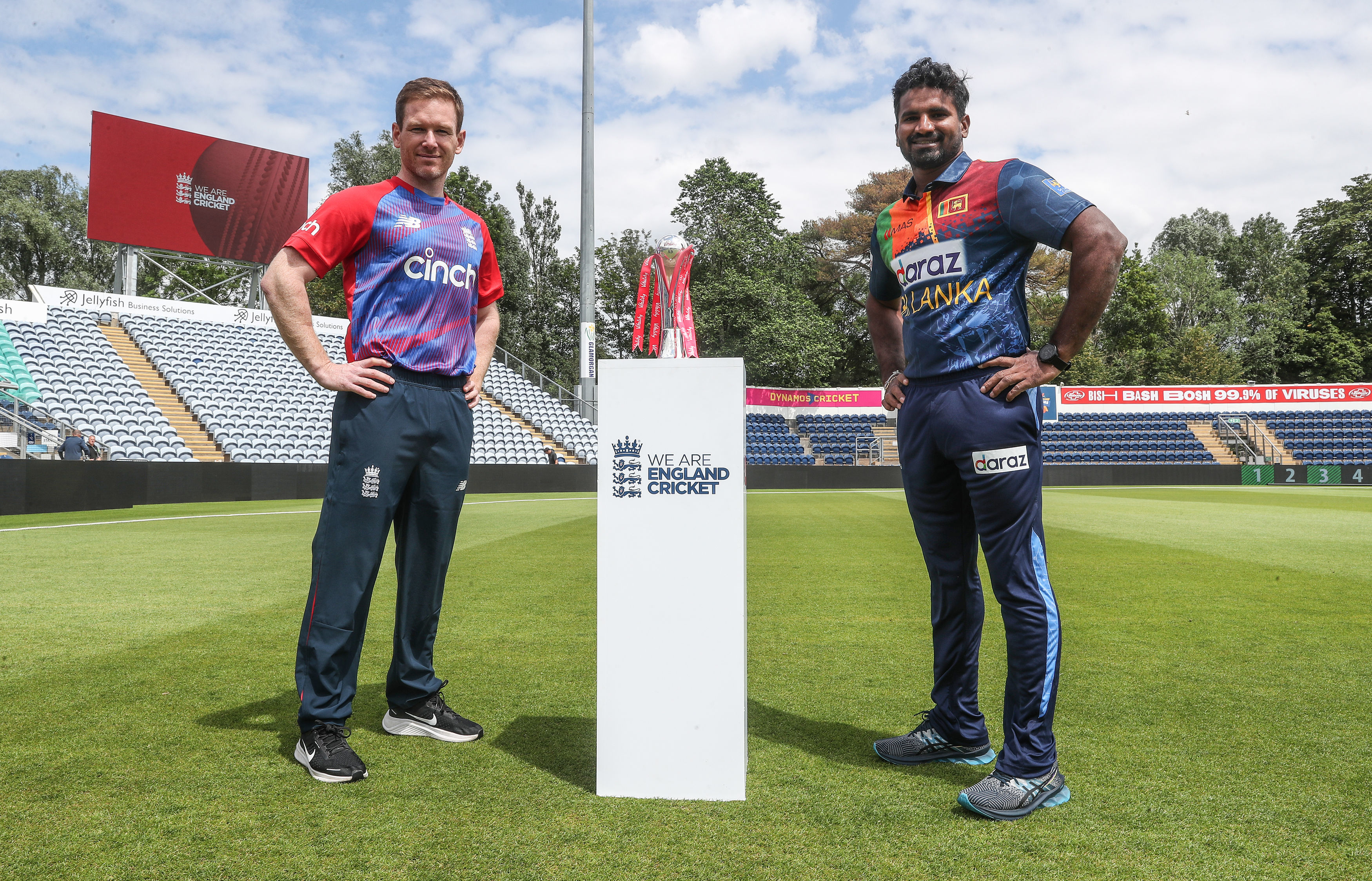 ECB chief executive Tom Harrison said he was a 'zero tolerance' attitude to any form of discrimination.

Morgan is not the sort to worry about what many would regard as a trivial issue and will instead concentrate on the next phase of England’s build-up to the T20 World Cup in October and November.

Apart from the injured Ben Stokes and Jofra Archer, Morgan has his strongest squad and wants to nail down tactics and role familiarity.

By contrast, Test skipper Joe Root has not had his best XI for any of England’s eight Tests this year.

Morgan explained: “We’ll use this patch of white-ball cricket both to grow the squad and utilise positions that might be available at the World Cup.

“The things we look at in the next four weeks will be a serious and genuine look with World Cup selection down the line.

“The IPL was postponed five or six weeks ago so guys have had time away from the game and a rest period.

“I’ve spoken to Joe and we both understand there will be series when both of us don’t have our strongest squads.

“Both sides are planning towards big revents – ours is the T20 World Cup and the red-ball guys have the India Tests and the Ashes.

“We play more international cricket than any other team in the world so we can’t play players until they fall over.

“We want guys focusing on specific series and, if all continues to go to plan, we should have that.”

Morgan confirmed that England’s T20 matches in Pakistan and Bangladesh in September and October will take precedence over the rescheduled second half of the IPL.

He will captain the side in Bangladesh after missing England’s last trip there in 2016.