Home » Sport » Ex-Arsenal youth star Daniel Oyegoke on Bukayo Saka, Per Mertesacker and why he left for Brentford B

IT IS not just on the pitch where Brentford are showing up the Premier League elite.

The Bees are now also luring the best talent from the top flight big boys with the help of a unique B-team system after canning their own academy in 2016. 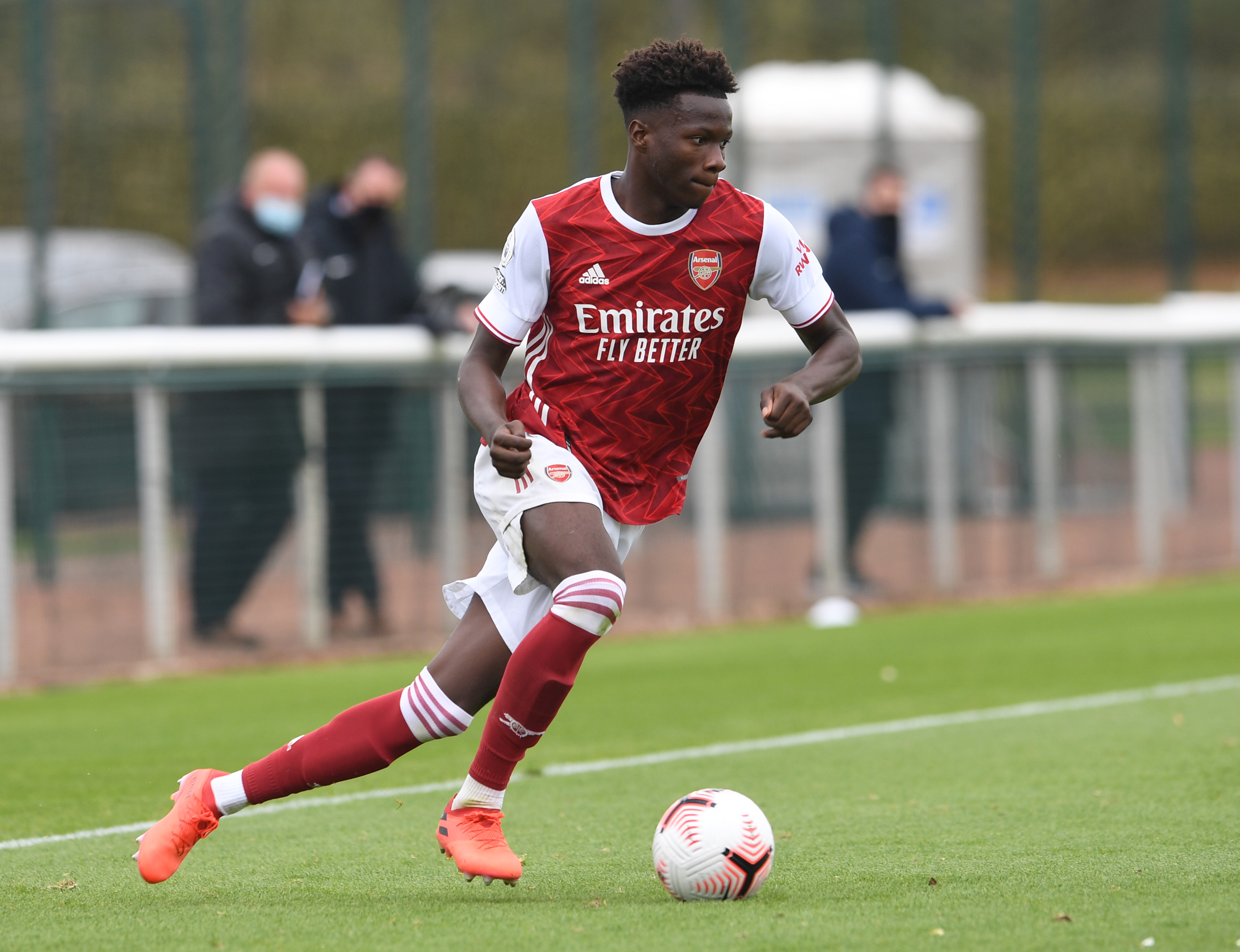 A good example is ex-Arsenal youth star Daniel Oyegoke – who turned down a lucrative pro contract with the Gunners aged 18 to sign a three-year deal with Brentford B this summer.

The England Under-19 international left behind the chance to follow in the footsteps and progress of Bukayo Saka and Emile Smith Rowe, as well as to continue working with academy manager Per Mertesacker.

But speaking to SunSport, he said: “At Brentford, you are just closer to the first team.

“When I started speaking to Brentford and they came to me with their plans, it was almost a no-brainer.

“They said they could develop me as an overall player and get me breaking into first team football at a quicker rate.

“Arsenal’s academy is great but the way we would play against other teams, we play out the back all the time and we don’t really face teams with long balls that ask us questions. 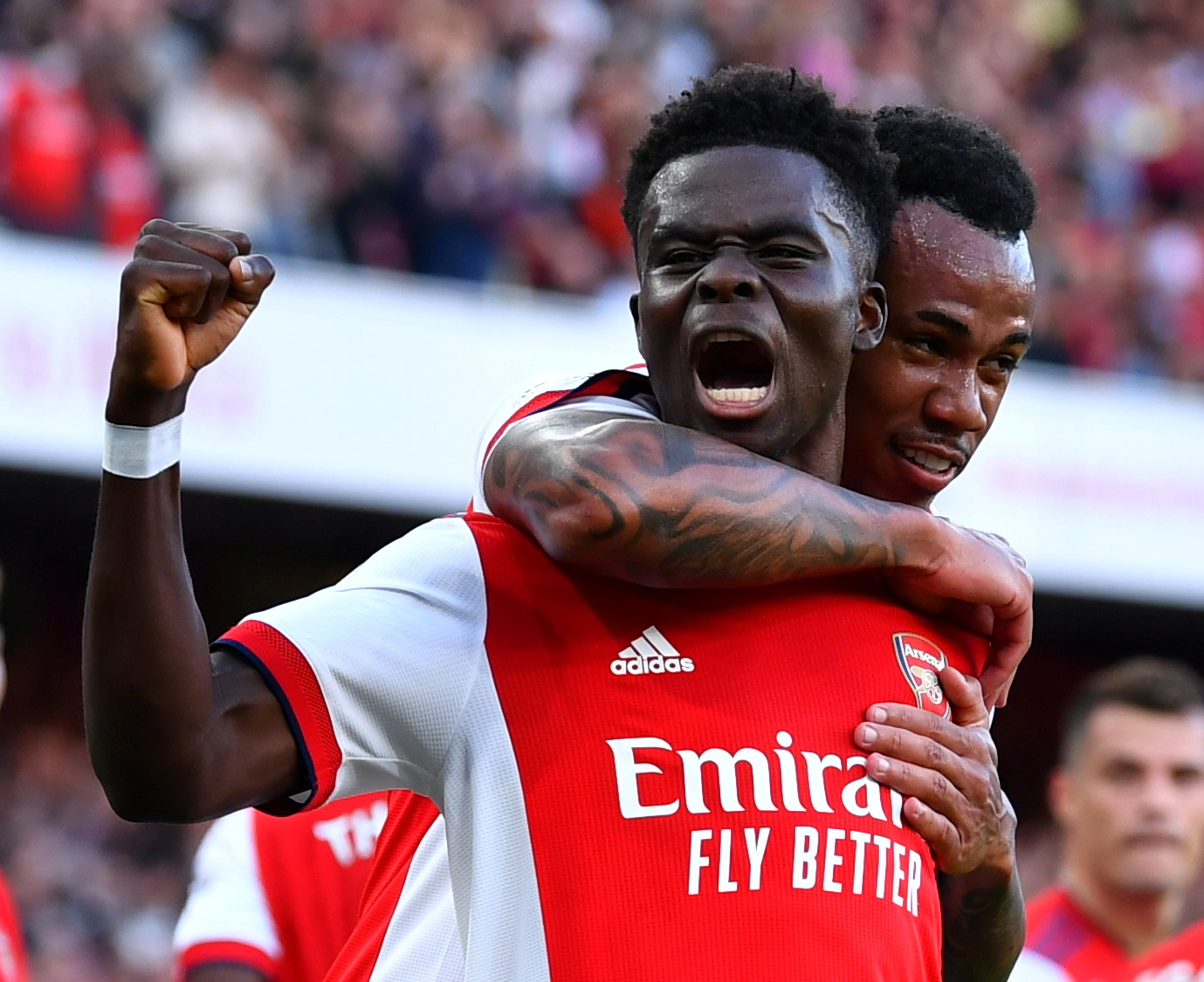 “We have a lot of the ball and it doesn’t prepare you as a defender. It’s good to experience direct play so you are well rounded.

“Brentford play out which is good for me but they have different ways of playing and they saw a lot in me and showed a lot of belief.”

Taking the bold move to stay outside the EPPP – Elite Player Performance Plan – Brentford B are not in a set league, so have the freedom to dictate who and where they play.

From European tours to playing the likes of Southend and Aldershot, the real mix of opponents and experiences – as well as a clear pathway to train and be involved with the first team on a daily basis – is what is drawing many young players Brentford’s way.

Oyegoke’s story so far is also one containing a real mix of experiences, starting out at north London’s Belmont FC before getting picked up by Barnet aged nine.

He laughed: “They were some of the best times of my life. It was a joke how much I progressed, but I never really understood it.

“I played like a headless chicken at times but it felt like I was playing for Barcelona.”

He was on the verge of joining West Ham aged 14 before a late swoop from Arsenal turned his head, convincing him to give the Hammers the “cold shoulder”.

He continued: “It was a dream come true. I was a bit star struck but on my first game I played Charlton and scored two goals. It worked out like a fairy-tale.

“I went away with them to Holland a week later and played against Ajax and to this day it’s the best team I have ever played against.”

Arsenal left their mark on Oyegoke straight away as Mertesacker immediately told him if he switched from a striker to a full-back, he would go on to represent England.

Oyegoke explained: “At the time I just wanted to score goals but if Per says something you have to listen, so I did.

“After a month at right back I got called up for England U-16s. Per knows everything. From that day I never questioned anything that came out of his mouth.

“To this day I still speak to him. I will always cherish that.”

The standard at Arsenal wowed Oyegoke as he rose to the U-23s. Miguel Azeez – currently on loan at Portsmouth – “stood out like a sore thumb and was on another level”.

But it was Saka who left his mark on the young Gunner. He said: “Bukayo treated me like a brother. He looked after me. He still does it now.

“We are from a similar area and we still have a good relationship. What a guy he is.

“He is a leader in his own way. He leads by example. He doesn’t have a lot to say but when he did come and talk to me, it resonated with me.

“Smith Rowe was also the one the coaches used to say we should watch closely and aspire to be like because of what he was and is doing. Now it just shows.” 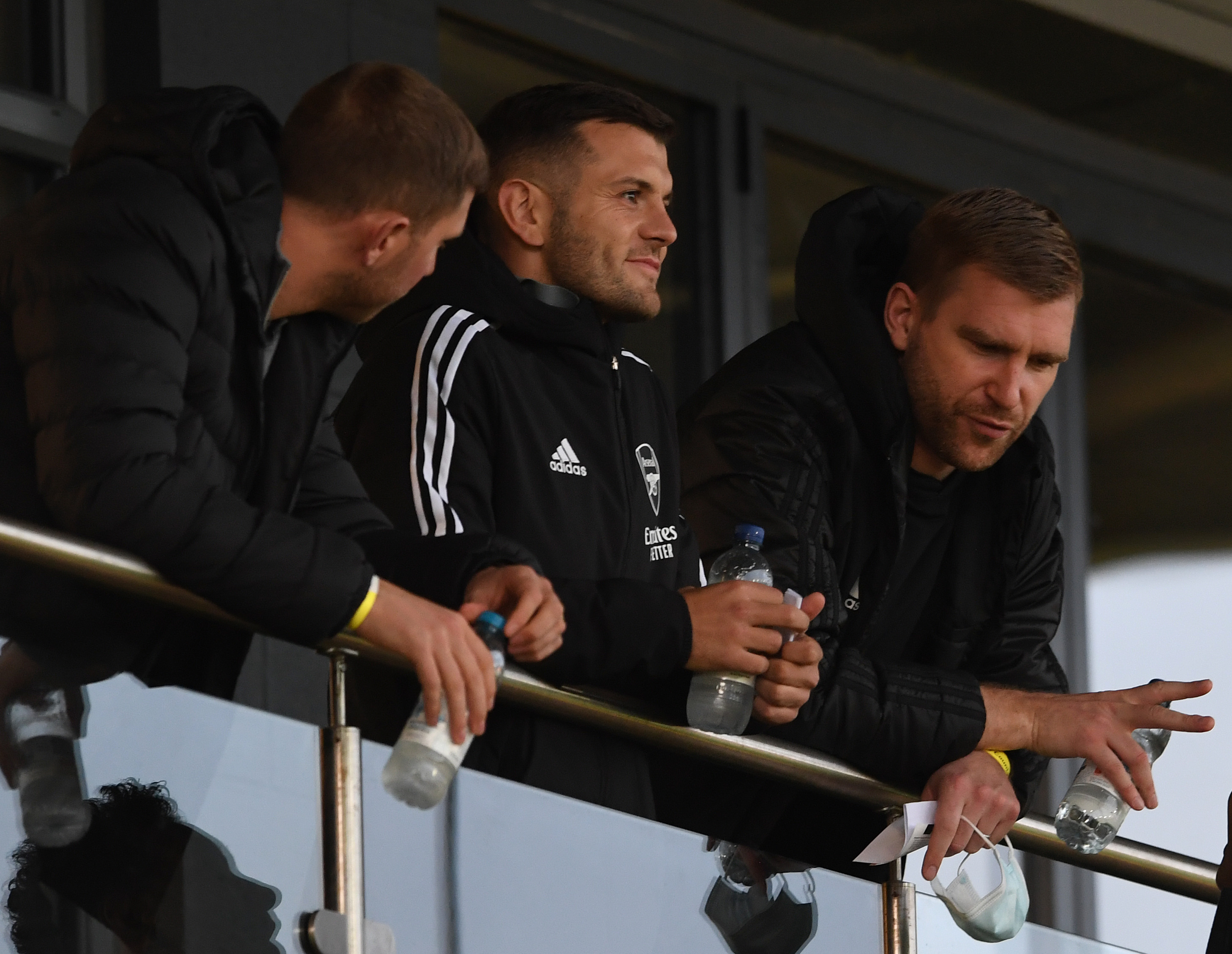 He added: “Arsenal created a bubble and great environment. I owe so much to them they made me who I am today. I love the club.”

Right now, he is head over heels for the project boss Thomas Frank has put together in West London.

So far, he is making his name as one of the brightest talents in the Brentford B set-up, while getting the chance to mix with Ivan Toney and Kristoffer Ajer in training.

And he is hoping to emulate another Brentford player who left Arsenal for more chances to shine in a first team environment that is taking the Prem by storm.

Oyegoke said: “They look after their young players as well as Arsenal, and everyone in the training ground is happy and all together. They aren’t afraid to praise you.

“They give young players the opportunity to develop like Josh Dasilva.

“From when he went from Arsenal to Brentford and what he has achieved, I was thinking: ‘That could be me’.

“I don’t want to get too far ahead, but everyone’s excited for the future. Hopefully I can be a part of it.”