NEXT month's Turkish Grand Prix has been AXED due to coronavirus restrictions – with a second race in Austria replacing it in a minor schedule reshuffle.

The race in Turkey was only added to the calendar as a replacement for the Canadian Grand Prix last month. 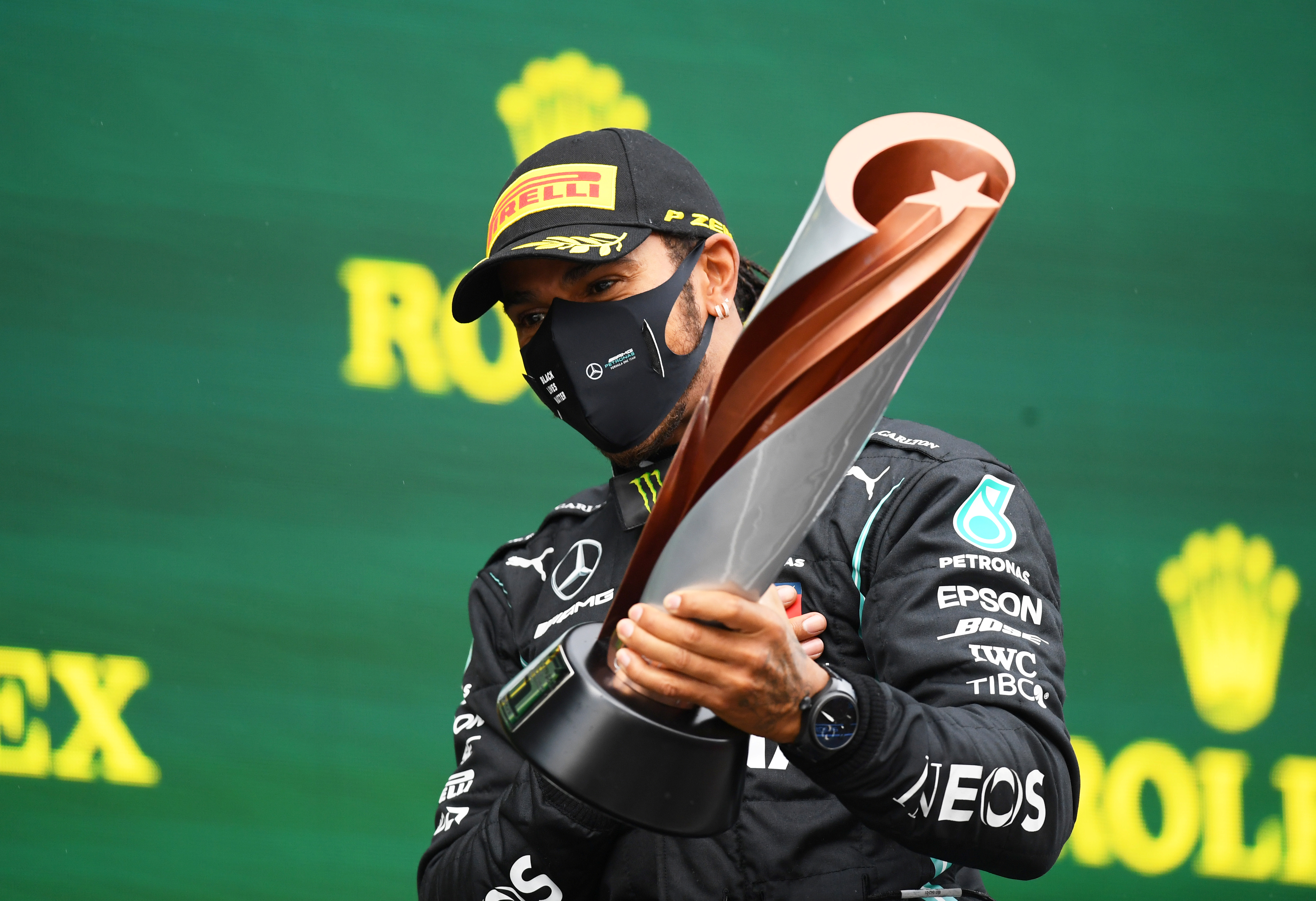 The race in Montreal was cancelled due to travel restrictions.

And now, after Istanbul's Ataturk Stadium lost the Champions League final to Portugal, the Turkish GP has been replaced by a second race in Austria.

The race at the Istanbul Park Circuit was due to take place between June 11 and June 13.

As part of the reshuffle, the French Grand Prix will now move one week FORWARD to the weekend of June 18-20.

An F1 statement read: "Following discussions with the promoter in Turkey and relevant stakeholders, it will not be possible to have the race between 11th-13th June.

"The promoter has requested that we look at the potential opportunity for the race to be rescheduled later in the season if possible, alongside China who made the same request earlier this year.

"We can confirm that there will now be two races in Austria, back to back.

"The first race, the Styrian Grand Prix, will take place on 25th-27th June.

"The Austrian Grand Prix will take place on its original date on 2nd-4th July.

"As a result of this change the French Grand Prix will move one week earlier to 18th-20th June, with all tickets for the event valid for the earlier date.

"This means that there continues to be 23 planned races for the 2021 season."

F1 president and CEO Stefano Domenicali added: “We were all looking forward to racing in Turkey but the travel restrictions in place have meant we are not able to be there in June.

"Formula 1 has shown again that it is able to react quickly to developments and find solutions and we are delighted that we will have a double header in Austria meaning our season remains at 23 races.

“I want to thank the promoter and authorities in Turkey for all of their efforts in recent weeks.

"And I want to thank the promoters in France and Austria for their speed, flexibility and enthusiasm in accommodating this solution.

"We have had very good conversations will all the other promoters since the start of the year and continue to work closely with them during this period.”