FLOYD MAYWEATHER returns to Japan this weekend for the latest of his money-spinning exhibition bouts.

This time Mayweather takes on MMA star Mikuru Asakura, who is as handy on YouTube as he is with his limbs with 2 MILLION subscribers. 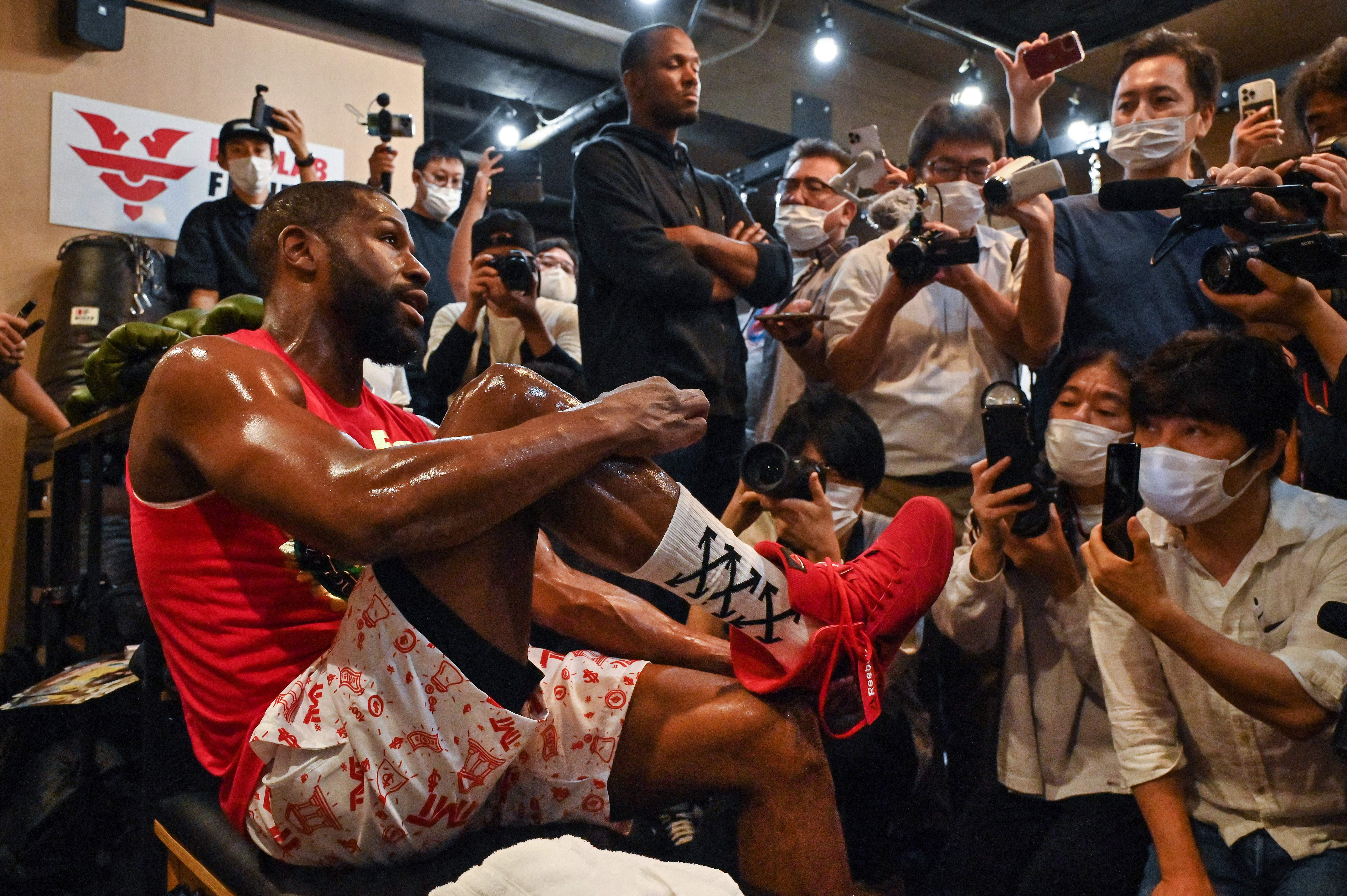 Mayweather last fought in Japan in December 2018, when he pummelled kickboxer Tenshin Nasukawa inside a round.

The 45-year-old says he is getting $20m for this exhibition fight, though rival Conor McGregor has doubted this claim.

In a now-deleted tweet, he wrote: "He also said he made 100m to spar the Logan guy yet never made the Forbes list top 100.

"He hasn't cleared 20 million in 1 full year since 2017. When we fought the last time. Otherwise he'd have been on the list." 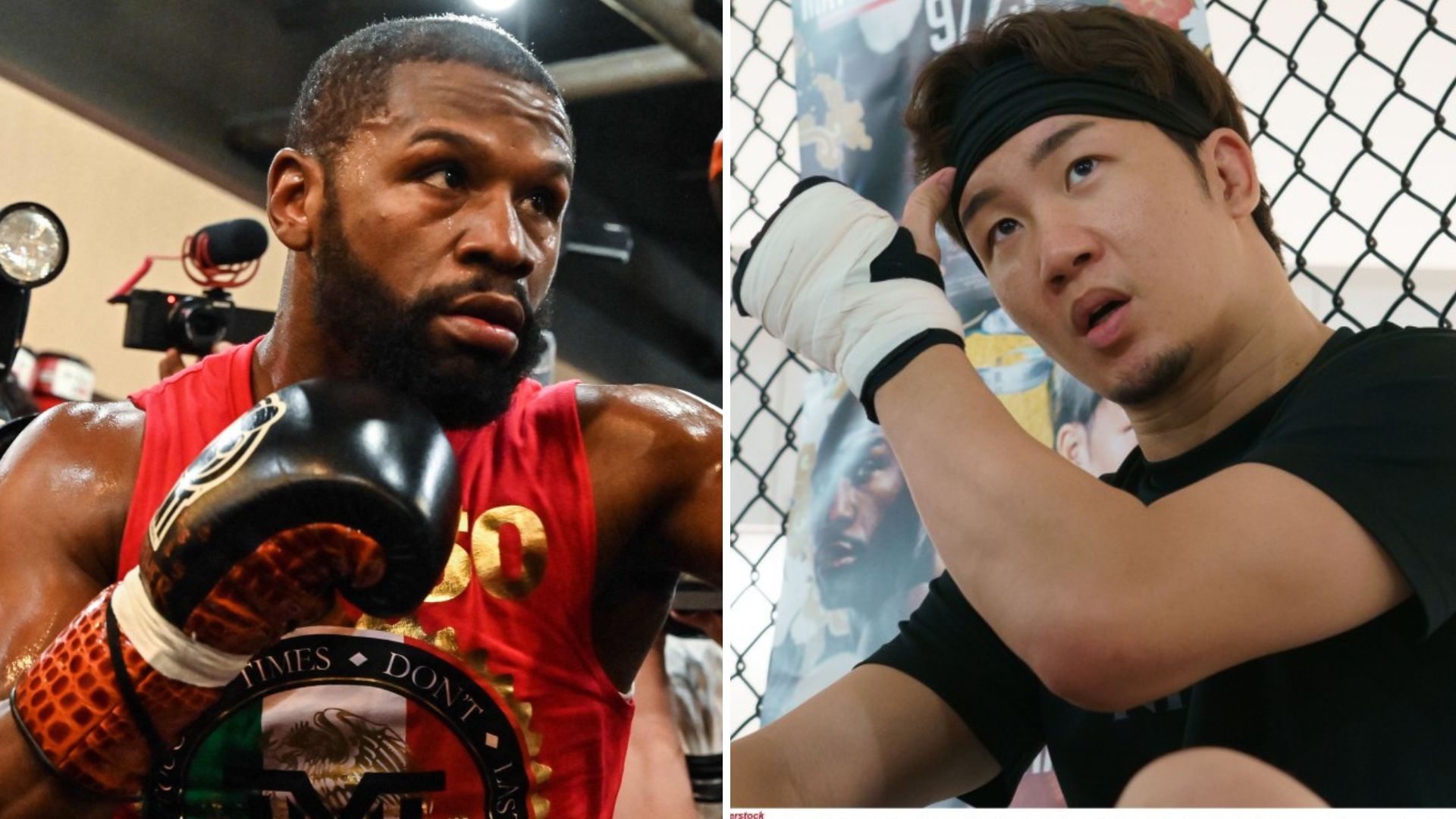 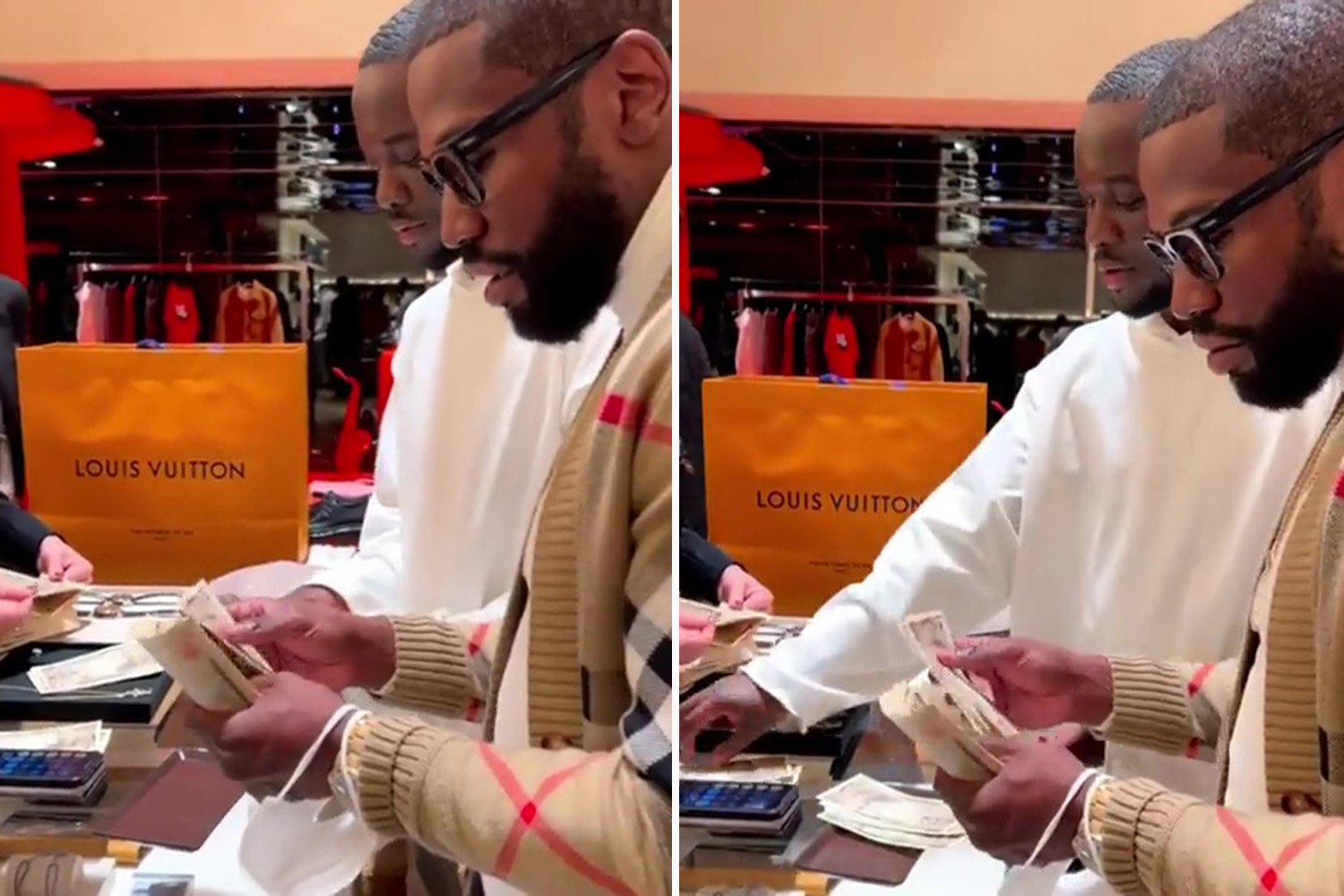 When is Floyd Mayweather vs Mikuru Asakura?

The card starts on Fite.TV from 4am UK time, which is noon in Japan.

What live stream and TV channel is Floyd Mayweather vs Mikuru Asakura on?

Floyd Mayweather vs Mikuru Asakura will be broadcast LIVE on Fite.TV.

The event will cost £19.99 to purchase through the streaming platform. 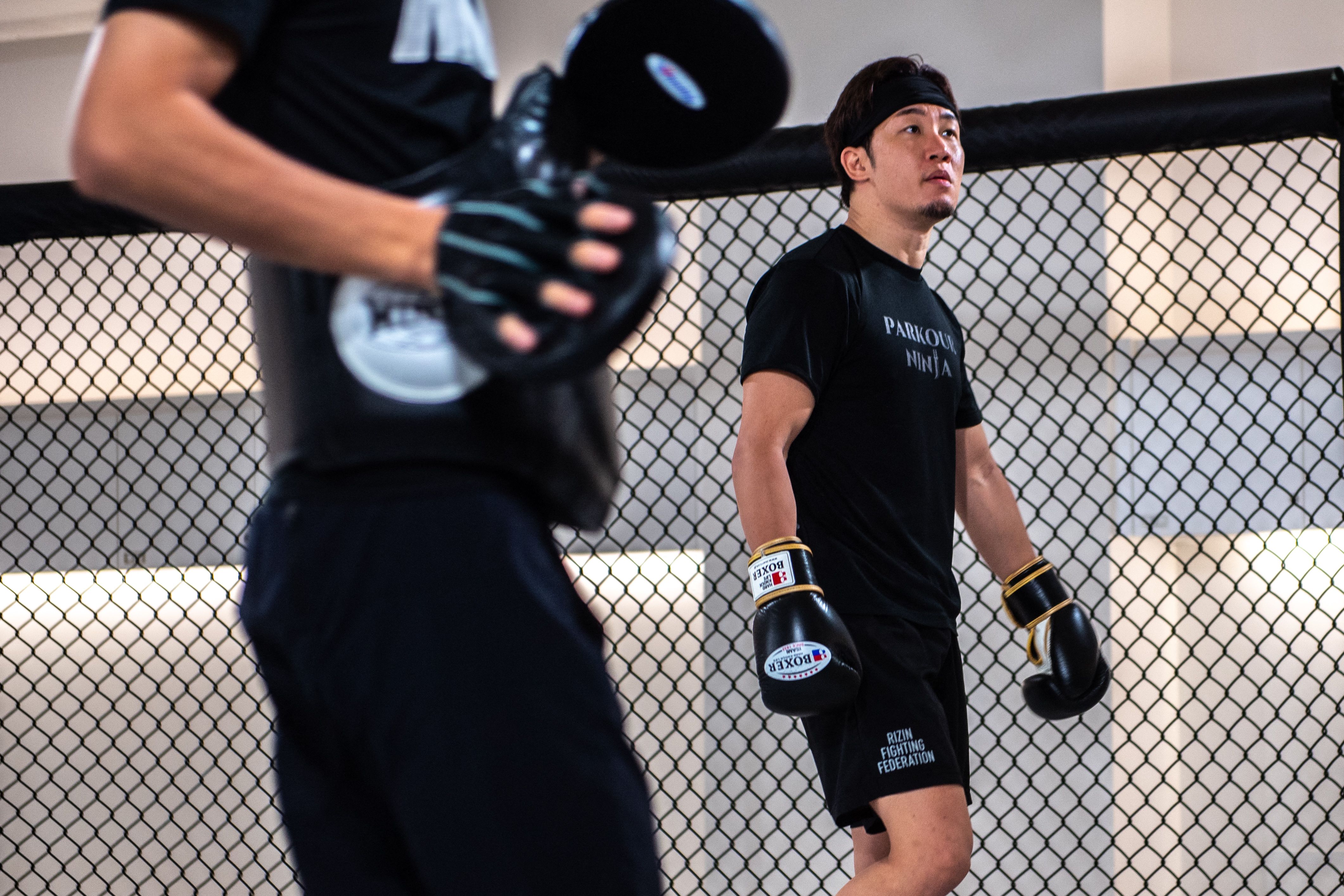 What is the undercard?

Mayweather has partnered up with Japanese MMA promotion RIZIN once again for his the exhibition bout just like he did in 2018. 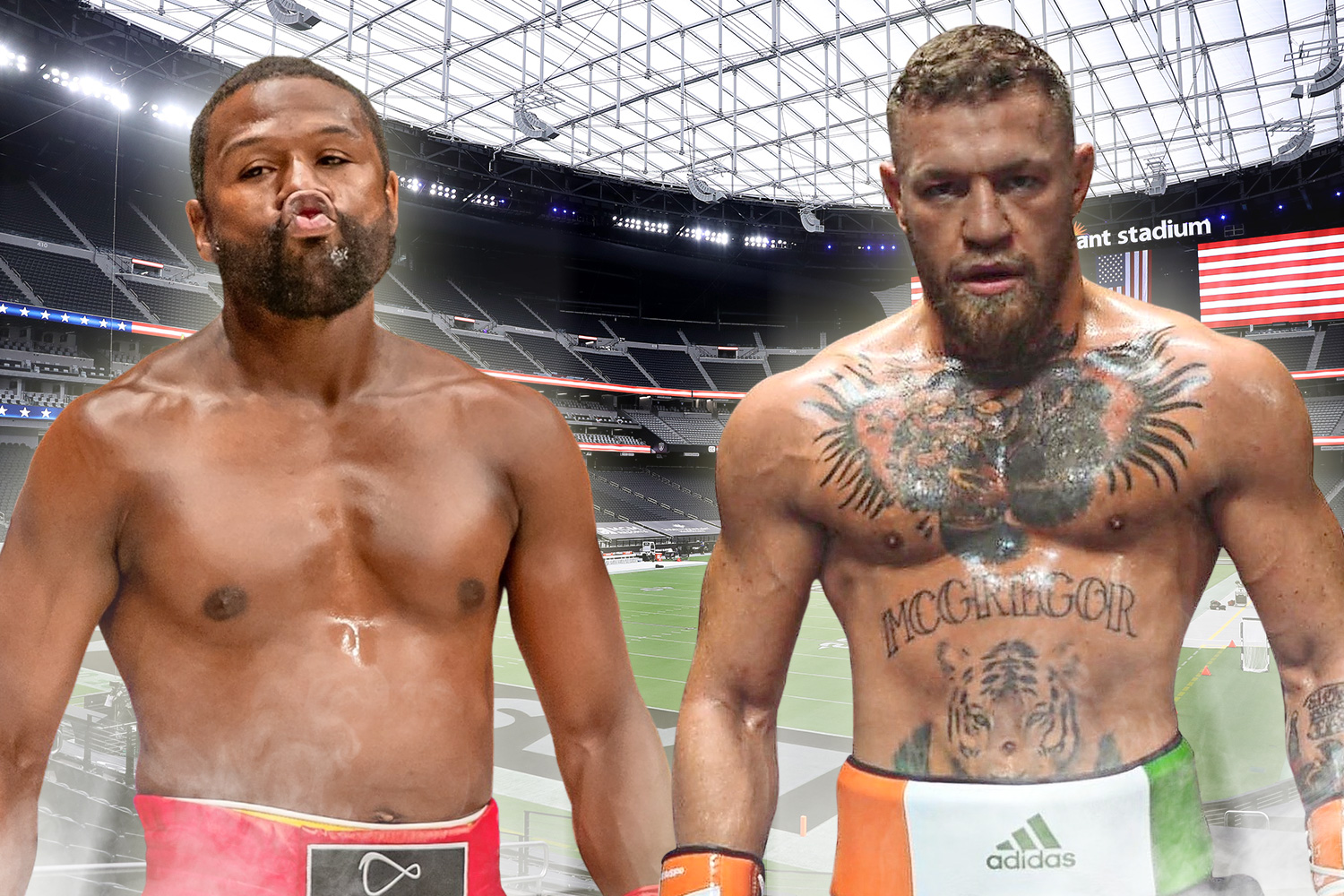 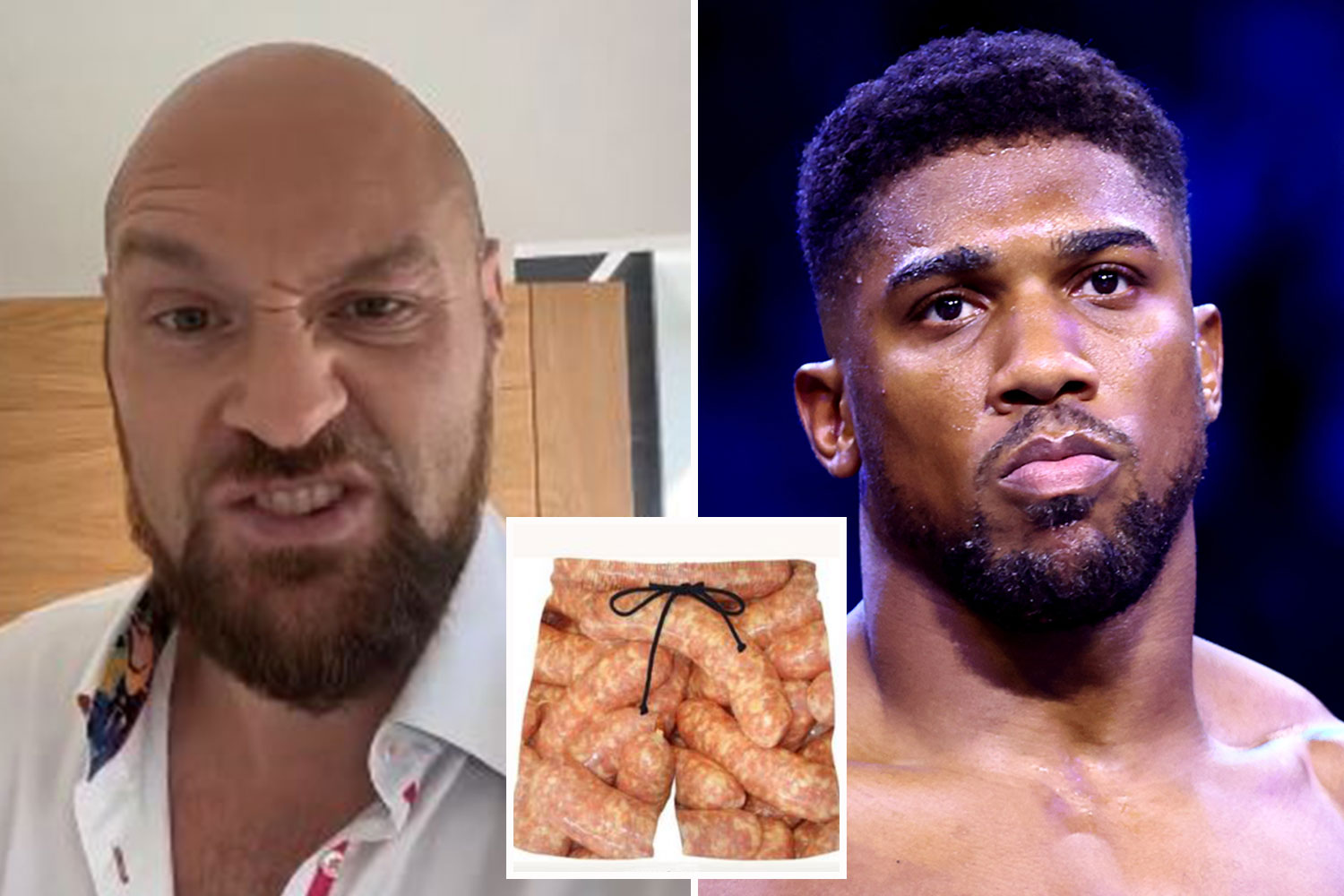 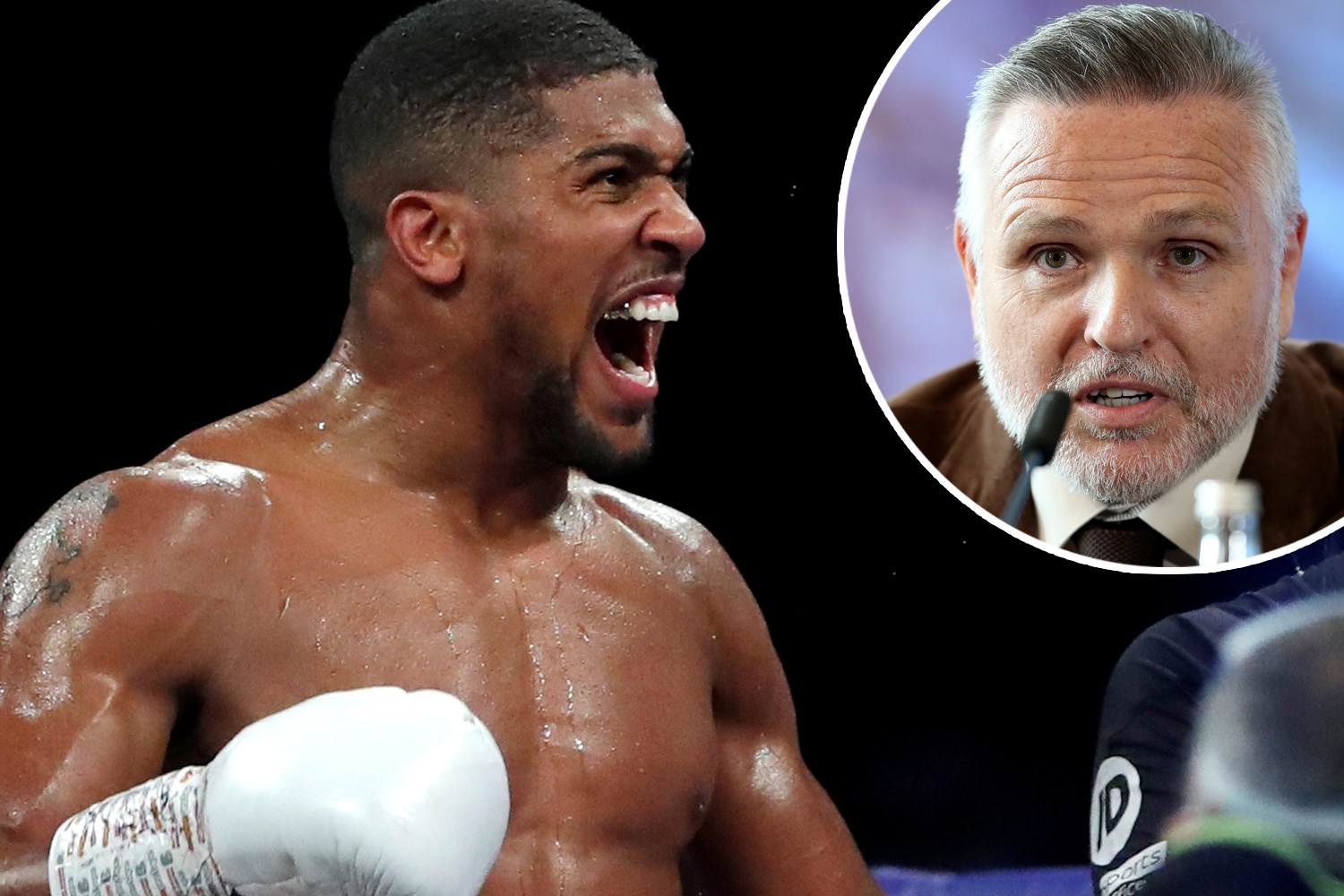 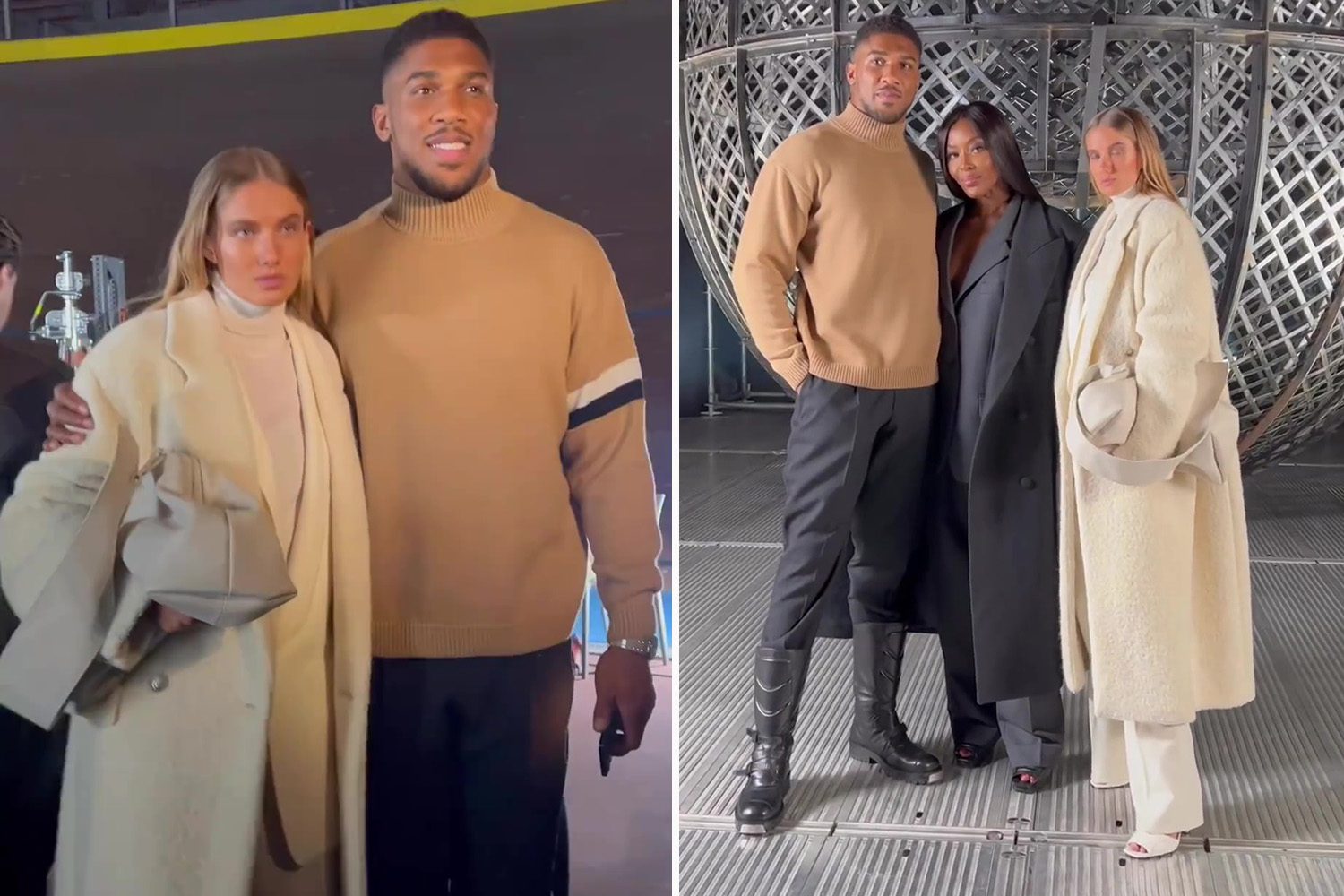