ROMELU LUKAKU didn't hold back in showing his dismay at Chelsea last week.

The Belgium centre forward, 28, gave an interview to Sky Sports in Italy claiming he was unhappy at Stamford Bridge and wanted a move back to previous employers, Inter Milan. 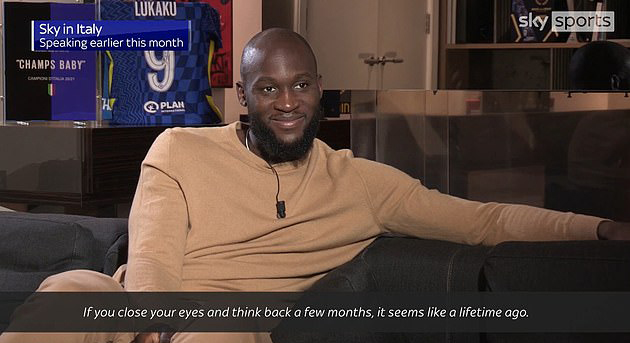 It left boss Thomas Tuchel fuming with the £98million signing, who plans to sit down with the star and thrash out his issues.

But Lukaku isn't the first footballer to air his dirty laundry in public with an explosive chat to the media.

Towards the end of the now Sky Sports pundit's career at Manchester United, Keano appeared fed up.

In an infamous MUTV interview, he laid into his team mates after a 4-1 thrashing against Middlesbrough.

Carragher blasted by Souness and Hasslebaink over Mane elbow against Chelsea