THE loan arrangers have bitten the bullet.

Fulham tried to do their comeback Premier League campaign on the cheap, relying heavily on players they did not actually own. 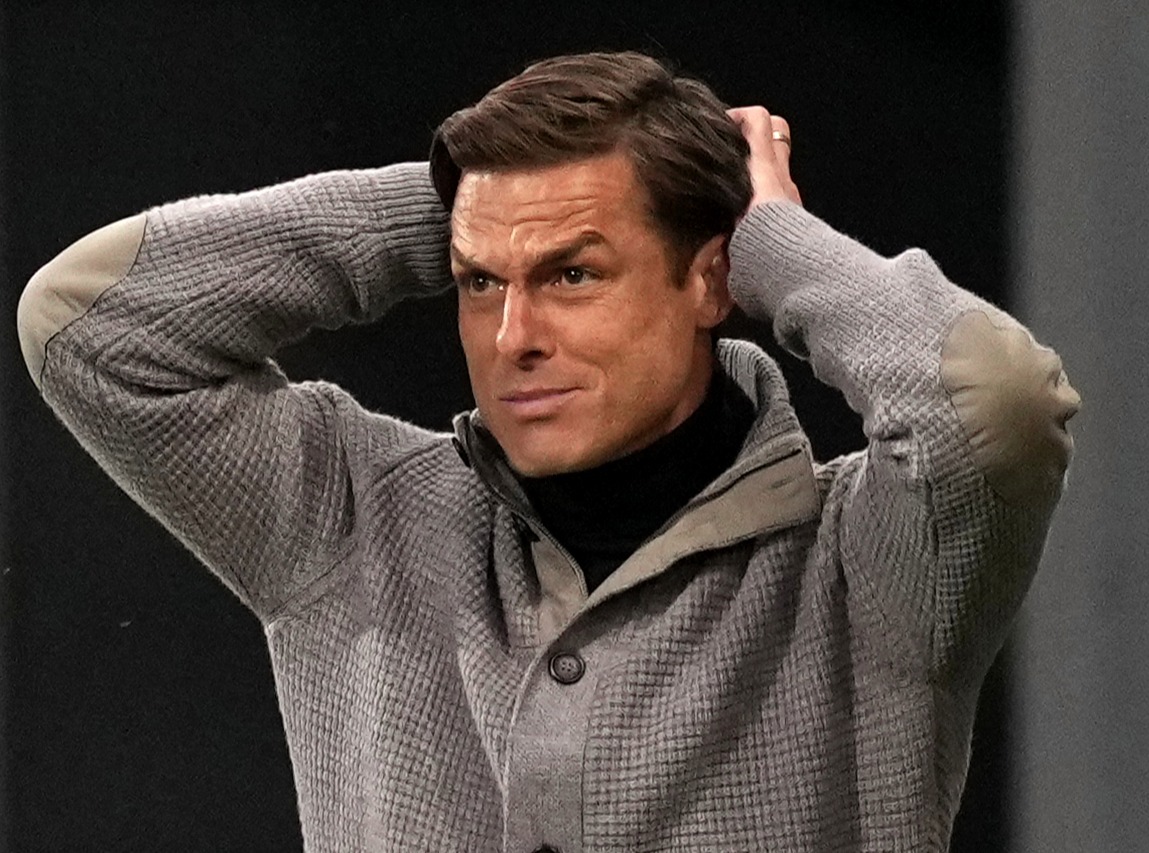 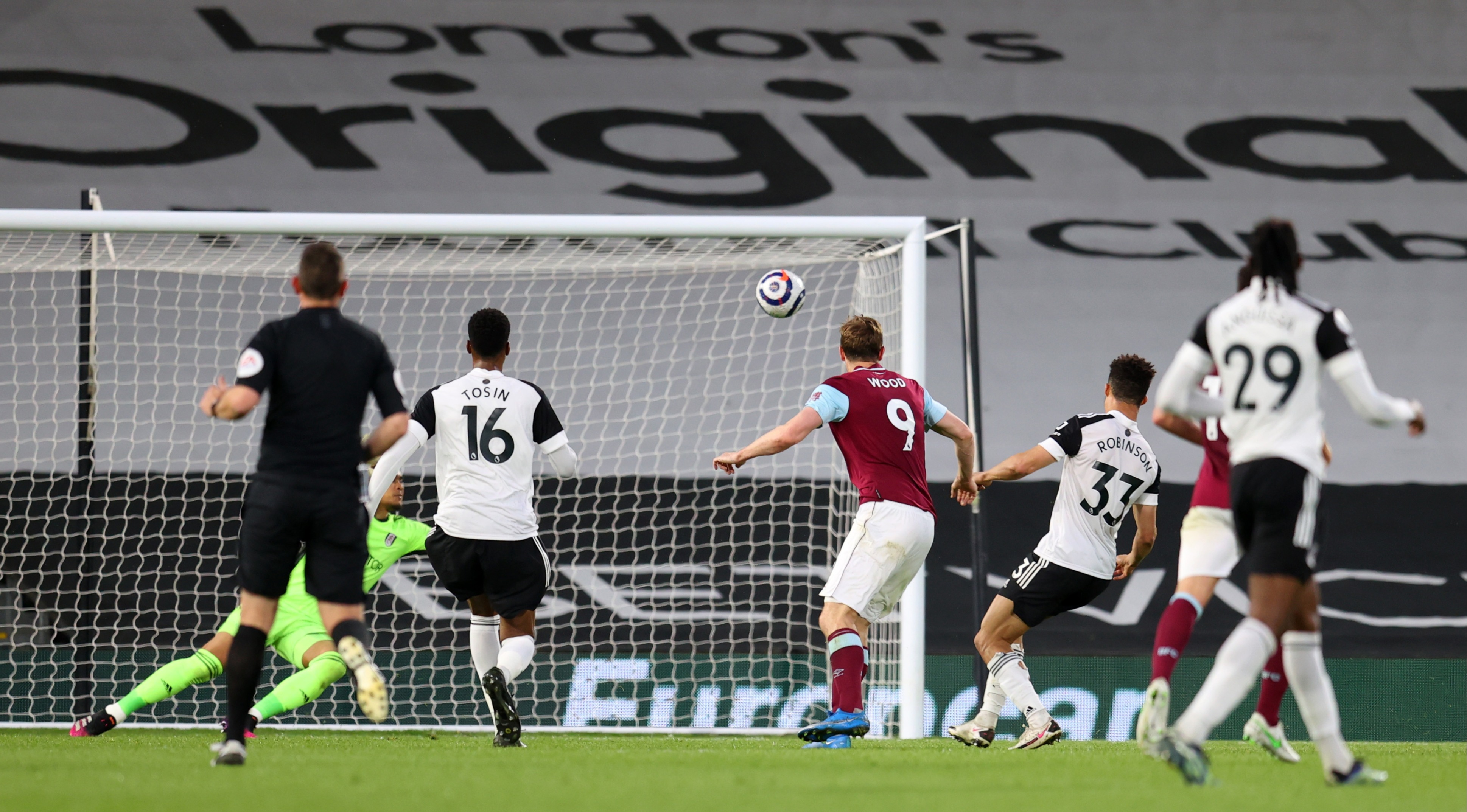 The money-saving experiment failed and now the West Londoners will be joining West Brom and Sheffield United in the Championship next term.

While fellow loanees Ruben Loftus-Cheek, Ola Aina and Josh Maja, who have all been key players too, started on the bench.

You could hardly blame owner Shahid Khan and his son Tony, the club’s director of football, after a £100million spree two years ago ended in humiliating relegation.

With the pandemic robbing clubs blind and an £80m new riverside stand to fund, one could almost be convinced that it was a sensible strategy.

Certainly at times this season when boss Scott Parker had fans believing he could turn this temporary team into a permanent Premier League fixture with a number of organised and passionate performances.

But ultimately you get what you pay for – or don’t pay for, in this case – as the Cottagers dropped out of the top flight for the second time in three years with three games still to play. 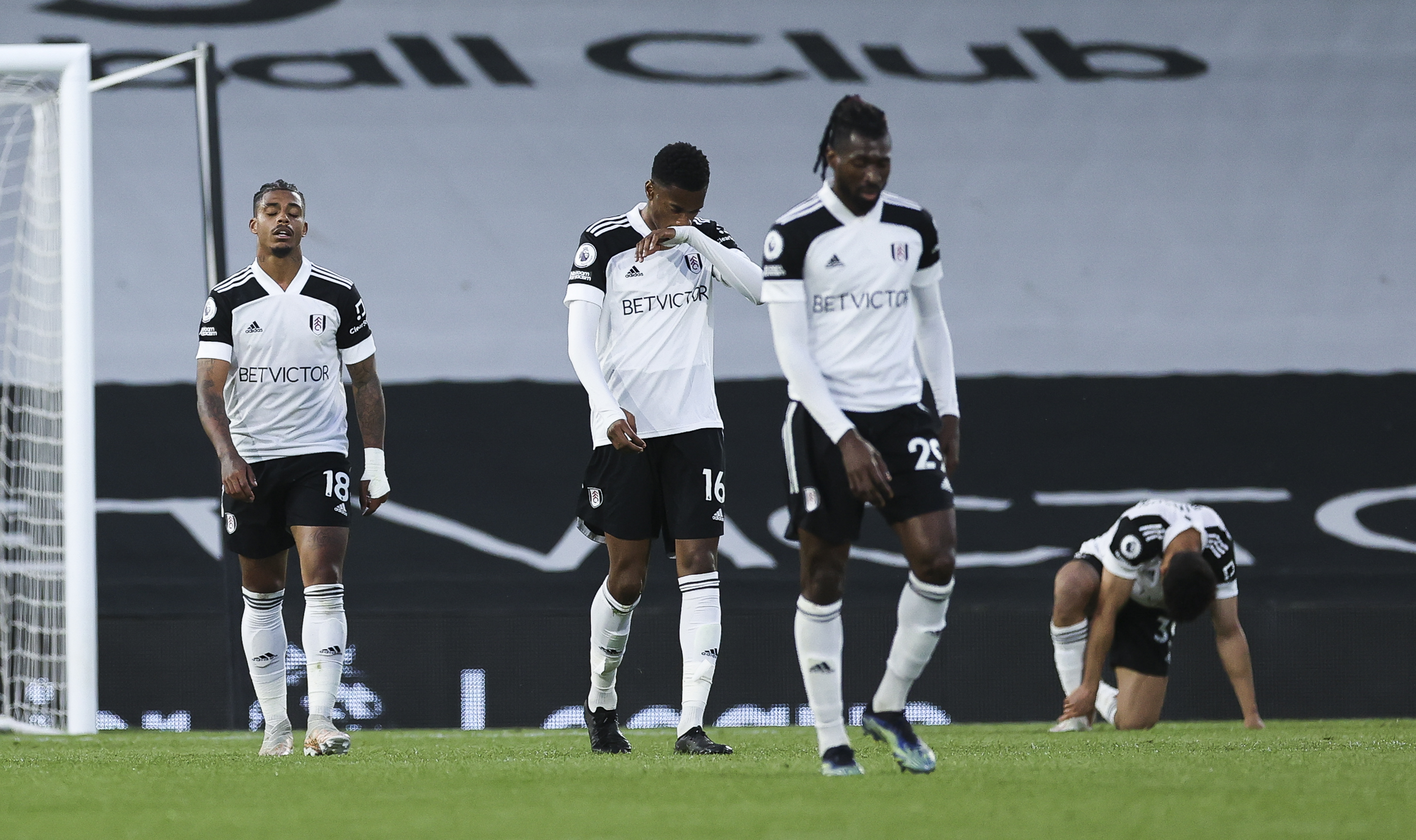 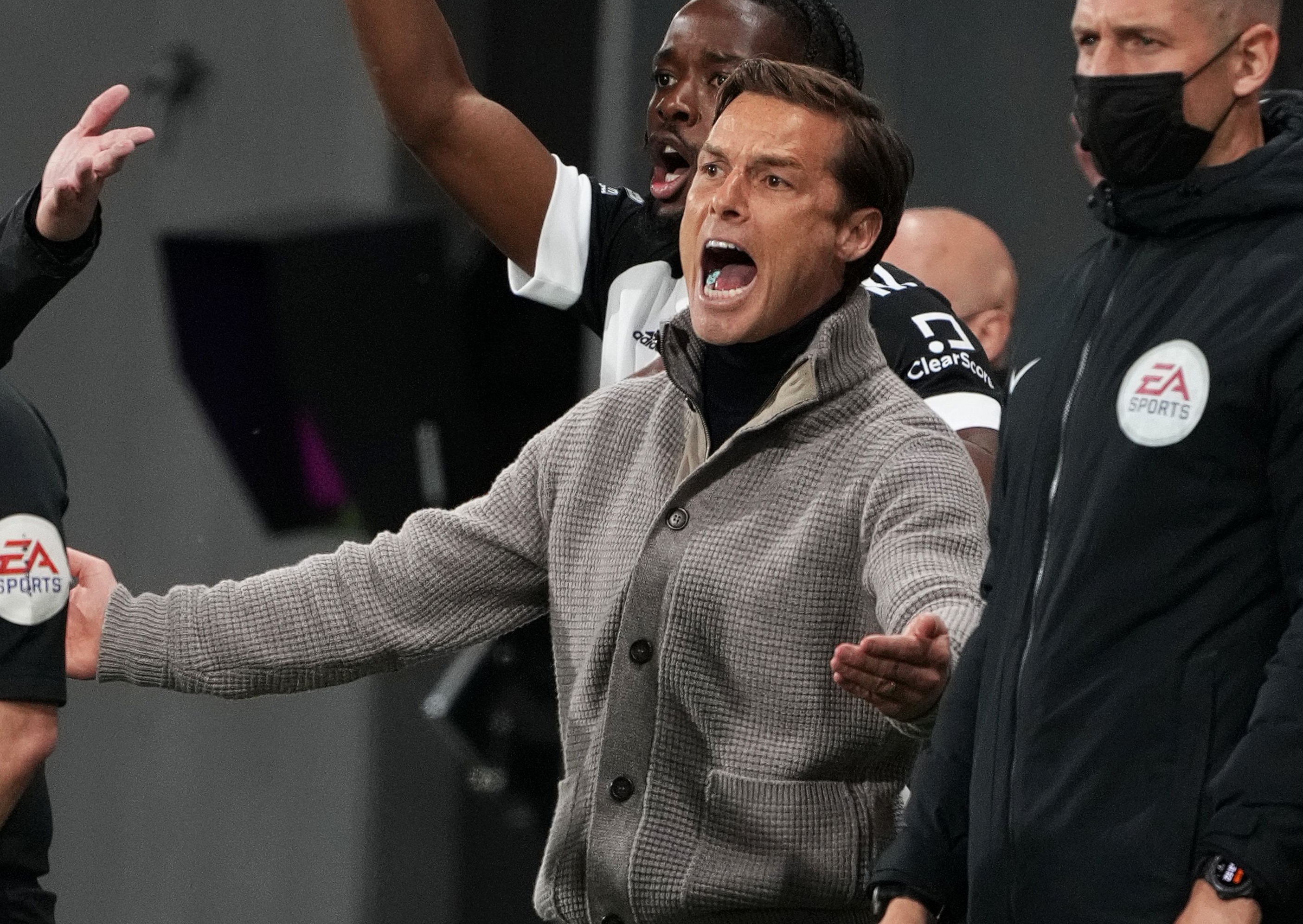 Newcastle’s impressive 4-2 win at Champions League-chasing Leicester on Friday meant Parker’s men would be down if they lost to Burnley.

They played like a side who knew the game was up before kick-off, as first-half goals from Ashley Westwood and Chris Wood sealed their fate.

For all the hope a midseason improvement brought, ultimately the West Londoners were well short of the quality required to stay in a division dubbed the best in the world.

The over-dependence on loan players has to be assessed in the aftermath, while a miserly outlay of £20m – £6m less than what Leeds paid for Rodrigo – was never going to be enough.

Parker, too, must take some blame.  The passionate former England star has shown signs of being a top manager-in-the-making whose tactical nous has on occasion been as sharp as his knitted blazers.

But in the end his side, as meekly-funded as it was, were nowhere near survival. 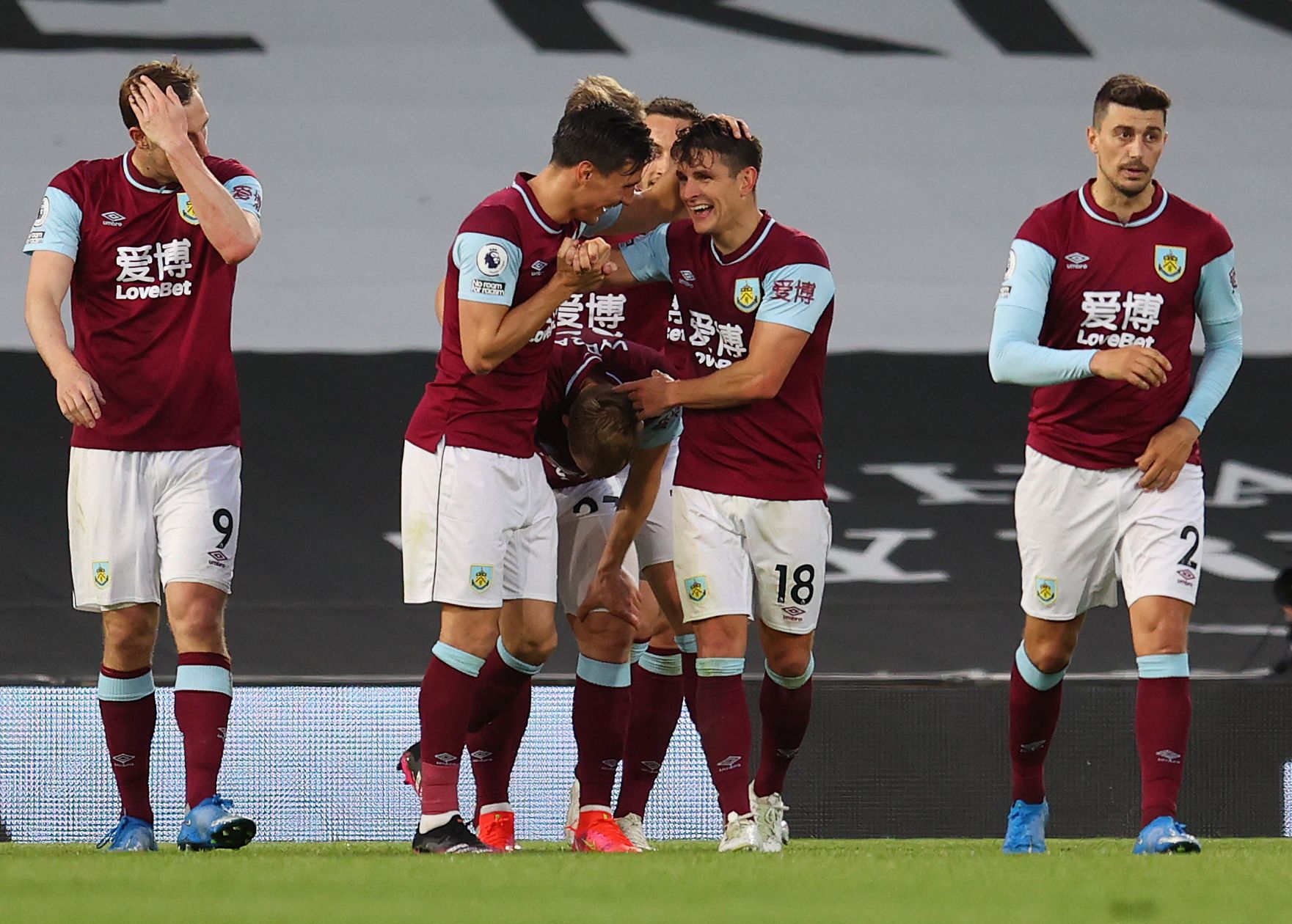 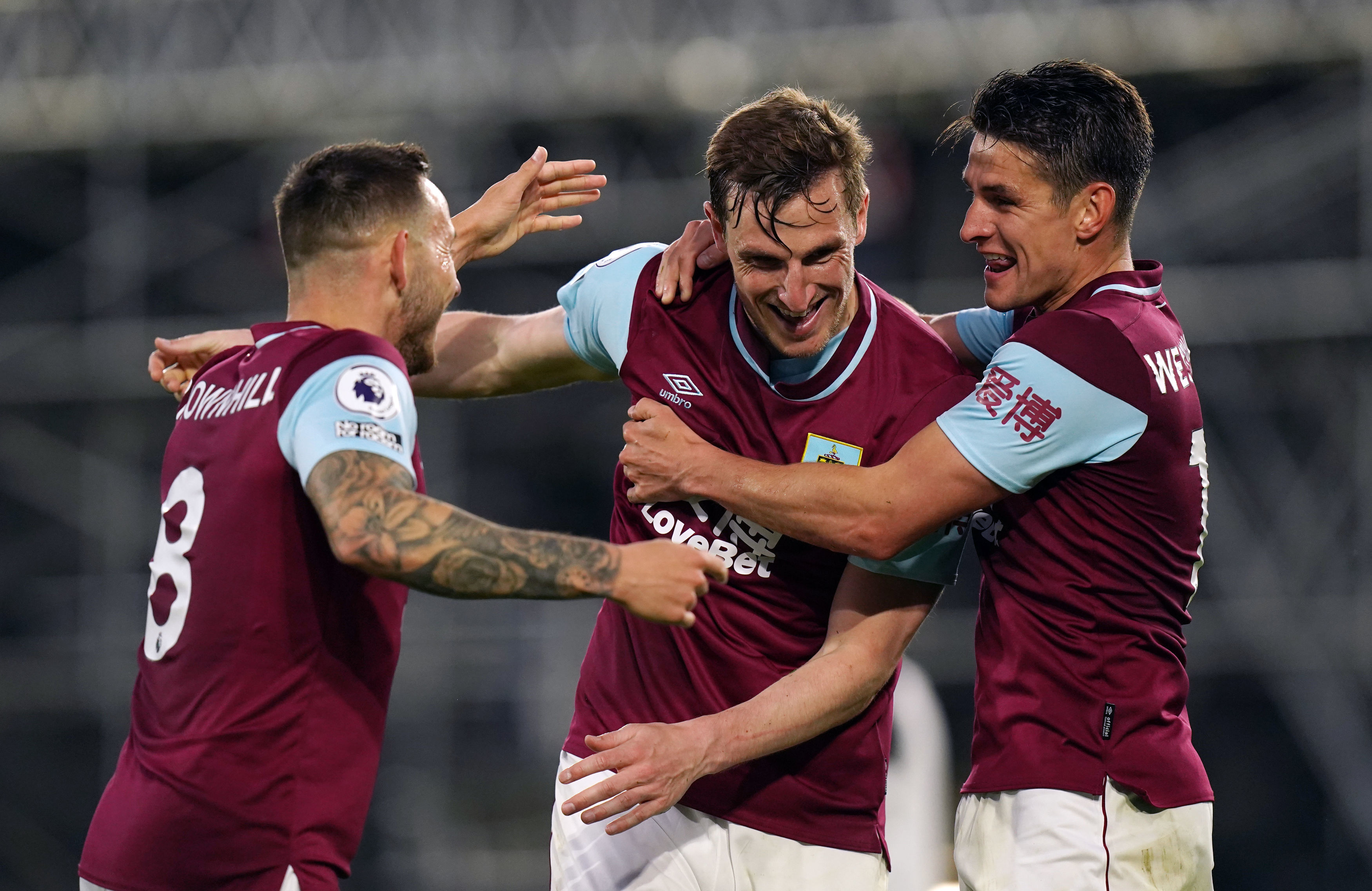 Parker said Fulham needed to win all four of the final league games to stand a chance of beating the drop.

But to do that, they obviously had to score a goal, which is something they have found very, very difficult all season, particularly at home.

Fulham had mustered just nine league strikes at Craven Cottage and in Burnley they faced one of the most well-drilled defences in the top flight.

Boss Sean Dyche was celebrating his 350th game in charge of the Clarets with the likes of James Tarkowski, Ben Mee and Matt Lowton all playing a significant portion of those.

Unsurprisingly, the hosts found their guests a tough nut to crack and were reduced to speculative attempts from range.

Parker insisted morale was “good” amongst his side pre-match but after a confidence-sapping run of no wins in six, they looked fragile.

Wood threatened an opener with a couple of headers around the half-hour mark and moments later, Dyche had his breakthrough. 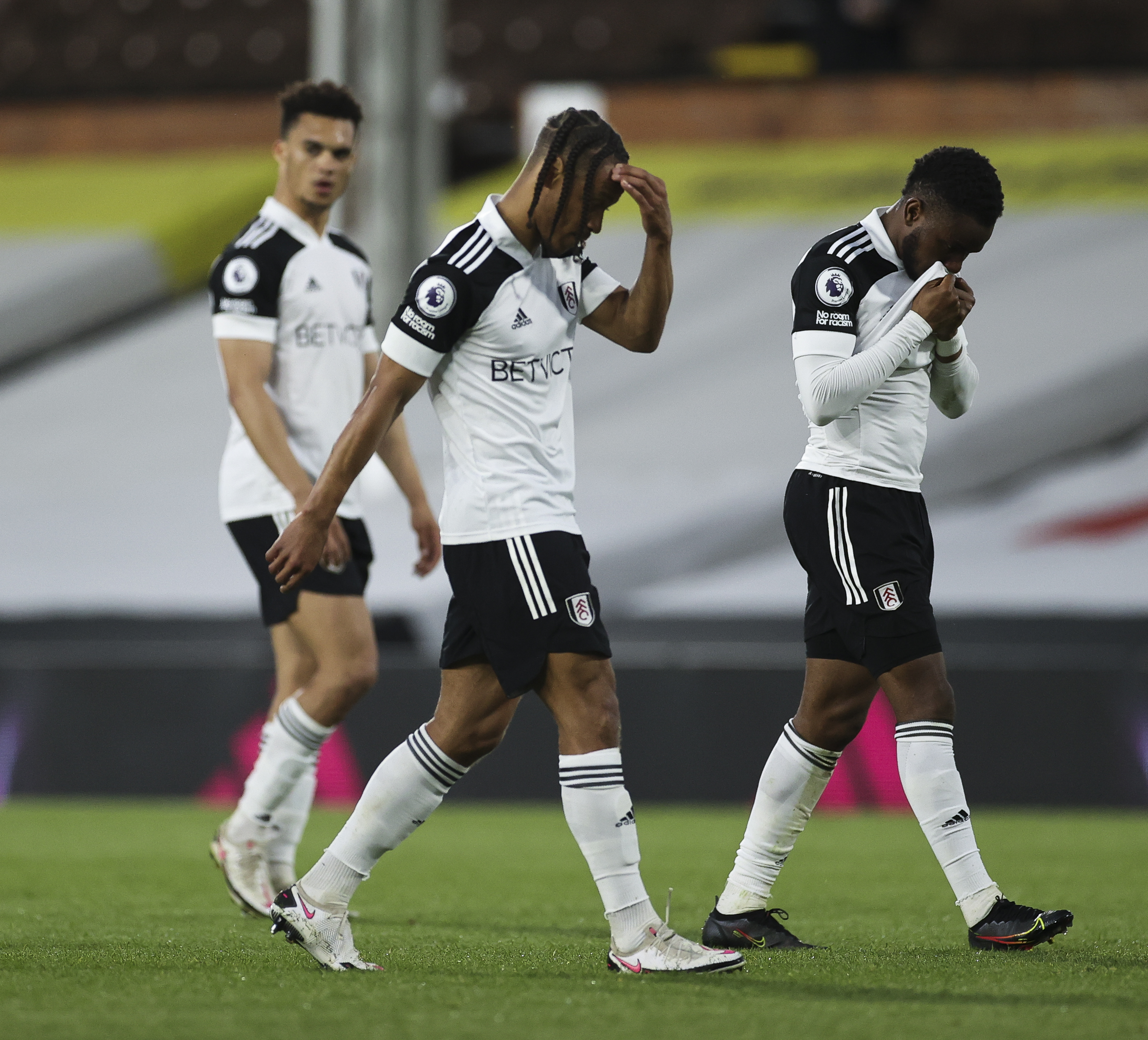 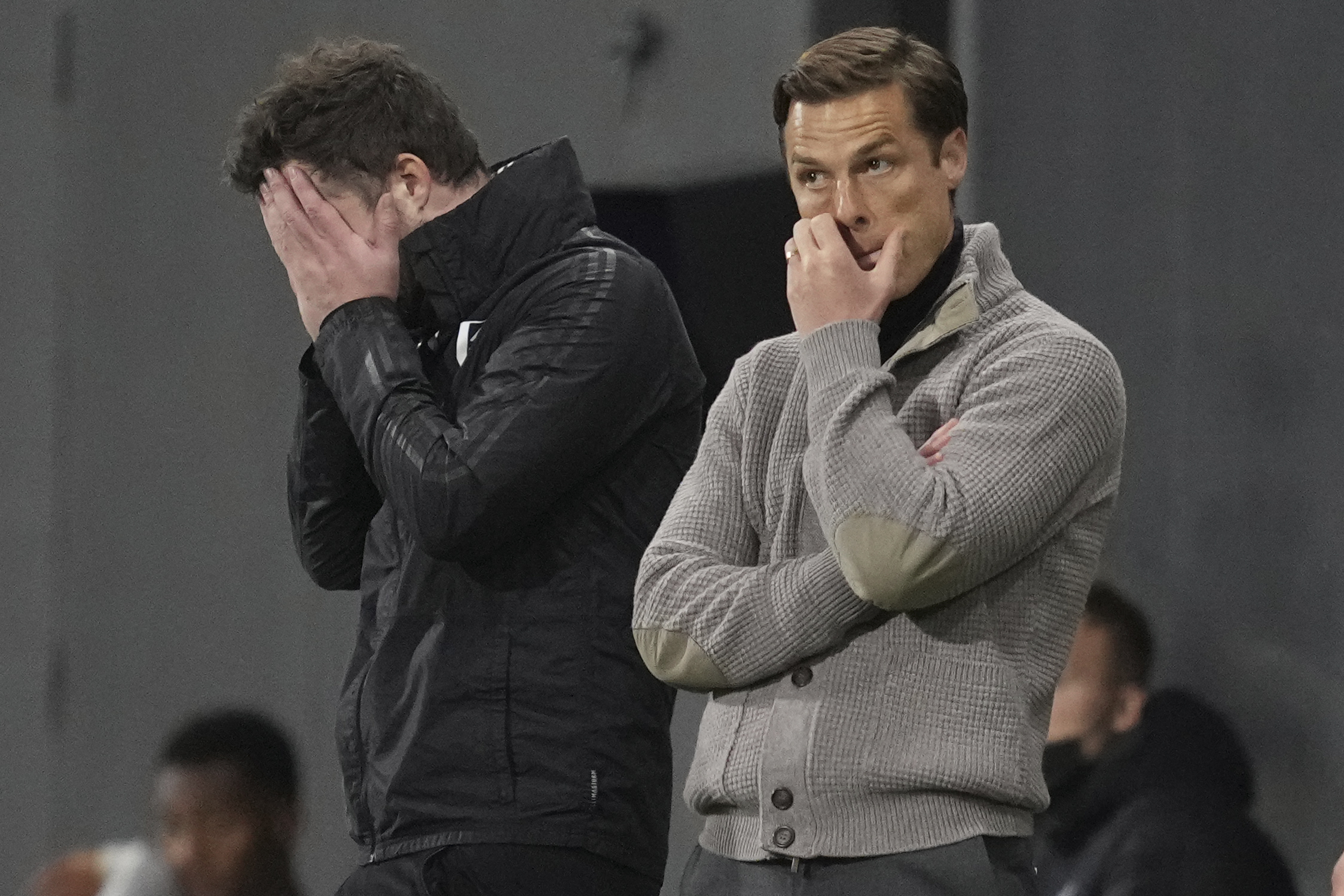 Matej Vydra skinned Andersen and cut back for Westwood to scramble home.

It floored Fulham who looked ready for a quick demise rather than a slow, painful one.

They were ensured of the former when Wood’s stunning volley made it 2-0 just before the break for his eighth goal in as many league games.

Parker was renowned for his inspirational team-talks as a player but would have been forgiven if lost for words at half-time.

Now seven of Fulham’s relegated squad are guaranteed to leave as they return to their parent clubs.

The focus will turn to whether Parker – linked to the vacant Spurs job – fancies hanging around for another rebuild in the second tier.