GARETH BALE will join Wales for pre-Euro 2020 training on Wednesday after being allowed to fly back to Madrid to see his family.

The Dragons captain, 31, travelled back to Spain on Sunday night after scoring twice for Tottenham in their 4-2 Premier League final day win at Leicester. 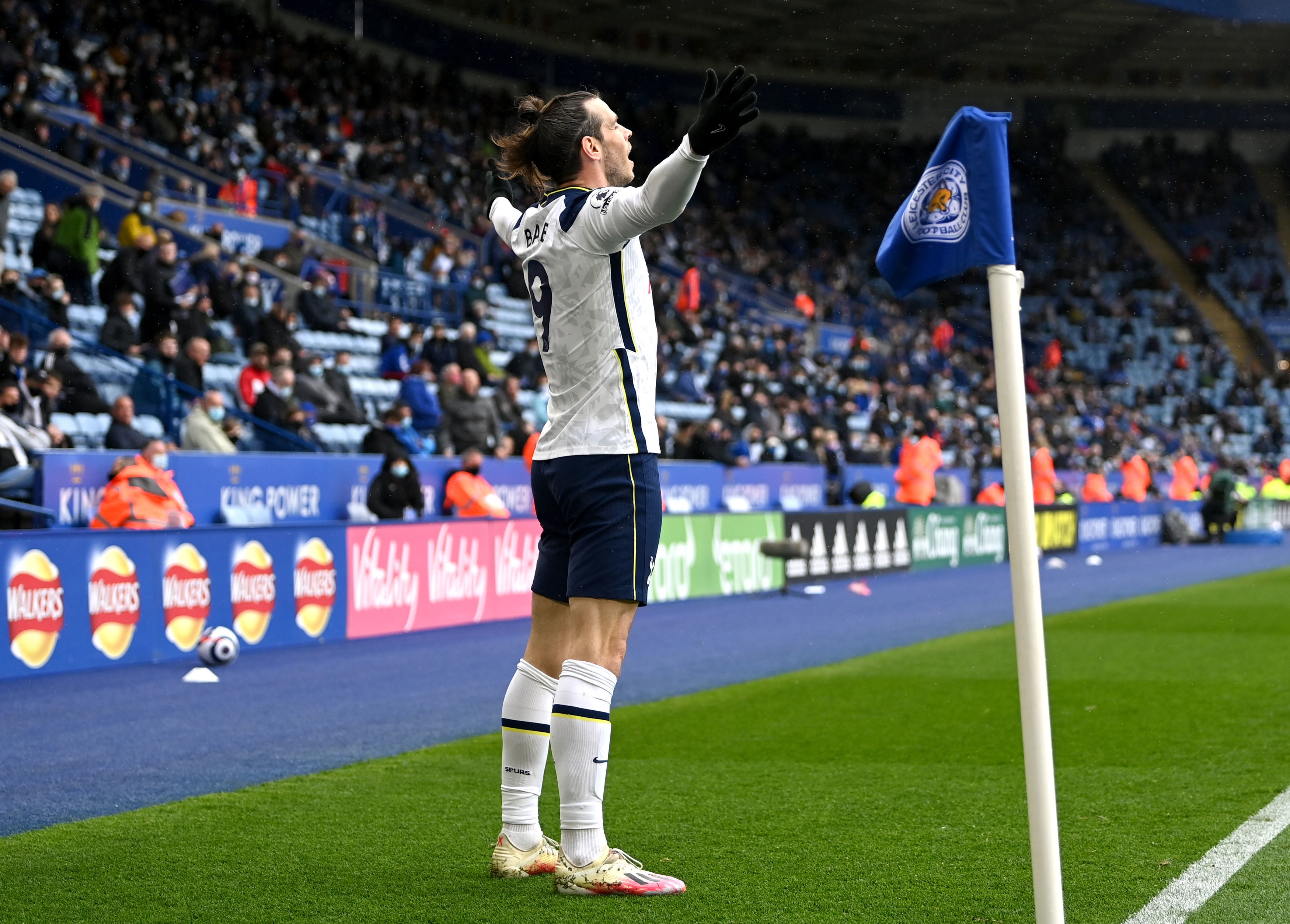 But Bale, who has completed a season-long loan at Spurs from Real Madrid, will now spend time with his family in the Spanish capital before linking up with Robert Page's 28-man training camp in Portugal.

Wales travelled to the Algarve on Monday for the five-day camp near Lagos.

SunSport understands Bale will follow testing and quarantine rules and will be tested when he enters the squad bubble as per Uefa testing regulations.

Bale's future remains unclear after saying there will be no movement until after the Euros.

Bale said at the King Power Stadium: "I know what I’m doing but it will just cause chaos if I say anything.

"I am not thinking about anything, all I’m concentrating on now is obviously finishing this season off strong.

"We meet up straight away for the Euros and I’m not thinking about anything else other than Wales." 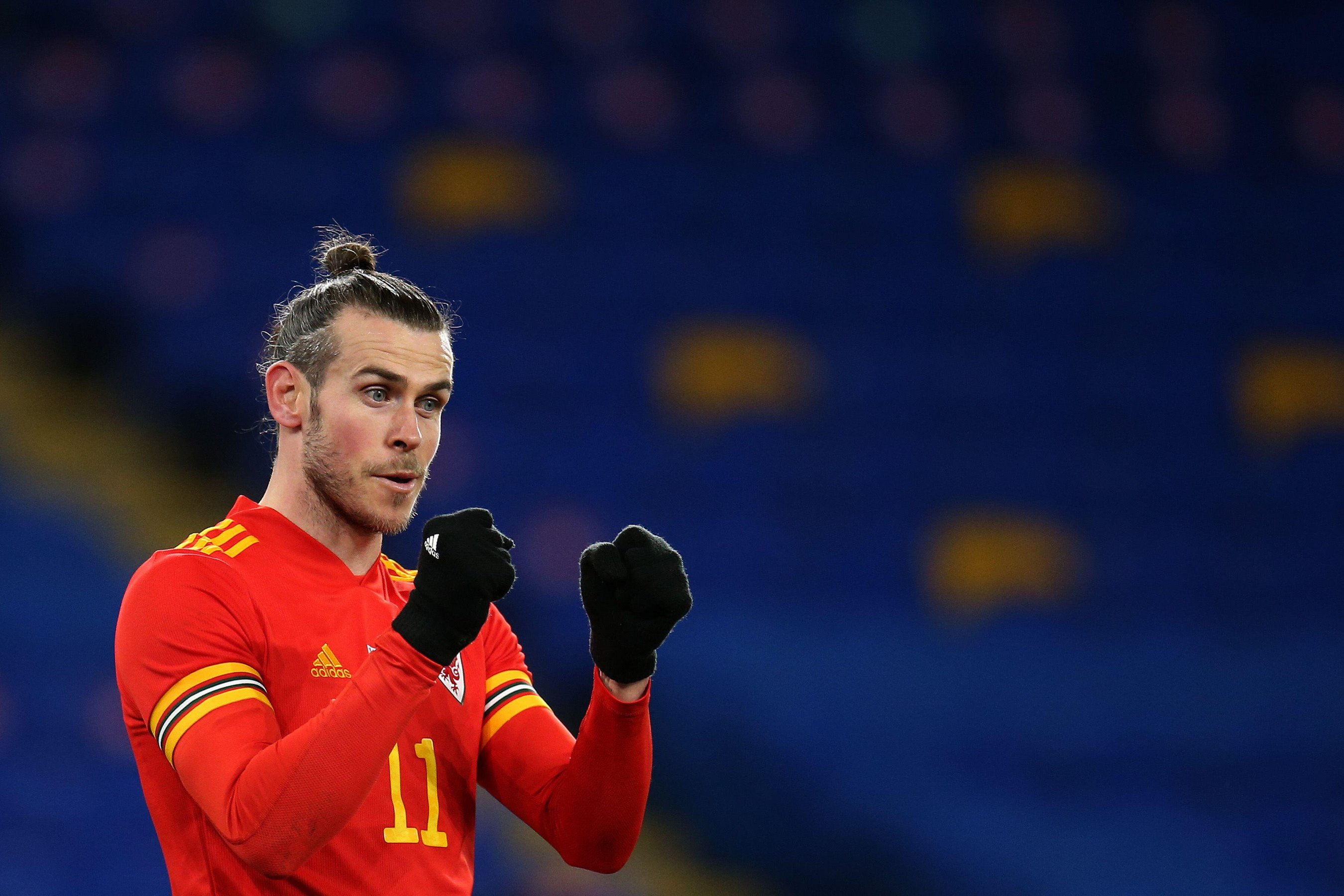 Despite being largely shunned by sacked former boss Jose Mourinho, Bale finished his season back at Spurs with a respectable 16 goals in 34 appearances.

He remains very much up for sale again by Madrid, however, along with fellow outcasts Eden Hazard and Luka Jovic, as they chase Kylian Mbappe and Erling Haaland.