GARETH BALE has taunted England once again by declaring: Wales still have more passion than you.

The Dragons captain famously claimed on the eve of Euro 2016 that his team-mates had more pride than then group rivals Three Lions. 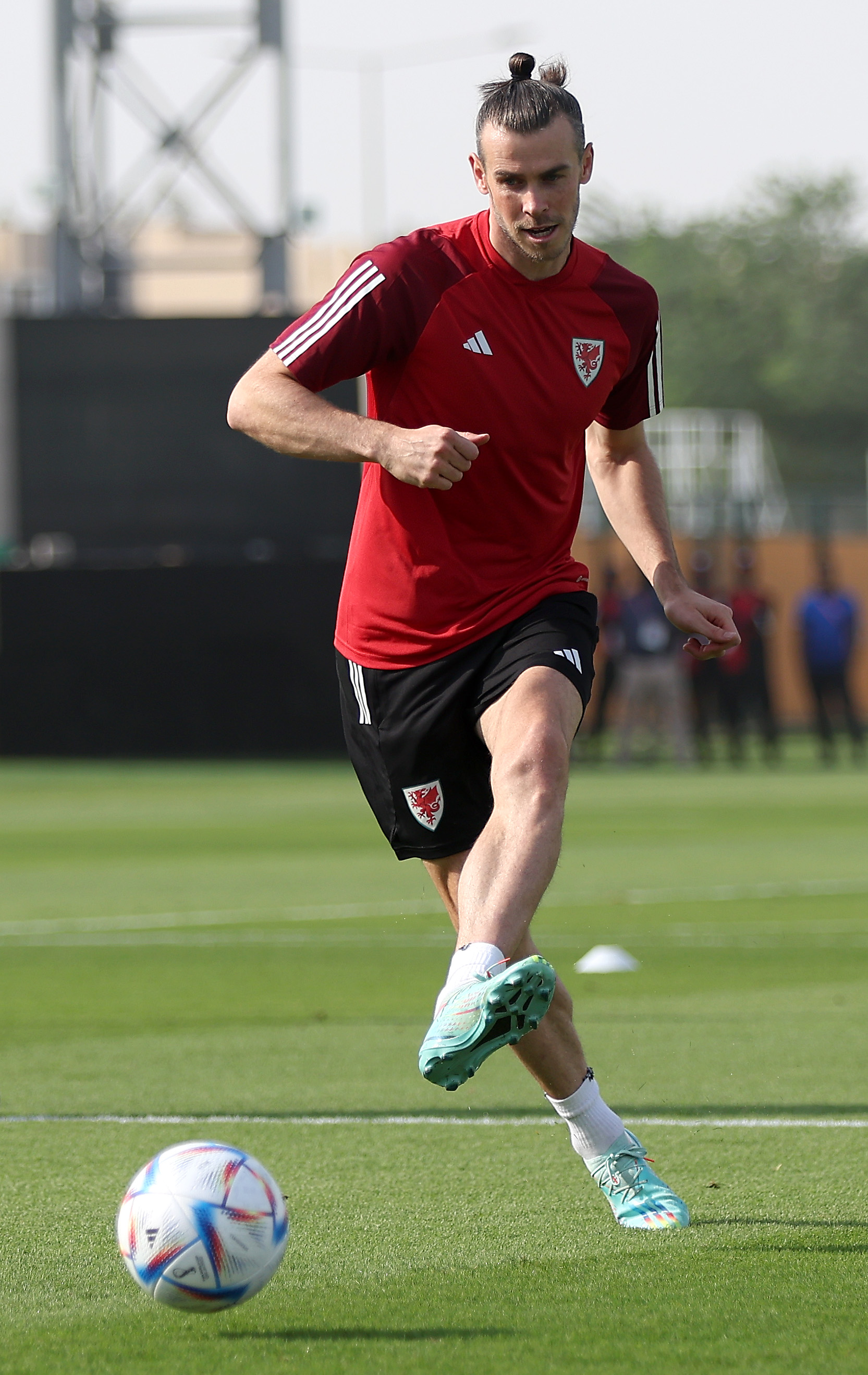 England, who kick-off their World Cup bid against Iran in Qatar on Monday, have been drawn against Bale and co in Group B and face each other on November 29.

Bale reignited his taunt when he said: "I believe we have the most passion. I know where you are aiming at – I'm not stupid!

"But personally I feel we are the most passionate country in the world and that will never change in my mind.

"Even going into this tournament, even though we are older, I still feel the same." 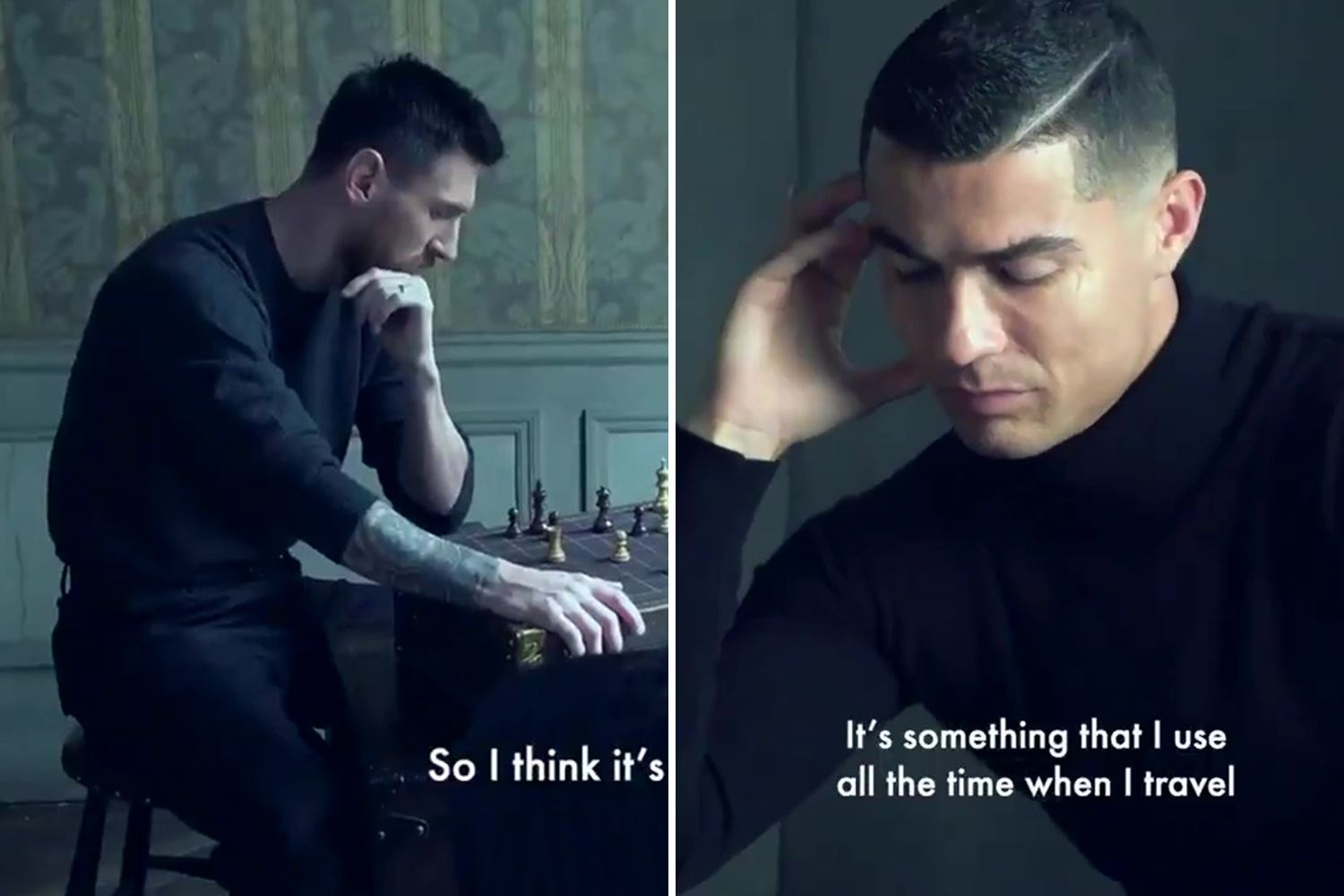 Bale inspired Wales to reach the Euro semi-finals in France six years ago and is on a mission to do so again on their first World Cup appearance in 64 years.

Rob Page's squad will not only carry the spirit of 1958 while the old guard of Bale, Aaron Ramsey, Chris Gunter, Joe Allen and Wayne Hennessey will remember the late ex-Wales boss Gary Speed during the tournament.

Last week, winger Dan James also paid an emotional tribute to his dad Kevan, who passed away suddenly in May 2019.

Bale added: "It is about the growth of our country: people knowing our history more, people in our own country learning more about the history of where we came from and what happened.

"Even us as players are still learning.

"Hopefully in the future when you speak to people from other countries they won’t ask where Wales is. They will know.

"That is an amazing part of our story."