GARY Lineker has said he will get extra checks for dementia and wants heading banned from training at all levels.

The Match of the Day host, 60, revealed co-stars Alan Shearer and Ian Wright fear the effects after years of playing. 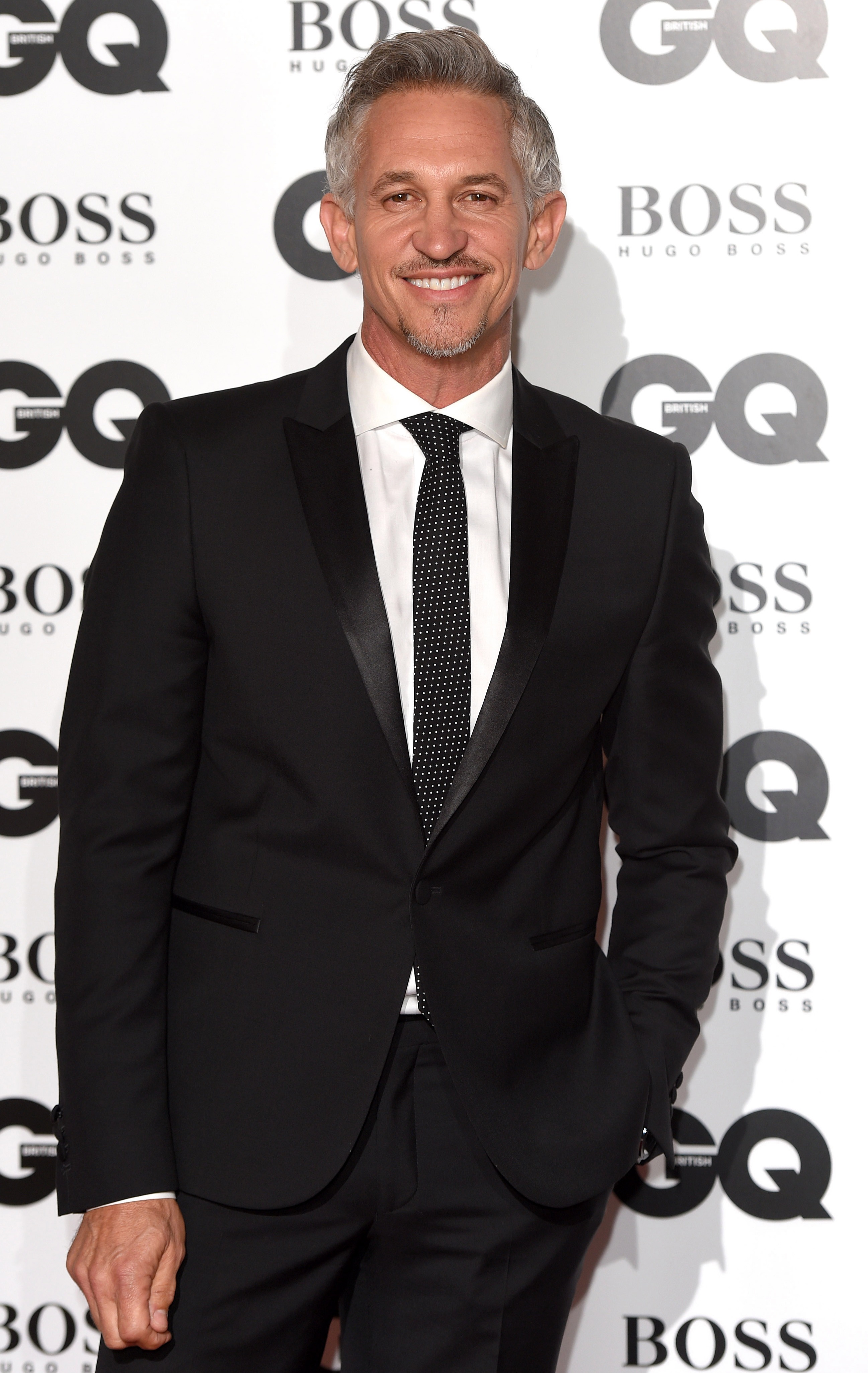 Research shows ex-pros are 3.5 times likelier to die from a brain disorder than the general public.

Lineker scored more headed goals for England than any other player.

He said: “I’ll have my triannual test this summer and ask if there’s anything they can establish around the brain. 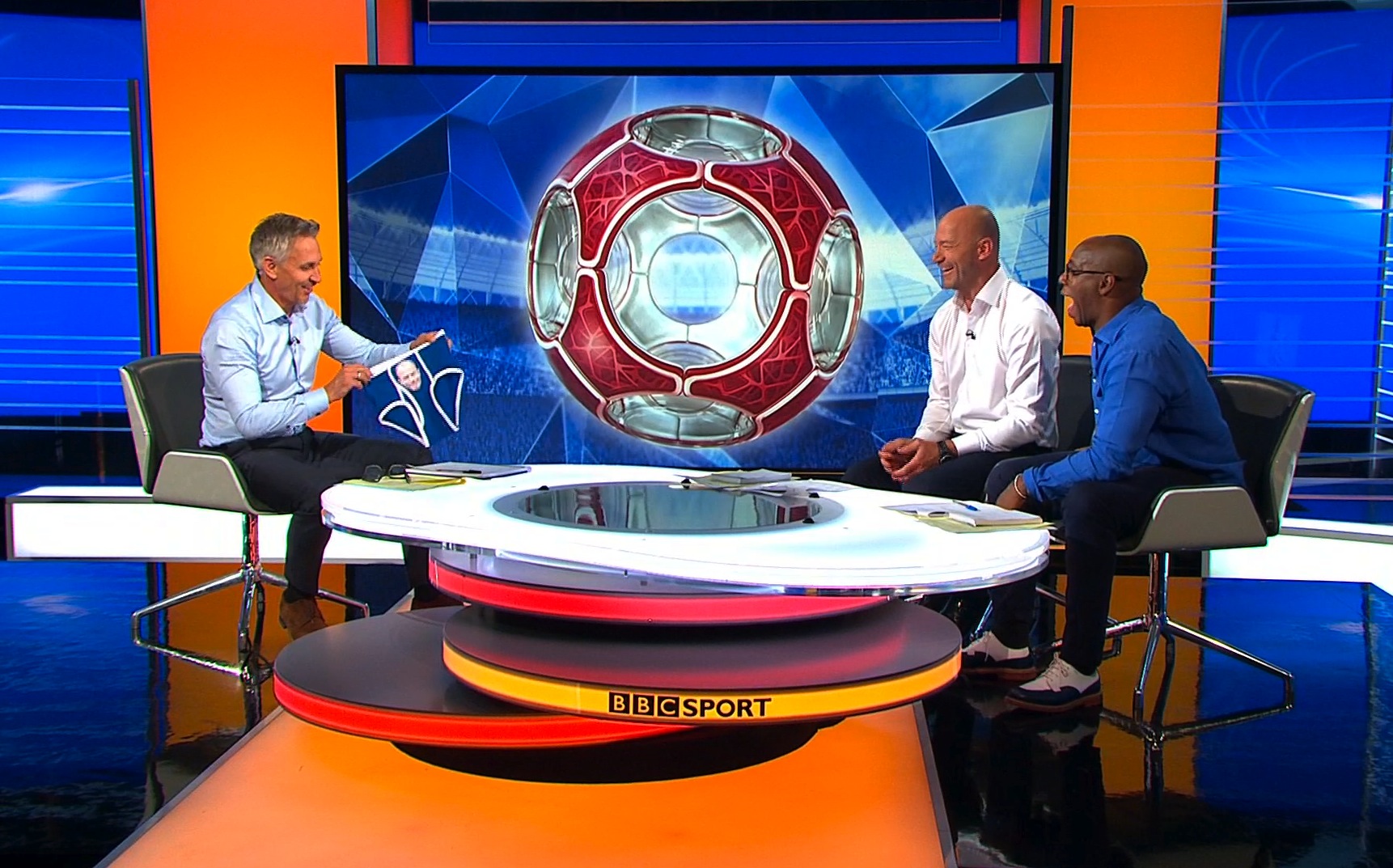 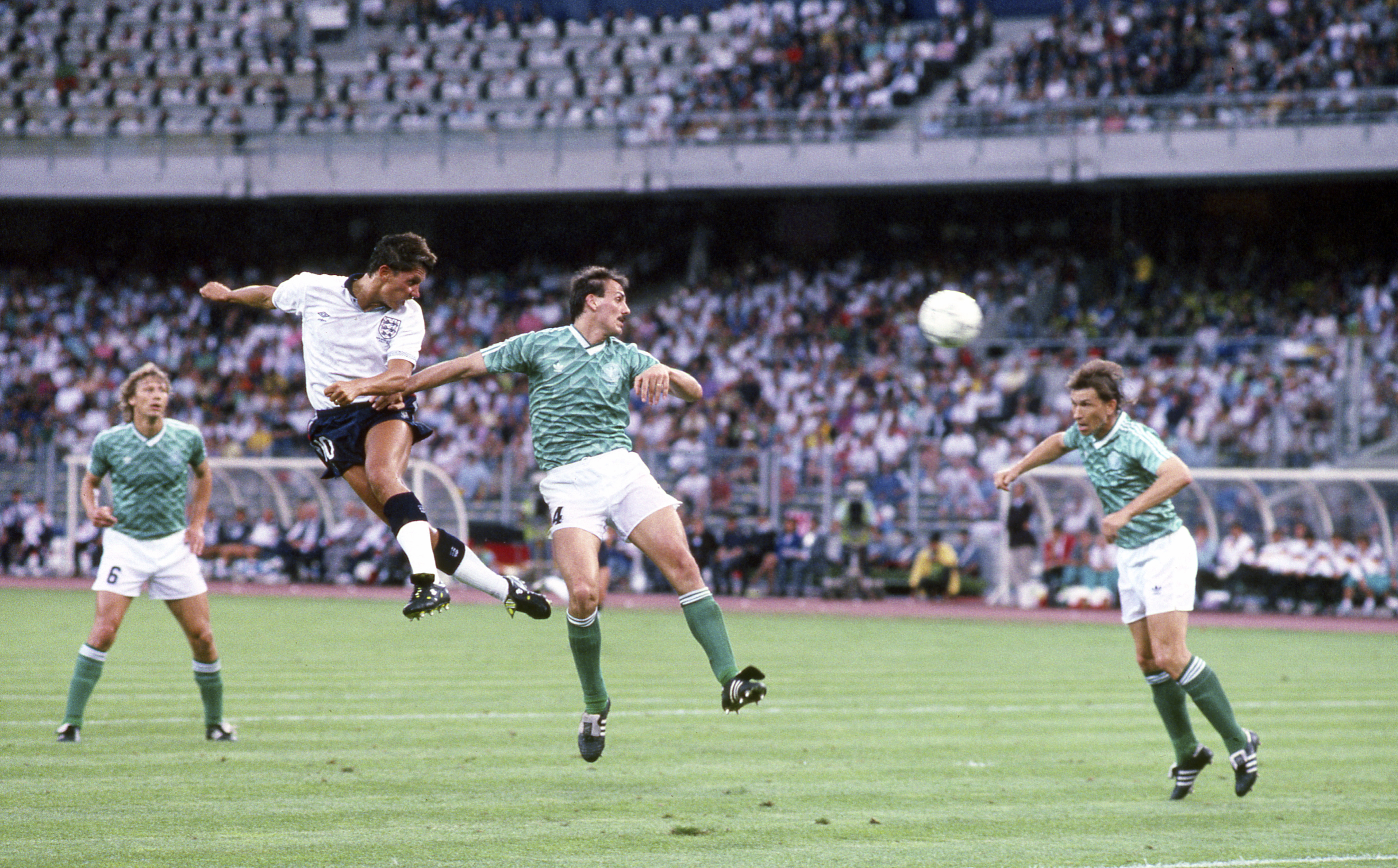 "Because I don’t see how, given the circumstances, any footballer wouldn’t be worried about it.”

He added: “If I’d known what I know now, I would have certainly limited the amount of heading I did.

"It’s hard to imagine the game without heading, but maybe it’s worth trialling.”