GHANA fans were jumping for joy after their clash with Uruguay – despite being dumped out of the World Cup.

The Black Stars suffered a 2-0 defeat to the South Americans in the final round of Group H fixtures. 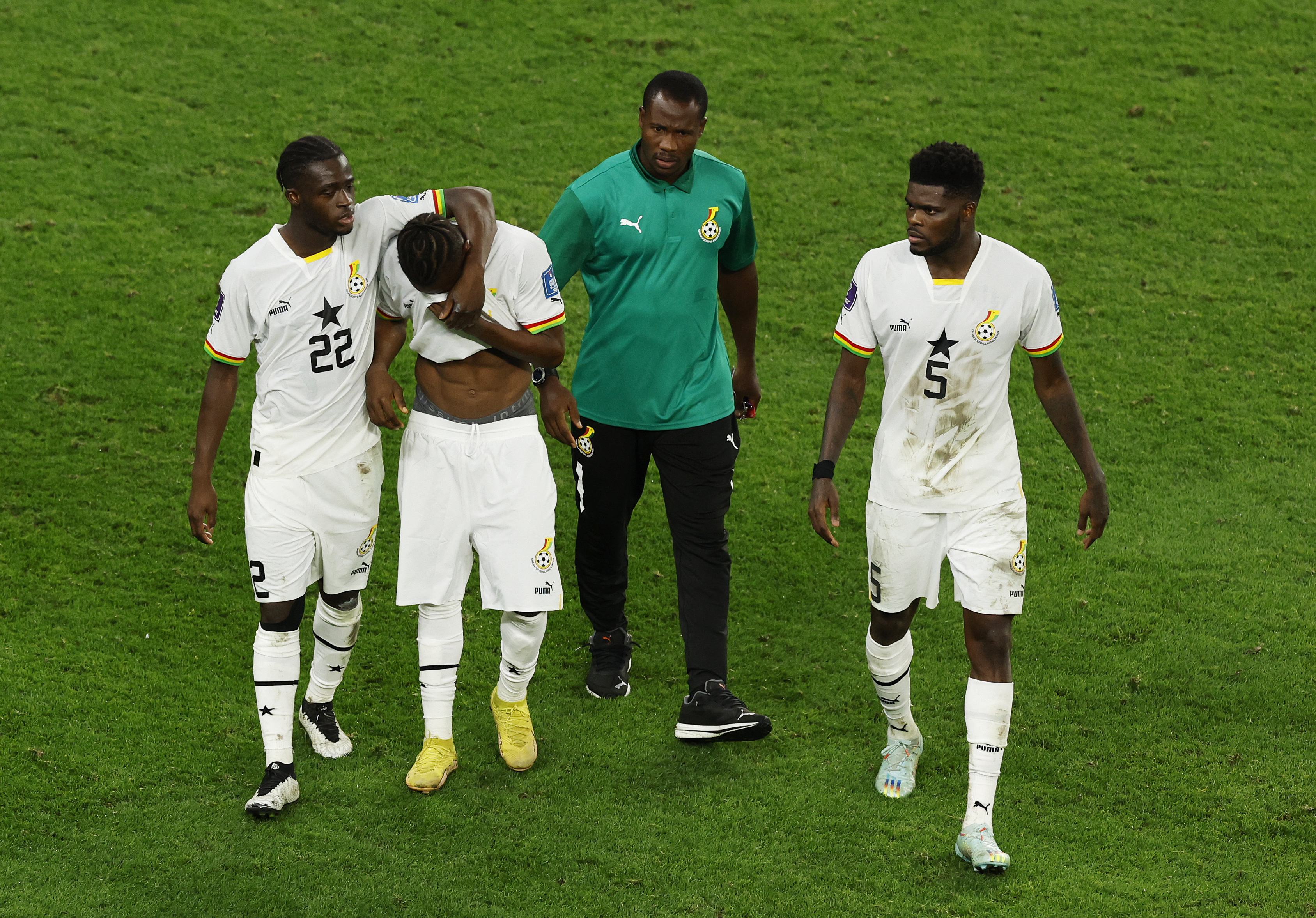 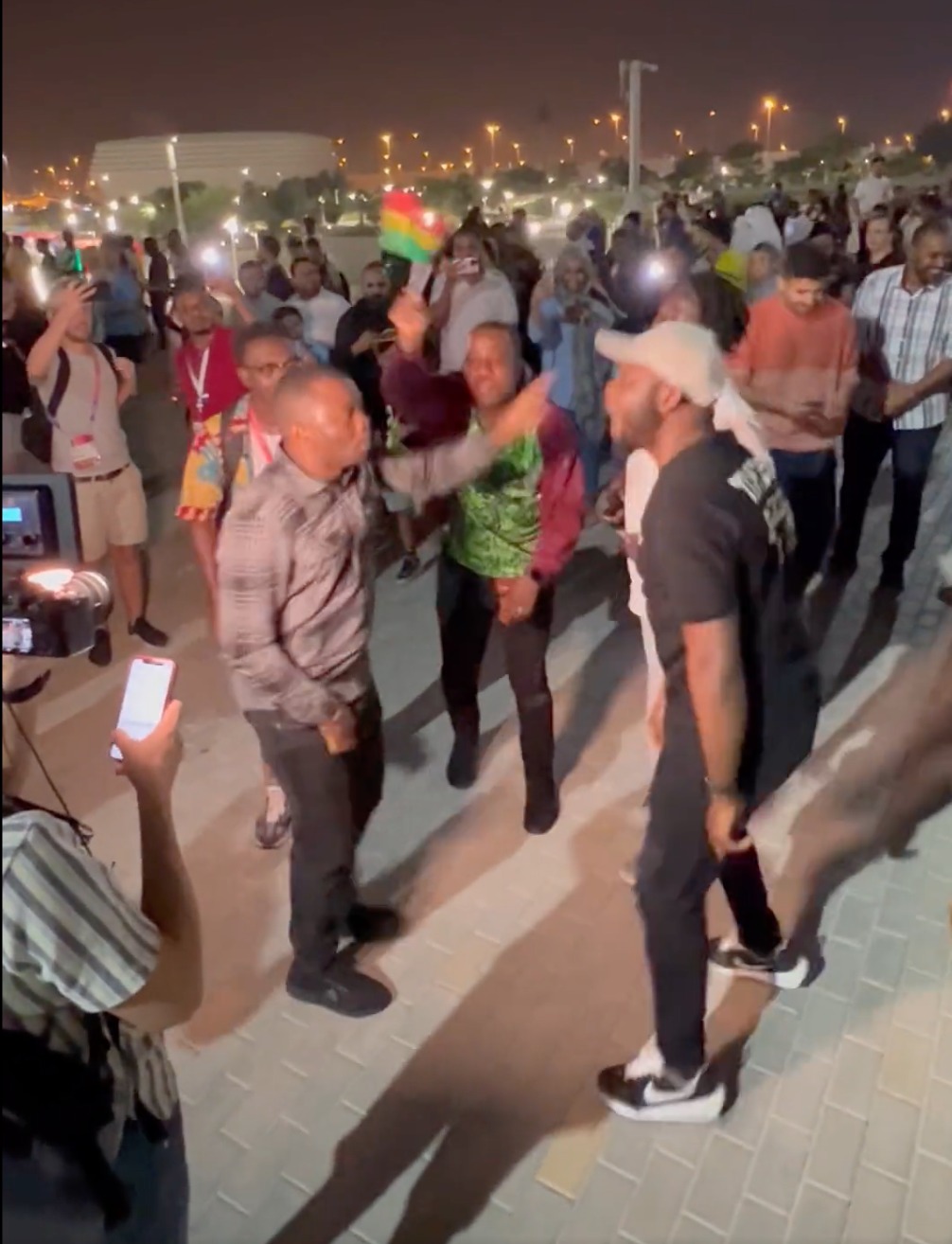 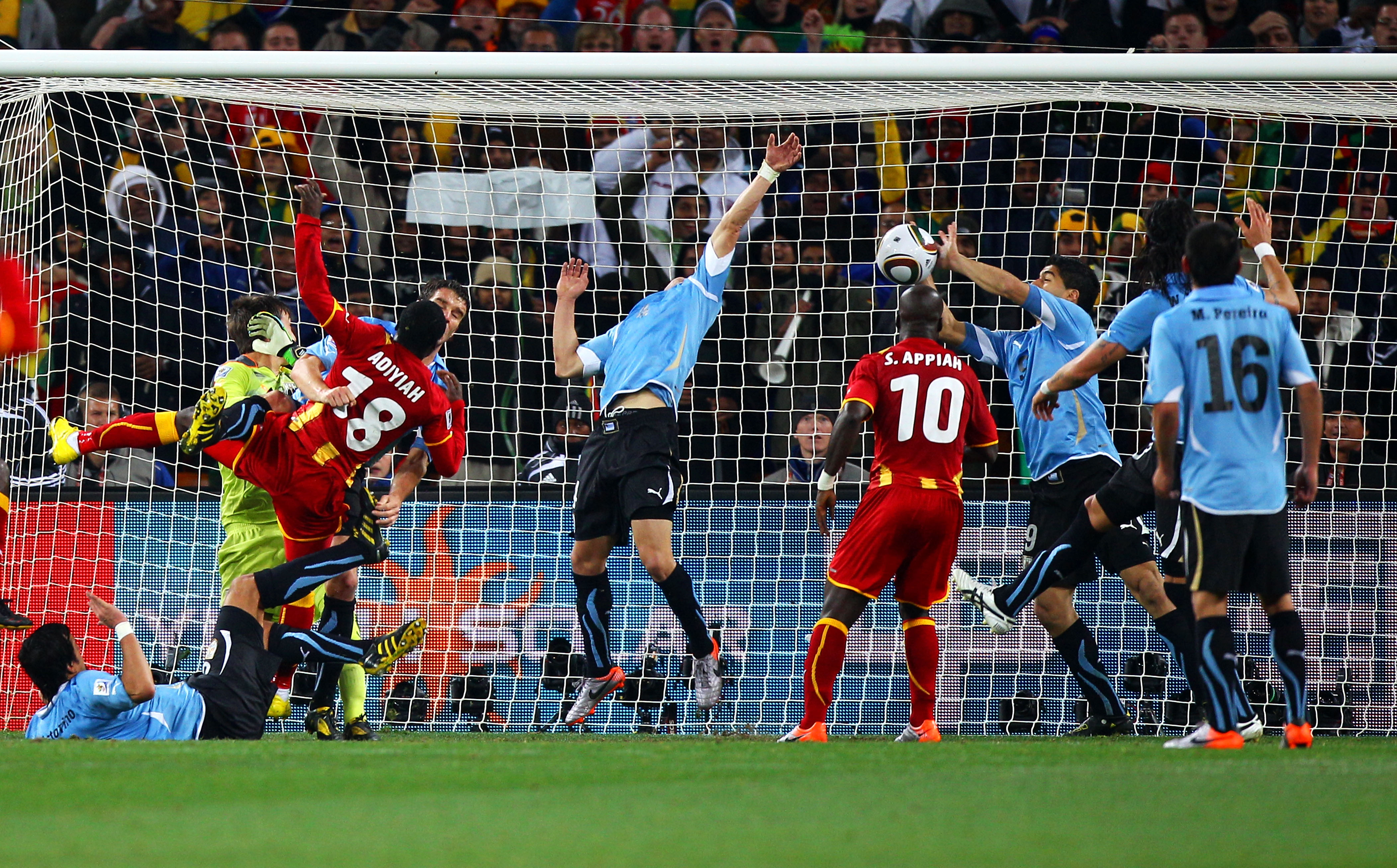 Defeat to the Uruguayans ended their hopes of progressing through to the last 16 and saw them finish rock bottom of the group.

But they were still jubilant as a late winner from South Korea against Portugal sent Uruguay home.

Scores of Ghana fans stayed in the Al-Janoub Stadium after the final whistle to celebrate La Celeste's shortcomings.

Footy fans were quick to comment, with one saying: "I respect this level of salt, TBH." 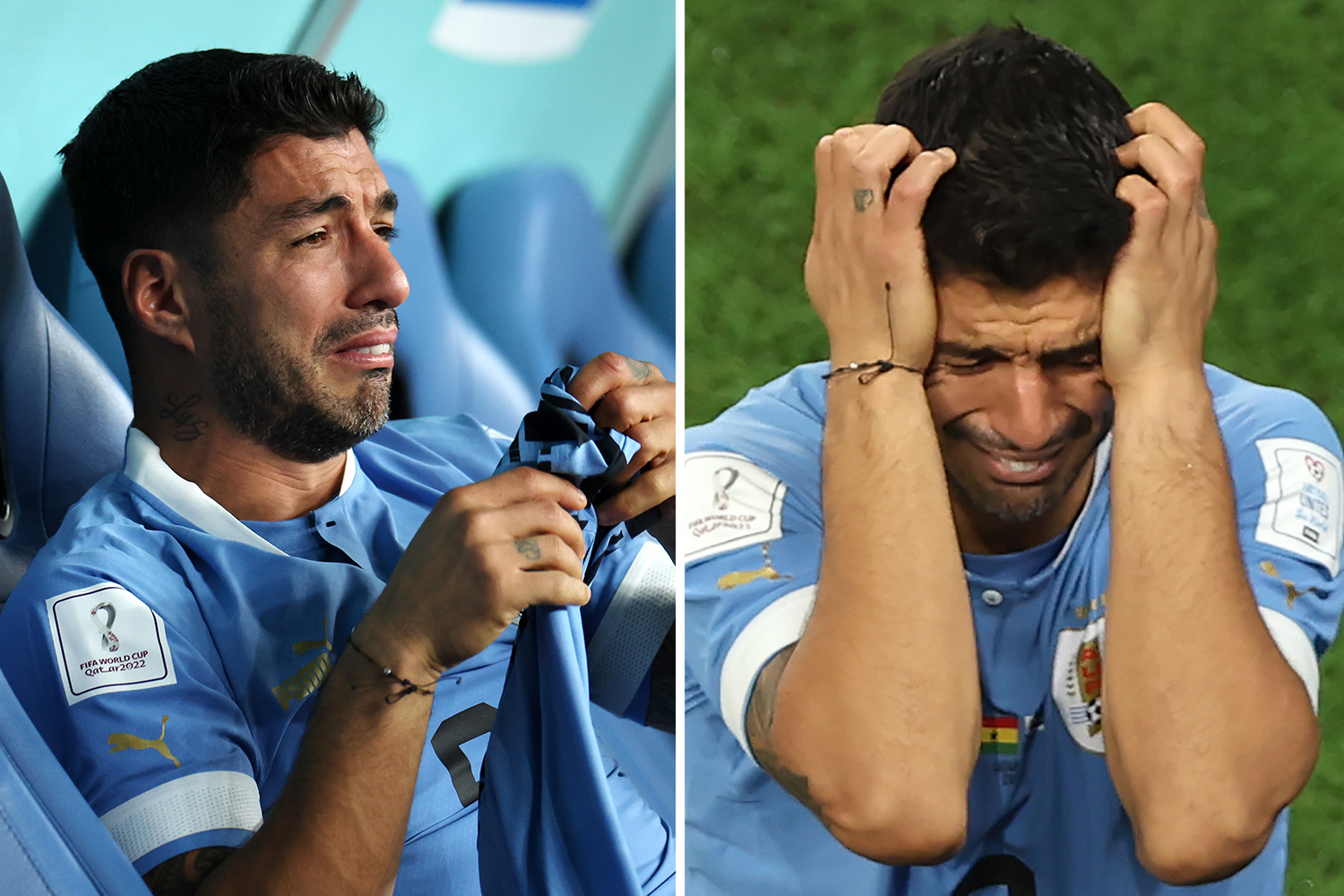 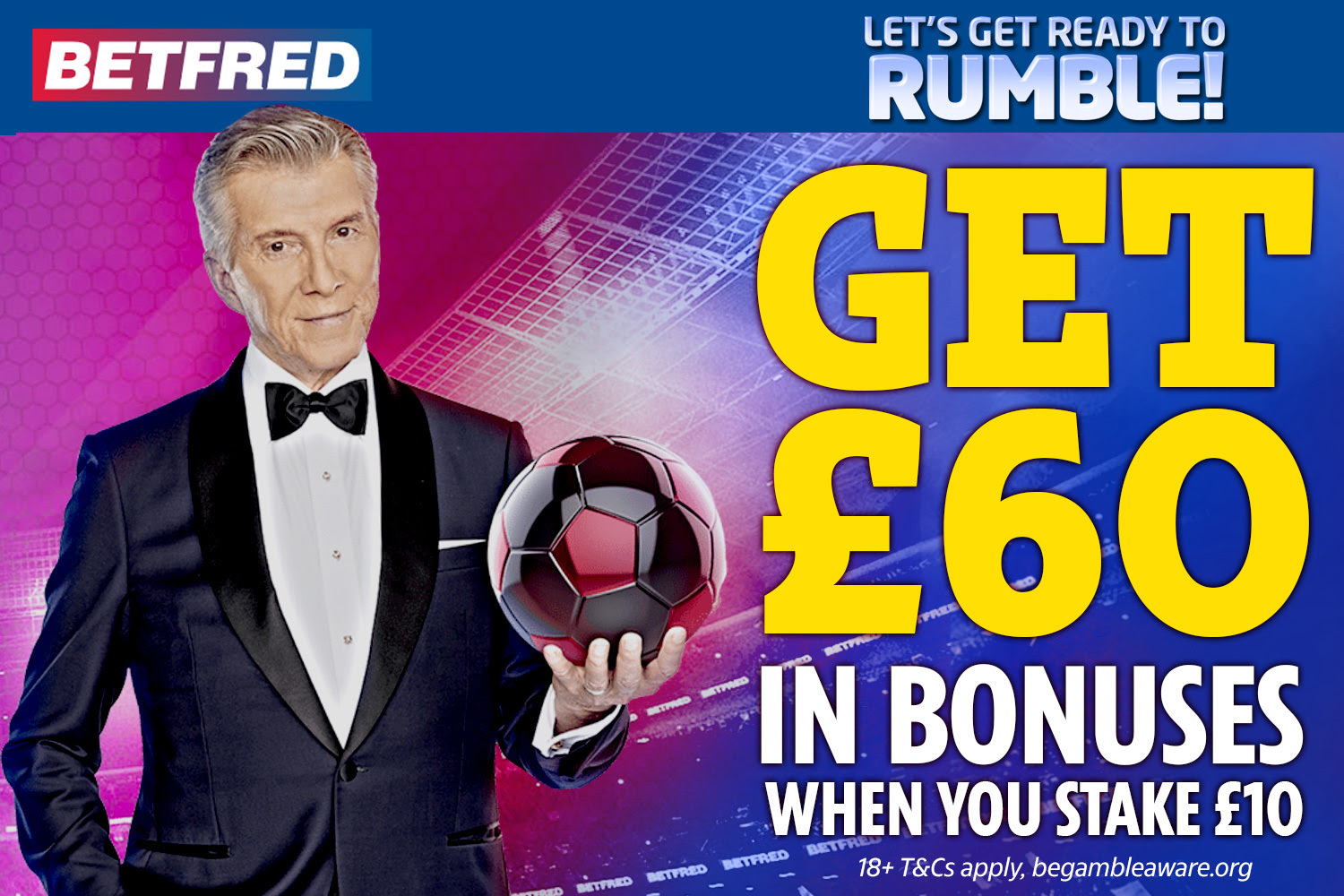 World Cup football sign-up: Get £60 in bonuses and free bets with Betfred

Another said: "This is amazing."

And another said: "That’s the spirit."

One remarked: "This is hilarious." 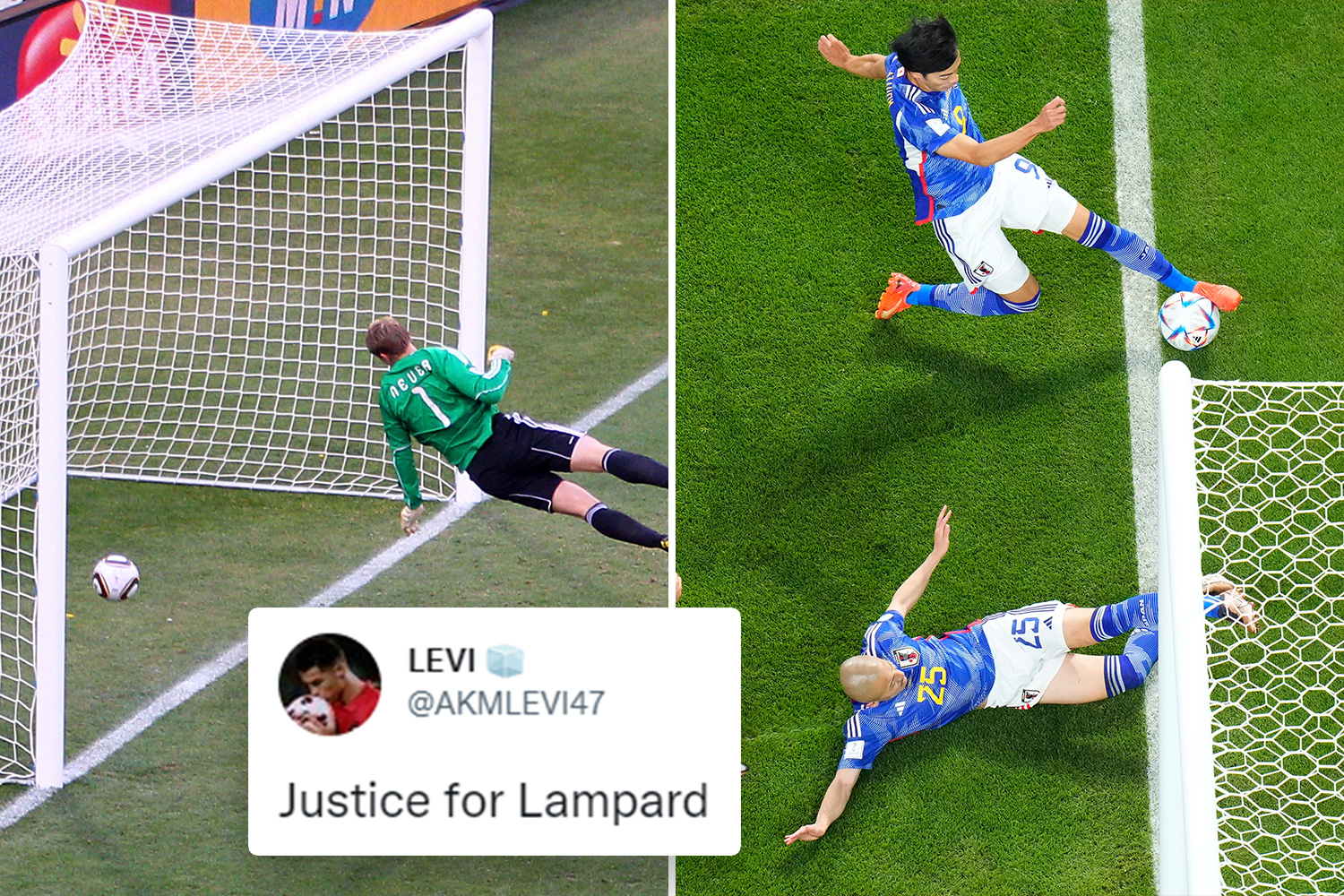 Grumpy cat is the spitting image of England footie ace – can you tell who?

Video footage emerged of some Ghanaian fans repeatedly chanting "Uruguay home" and "Korea" outside the stadium shortly after the match.

Ghana fans revelled in Uruguay's elimination as the South Americans controversially dumped them out of the 2010 tournament at the quarter-final stage.

Ghana were pipped to a historic place in the last four on penalties, although it was the circumstances that led to the shootout which is at the centre of their hatred.

Uruguay legend Luis Suarez denied the Ghanaians a spot in the semis when he deliberately hand-balled Dominic Adiyah's shot on the goal line in extra time. 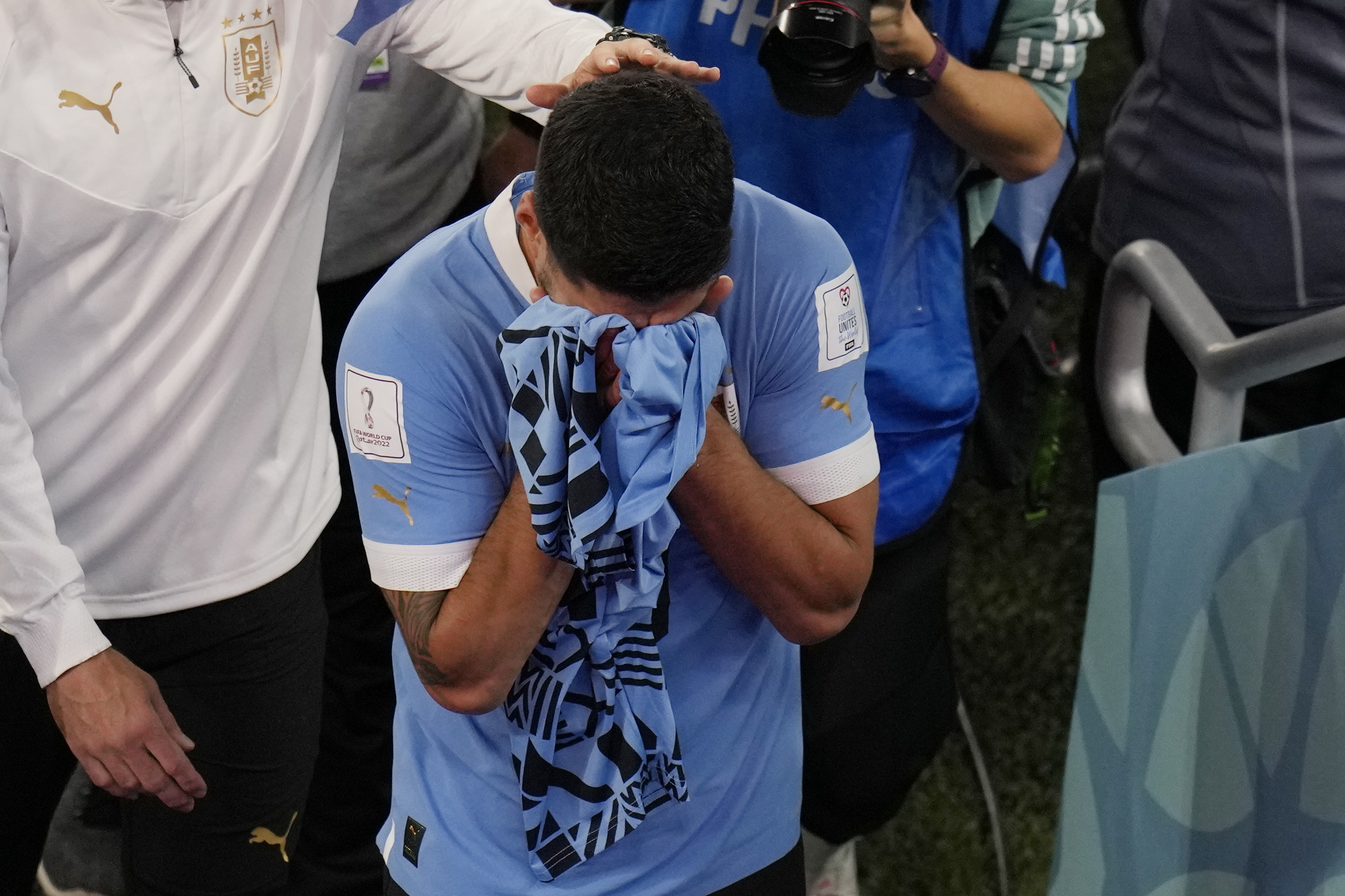 The former Liverpool man was given a straight red, but Asamoah Gyan ended up missing the ensuing pen and the chance to write his name into the history books.

Suarez instantly became a figure of hate for Ghana fans, many of whom rejoiced after seeing him cry his eyes out after the final whistle.