Pressure will start to mount on Jets' foes: Don't be that team

There is so much at stake at Sunday night, a season no one had any right to expect from a rookie head coach and a second-year quarterback learning a new offensive system with an inexperienced offensive line and no No. 1 receiver during a continuing rebuild.

Joe Judge doesn’t want to take any bows. He wants to steal a playoff berth while it is there to be stolen.

And he always wants to play his best players. Of course, all things being equal, Daniel Jones gives the Giants a better chance to beat the Browns on Sunday night than Colt McCoy.

What Judge has to ask himself now is: How much better of a chance?

“There’s another lower leg issue we’re dealing with right now,” was how Judge put it before practice.

Jones has a sore left ankle and that problematic right hamstring and there is every reason to believe he would again be a sitting duck in the pocket, this time against Myles Garrett and Olivier Vernon.

It’s admirable that Daniel Jones would be willing to play with a body part or two missing, it is imperative that your franchise quarterback be the toughest man on the field. His courage resonates in the locker room, and in the huddle. It was a large part of the charm of Phil Simms and Eli Manning.

“I can tell you that he’s optimistic, but I’m going to tell you right now if his left arm was attached by a rubber band, he’d tell us he’d figure out a way to get it done, so we’ll have to see him through practice this week,” Judge said.

Jones understands the obligation and the responsibility of the franchise quarterback.

“My job is to play, my job is to prepare to play and to play when I can play,” Jones said.

Judge also recognizes that he must honor the old Bill Parcells mantra: I go by what I see.

He saw enough last week and heard enough from the trainers to make the call to play Jones.

And the quarterback couldn’t run, and he couldn’t hide.

And ended the game limping on his previously healthy leg.

Jones was limited in practice on Wednesday.

“I felt good at practice today,” he said.

But as we were all reminded against the Cardinals, practice is a lot different than the game.

“Hamstring feels good,” Jones said. “I’ll work to get that healthy as well.”

Easier said than done with hamstrings, of course.

If Judge has any reservations that Jones could be limited again against the Browns, might be a statue in the pocket, able to defend himself from harm but strain to function effectively, he should sit him.

Let us not forget that Jones doesn’t have the Five Blocks of Granite in front of him.

McCoy was signed for a moment and a crisis such as this. This isn’t Ryan Nassib holding a clipboard behind Manning. Because of his experience, he can steady the ship for a short duration if need be.

“This will be the most physical game of the year, it has to be,” Logan Ryan said.

The last thing Jones would want is to hurt his team by playing.

“I don’t make those decisions,” he said.

He was asked if he balances the desire to play come hell or high hamstring with being smart about it.

“My job is to play, and to prepare to play,” he said again, “and I certainly feel like I can.”

Colt McCoy will be ready just in case Judge and the trainers ultimately feel compelled to err on the side of caution, because Colt McCoy always is.

Don’t be afraid to play him. 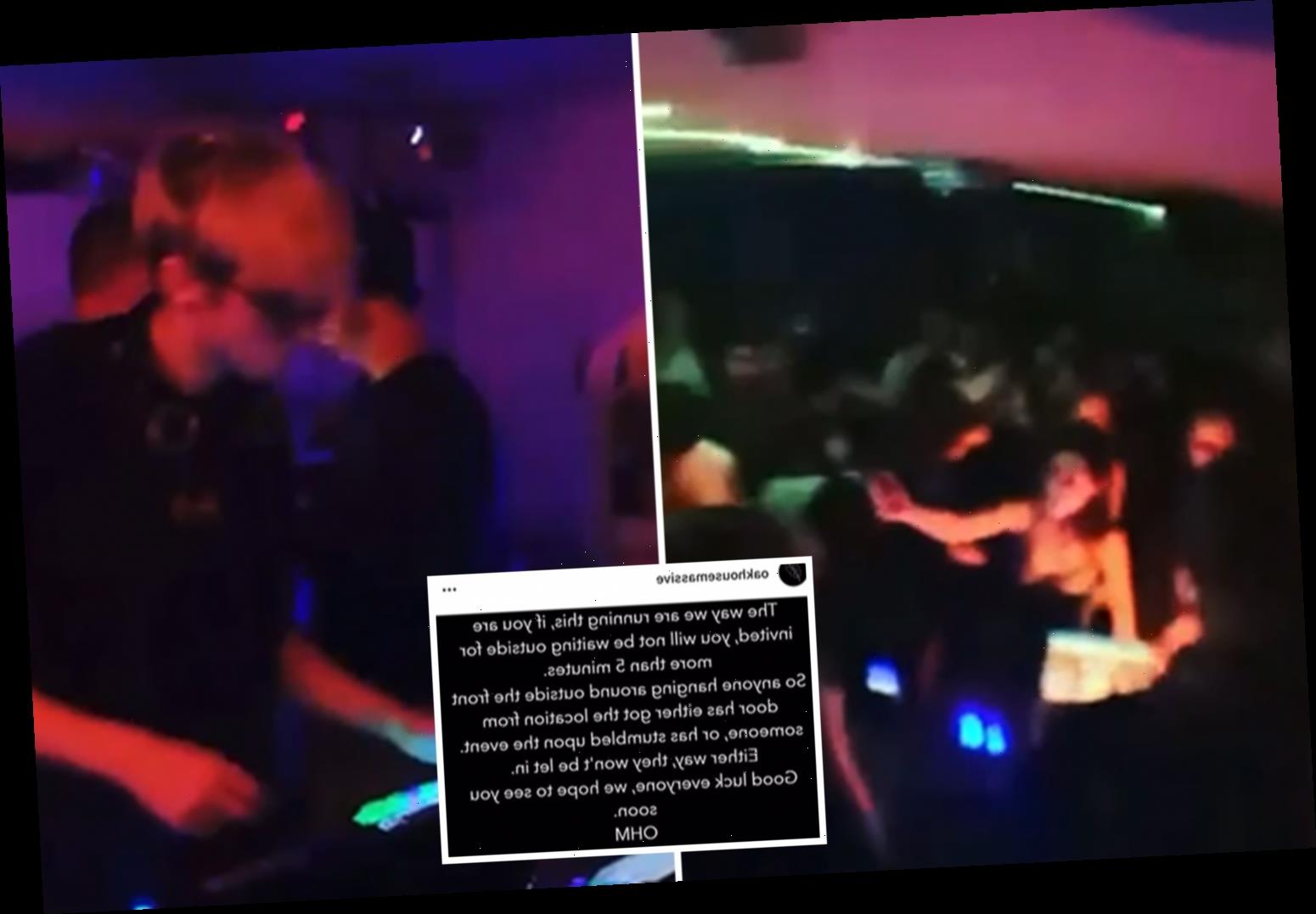