Ole Gunnar Solskjaer has also confirmed the injured defender will still travel with the team to their Europa League final against Villareal in Gdansk on Wednesday. 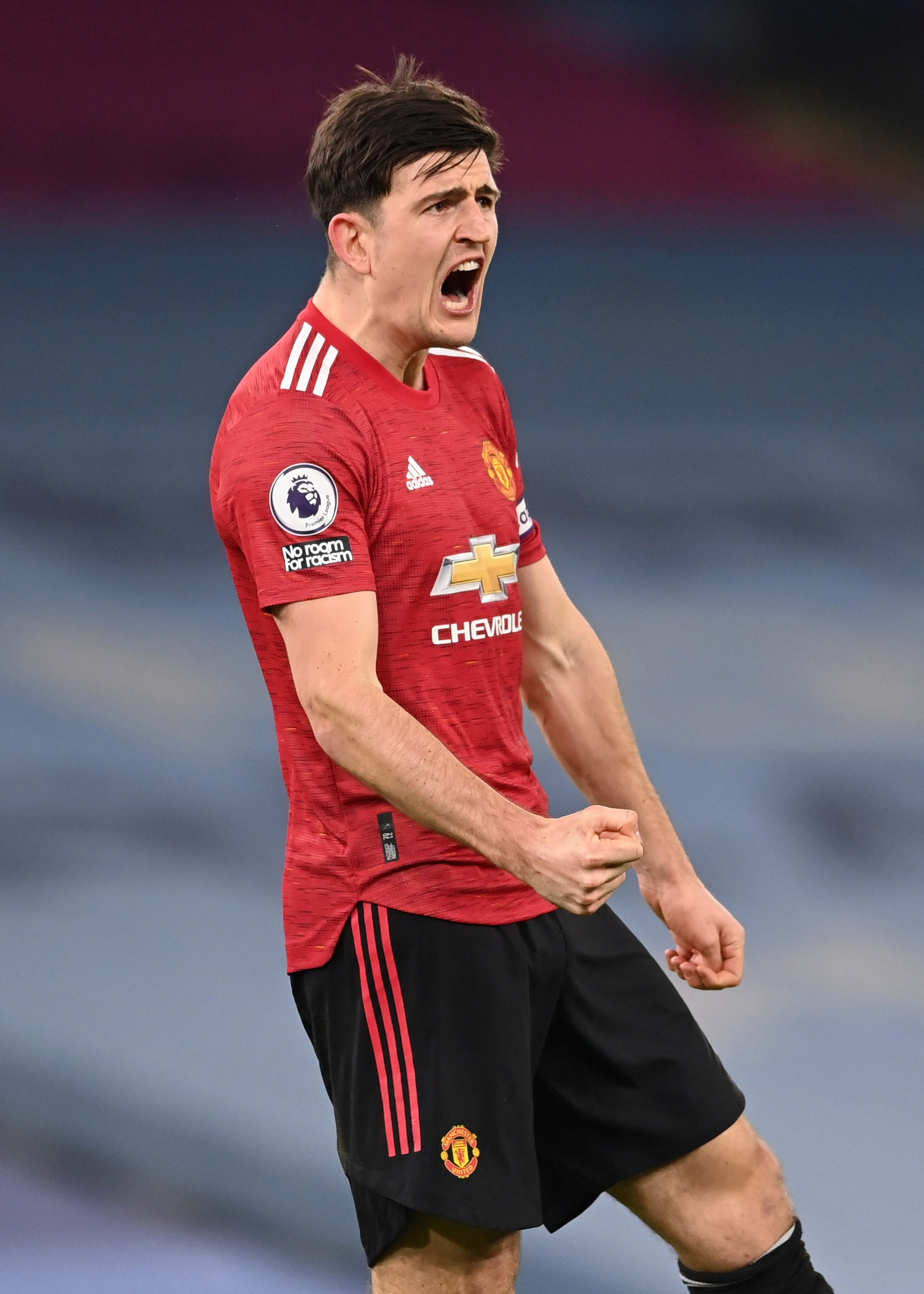 Maguire is almost certain to miss the Europa showdown having injured his ankle ligaments against Aston Villa earlier this month.

But the Red Devils captain will still join his team-mates so he can provide support from the sidelines.

And despite his absence from the upcoming season finale and United's last four Premier League games, Maguire is still trying to keep standards high.

After United won 2-1 at Wolves on Sunday as they comfortably finished second – five points above Liverpool in third – Maguire took to Instagram to urge his team-mates to get better next season.

The 28-year-old uploaded a picture of himself in a United shirt and wrote: "Great way to finish the @premierleague campaign.

"Well done lads. Another step forward this year but we don’t settle for this, next year we must improve again.

And before the Wolves game, Solskjaer confirmed his captain will be joining the squad in Poland this week.

"I'll give him until Wednesday afternoon to decide on that one but I don't hold my hopes too high."

Maguire recently gave fans hope he could play when he ditched his crutches and attended the premiere of Sir Alex Ferguson’s film ‘Never Give In' on Thursday evening.

But Solskjaer said: "He's walking but it's a long way from walking to running so, to be honest, I don't think we'll see him in Gdansk, no.

"But, as I've said so many times, I'm going to give him until Tuesday night, the last training session, and see if he can try to be out there.

"He's a very important person in the dressing room and a leader. Before the fans came in, I think you all heard him from the stands.

"He does still want the team to do well, of course, he's organising even from the stands, which has been easy because it's been so quiet.

"So, he'll come, he'll be in the dressing room, he'll make sure everyone's ready for the final."