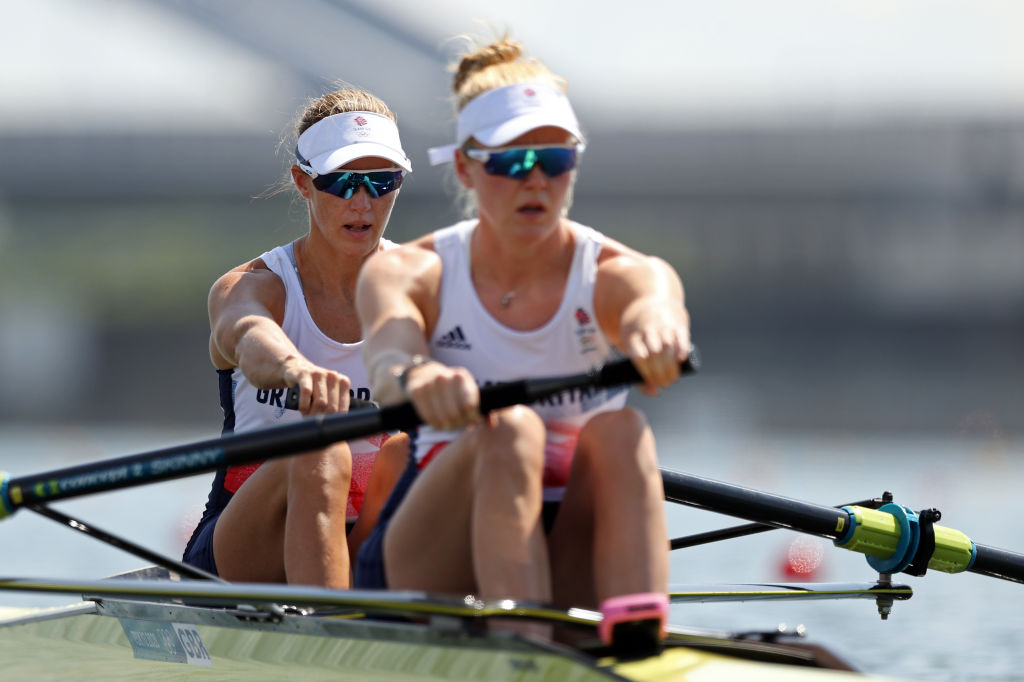 Helen Glover missed out on becoming the first woman to win gold at three consecutive Olympics as her and partner Polly Swann finished fourth in the women’s coxless pairs in Tokyo.

New Zealand pair Kerri Gowler and Grace Prendergast were the dominant team in the race and they claimed gold comfortably, ahead of the Russia Olympic Committee – Vasilisa Stepanova and Elena Oriabinskaia – and then Canada – Caileigh Filmer and Hillary Janssens – in bronze.

The Team GB pair were in contention throughout the race but couldn’t haul in the Canadians at the death as the Russians finished strongly to take silver.

Glover won the women’s coxless pairs at London 2012 and Rio 2016, both times with Heather Stanning as her partner.

After the glory in Brazil Glover retired, marrying TV presenter Steve Backshall in the September of that year and the couple have since had three children.

She announced her return to trainingin January of this year and in April won gold at the European Rowing Championships with her new, and current, partner Swann. Glover had been out of competitive action for five years at that point and Swann had not raced for two.

The pair were announced as the representatives for Team GB in the coxless pairs in Tokyo in June, just six months after Glover returned from her half-decade break.

In doing so, Glover has become the first mother to row for Britain at the Olympics.

Glover and Swann came second in their semi-final heat, the third fastest pair of the two semi-finals on Wednesday behind New Zealand and Greece.