Home » Sport » Hitting the bookies out the park: Five of the biggest betting coups in racing history

Hitting the bookies out the park: Five of the biggest betting coups in racing history

SUCCESSFUL gambles are rare – but when they happen they are oh so satisfying.

Over the years there have been some crackers and we've narrowed down the top 5 best punts that bled the bookies dry. 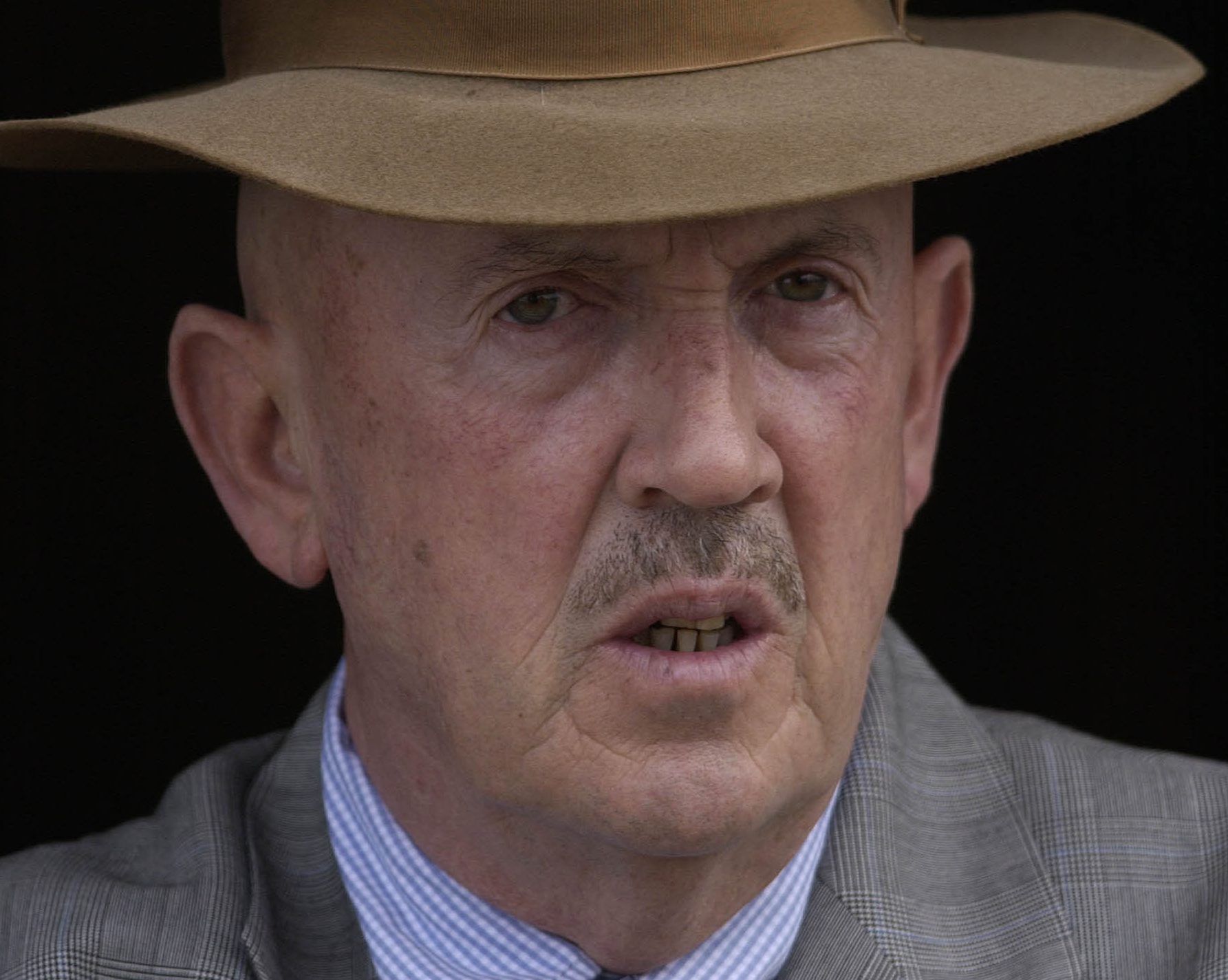 Charles Byrnes is the godfather of punting trainers. The man is as cunning one of Baldrick's plans and rarely does a year go by without the man from Ballingarry sniffing out a punting opportunity.

He's had many successful coups but perhaps his greatest feat came at Roscommon in 2016, where he sent out three different horses to win at overnight odds of 16-1, 12-1 and 14-1.

All ridden by Davy Russell, who surely would have been trembling like a tadpole throughout the last leg, the three returned at 6-1, 7-4 and 5-4 – and you can bet that most of the money wagered was from the Byrnes brigade. 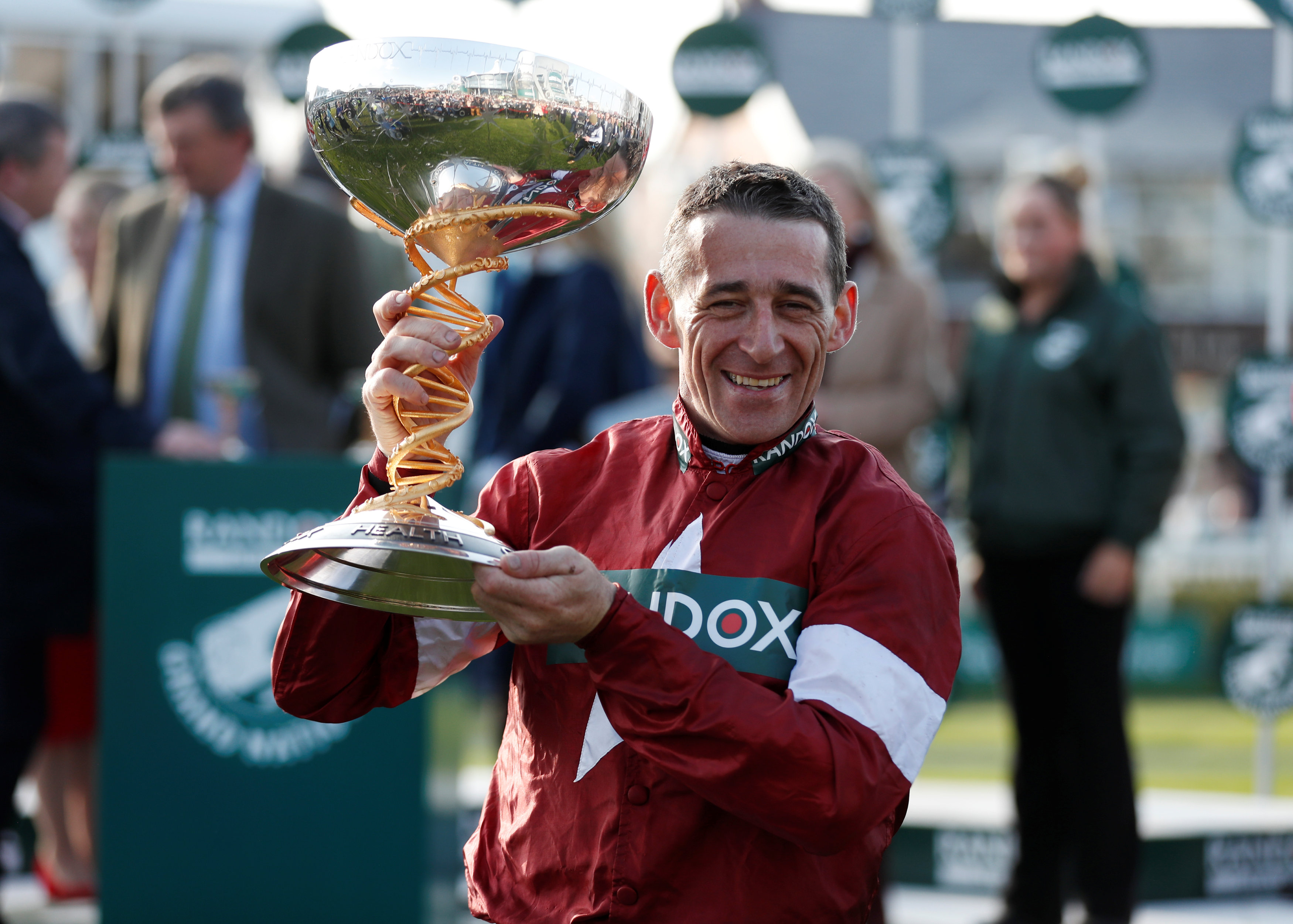 This one may not be quite as well known but it's arguably the most impressively orchestrated gamble of all time.

On an Irish summer eve in 2010, a horse called D Four Dave destroyed his rivals in Kilbeggan handicap hurdle, having been backed in from 5-1 from 14s.

After the contest it emerged one of the horse's owners, Douglas Taylor, had paid 200 people €30 each

to place single bets on the winner at different shops.

Each person hired for the coup was given an alarm to place the bet at an exact time and with specific instructions so as not to arouse suspicion – and each did their job to a nicety.

It truly was an epic performance of logistics and it's fair to say Taylor earned every penny.

Back in 2014 four trainers, all with links to Barney Curley, sent out four horses to win at three different tracks  – with accumulated odds exceeding 9,000-1.

What made the coup particularly extraordinary is that the horses had been off the track for periods of between 225 and 700 days – but had all been trained to the minute.

Needless to say, each horse obliged – though not without considerable concern as Low Key, who went to post in the final leg, had to be driven hard by Liam Keniry to eventually land the spoils. 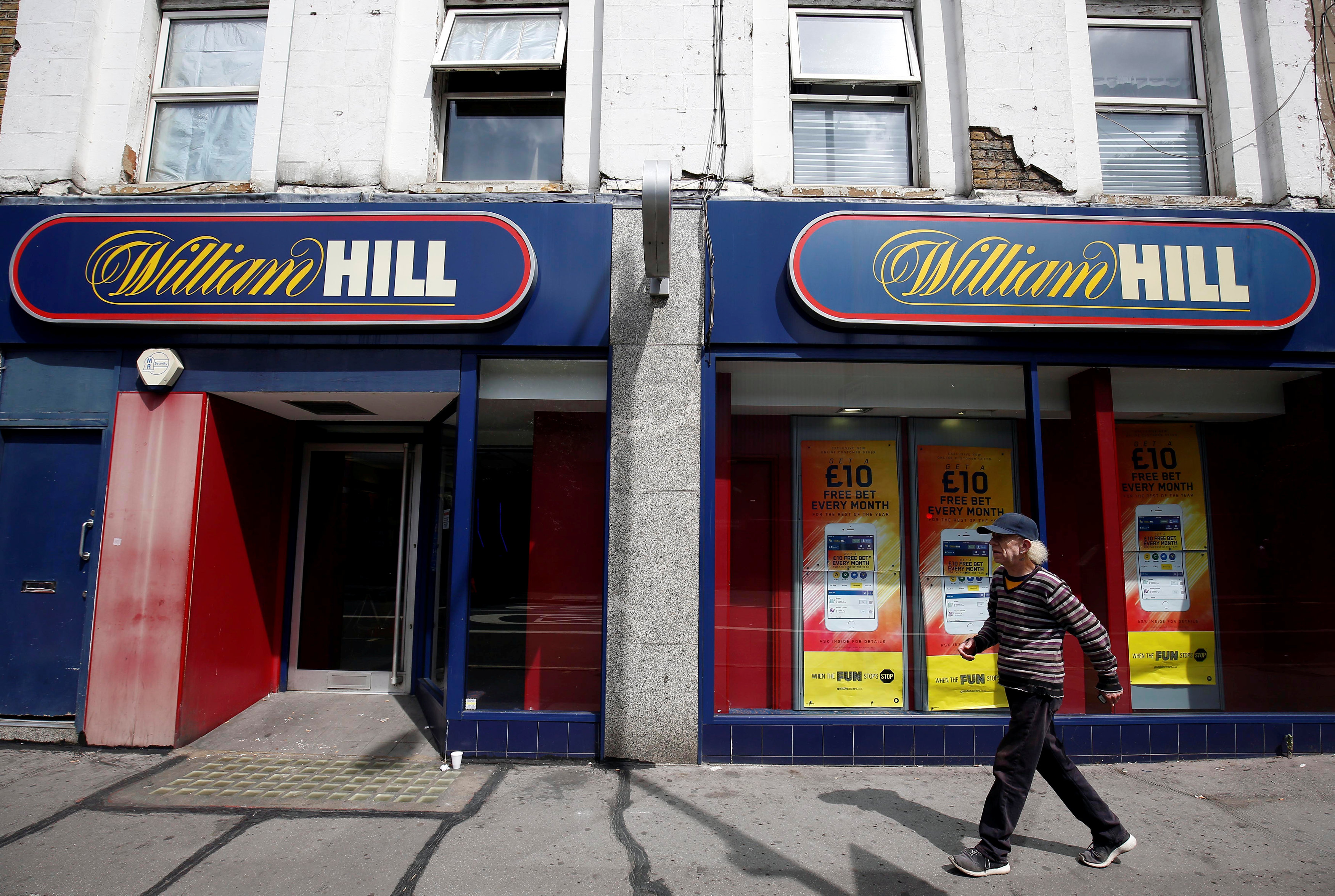 In 2008, Fred Craggs, from the Yorkshire crags, became the first man to place a million-pound bet in a betting shop.

The Thirsk-based punter put his money where his mouth was, striking a 50p 8-horse accumulator to see him through the day.

Unfortunately, small print meant the Yorkshireman's winnings were capped at just £1m – though he didn't seem to mind.

The winning run began with Isn't That Lucky and ended with A Dream Come True, showing that sometimes horse's names really can make a difference.

According to Hills spokesman Graeme Sharpe, it was 'the most amazing bet ever placed since betting shops were made legal in 1961'. 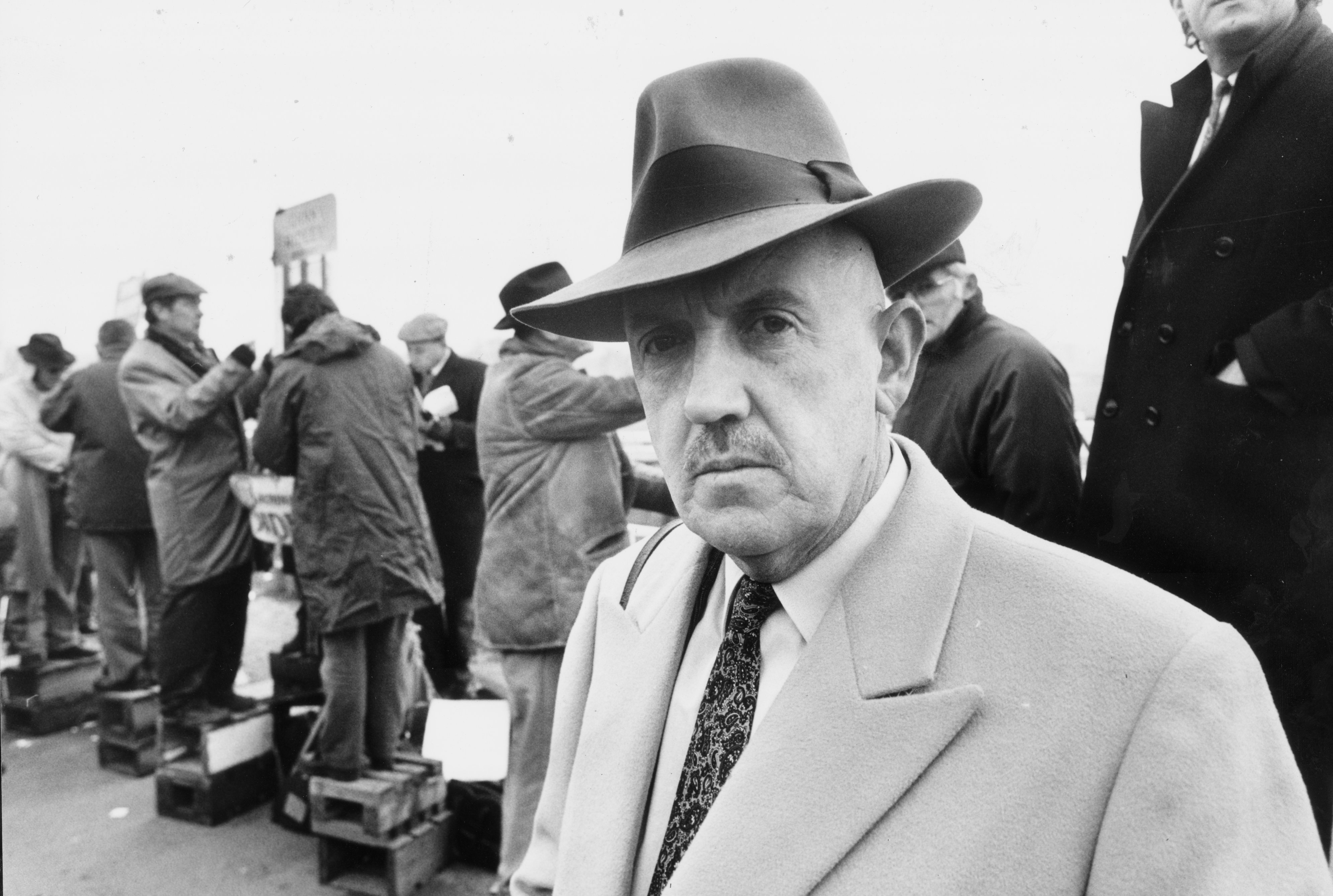 Everyone knows this one and it remains the most outrageous spanking of the bookies ever seen in Britain or Ireland.

Barney Curley, an outspoken chap with a penchant for uncouth outbursts, took to the track at Bellewstown in 1975 with the intention of changing his life – and he did just that.

Entering a pretty average horse called Yellow Sam in a pretty average handicap hurdle, Curley used the only means of contacting the bookmaking world at Bellewstown – a telephone box – to instruct his minions all over the country to place bets of varying sizes at the given odds of 20-1.

Having made sure in his previous outings that Yellow Sam would be wholly unsuited by ground conditions, Curley now made sure everything was absolutely perfect for him – and the horse duly bolted up.

With bookies not having the wherewithal to shorten the horse's odds, Curley pocketed what equates to £1.4m – far more money than should have been the case.

It remains one of the most audacious gambles in history and gave rise to one of racing's most incorrigible personalities.