Andy Leatherland, 42, runner up in Milton Keynes, said: “He brought the same intensity as he does to his films.” 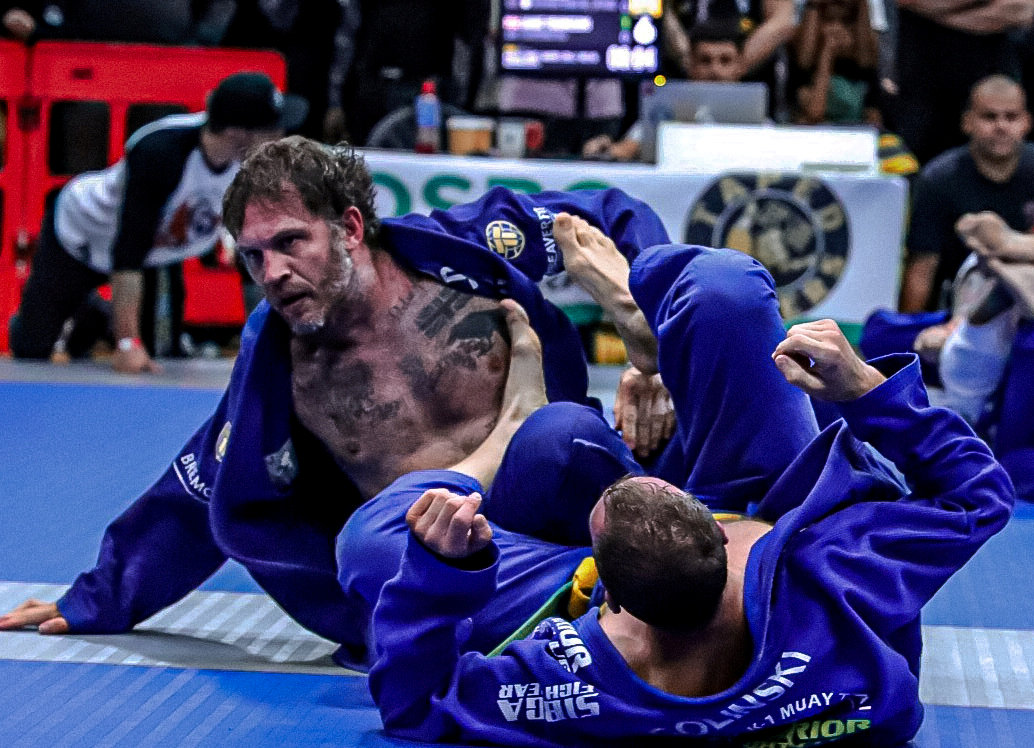 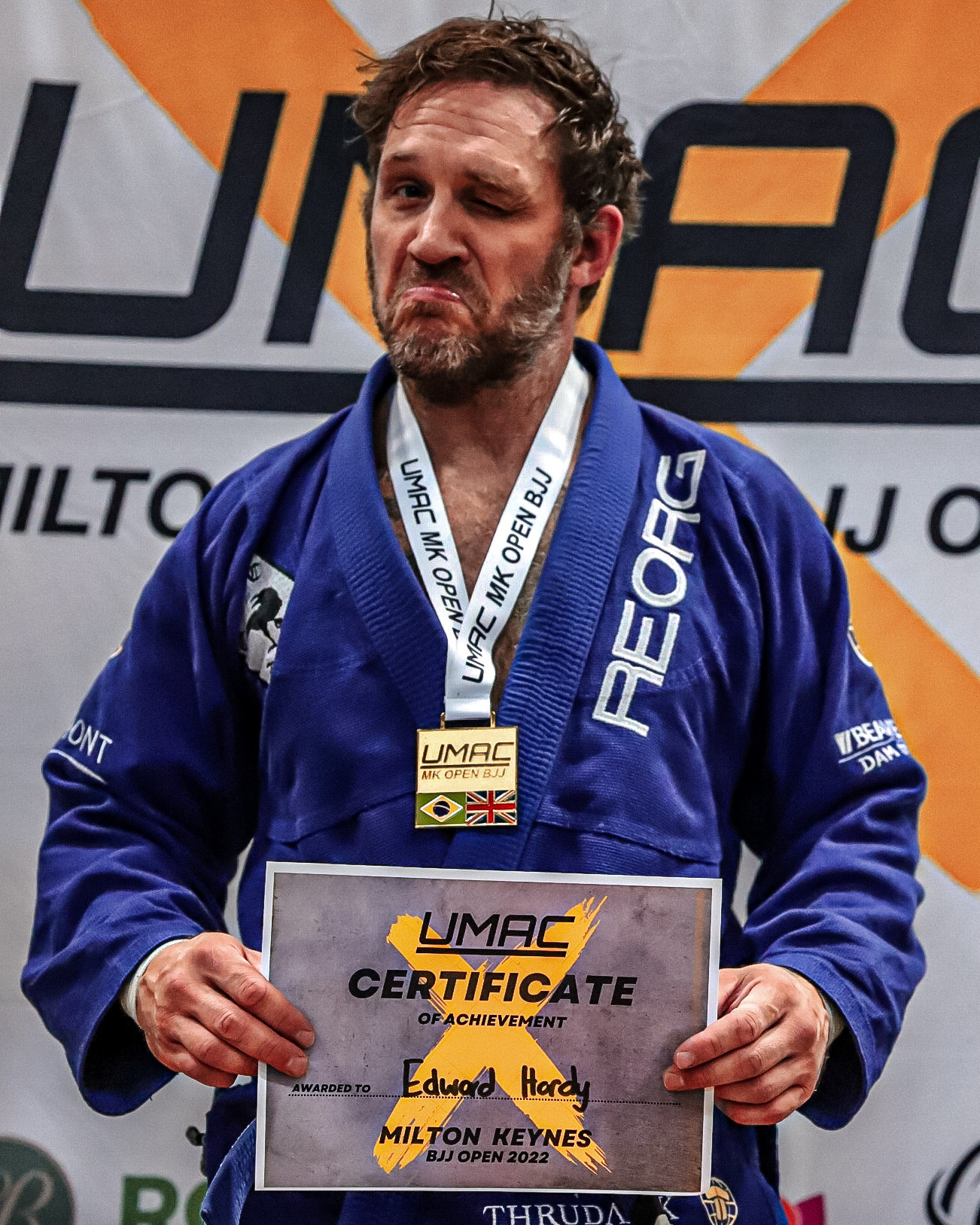 “We found out he was coming probably a couple of weeks before.

“But the organisers kept it to themselves – and didn't want masses of people turning up distracting him from what he was doing.

“He was brilliant. A lot of people were asking for photos, and coming up to him, and he had no problem with that all. 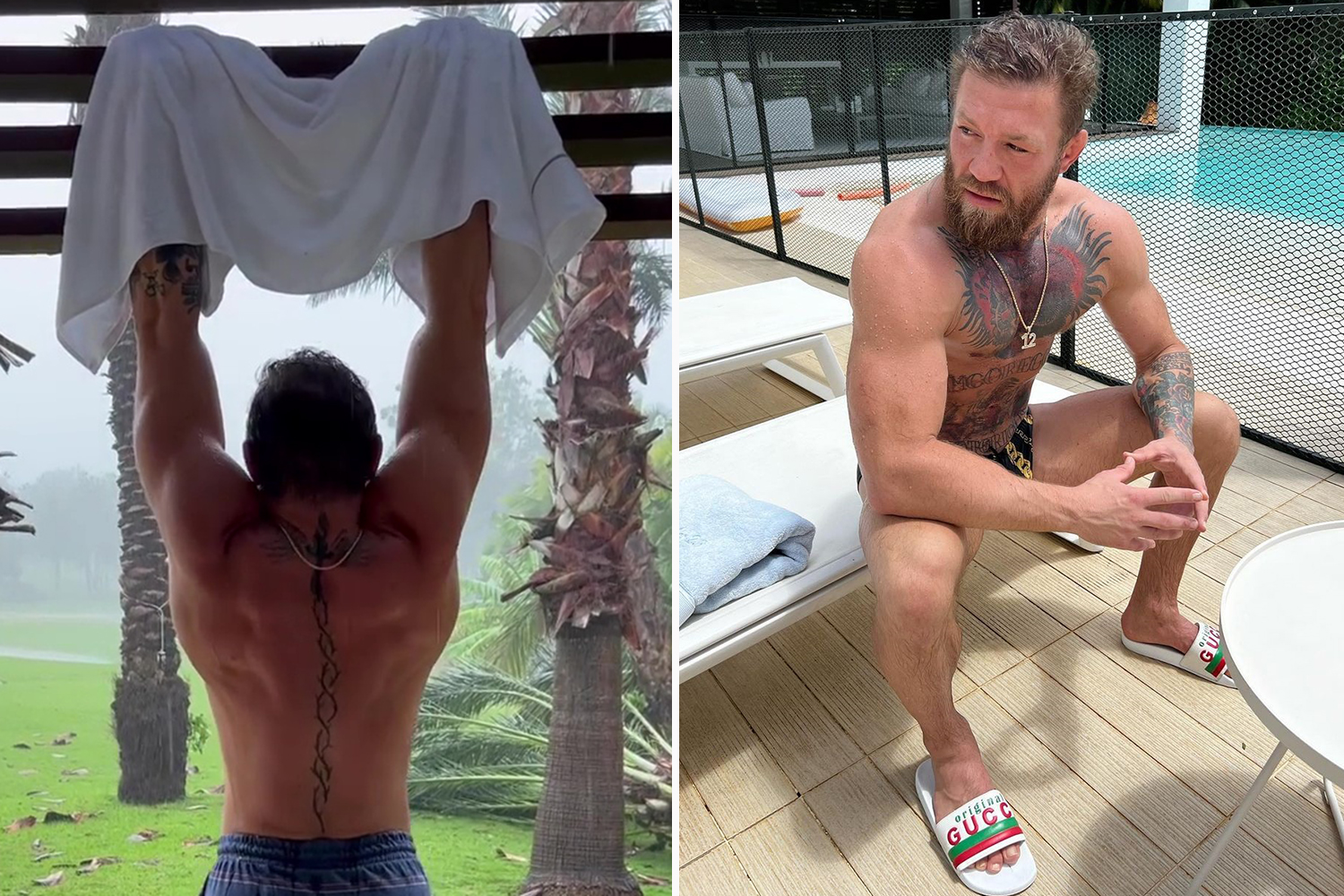 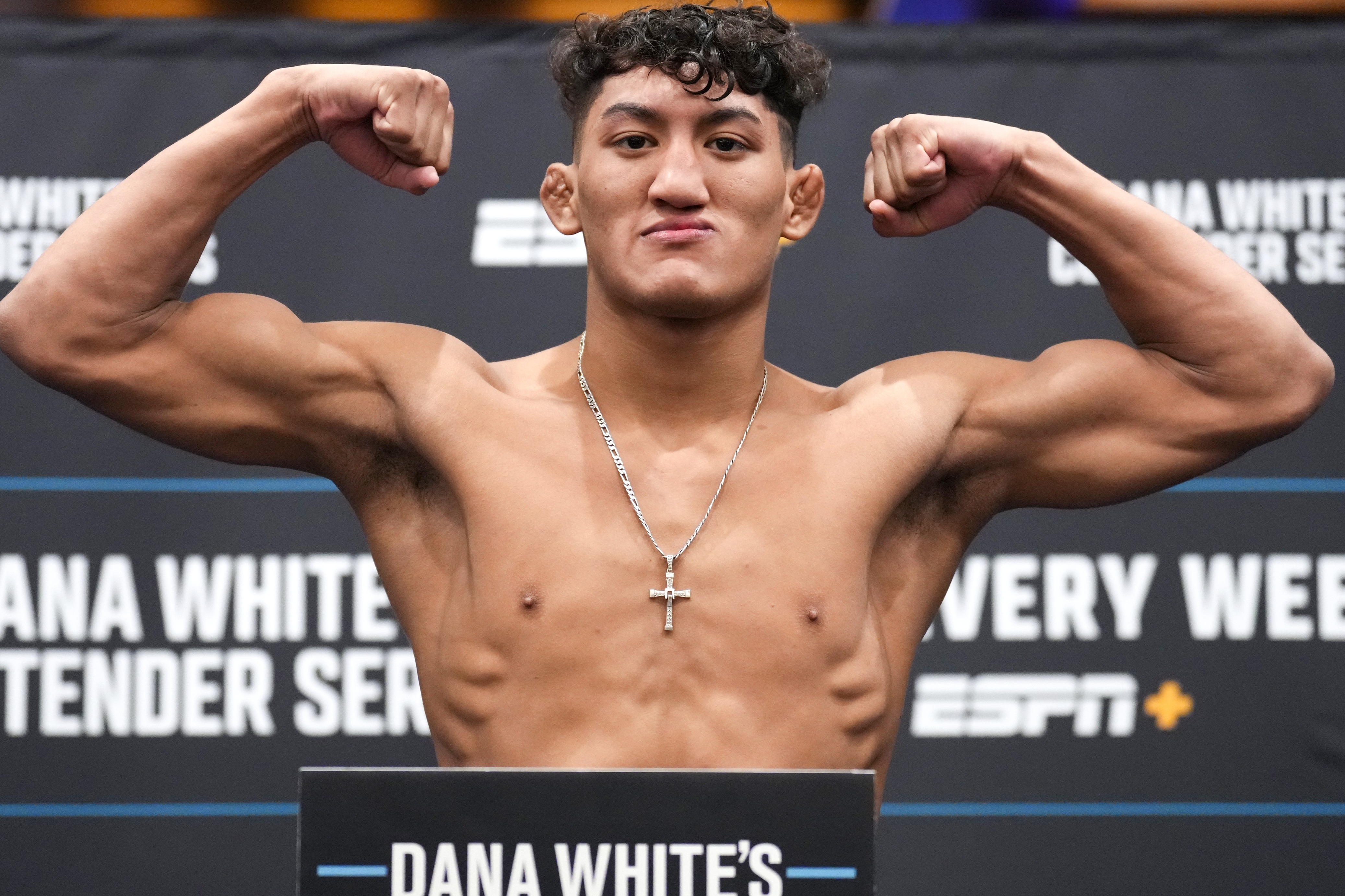 “The mums were all over him. It didn't bother him.

“And when he was fighting, he was focused on what he was doing. He's amazing at Jiu-Jitsu.”

After taking up the Brazilian martial art while filming the film 'Warrior', the Peaky Blinders star clearly found himself a natural.

“I saw his matches, and he had submissions in them all – and they were really quick,” said Sean.

World reacts after the Queen's emotional funeral watched by billions

“He did really, really well.

“He's not the highest grade, but you could see he had turned up to win, and he was impressive in every fight.” 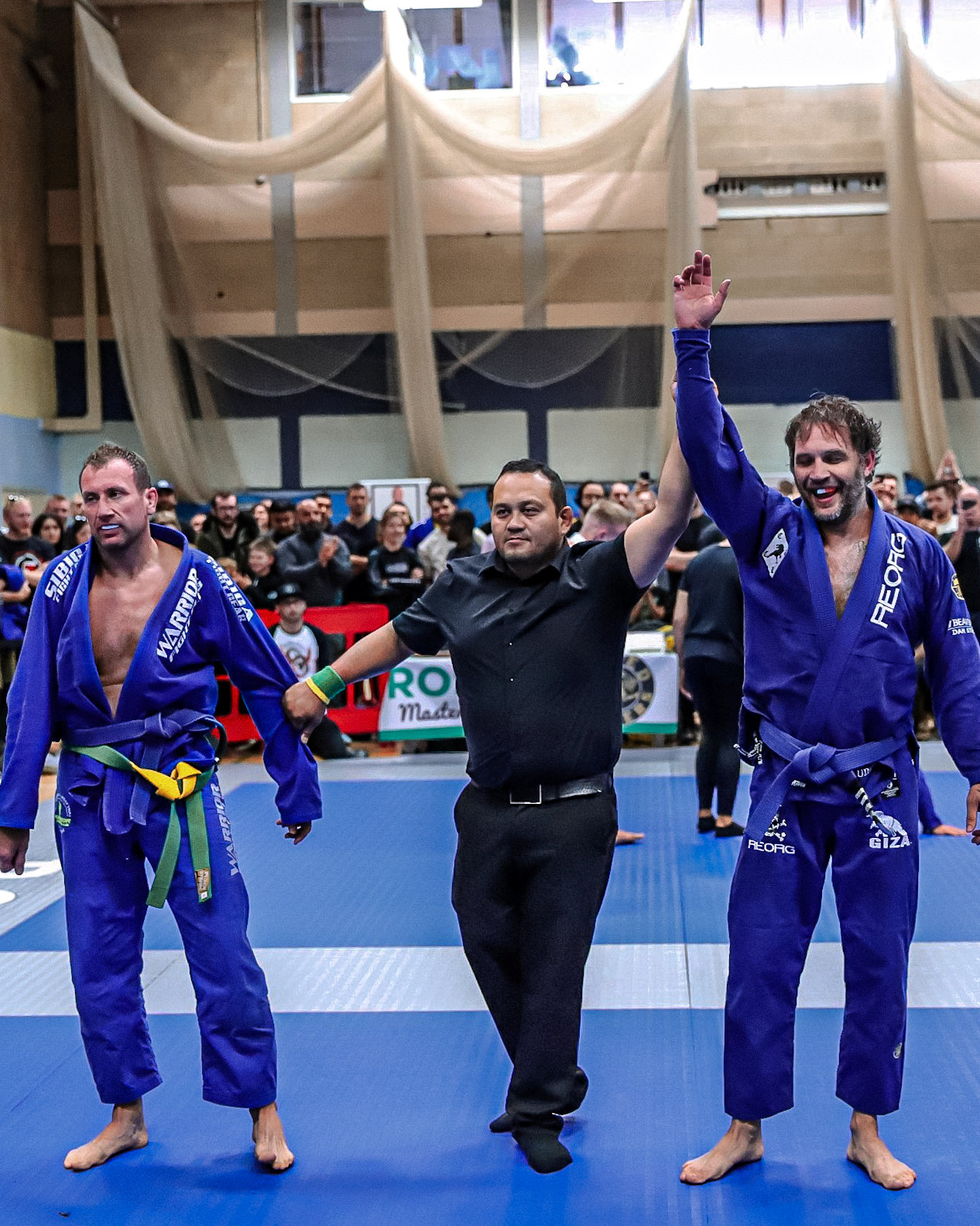 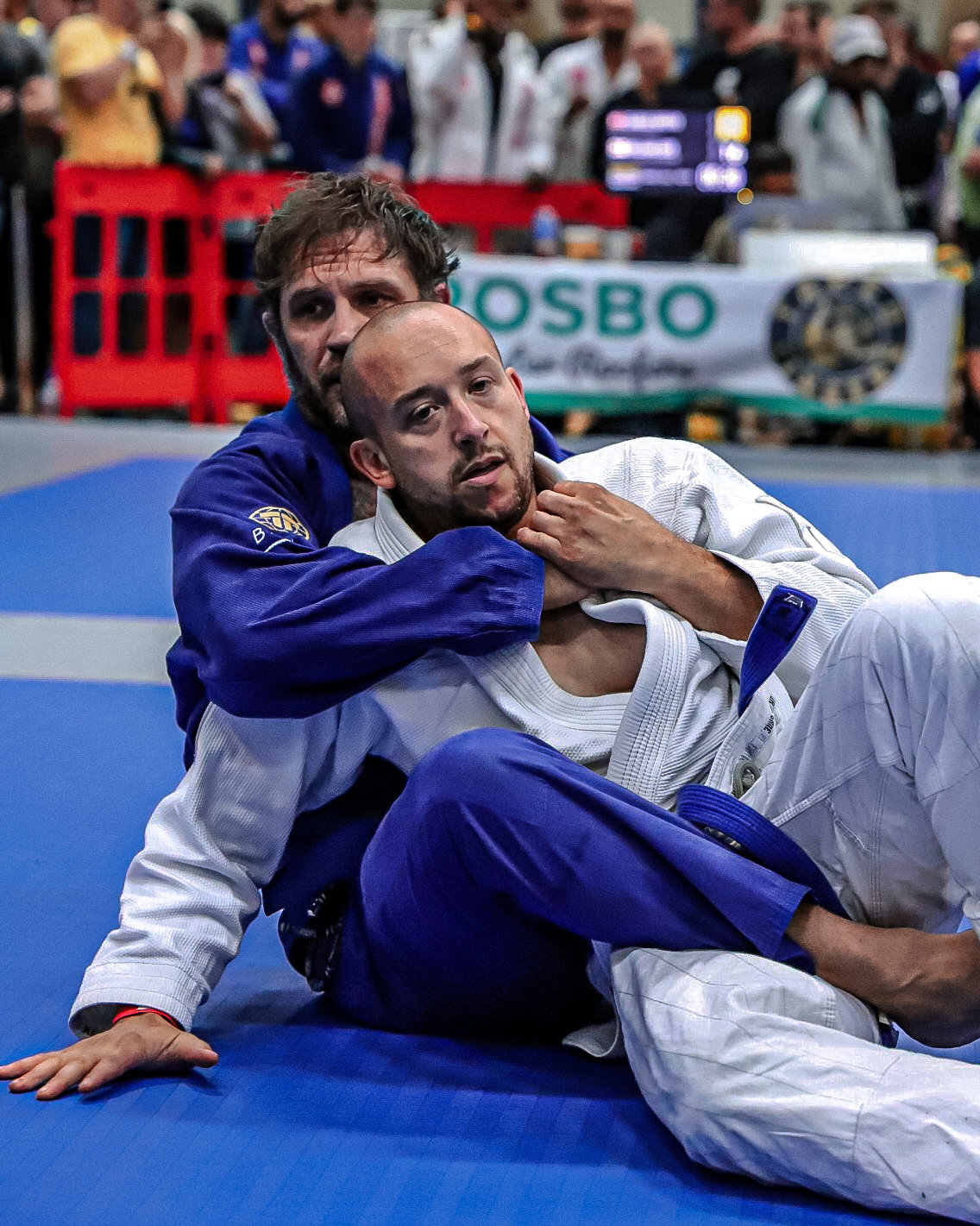