Home » Sport » How England could line up for Nations League clash with Belgium, with Harry Kane OUT and Jordan Henderson returning

How England could line up for Nations League clash with Belgium, with Harry Kane OUT and Jordan Henderson returning GARETH SOUTHGATE was expected to ring the changes and play his strongest XI against world No1 ranked Belgium – until Harry Kane was ruled out through injury. 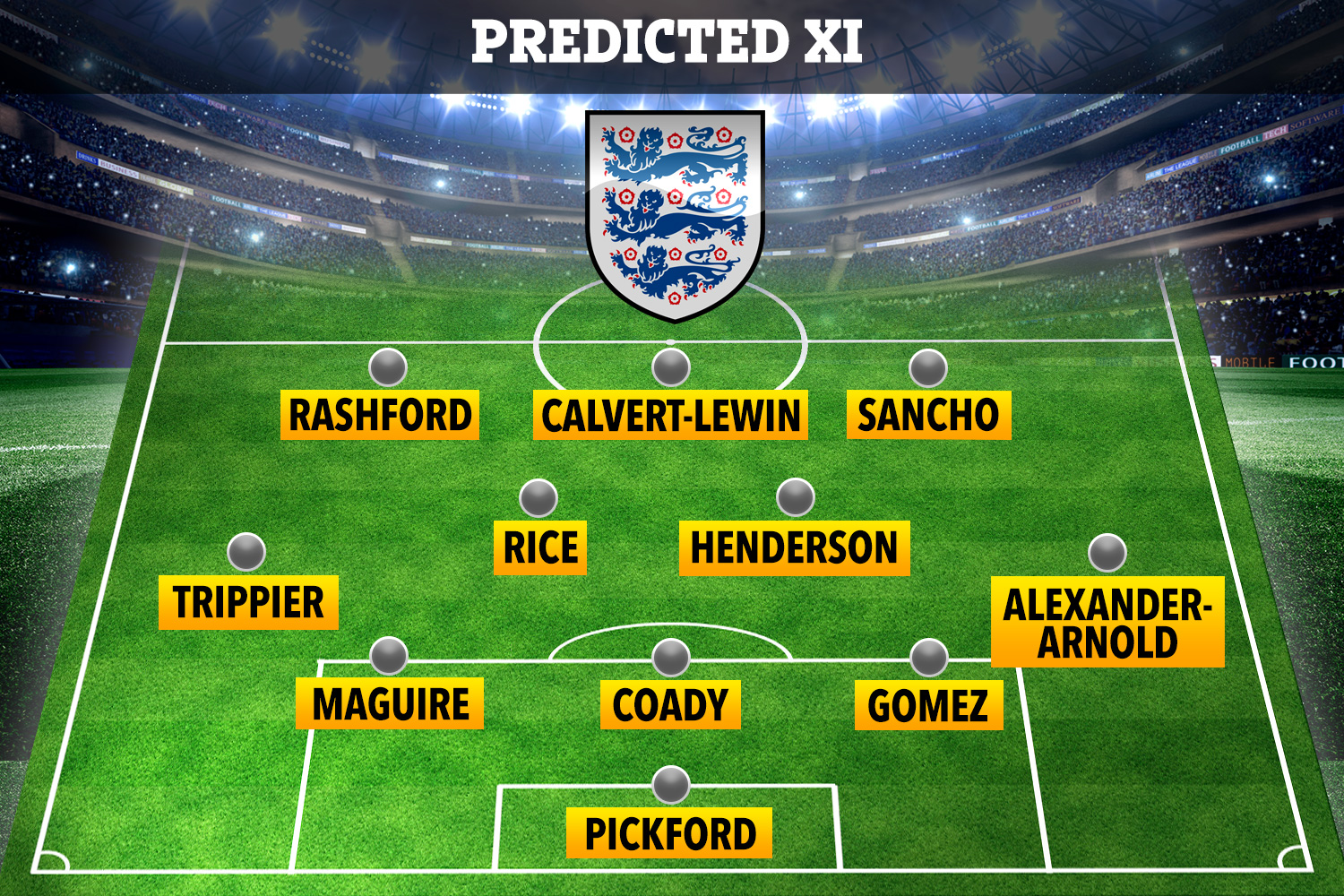 But big guns including Harry Kane and Jordan Henderson were expected to return against Roberto Martinez's side on Sunday evening.

However, Tottenham star Kane was struck down by a training injury and is now set to miss the huge game.

That could give in-form Dominic Calvert-Lewin the chance to retain his place in the starting XI – having scored on his debut against Wales.

Despite calls for Nick Pope to retain his place in goal given Jordan Pickford's shaky Everton form, Southgate is expected to stay loyal to the Toffees' stopper and reinstate him.

The five-man defence worked well against Wales and the same system will likely be utilised against Belgium's dangerous attack which includes Kevin De Bruyne and Romelu Lukaku.

Trent Alexander-Arnold will likely start on the right with Kieran Trippier on the opposite flank.

Harry Maguire should be recalled at centre-back alongside Joe Gomez – with some reports suggesting Kyle Walker could be a shock starter at centre-back.

After impressing with a goal and a clean sheet on Thursday, Wolves' Conor Coady could also slot into the middle of the three. 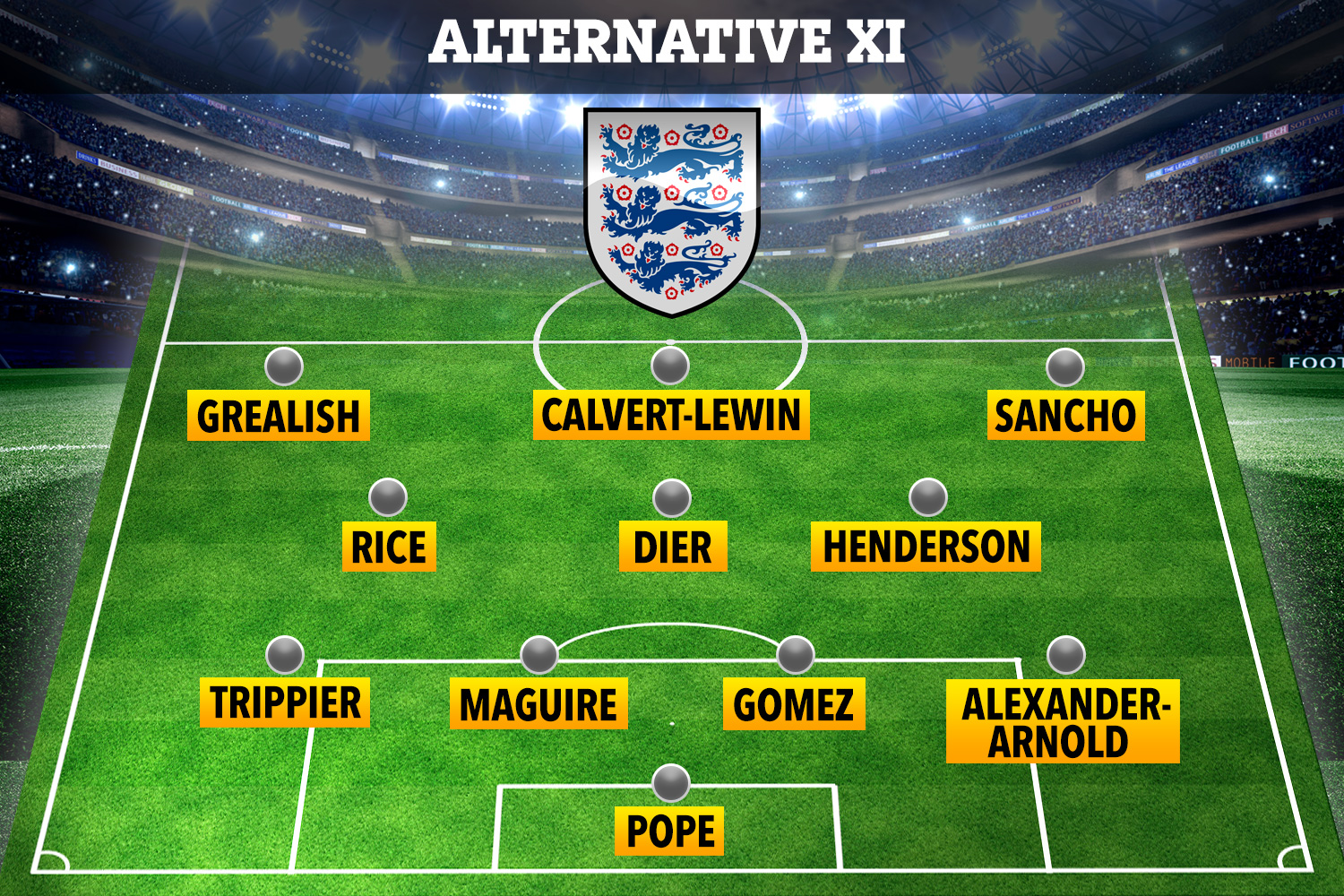 If Southgate does not hand Coady his first competitive Three Lions start, Tottenham's Eric Dier is expected to play.

Jordan Henderson and Declan Rice are shoe-ins in England's best starting XI and Southgate decision to opt for 5-2-3 or 4-3-3 will dictate whether they play alone or with Dier.

The front-three should have picked itself with Jadon Sancho back in contention after breaking coronavirus rules with Ben Chilwell and Tammy Abraham.

Borussia Dortmund's star winger should have started wide-right of Kane – but Calvert-Lewin should now be his partner in attack.

The Aston Villa man could be a surprise inclusion after he shone against Wales but Southgate is expected to stay loyal to Manchester United's social superstar Rashford.

Grealish could alternatively slot into a deeper role in the heart of midfield having recently revealed he would play in any role just to pull on the Three Lions shirt.

England vs Belgium kicks off at 5pm on Sunday evening.

could, England, For, How, line, up
World News