FREDDY ADU has revealed Cristiano Ronaldo took him under his wing during a trial at Manchester United.

The former American wonderkid, 32, was just 14 years old was he was given a professional contract by DC United in 2004. 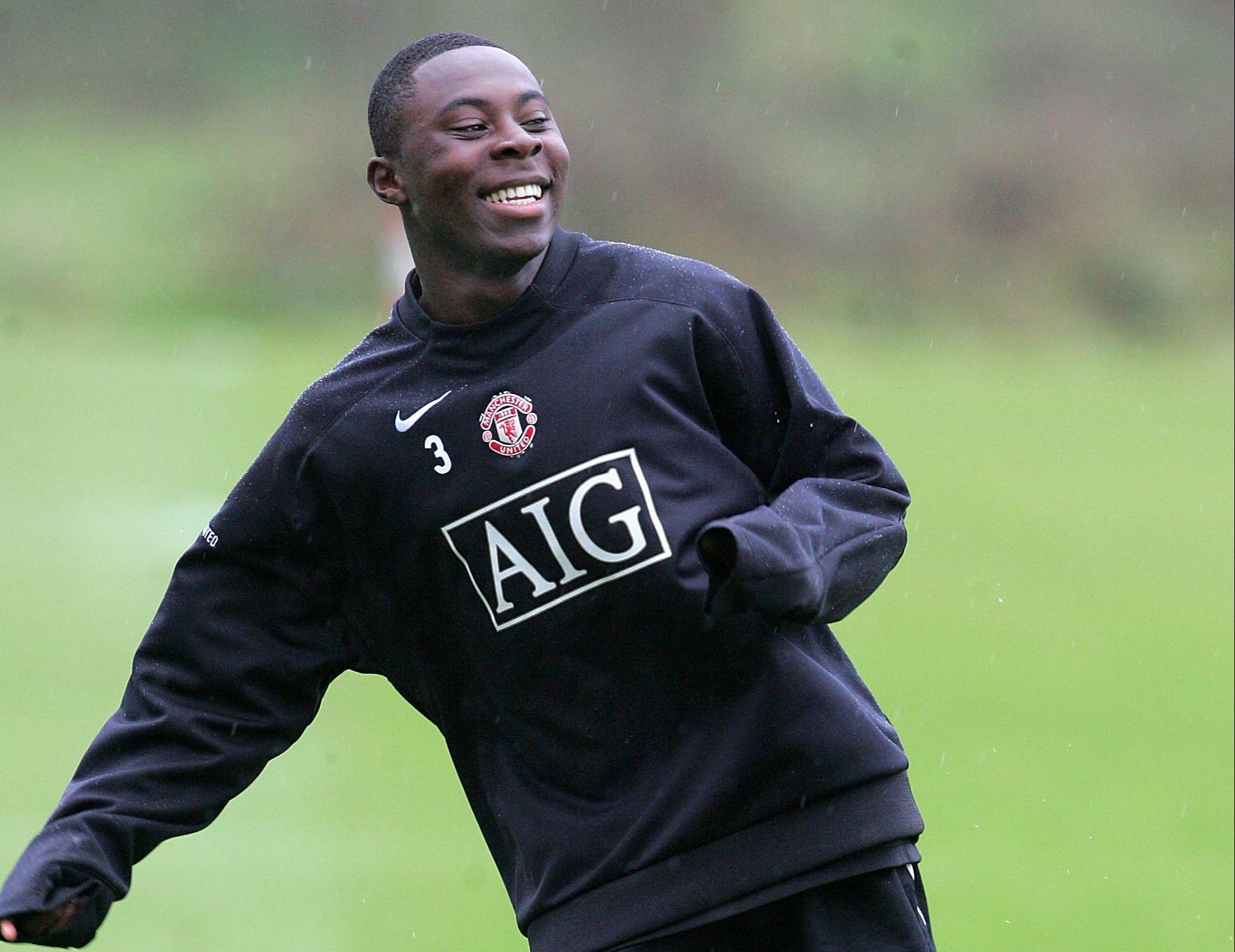 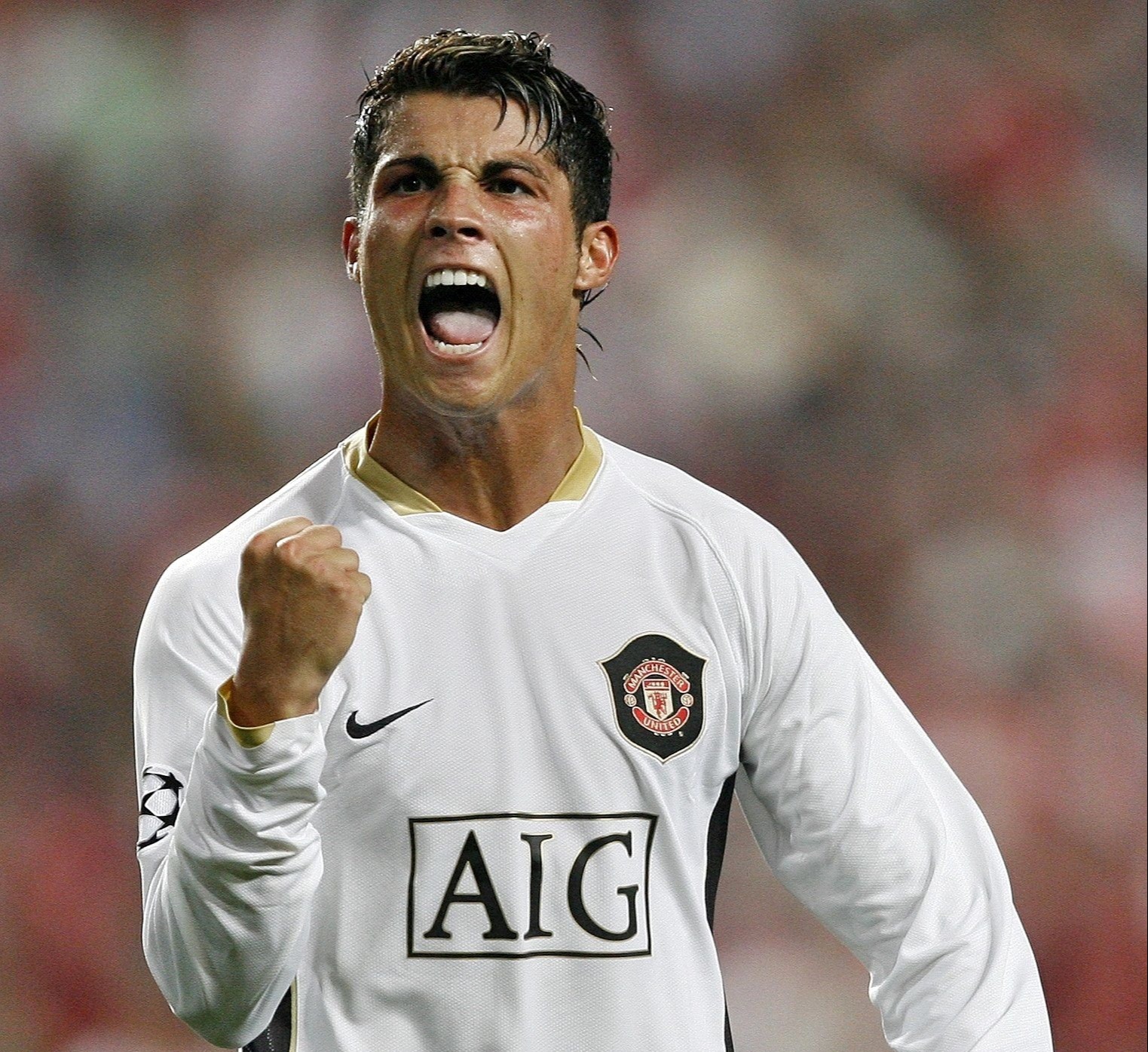 And he was tipped by many as a future Ballon d’Or winner after making his senior USA debut two years later aged 16.

The teen spent a fortnight training at Carrington with Sir Alex Ferguson’s men.

But he was unable to play or make his move permanent after failing to land a work permit.

However, Adu remembers his brief stint at United fondly.

That’s because global superstar Ronaldo looked after him, providing useful advice while also making humble gestures including inviting Adu out for dinner.

Adu, who has not retired but is without a club, told BritishGambler.co.uk: “That was the coolest moment of my career when I went to Manchester United, I was only 16 years old at the time.

“I was there for almost a month and I got to meet everybody like Wayne Rooney – and it was when Manchester United were at the peak of their powers.

“[Any advice from players?] Ronaldo! Everybody is always talking about Ronaldo is arrogant, he is this and that, but let me tell you that out of all of the players that were there – he was the one person out of all of them that made it a point to come to me, to talk to me, offered to take me to dinner.

“I mean, he was an amazing person. Of course, I already had huge respect for Ronaldo, but after that, I had so much respect for him and he literally became my favourite player just because of the kind of person that he was and what I witnessed.”

Soon after his United trial, Adu moved to Real Salt Lake before joining Benfica in the summer of 2007.

But after scoring just once in 14 games, Adu spent the following years taking in loans at Monaco, Belenenses, Aris and Caykur Rizespor.

After a two-year absence from the game, Adu returned with Swedish third-tier side Osterlen FF in January 2021.

But his deal was terminated just a month later after failing to make a single appearance, with club chiefs claiming Adu’s fitness level was at ‘zero’.