LIVERPOOL are leading the race to sign Bundesliga goal-machine Timo Werner this summer.

The German striker, 24, has scored 31 goals in 42 games for club and country this season to attract the attention of of a host of European giants. 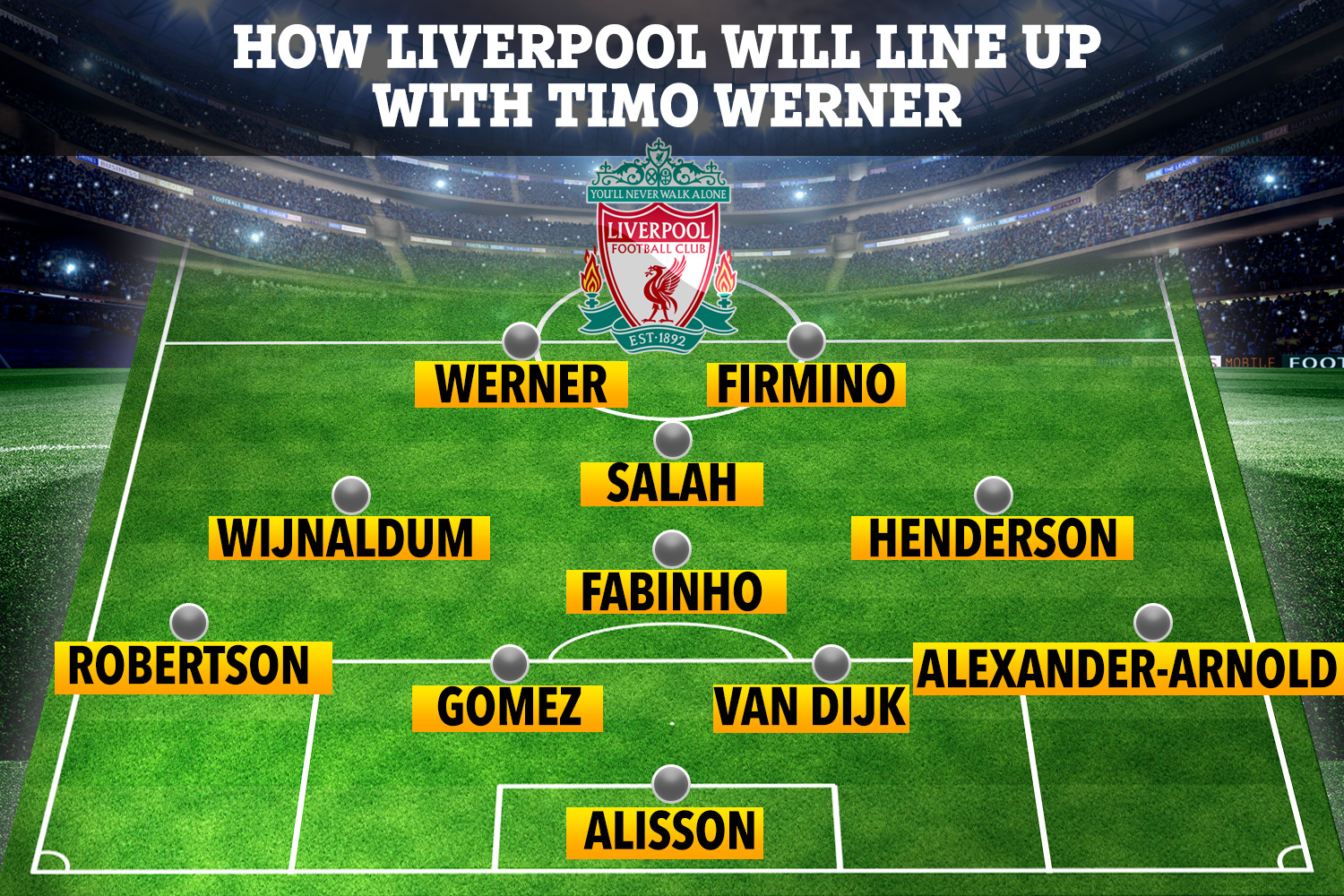 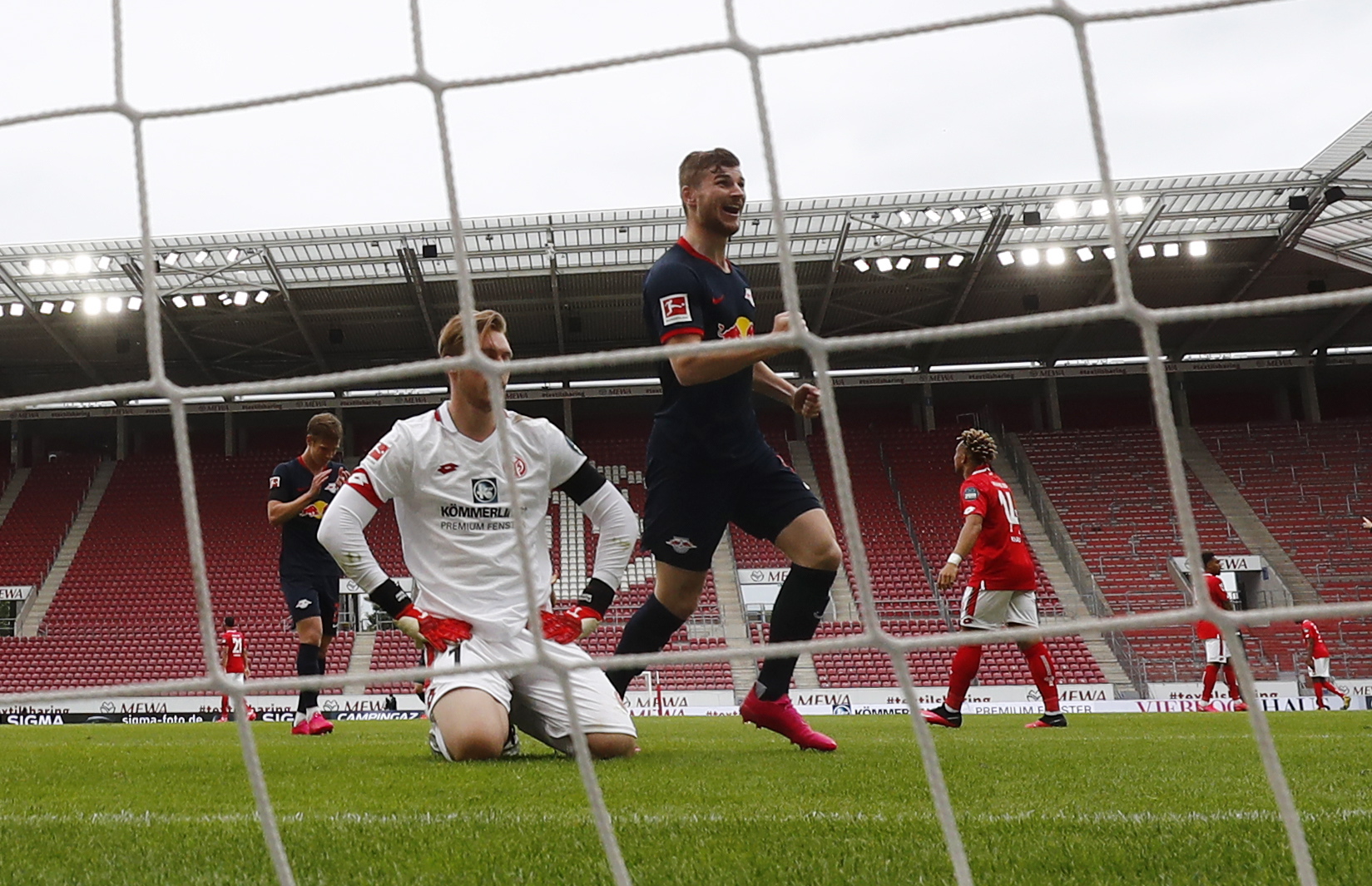 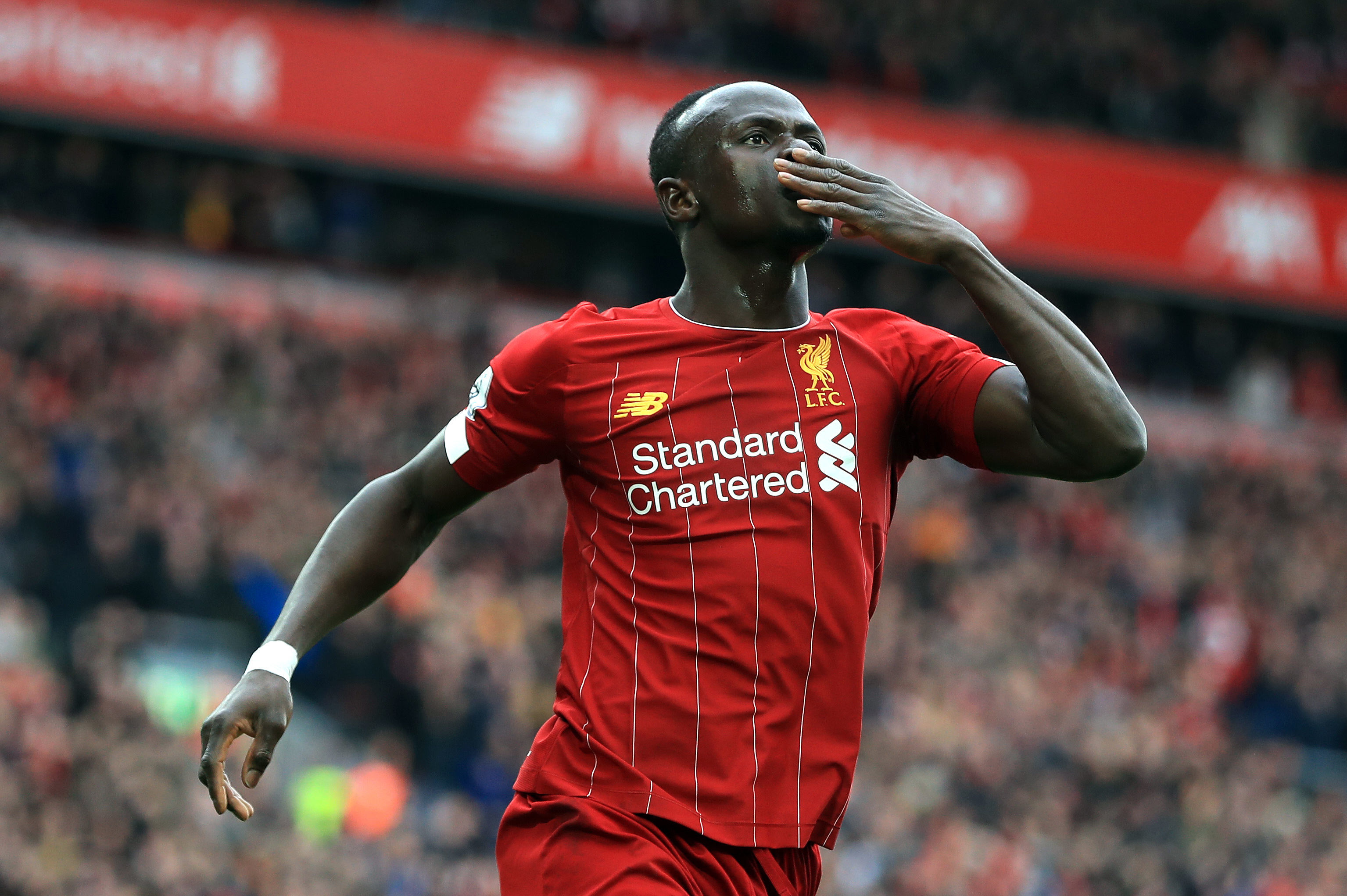 Werner is likely to quit RB Leipzig this summer, with Liverpool prepared to activate his £51million release clause.

But it won't be all good news in the transfer market, with Jurgen Klopp facing an almighty task to keep Sadio Mane at the club.

In a fearsome front-three of Mane, Mohamed Salah and Roberto Firmino, the Senegalese winger has been arguably the best of the bunch this season.

However, with Real Madrid interested in Mane, his time at Anfield could be up, with Kop bosses considering offering him a bumper new deal to keep hold of him.

With that in mind, we've taken a look at how Liverpool could line-up should both transfers go through… and it might mean a formation change. 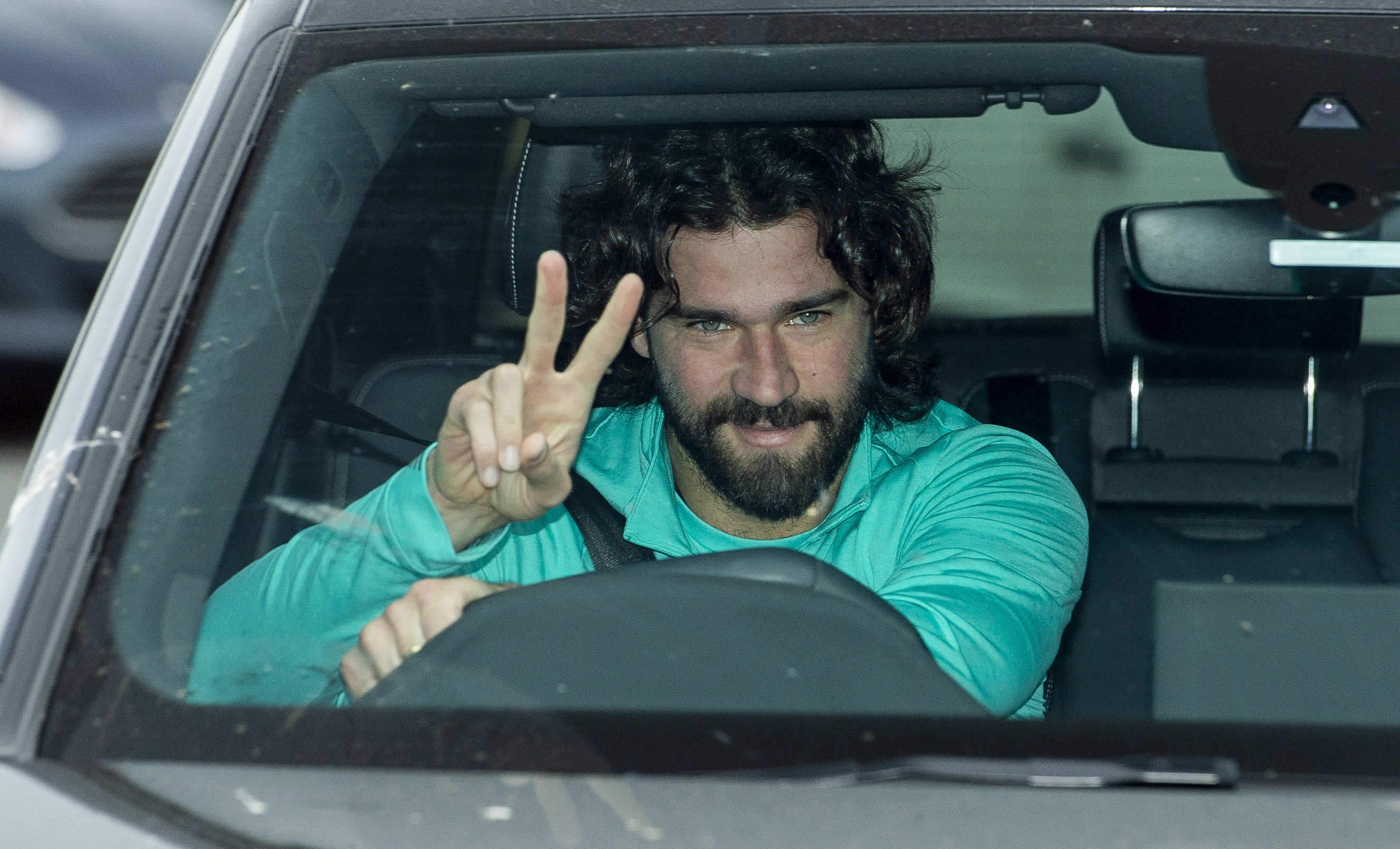 ARGUABLY one of the top five goalkeepers in world football, Alisson has been a key reason for Liverpool's defensive boost in recent seasons.

There's little doubt the Brazilian will continue to start between the sticks next season. 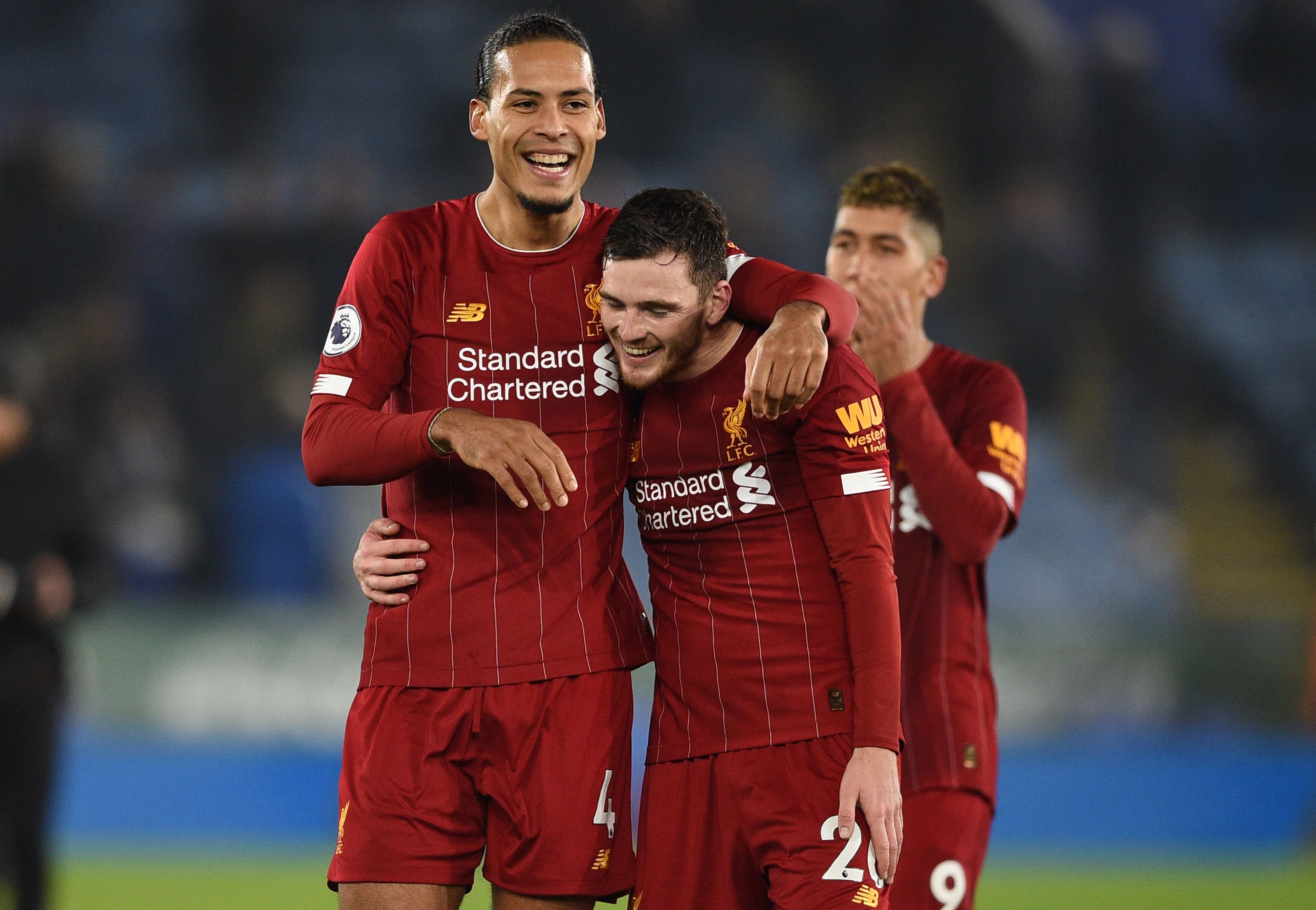 IN just two years, Liverpool have gone from a shaky, leaky back-four to an elite mob of superstars.

With Alexander-Arnold, Van Dijk and Robertson, the Reds have got quite possibly the best players in the world in their respective positions all on the same team.

Gomez, when fit, has proven he's the man to start alongside Van Dijk with his on-ball skill and pace complementing his defensive talent perfectly for Klopp's set-up. 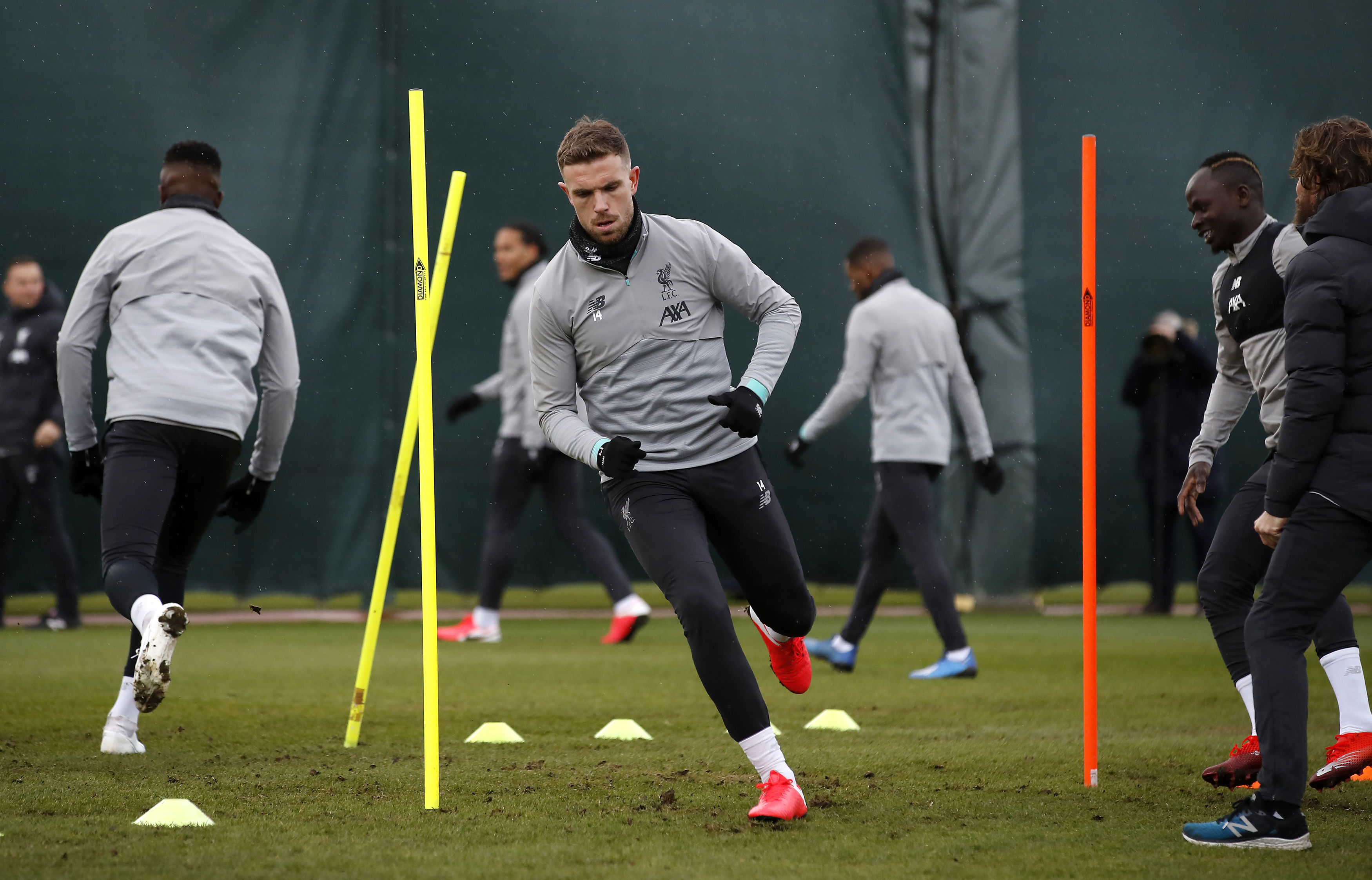 WHY change a winning formula?

With Fabinho holding down the fort in front of the back-four, Henderson patrolling the deeper areas and Wijnaldum surging forward, Liverpool have a well-balanced midfield.

Naby Keita, James Milner and Alex Oxlade-Chamberlain are a superb back-up crew and will be rotated in and out of the XI as the year goes on. 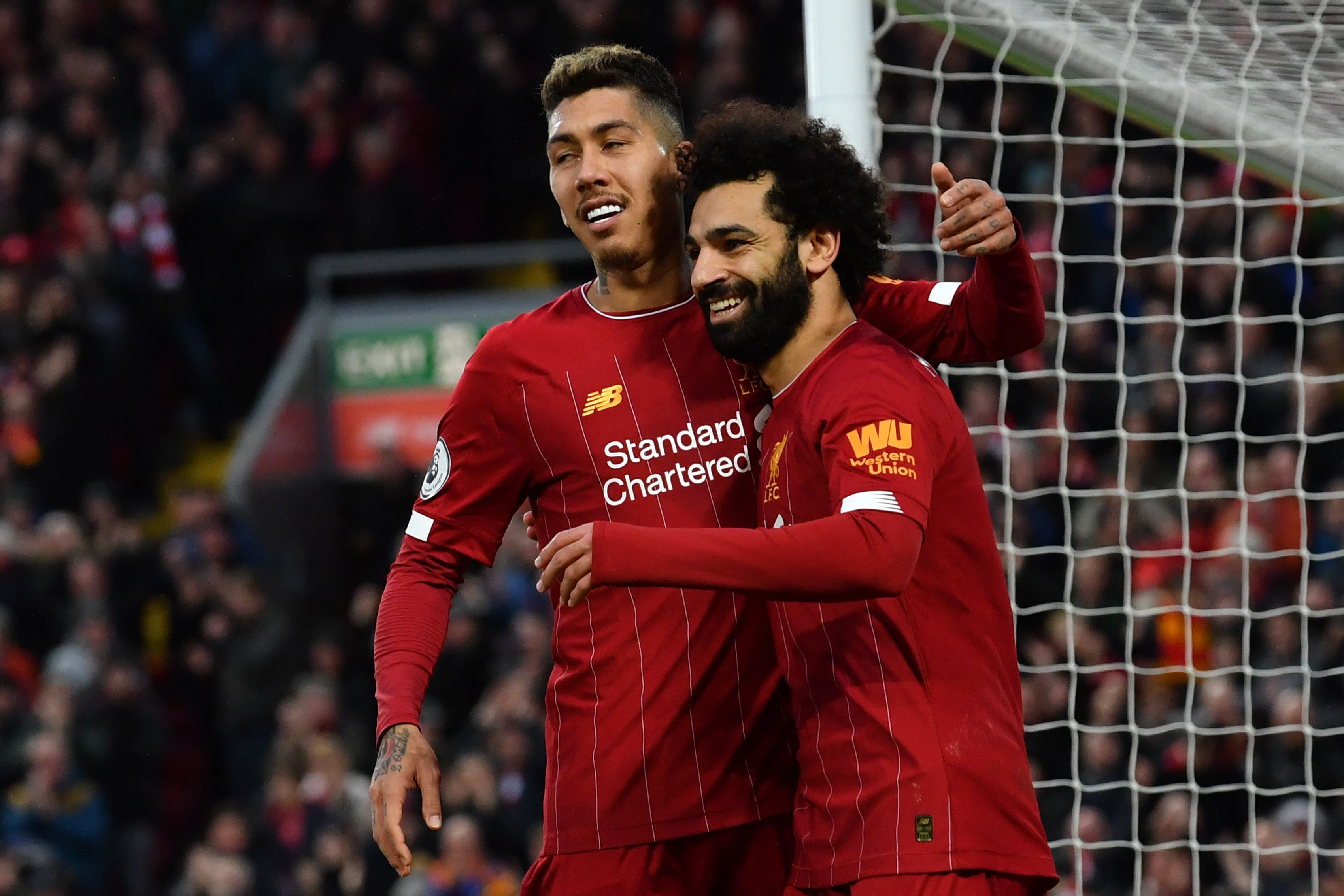 NOW this is where things get tricky.

If Klopp signs Werner and sells Mane, it will mean playing someone out of position OR a change in formation.

Both Werner and Firmino could do a job on the left-flank, but are both elite through the middle – it would be a shame to shunt one of them out wide.

With that in mind, Klopp could be tempted to start Werner and Firmino as a central strike partnership, with Salah roaming behind them, diving into space across the front three.

All of the forwards have the ability to fluidly shift across the front-line and may be asked to do just that.

But Liverpool have natural width coming from deep in Alexander-Arnold and Robertson.
So having Salah start in a "free role" – not limited by the constraints of a set position – could even see the Reds leap to a whole new level.

Isn't that a scary thought…

How, line, Liverpool, up, Will, Wit
World News