The Netherlands international joined the Red Devils in September from Dutch champions Ajax in a £39million deal. 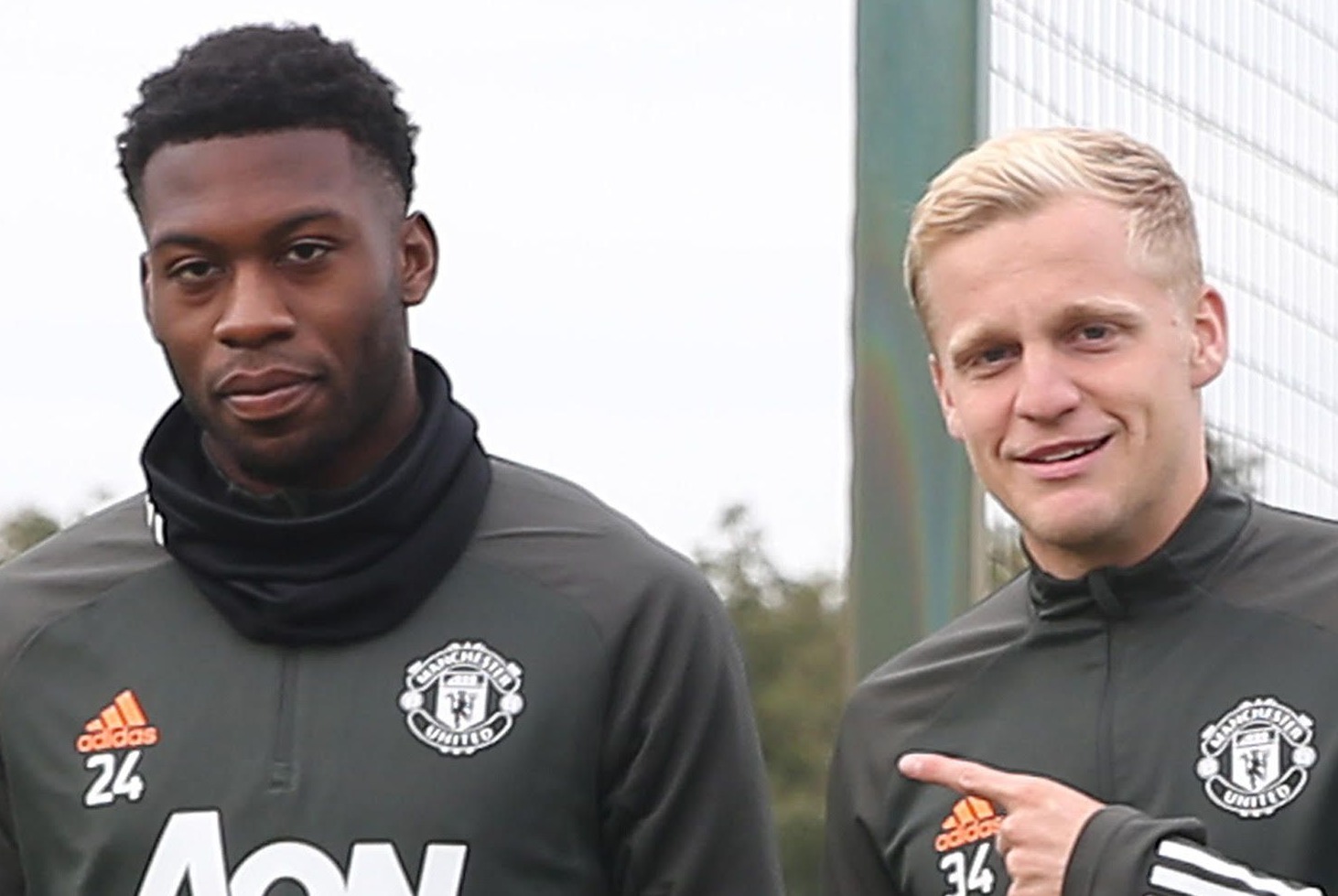 United – who made five signings in the summer – fended off interest from Spanish champions Real Madrid to land the midfielder.

The Old Trafford club's pursuit of Van de Beek was made easier by a conversation between the Dutchman and his former Ajax academy team-mate Fosu-Mensah, who convinced the 23-year-old to swap Amsterdam for Manchester with an impressive sales pitch.

The full-back told United's official website: “I told him United is a big club, if not the biggest club.

“I said it's good if you have the opportunity to come here. We have got very good team-mates, the quality is very good here.

“I said, 'It’s up to you because I can’t make the decision for you but it’s a very good club'. At the end of the day it was his decision.”

Van de Beek had to make do with a place on the bench during his first few months in England.

The former Ajax man's agent – Sjaak Swart – was left furious by Ole Gunnar Solskjaer's decision to bench the coveted ace and was quick to voice his frustration .

Van de Beek appears to have forced his way into Solskjaer's plans in recent weeks, with the Norwegian handing him starts in United's last three outings.

Although his team-mate's United career got off to a slow start, Fosu-Mensah is confident he'll be a success.

The 22-year-old said: “He’s a good player, a player with a lot of qualities and I think he’s also a good guy so he’ll bring a lot of positive things to the club.”

Fosu-Menash is over the moon to be reunited with his countryman, adding: “It feels good.

“It’s special also because we’ve seen each other since we were so small, growing up and then I left when I was 16. He was still at Ajax but we always had good contact with each other.

“When I left for United, I still played for the national youth teams in the Netherlands, the Under-17s, Under-18s, Under-19s, Under-21s, and he was always there. So it’s very special to see him now at Manchester United."