A NEW angle on Manchester United's derby win on the weekend has been revealed to show Noel Gallagher, Johnny Marr and a lonely Sergio Aguero in the tunnel for the match.

Before the clash kicked off, footage released by Manchester City from inside the Etihad Stadium shows a troop of rockers discussing the game. 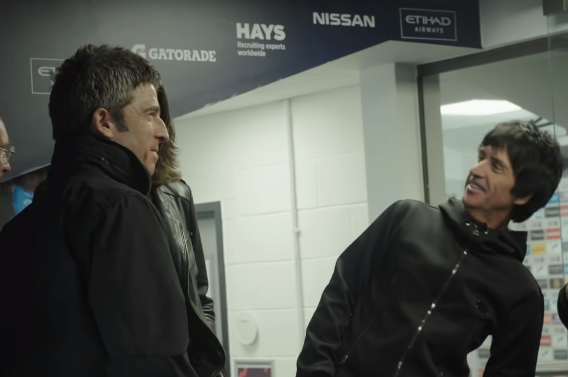 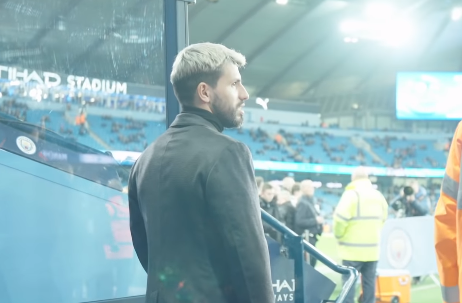 Joining the Oasis and Smiths guitarists were the indie group Blossoms, who are fellow City fans.

But there was no one to greet Sergio Aguero as the injured striker limped his way pitchside and watched his teammates train on his own.

A number of catch-ups take place ahead of the warm-up as City coach Richard Wright shares a friendly chat with Red Devils reserve Lee Grant.

At half-time, the players enter the dressing rooms off the back of boos from unhappy home supporters. 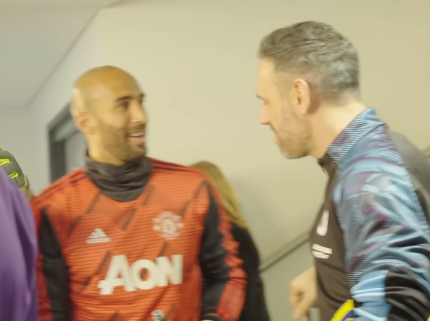 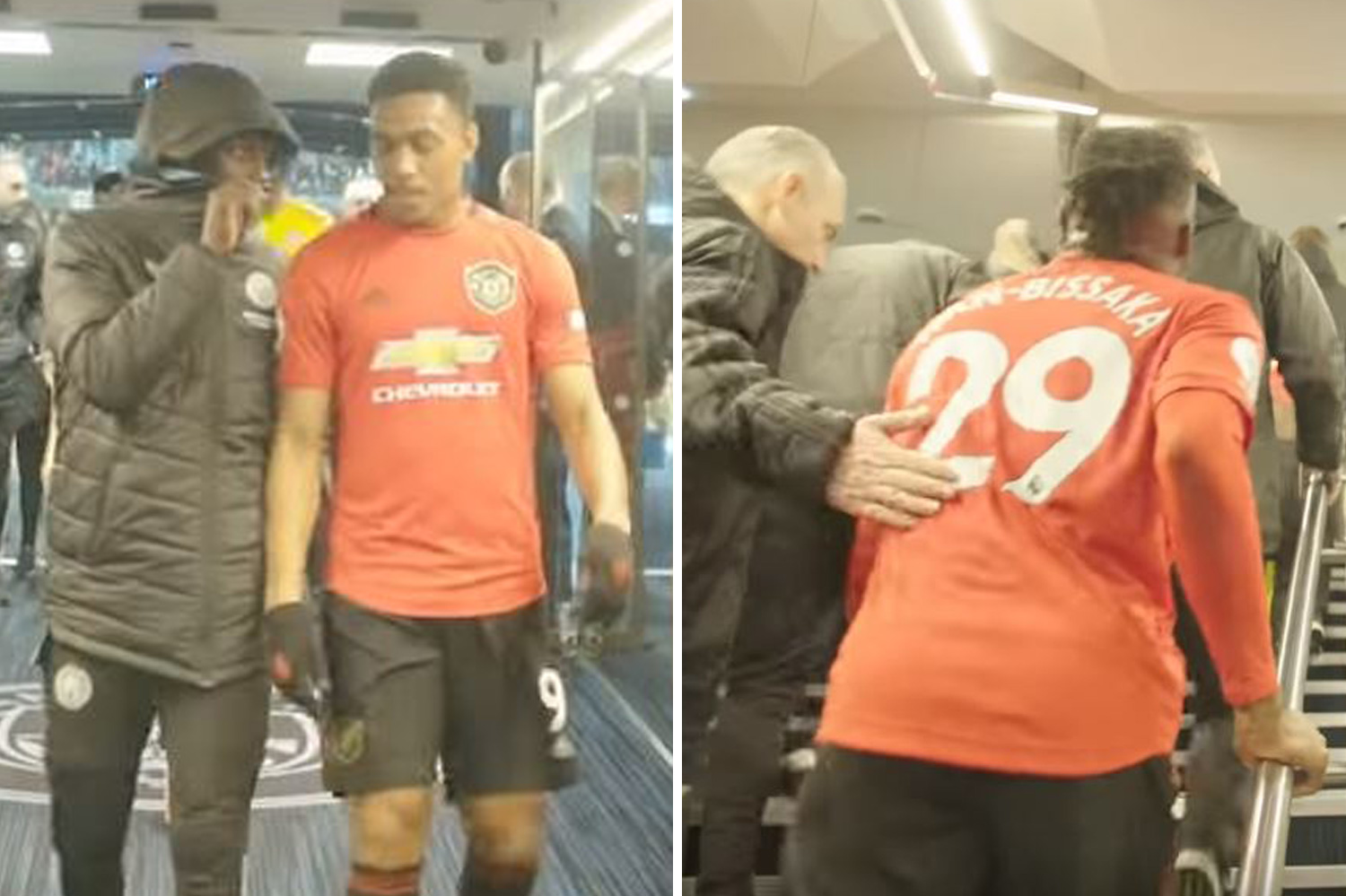 Another member of the backroom team pats Aaron Wan-Bissaka on the back midway through his excellent display.

Interestingly, City newboy Angelino is also seen receiving instruction from a member of Pep Guardiola's staff, this time in Spanish.

The final whistle confirms a tough defeat for the hosts and cameras focus on the likes of Nicolas Otamendi and Ilkay Gundogan leaving the pitch, appearing on the verge of tears having suffered a major loss. 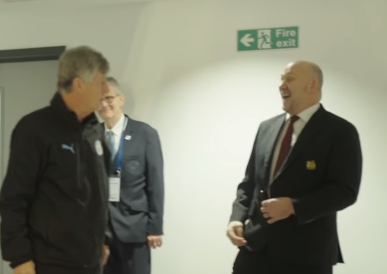 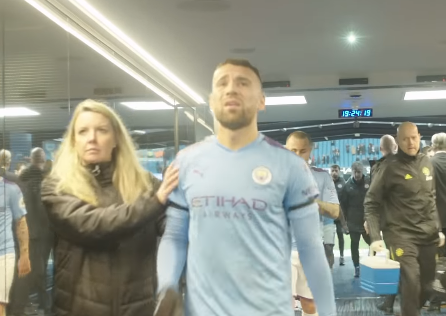