The 34-year-old joined the Serie A side on an initial six-month deal but has made a huge impact under Antonio Conte with the club set to hand him fresh terms. 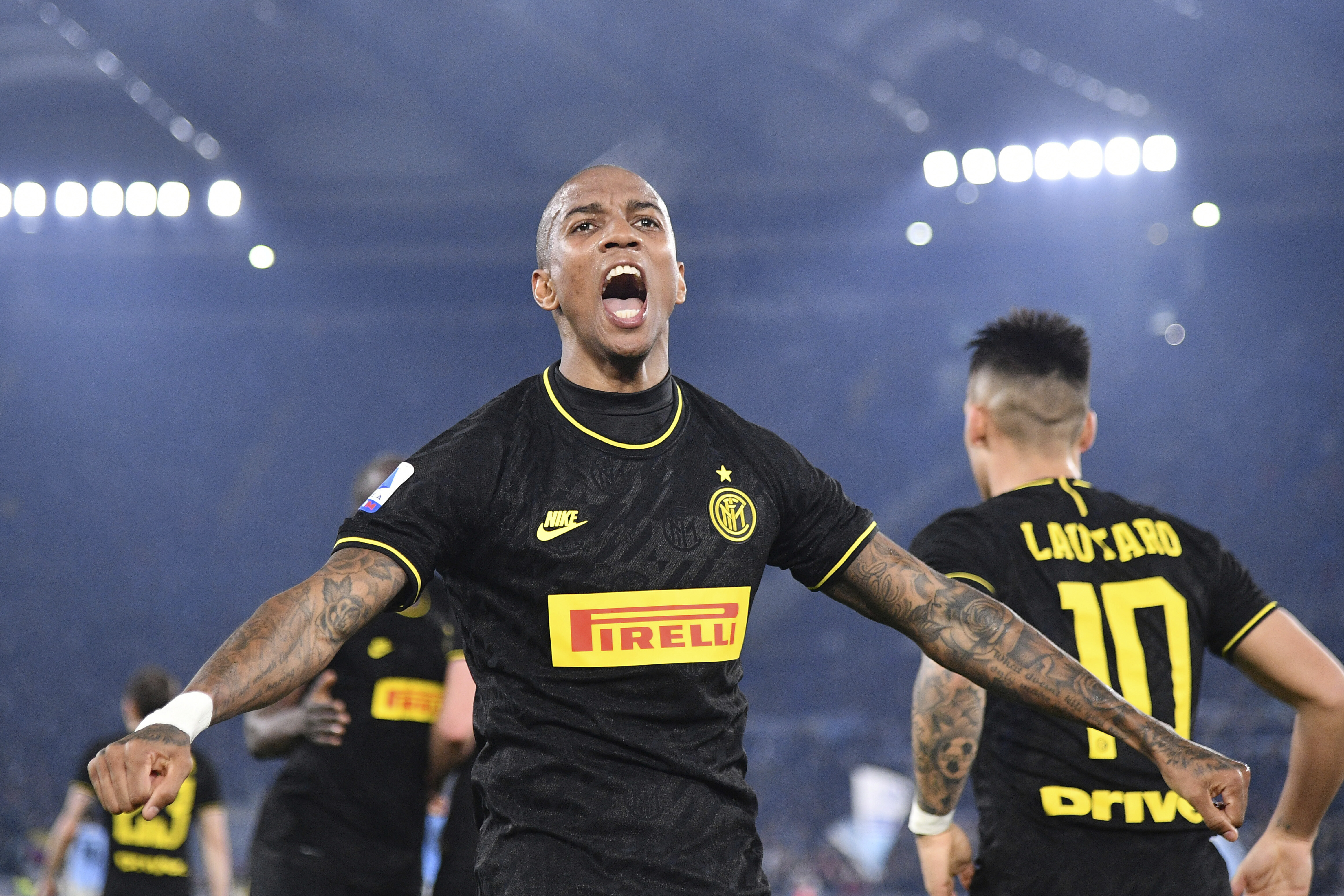 Since slotting into the Nerazzurri defence, the full-back has chipped in with one goal and one assist in seven appearances across all competitions before football in Italy was KO'd indefinitely in March amid the coronavirus crisis.

According to the Guardian, the Italian outfit are now ready to trigger an extension in his contract to keep him until the end of next season.

The former England defender has already accepted terms of the new deal which were put on the table earlier this week.

Serie A could resume next month – but fans will reportedly be barred from grounds until 2021.

Inter are currently third in the Italian top flight and were fighting with Lazio and Juventus for the top title – prior to the suspension of football due to the global coronavirus pandemic.

Conte's side were also on a strong run in the Europa League, and are among the favourites tipped to win the competition, as they hope to resume action in the last-16 stage against Getafe.

Inter reached the semi-finals of the Italian Cup and were due to travel to Napoli in February after trailing 1-0 at the San Siro in the first leg.

He was a part of the side that won four major trophies including the Premier League, FA Cup, EFL Cup and Europa League.

But he fell down the pecking order in his final campaign, failing to set up a league goal in his final 31 appearances for United – a run going back to December 2018.