ARSENAL have leaped to the front of the queue in the battle to sign Real Madrid star Isco.

That's according to bookmakers Betfair, who've slashed the price of Arsenal signing the Spanish international during the January transfer window. 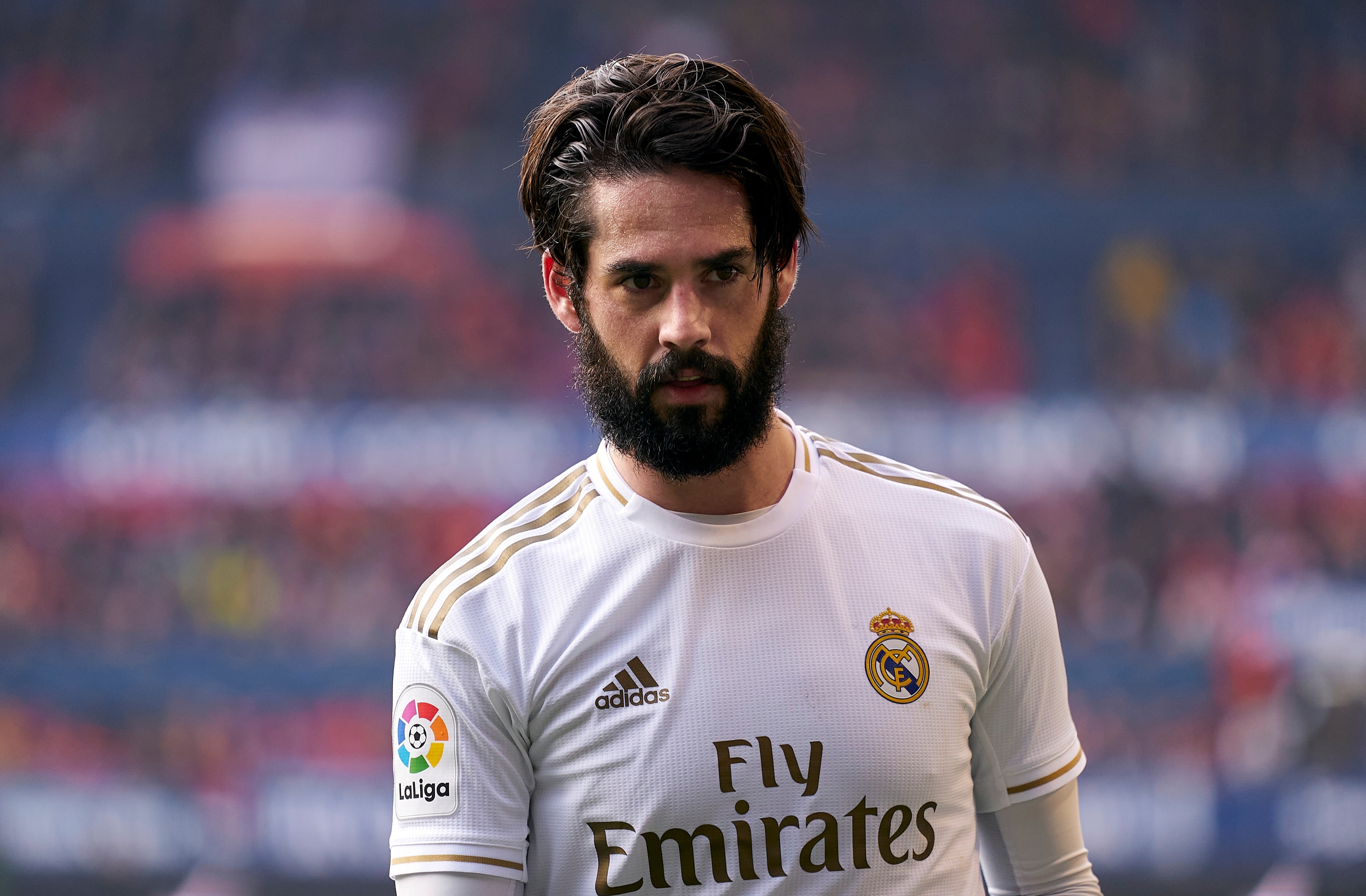 The Gunners were previously offered at 13/2 but that price has plummeted to 2/1 over the last 48 hours.

The odds shift could be related to fresh claims that Mikel Arteta and Co. are interested in signing Isco on a six-month loan deal.

The 28-year-old has fallen down the pecking order at the Bernabeu and manager Zinedine Zidane will green-light his departure.

Isco hasn't featured for Spain in over 12 months and Real Madrid are eager to sell before his contract expires in June 2022.

Everton are the closest challengers at 7/2.

The Toffees have also seen their odds shift from 11/2 as Carlo Ancelotti looks to bolster his attacking options with European football a definite possibility.

There's a big jump then to Tottenham at 16/1 with Premier League champions Liverpool further back at 25/1.

Inter Milan are 33/1 with Paris Saint-Germain the outsiders of the bunch at 40/1.

Betfair Spokesperson, Sam Rosbottom said: "For a number of years now there has been speculation surrounding the future of Real Madrid's Isco, for the Spaniard to get more game time, a move away from the La Liga Champions could be a likely option.

"Looking at the betting market, Arsenal, who are crying out for creativity, are the favourites to sign him at 2/1, while a link up with his former team mate James Rodriguez at Everton is 7/2."

Isco's father and agent Paco Alarcon confirmed recently that he would be exploring options away from Spain during the winter window.

Alarcon told El Larguero: "Right now we have not received offers, but he wants to try another league."