JACK GREALISH got off the mark for Manchester City — then boss Pep Guardiola urged him to become a goal ‘machine’.

The £100million man bundled home City’s second goal on his home debut in a five-goal rout of Norwich. 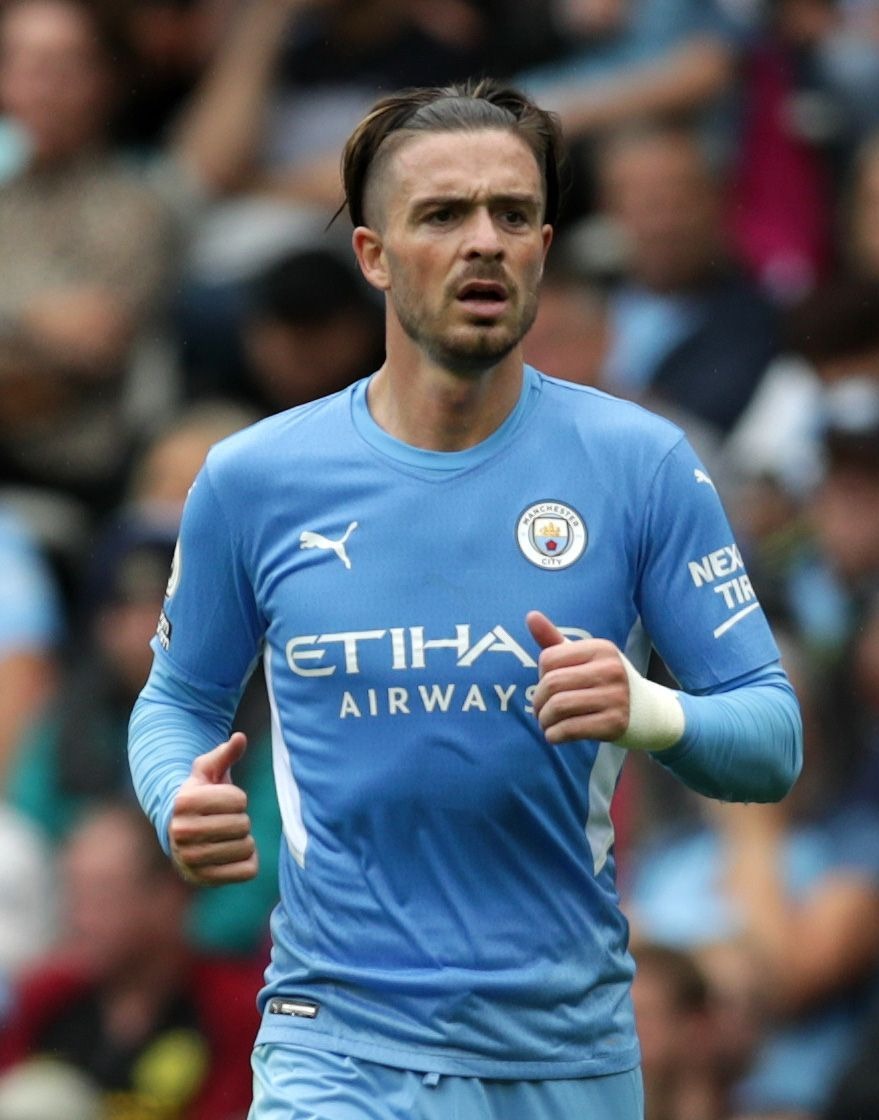 Guardiola said: “Sooner or later Jack will get more aggressive to score goals — not just looking for assists. But he’s just two weeks with us and he’ll be here six years.

“Raheem Sterling, when I arrived four of five years ago, didn’t have the goal in his mind. That changed.

“Raheem scored a goal today because he arrived in the central position like a No9.

“He is a machine there. He changed his mind and decided he is going to score, score, score.

“If Jack gets the mentality to score goals like Raheem, he can do it. It was a special performance.”

City’s first two goals — a Tim Krul own goal and Grealish’s 22nd-minute effort — were set up by the in-form Gabriel Jesus. 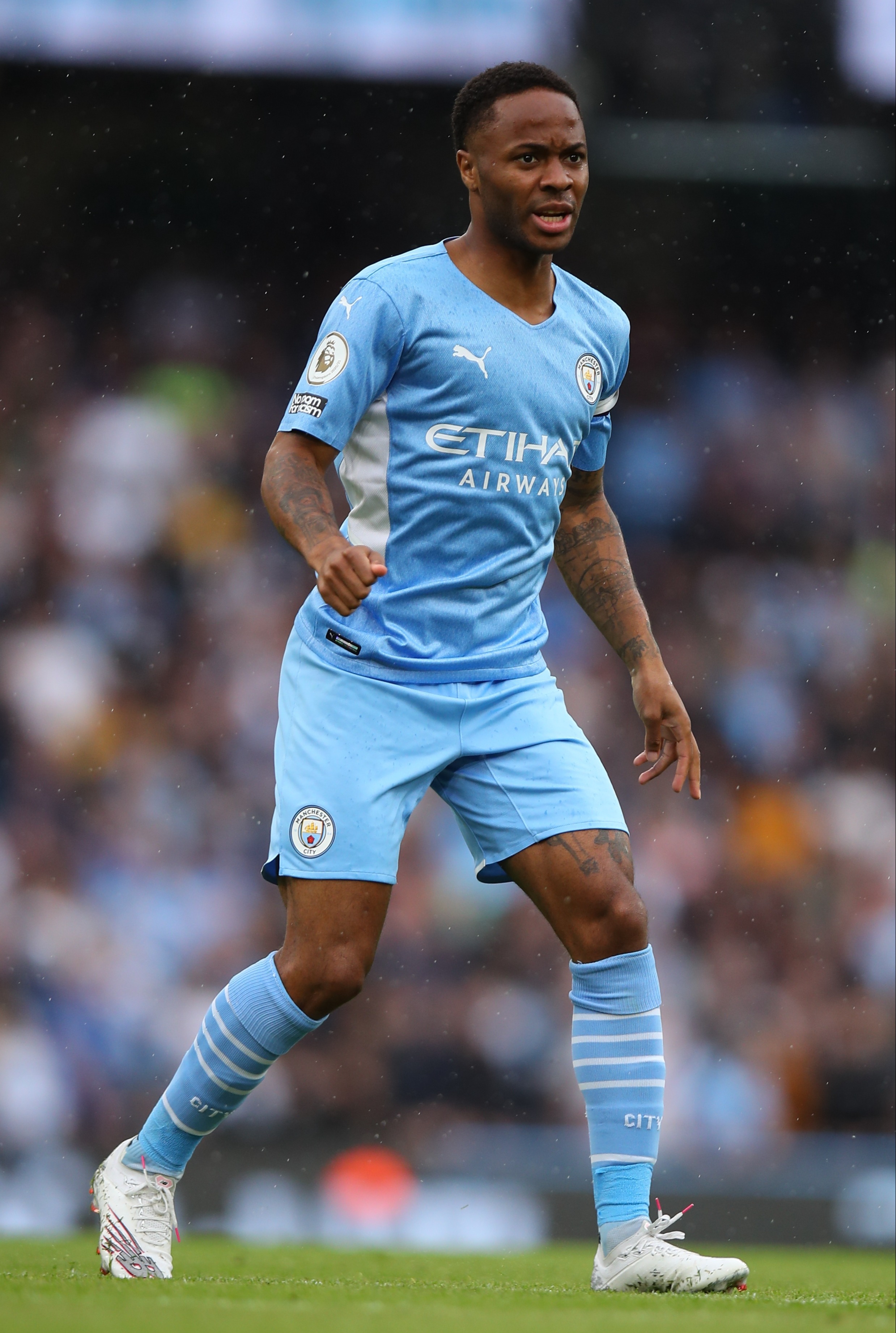 Sterling, Riyad Mahrez and Aymeric Laporte piled on the woe for Norwich.

Former Aston Villa skipper Grealish, 25, tweeted: “A win, a goal and my home debut.  What a day.”

He celebrated his strike by putting his fingers in his ears after criticism of City paying a British record transfer fee for him.

Grealish has only once got into double figures in his career, scoring 10 for Villa in the 2019-2020 season.

Sterling’s top mark was 11 before he went on a run of 23, 25 and 31 in three seasons up to the last campaign when he did not start as many games.

City continue to pursue Tottenham’s Harry Kane but Guardiola is content with his current squad.

He said: “We lost a legend in Sergio Aguero and Jack came in and I’m more than happy with the players that we have.”

“If they play with confidence they are the best side in the world.” 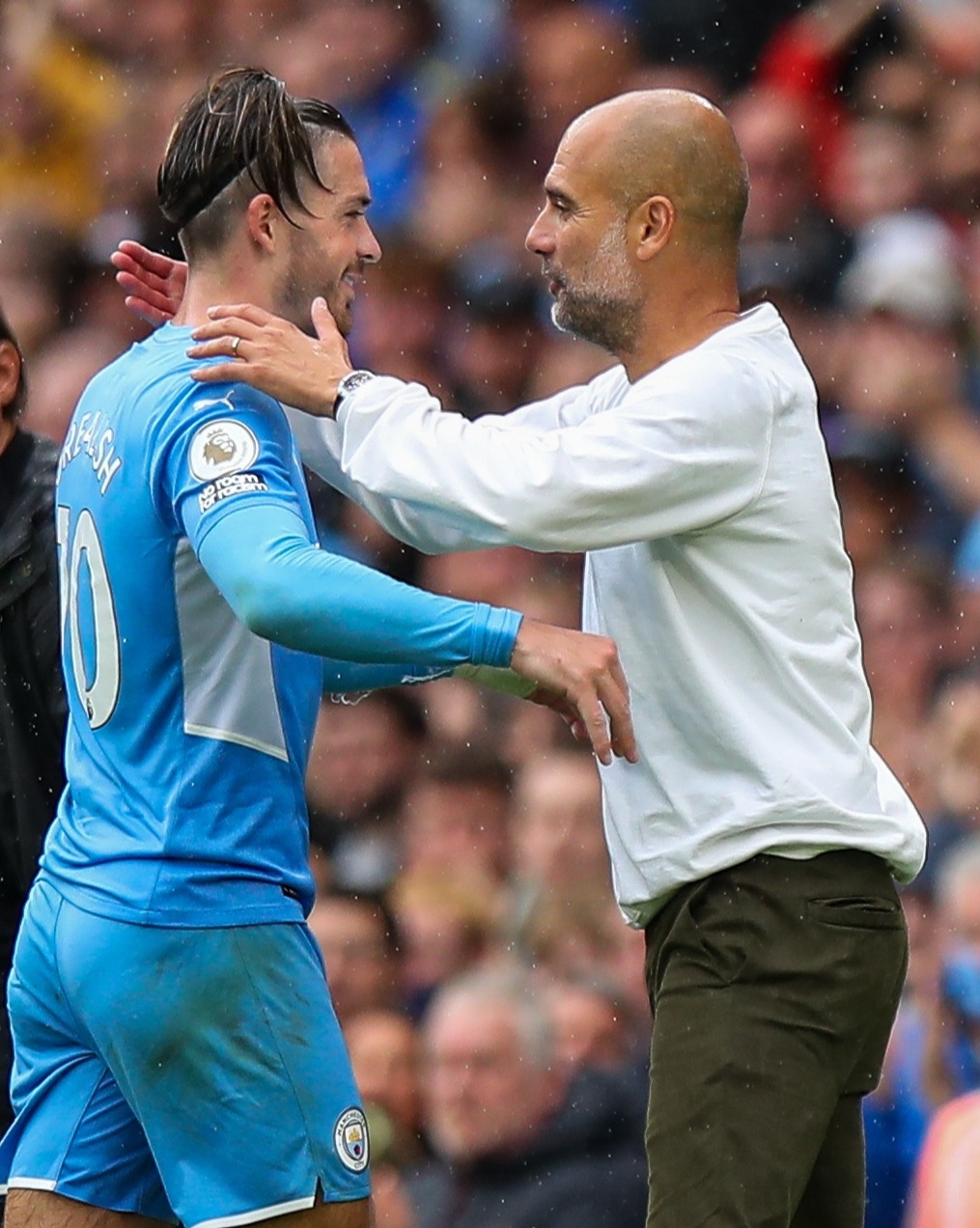