The loved-up couple posed for a picture on the pitch at the Etihad following City's dramatic 3-2 triumph over Aston Villa – once the invading fans had been cleared away. 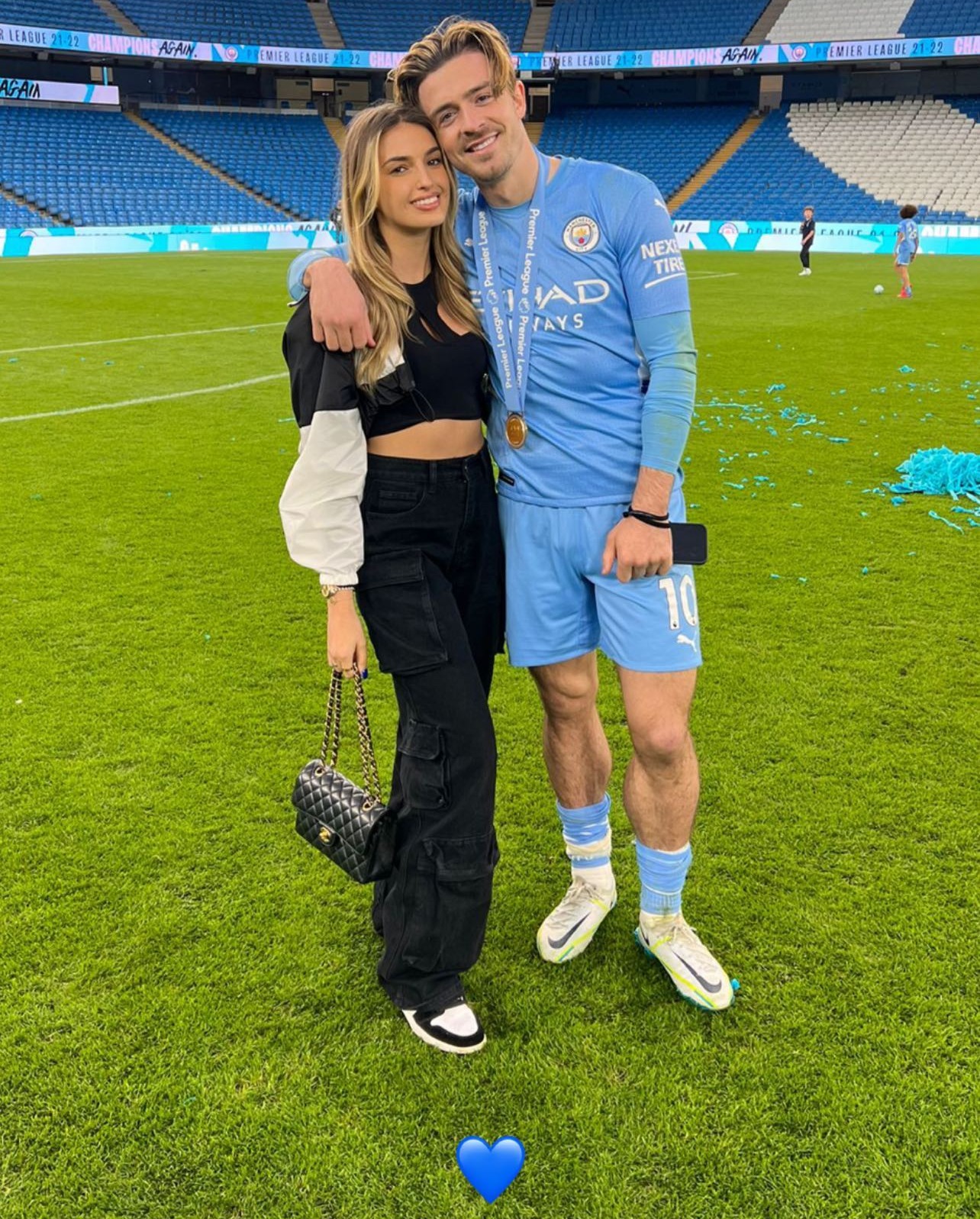 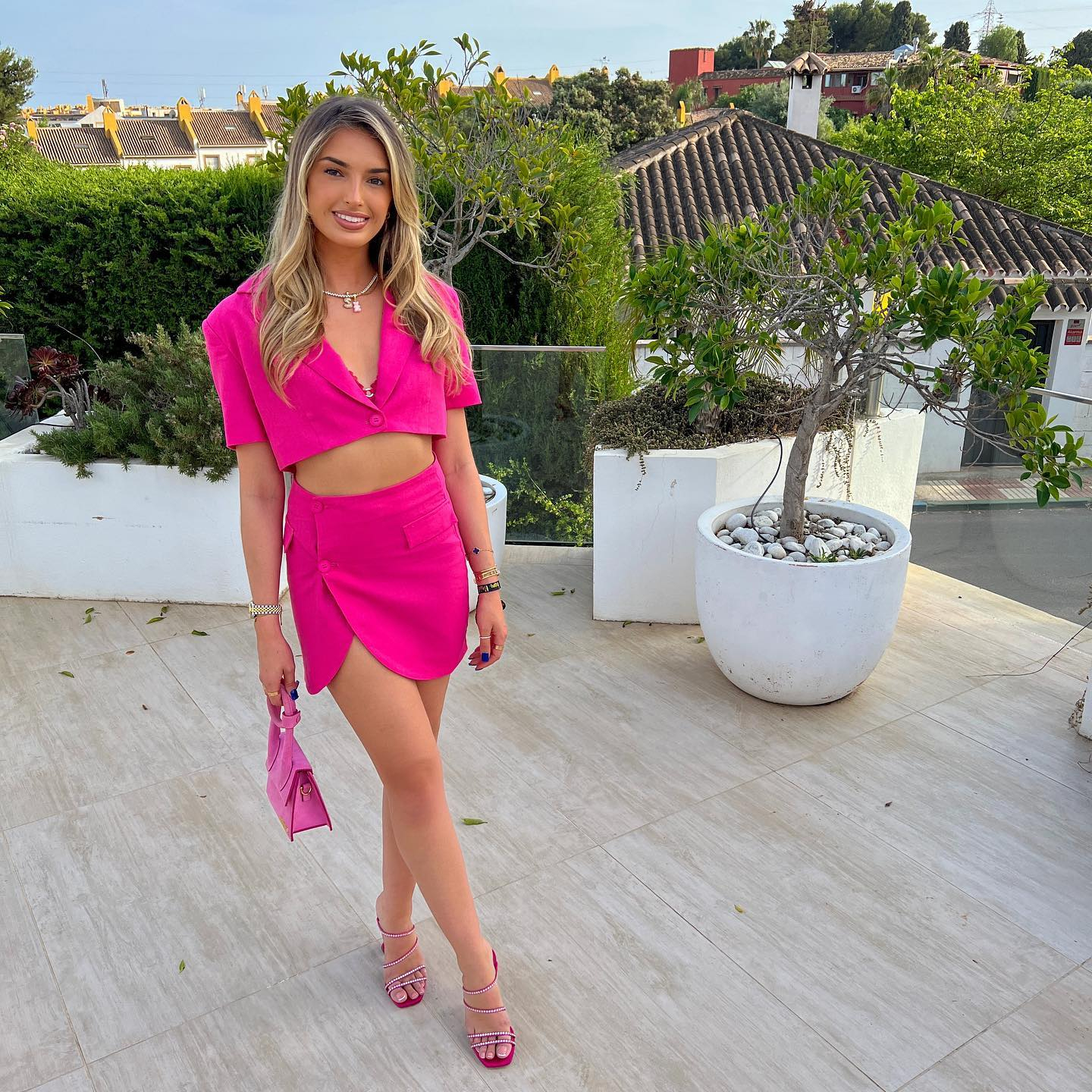 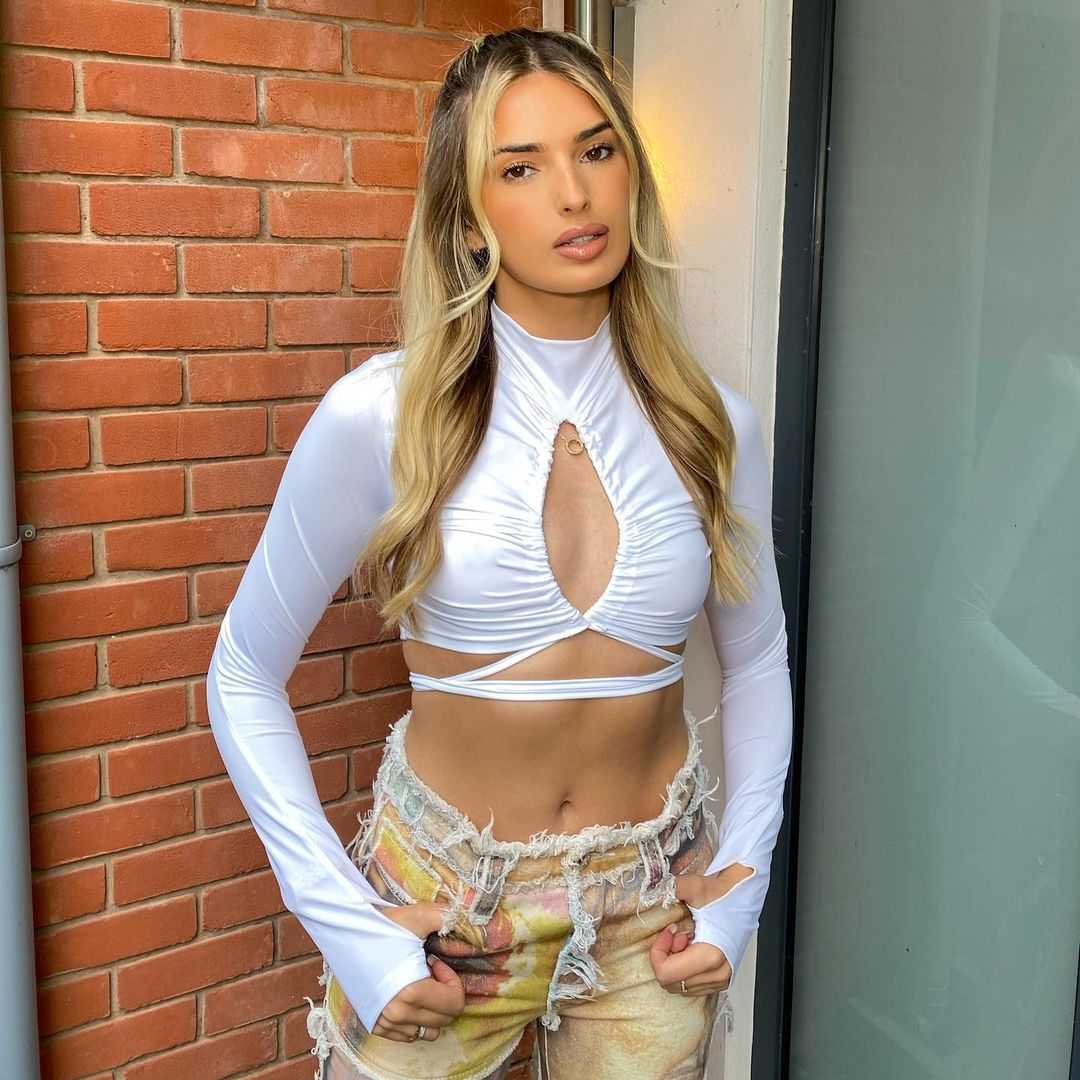 They smiled for the camera as Grealish affectionately put his arm around Sasha, 26.

The couple first met when they were at school and have been dating since they were 16.

And Grealish has revealed his plan is to one day get married after signing as an ambassador for luxury fashion brand Gucci.

He told The Face: "My mum and dad are married, so of course I want to do that.

"I know it’s easy to say, but the goal for me is just to be happy, man. I think that’s the most important thing in life."

Grealish celebrated Valentine's Day earlier this year with an adorable upload of the pair together. 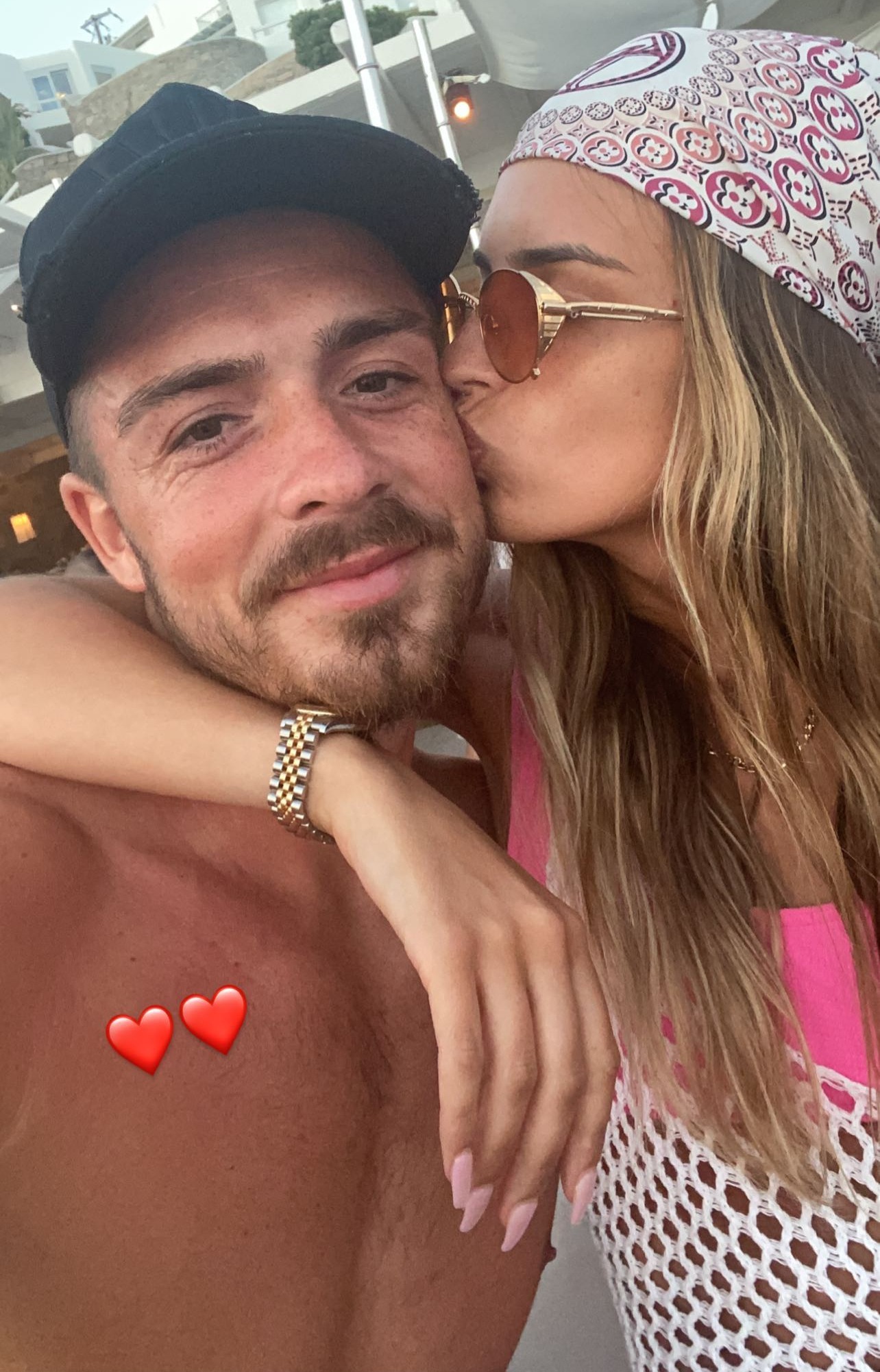 Their relationship was rocked after it was revealed Jack had enjoyed a series of secret dates with actress Emily Atack and had spent the night partying with Towie star Chloe Brockett.

But they have since reunited and are happier than ever.

The 26-year-old also posted a picture to his Instagram account today alongside his mother, Karen, holding his Premier League winners medal.

Grealish has made 39 appearances for Manchester City in all competitions this season following a £100million move from boyhood club Aston Villa last summer. 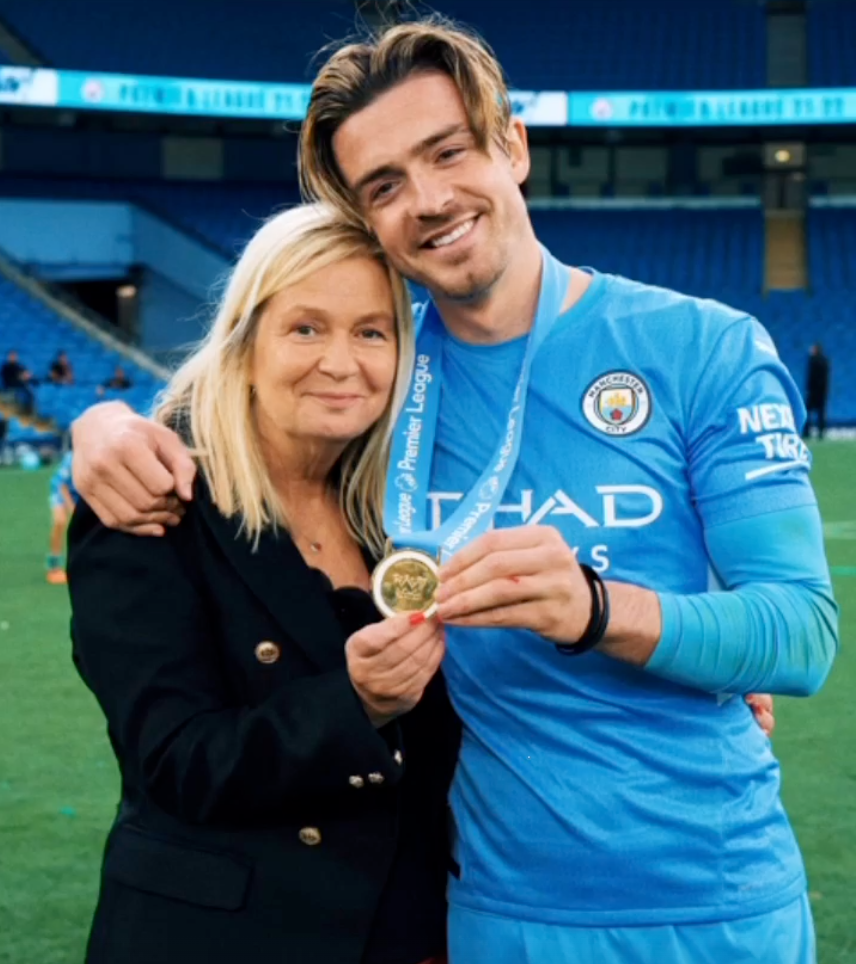 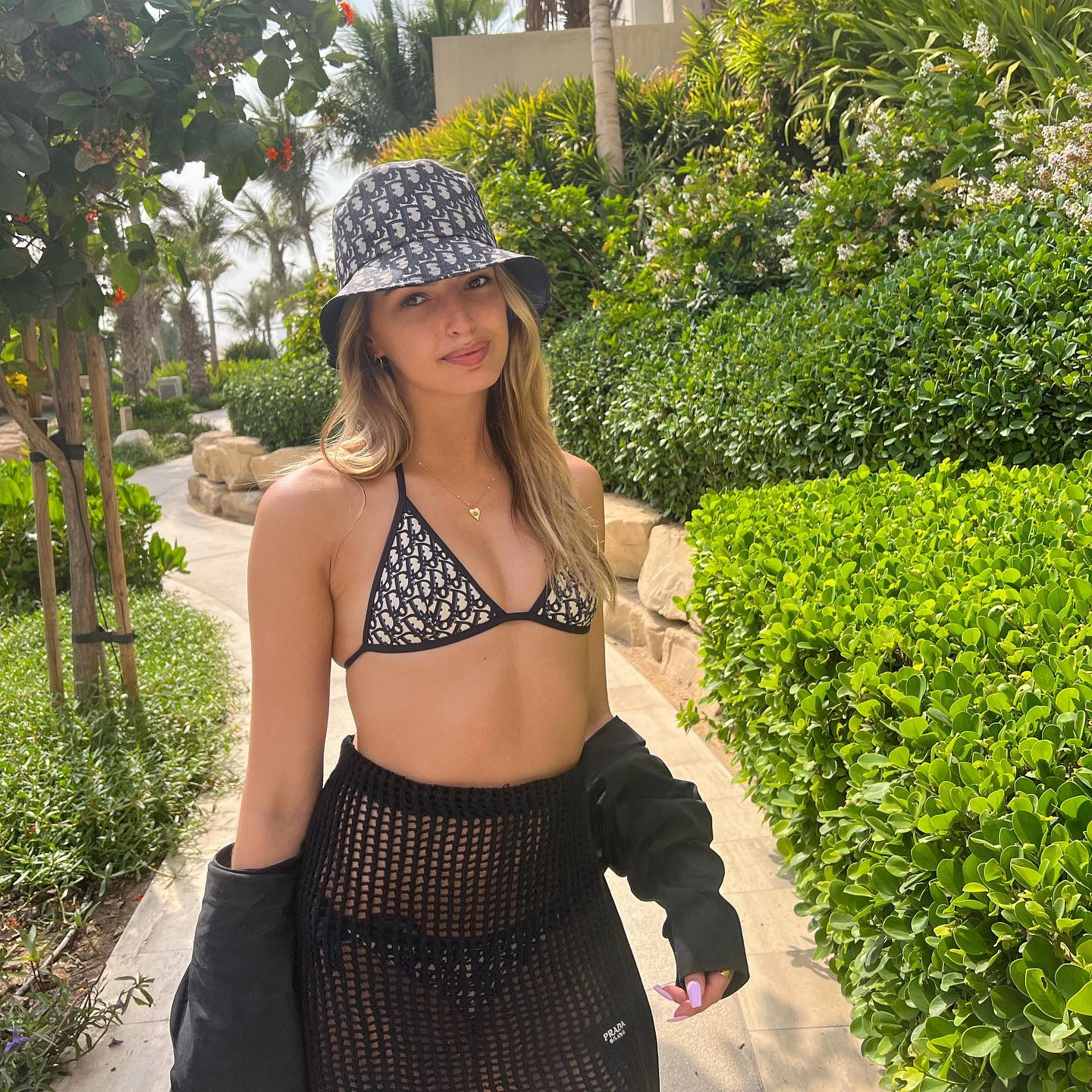 Yesterday's Premier League triumph is his first major honour as a player.

And he joked on Sky Sports that he would be celebrating for the next three nights.

Grealish was later spotted at The Ivy during City's title-winning party.

He was snapped alongside his City team-mates and gaffer Pep Guardiola, where they didn't leave until gone 3am.

Grealish, who was an unused substitute in the victory over the Villans, appeared to be held up by security as he exited the premises. 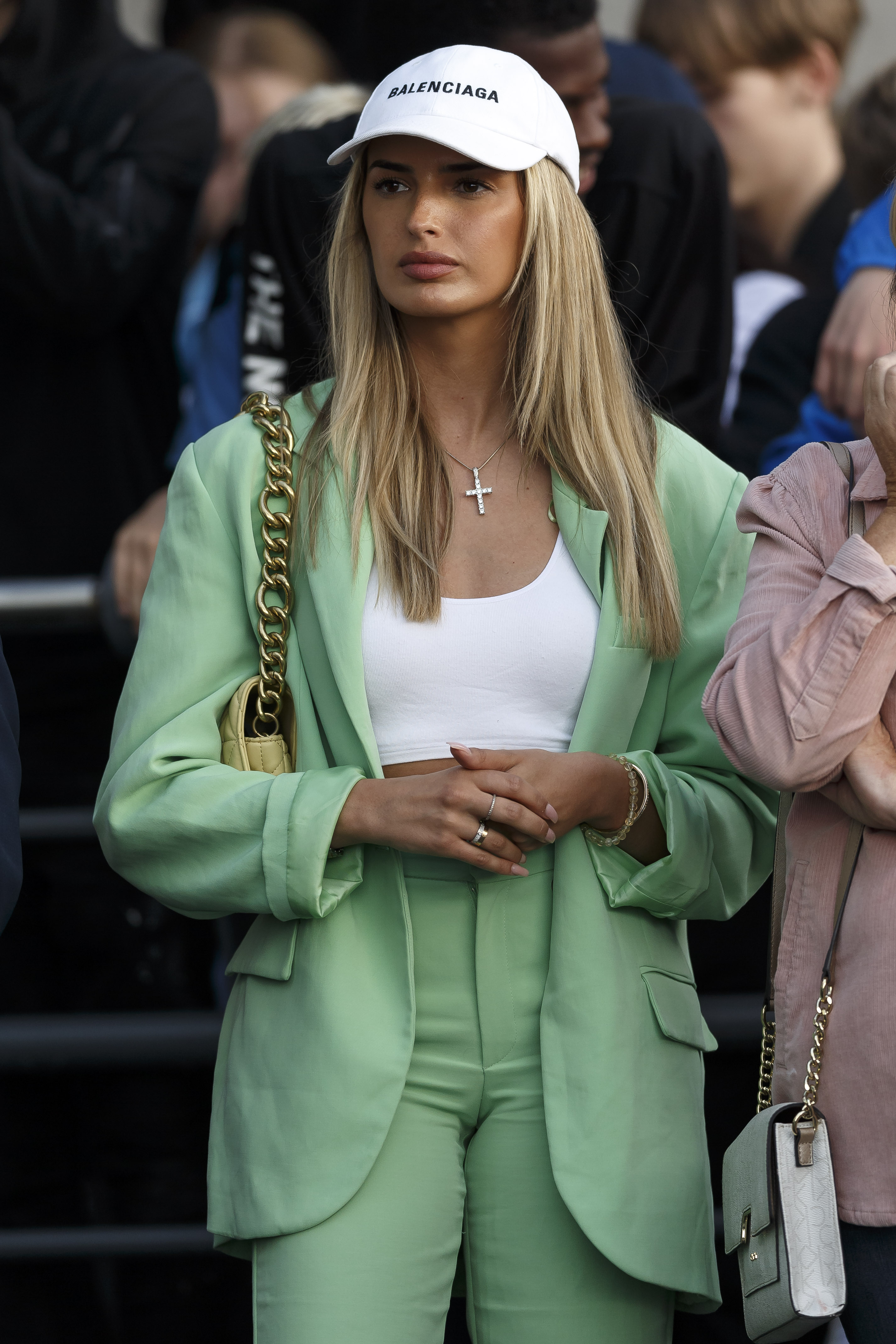