TOMMY FURY has been given fresh hope in his bid to fight Jake Paul with Showtime still interested in rescheduling the grudge match.

The celebrity boxing rivals first signed to face each other last December but Fury pulled out after suffering a broken rib in training. 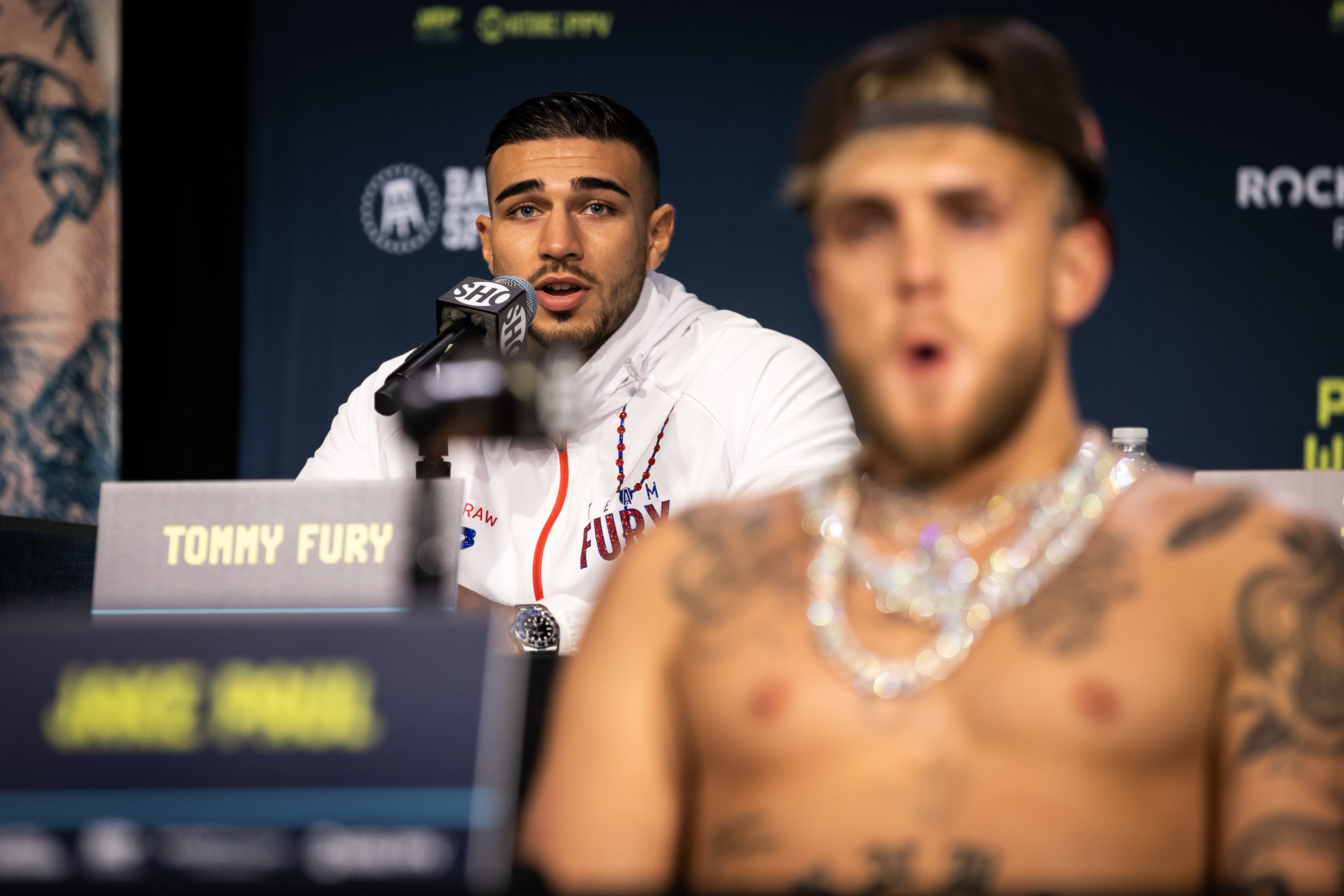 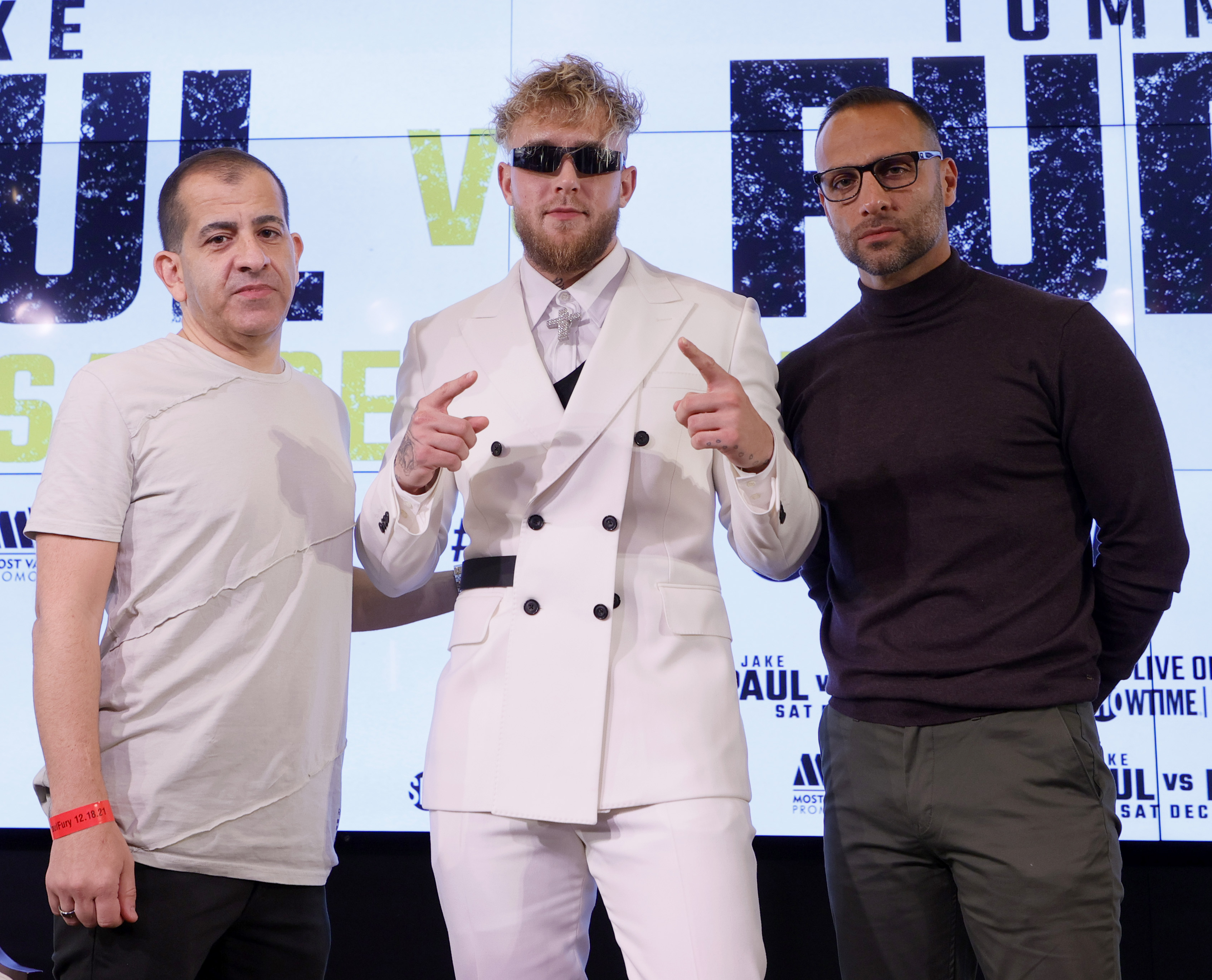 And when they tried again for August 6, the ex-reality TV star was forced out once more, this time amid a US visa issue.

Paul, 25, instead agreed to face Hasim Rahman Jr, 31, on short notice and is yet to confirm whether he will consider fighting Fury in the future.

But President of Showtime Sports Stephen Espinoza confirmed he is willing to find out if three really is the lucky number.

Espinoza told SunSport: “Personally, the network would be very interested in doing the fight.

“Obviously, we would need to make sure the details are taken care of and there’s nothing interfering – whether it’s the travel situation or anything else like that.

“But for our part, the network would still be interested. Whether Jake wants to go down that road a third time is a different question.

“I’m sure he has his hesitation and his reluctance, given that this is the second time for various reasons that this has happened.

“But I think that there is enough of a rivalry there’s and enough of an interest that we should probably make one more attempt to get it done.” 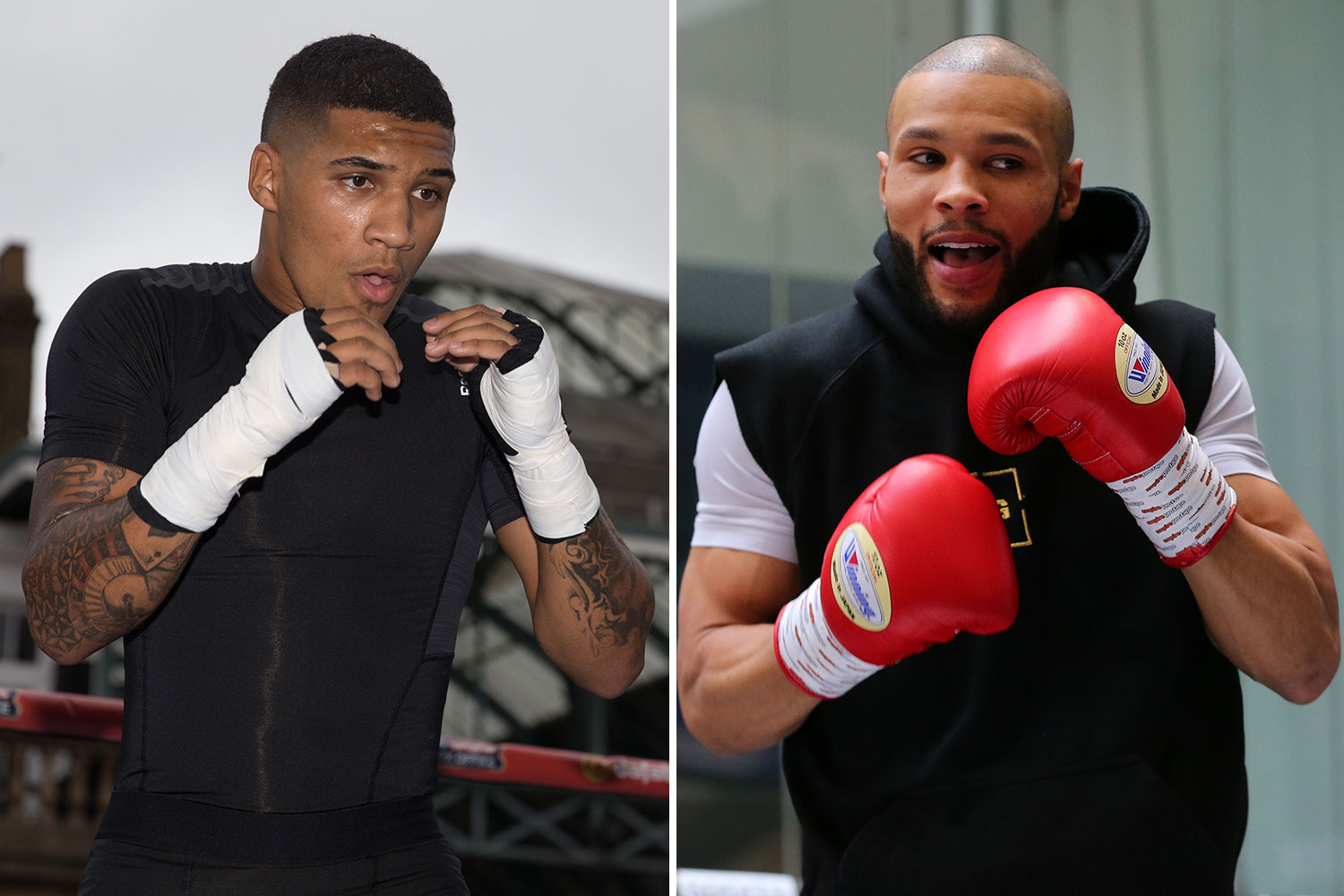 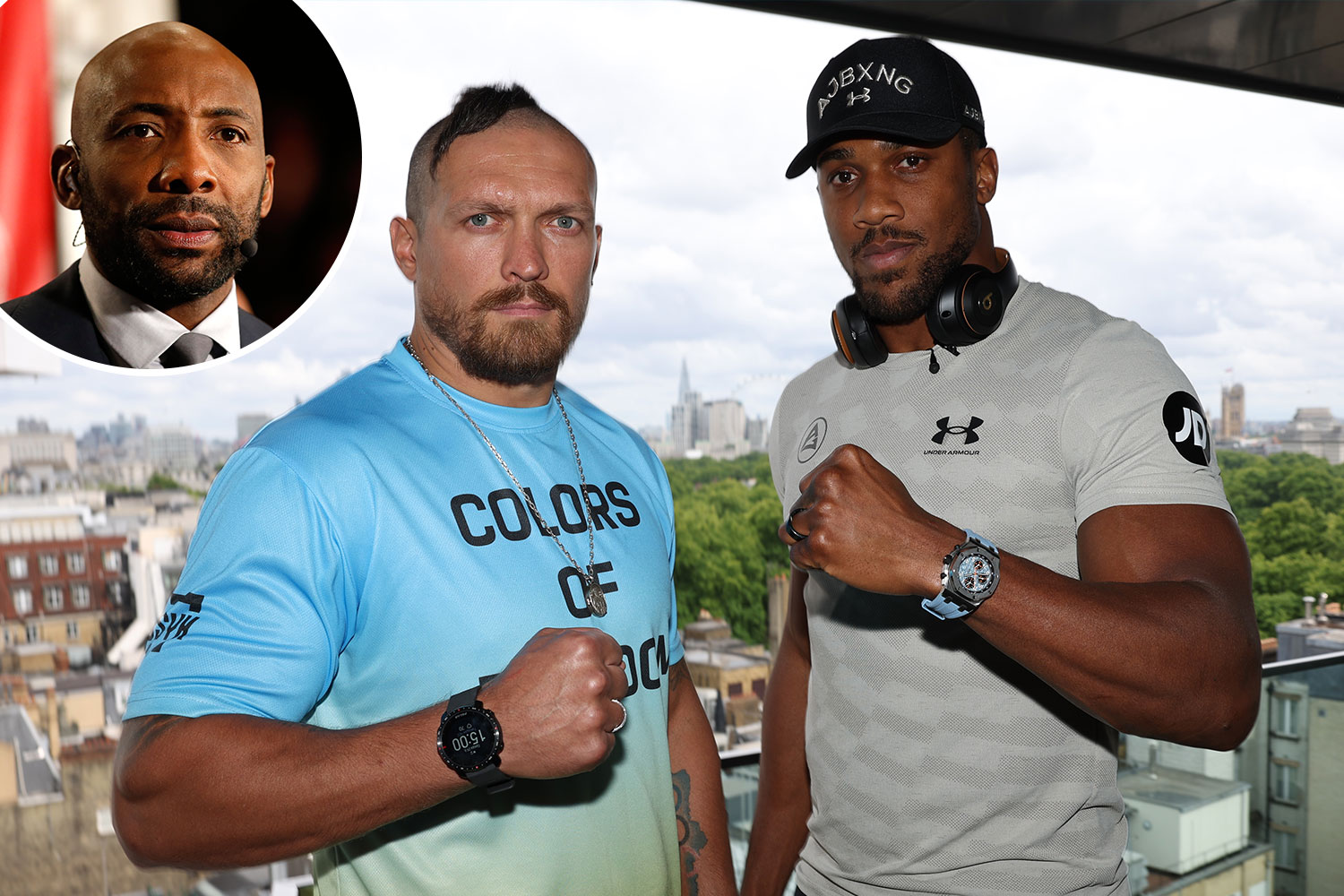 It came four months after he beat Woodley on points and denied the YouTuber-turned prizefighter his first bout against a recognised boxer.

But this time, Paul did source an established substitute in the form of heavyweight Rahman, son of the legendary Hasim Sr.

And Espinoza believes the Showtime PPV bout at New York's iconic Madison Square Garden is an even tougher fight for 5-0 Paul.

He said: "The concept and idea of Rahman Jr came up and he’s got some recognition, a little bit of a name, he’s very credible as a fighter.

“And he was willing to come in under the terms that were proposed and we were able to save the event.

“I think it's certainly a tougher fight and just as intriguing of a matchup.” 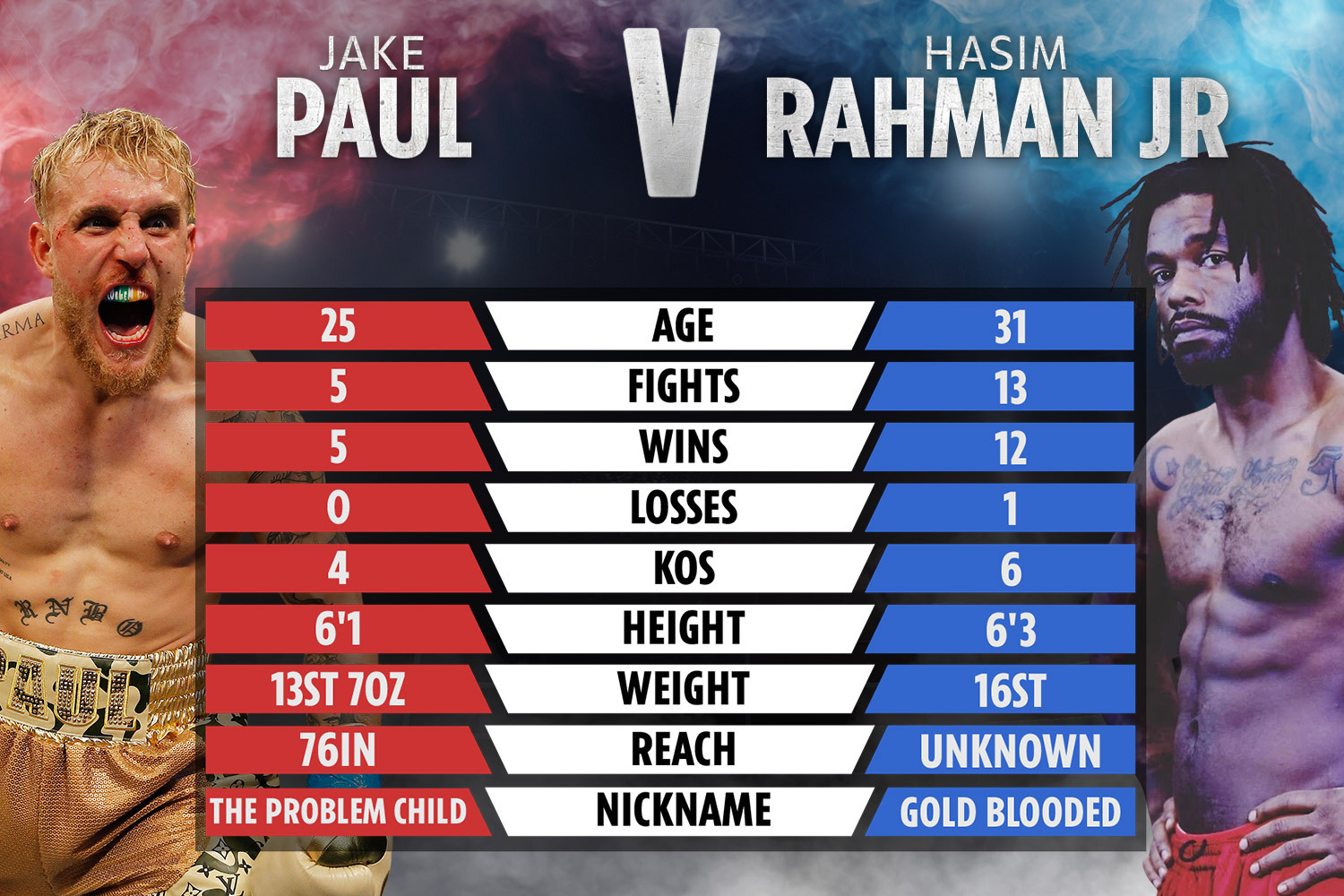 But Rahman, who has only ever lost once in his 13 bouts, saved the card and leaves Fury's feud with Paul still simmering.

Espinoza said: “There’s a lot oh history, a lot of talking, a lot of rivalry between Jake and Tommy Fury.

"This thing has been percolating for nearly a year at this point.

“Look, I can’t completely blame Tommy Fury, he was already prepared, he signed the contract, ready to get on a plane when other circumstances interfered with that.

“And it just couldn’t be resolved in time for the fight. Maybe it’s something that can be resolved later on.

Woman shares easy hack to cool your house during the heatwave

“I still think there’s unfinished business between Jake and Tommy.

"And, quite honestly we were very close to just cancelling the event and looking for a new date in the fall – whether it was with Tommy or for someone else." 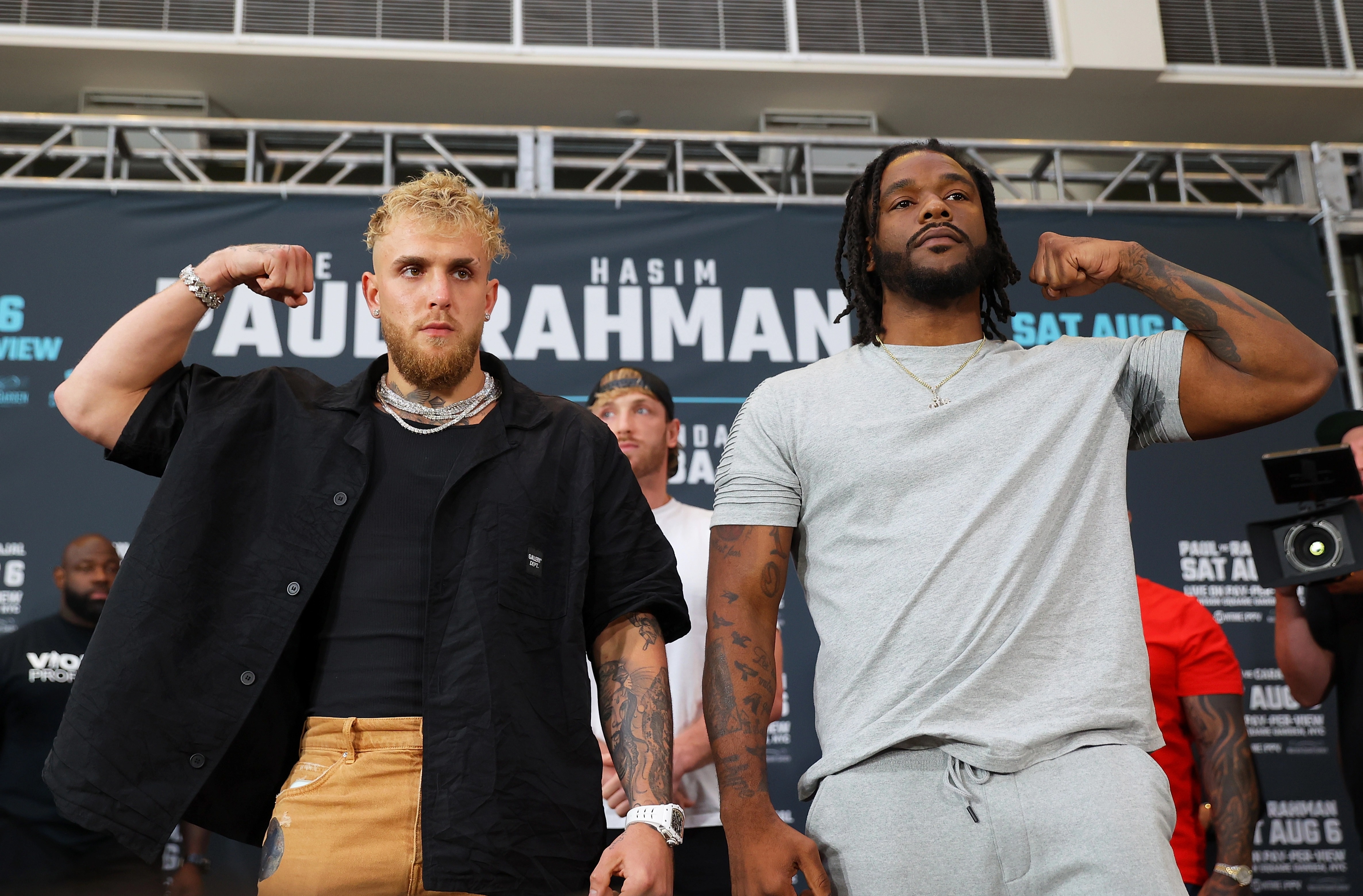