The American secured the most legitimate win of his boxing career by beating Silva on points in Arizona. 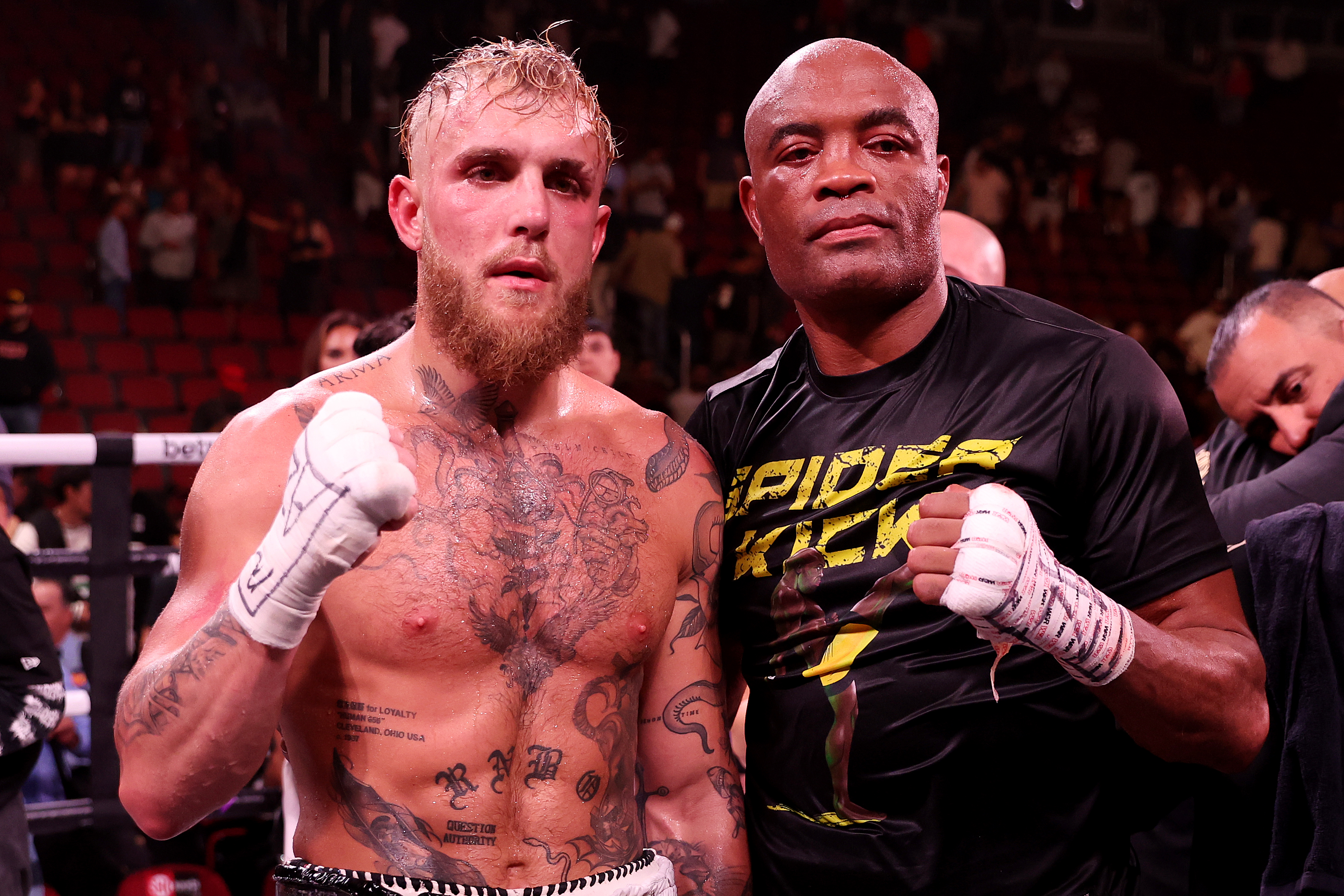 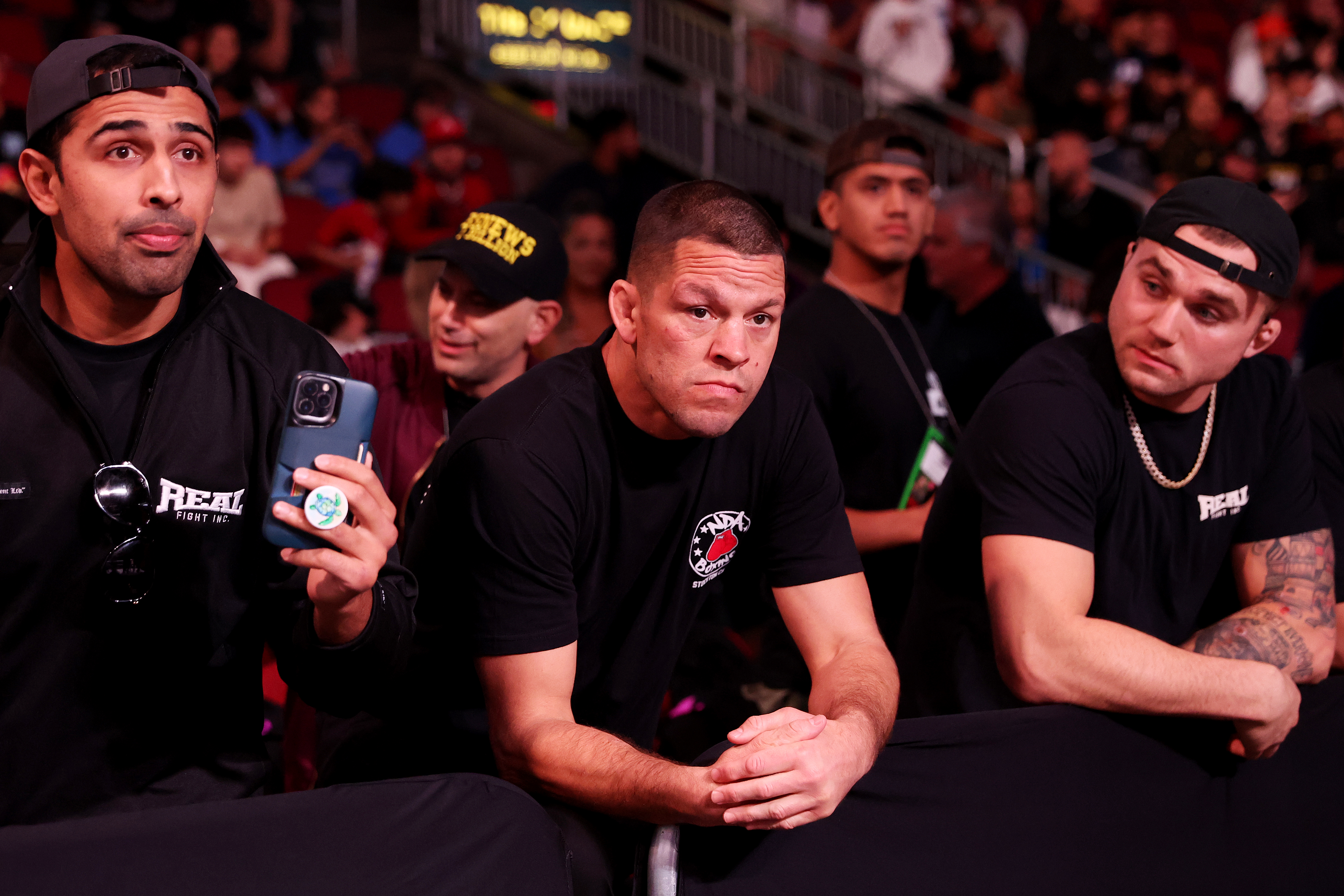 It was his first opponent with a prior boxing record but Paul warned there is more to come.

He said: “This is just the start. I want Nate Diaz. Canelo, you too.

Ex-UFC star Diaz, 37, was in attendance earlier in the night as his team-mate Chris Avila beat YouTuber Dr Mike. 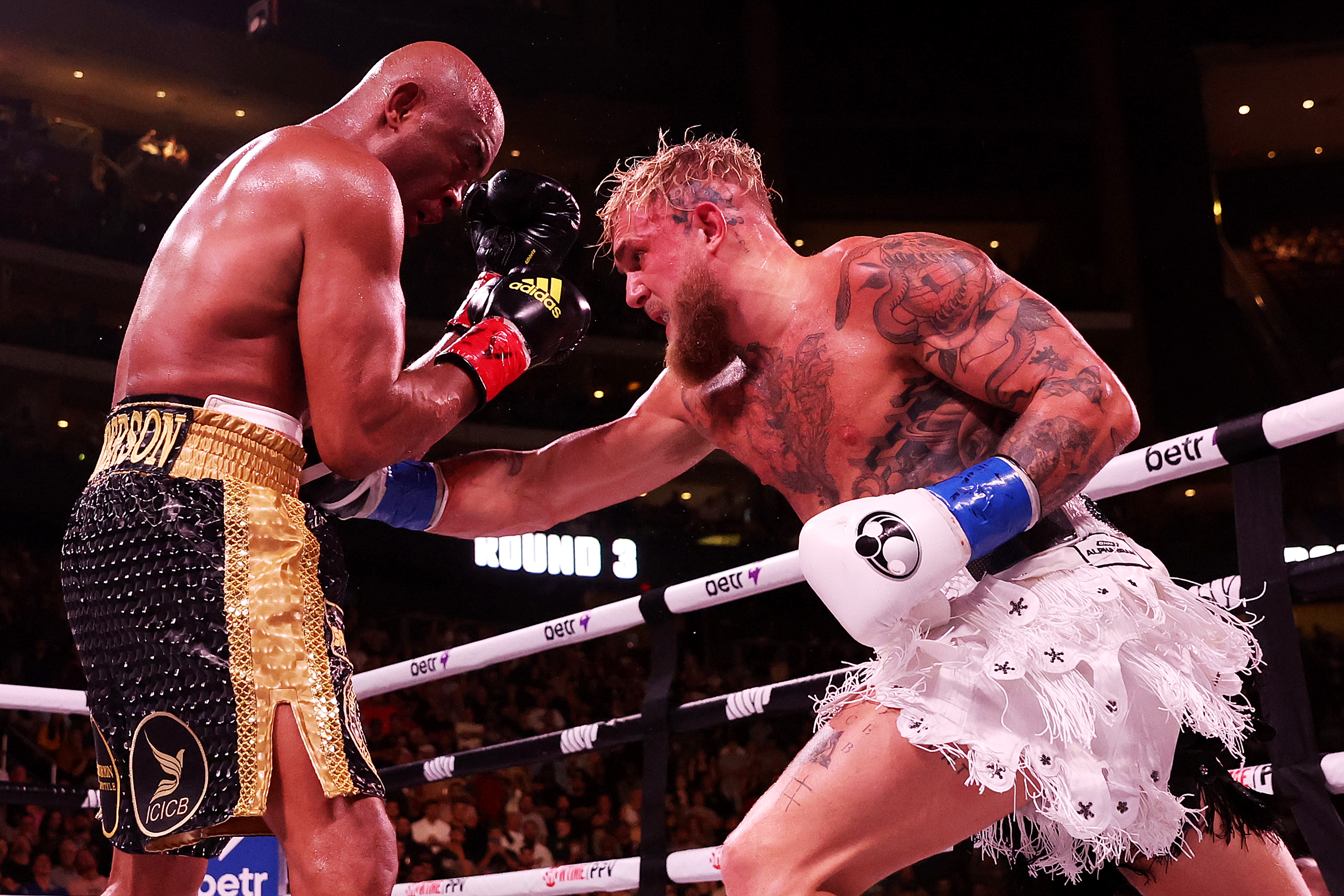 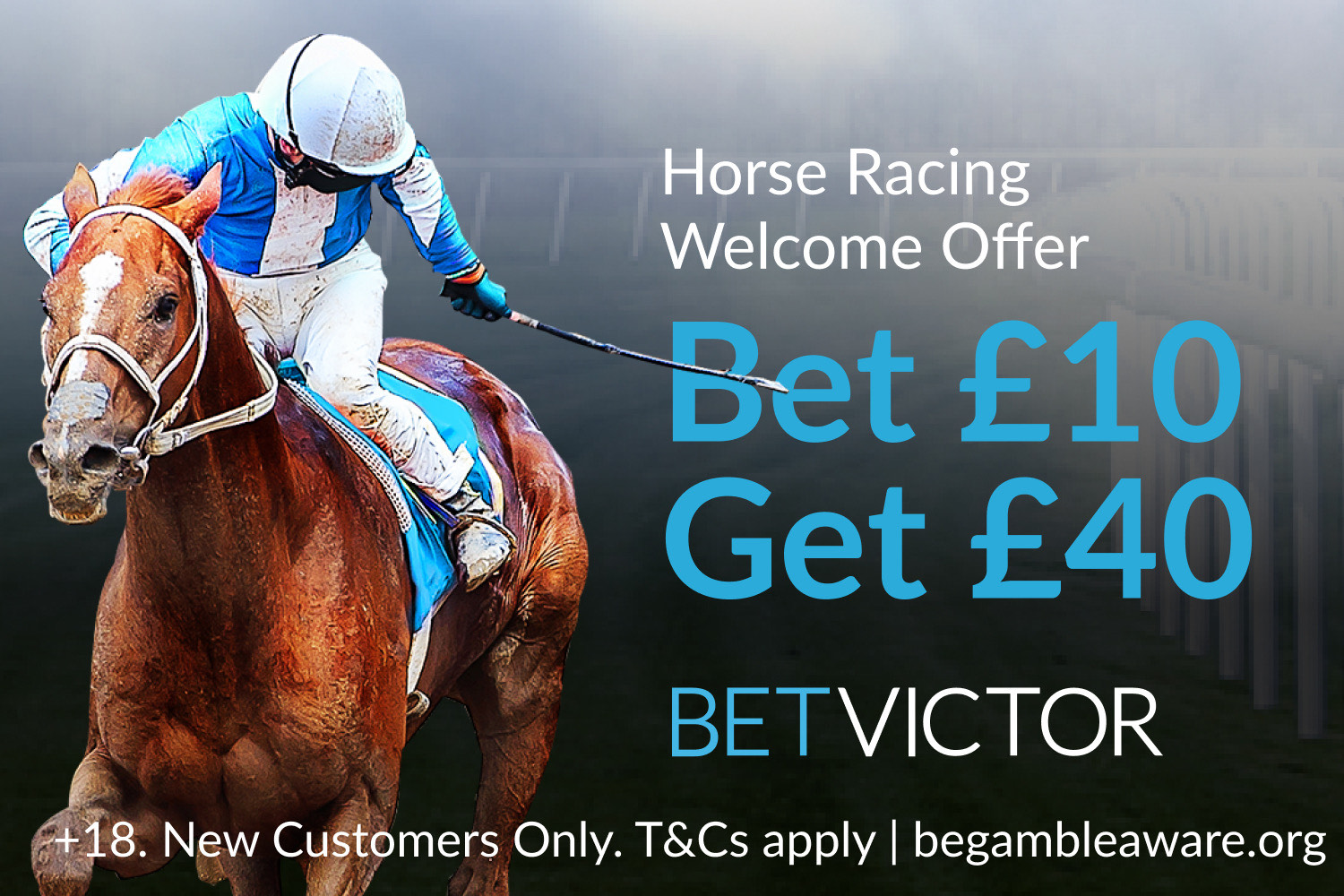 But following a scuffle between his entourage and Paul's later on in the night, he departed from the arena.

The two camps were said to have clashed backstage before Diaz left the arena.

He would have missed Paul's breakout performance in which he floored and beat Silva, 47, on points.

The Brazilian UFC legend was dropped in the eighth and final round following a right hand. 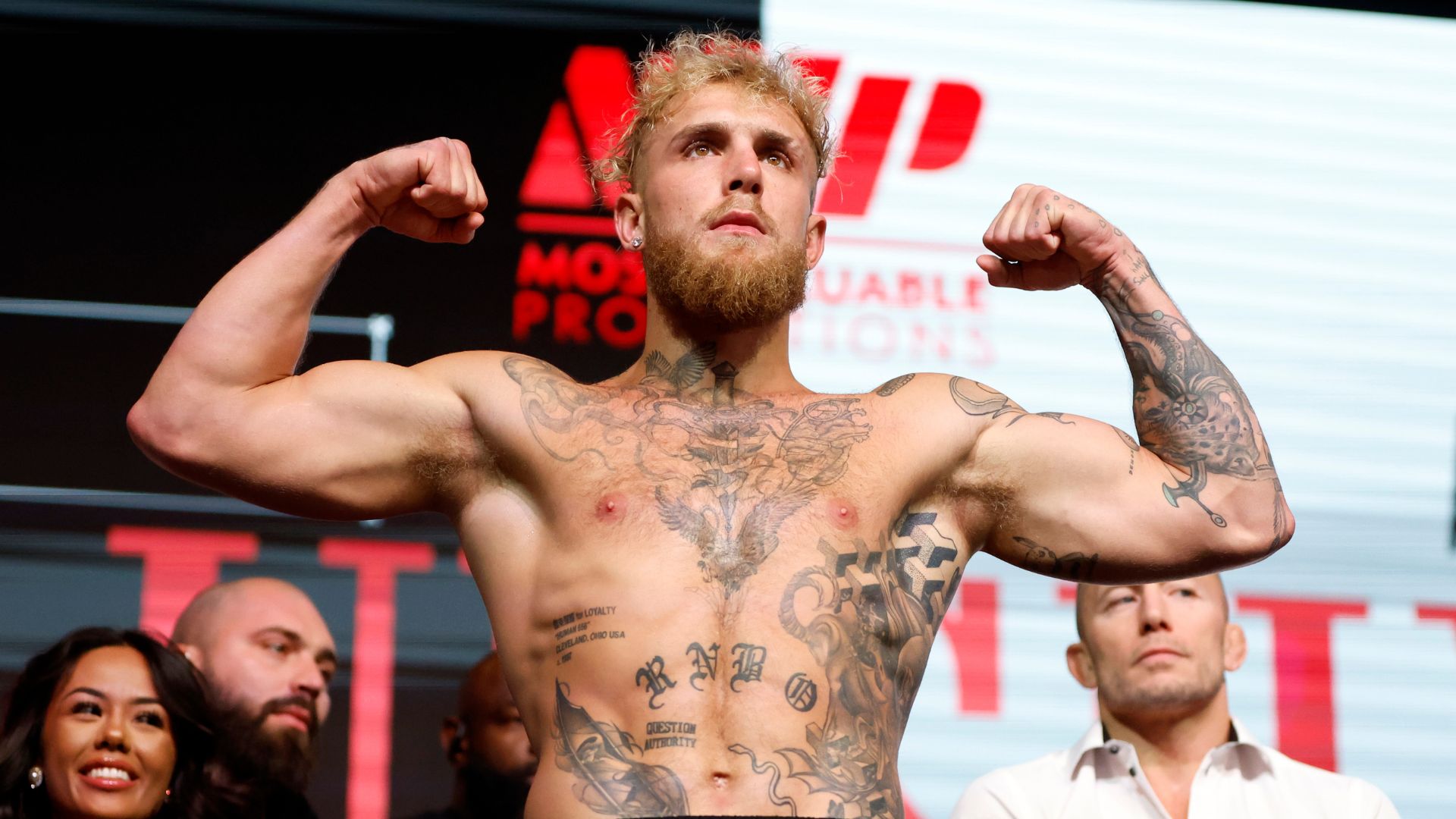 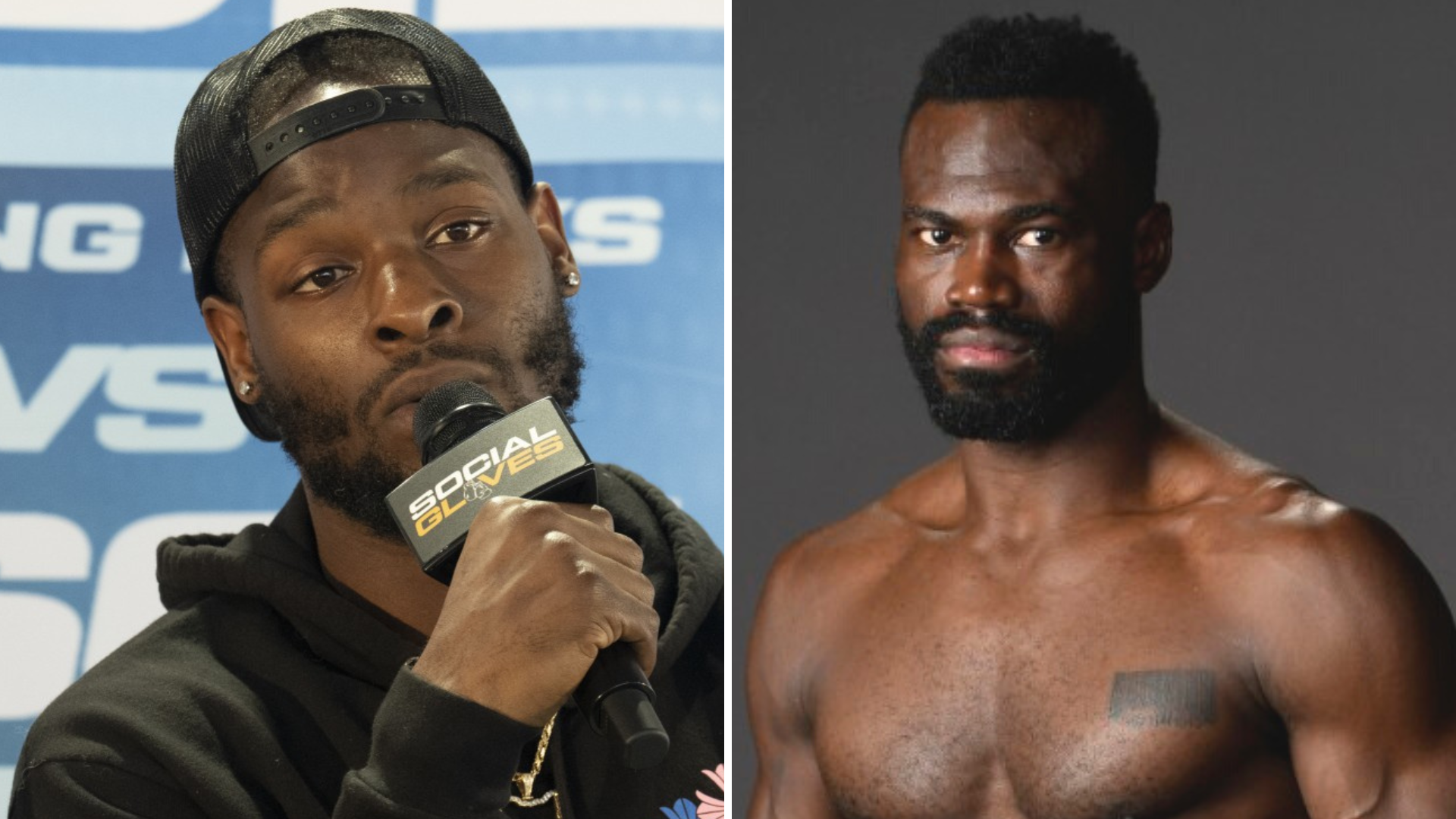 Jake Paul vs Anderson Silva undercard: Who is fighting on huge Arizona card? 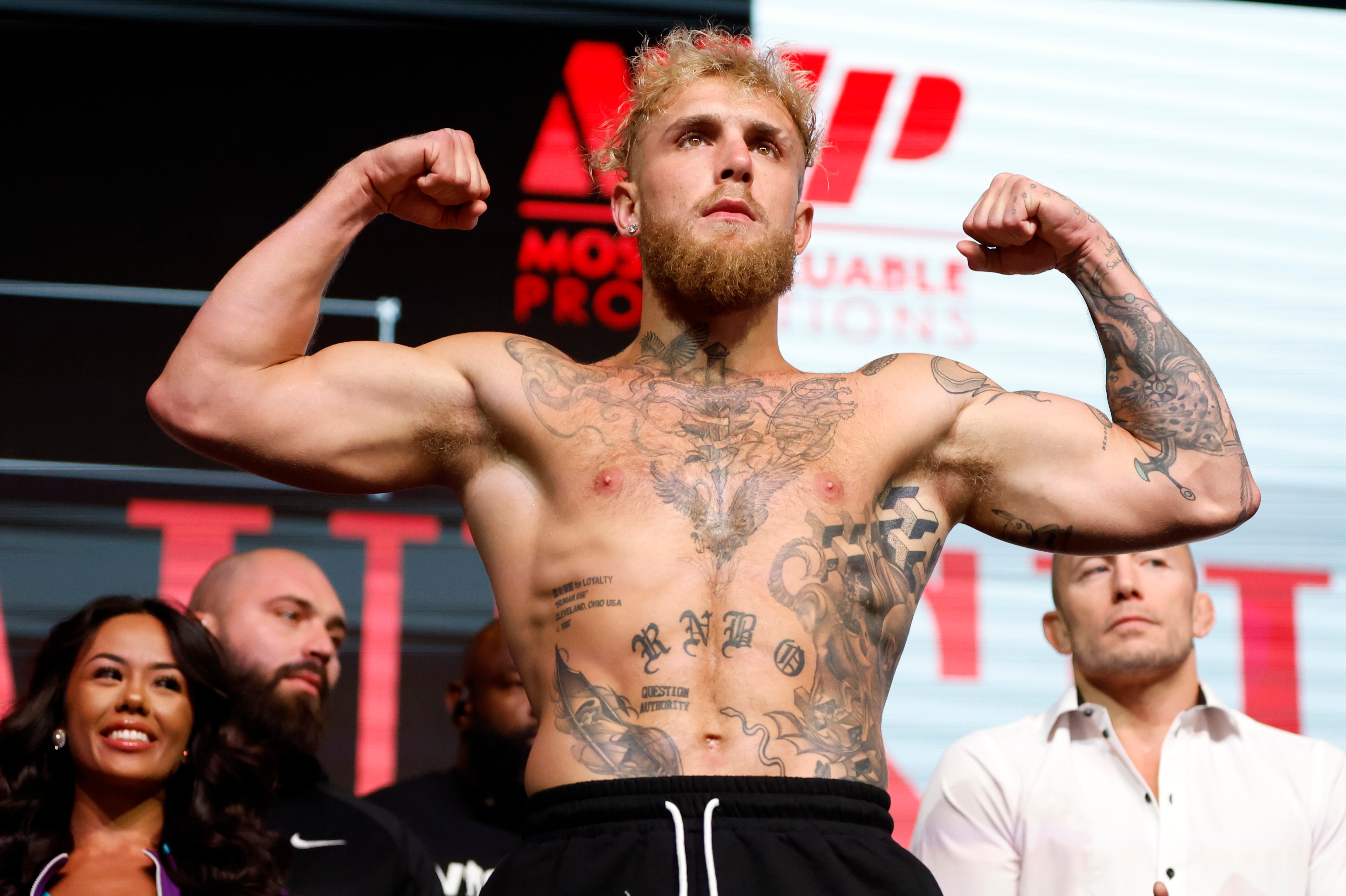 Paul, 25, said: “We were just fighting in the clinch and he got caught on the way out.

"He took so many hard shots throughout the whole fight. The dude is a real dog.

"You see what happens to everyone else that gets hit with that. He’s the toughest guy in the world but I just wanted it more. 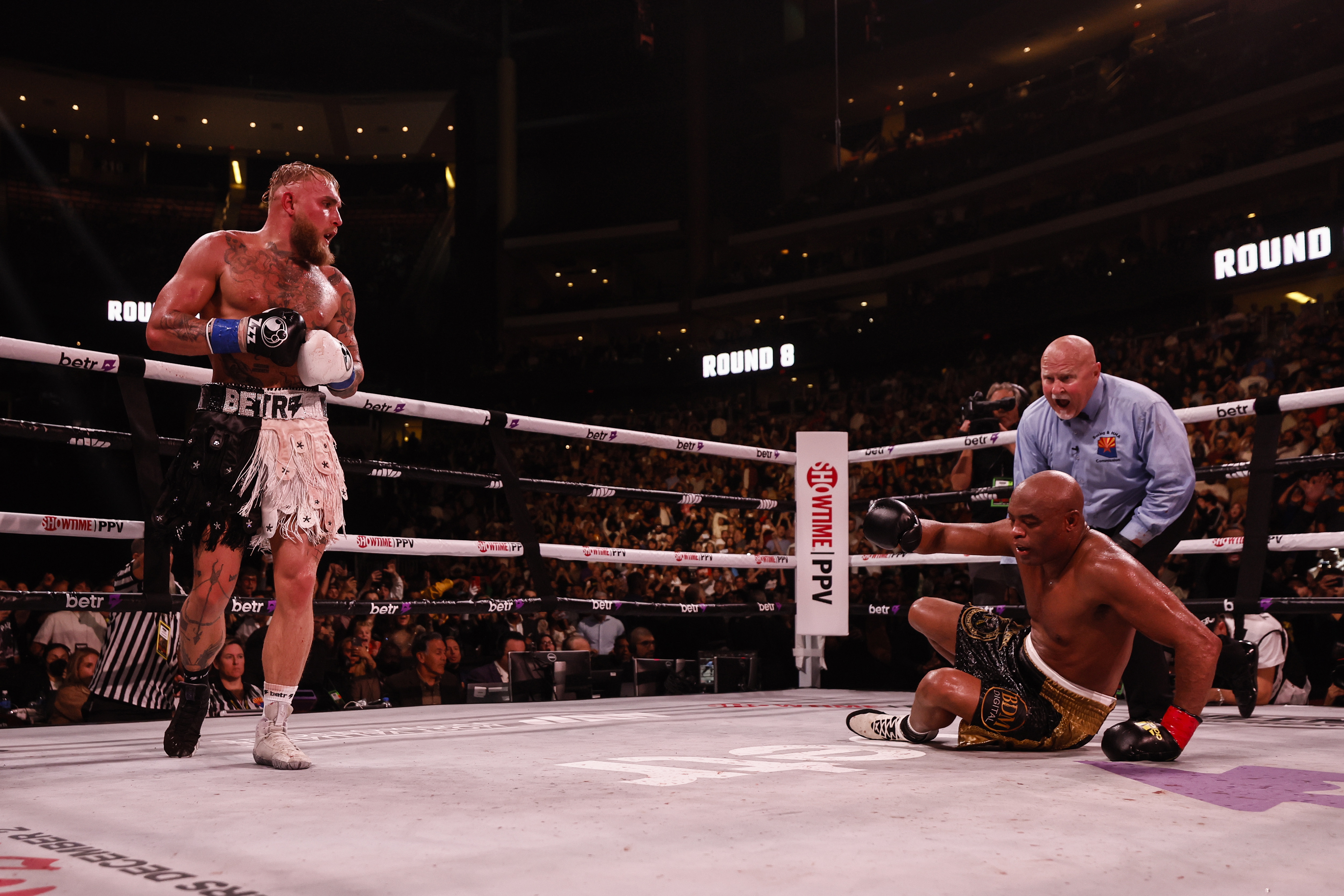