JEAN-ERIC VERGNE cannot wait to go toe to toe with Lewis Hamilton after driving the Extreme E car for the first time.

Both Hamilton and Vergne are heading up their own teams in the all-electric off-road race series which gets underway in 2021. 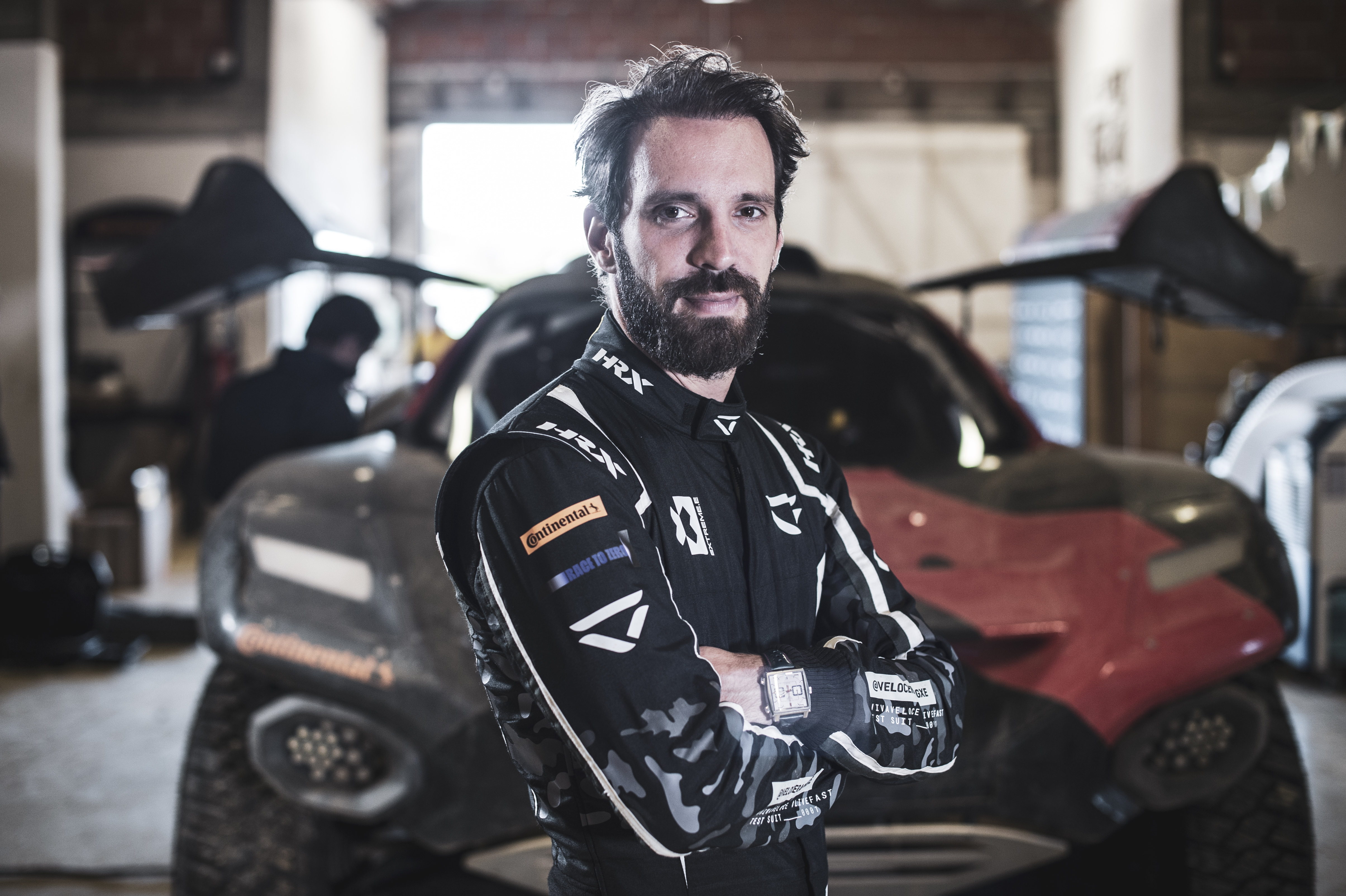 Hamilton recently announced his team called X44, which is the Brit's first solo project in racing.

Vergne says they have one of the strongest teams in the championship ahead of the first race in Senegal next year.

Vergne told SunSport: "I think it's amazing Hamilton is involved in Extreme E.

"It brings massive value to the championship, it brings credibility too for the teams to be in Extreme E.

"it's going to be very exciting to compete against his team.

"We are a very strong looking team with Newey on board – you need to work hard to get the success you want and it starts with building a strong team in every aspect."

Here’s our lowdown to the championship, the vehicles and the venues as it revs up for next January.

THE SERIES
Extreme E is an off-road racing series that uses electric SUVs in remote parts of the world. There will not be fans at the tracks but will be televised and played through social media. Extreme E will engage with local charities to help conservation, preservation and environmental support.

THE CARS
All teams will use the same car. The Spark ODYSSEY 21 Extreme E E-SUV powered by an electric motor and capable of 0-60mph in 4.5 seconds. The cars will be stored and transported to each venue on board a ship that has an multi-million pound eco-friendly refit. 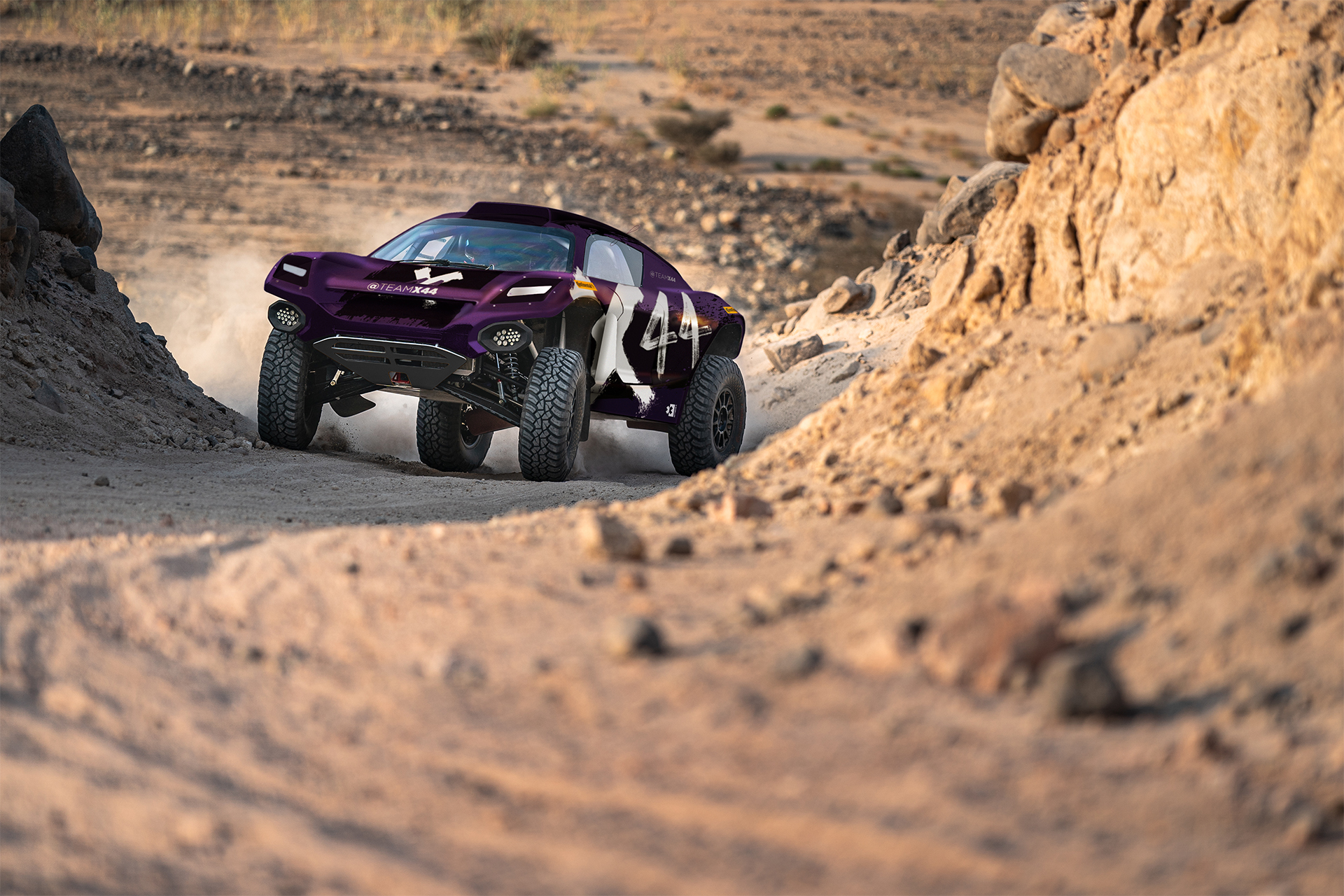 The championship will see the teams race in Senegal, Saudi Arabia, Nepal, Greenland and the Brazilian rainforest.

Vergne is yet to announce whether or not he will drive for his team and says it would take a lot of work for him to get used to this new style of driving.

He added: "It was really cool. It was something I have never experienced before, racing off-road.

"I had no idea what to expect, I was very cautious with the Extreme E car.

"It's been a long time since I have had such a big smile on my face getting out of a car.

"There's a decision to be made about who will drive, it's a team decision.

"As a team owner I want the best drivers who have experience, but as a driver if I believe I can bring the success to this team, then I definitely would love to drive." 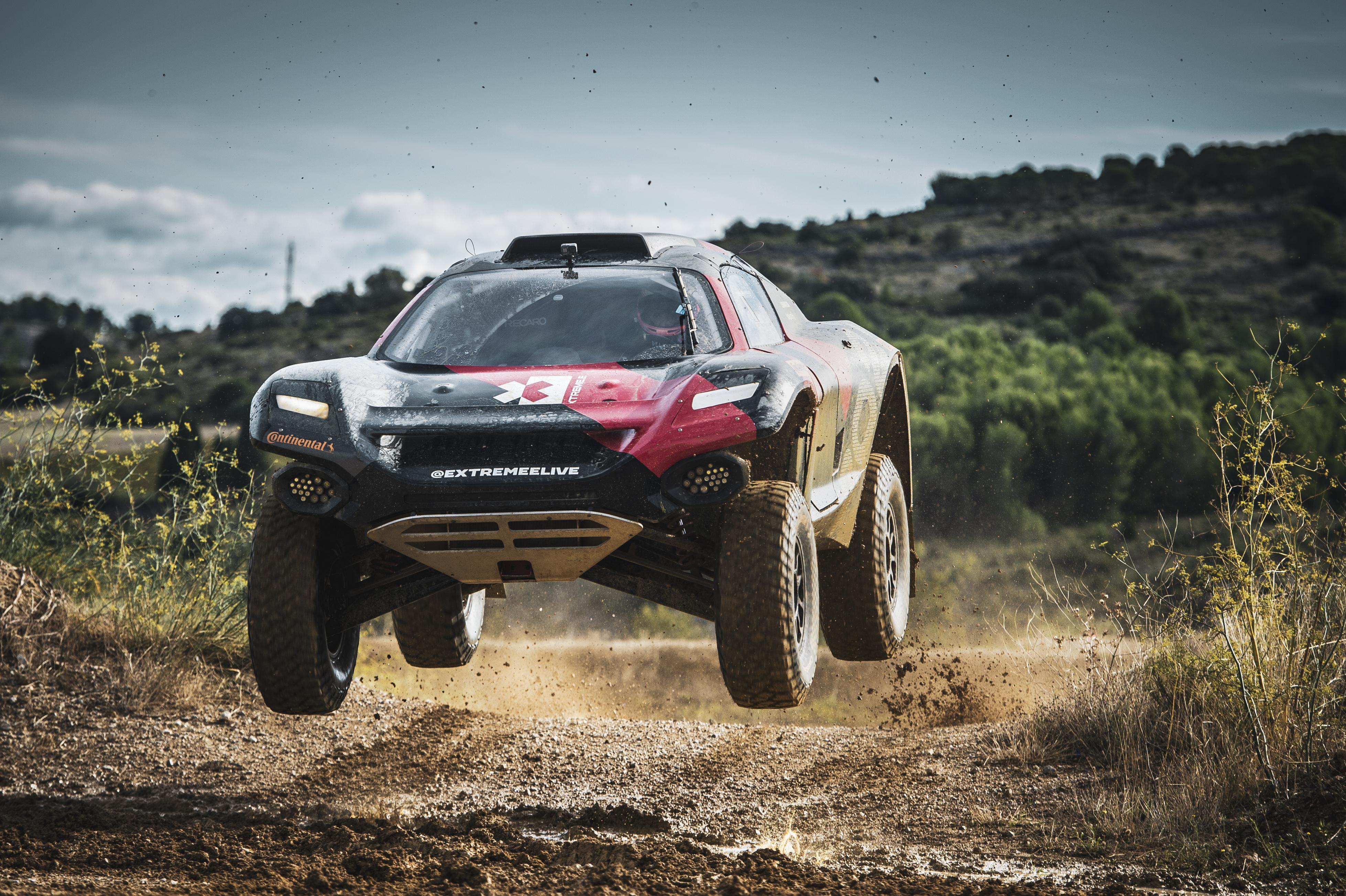