JIMMY GREAVES' record at both club and international level is something to behold.

The former striker passed away aged 81 on Sunday after battling dementia and will be fondly remembered as a true great. 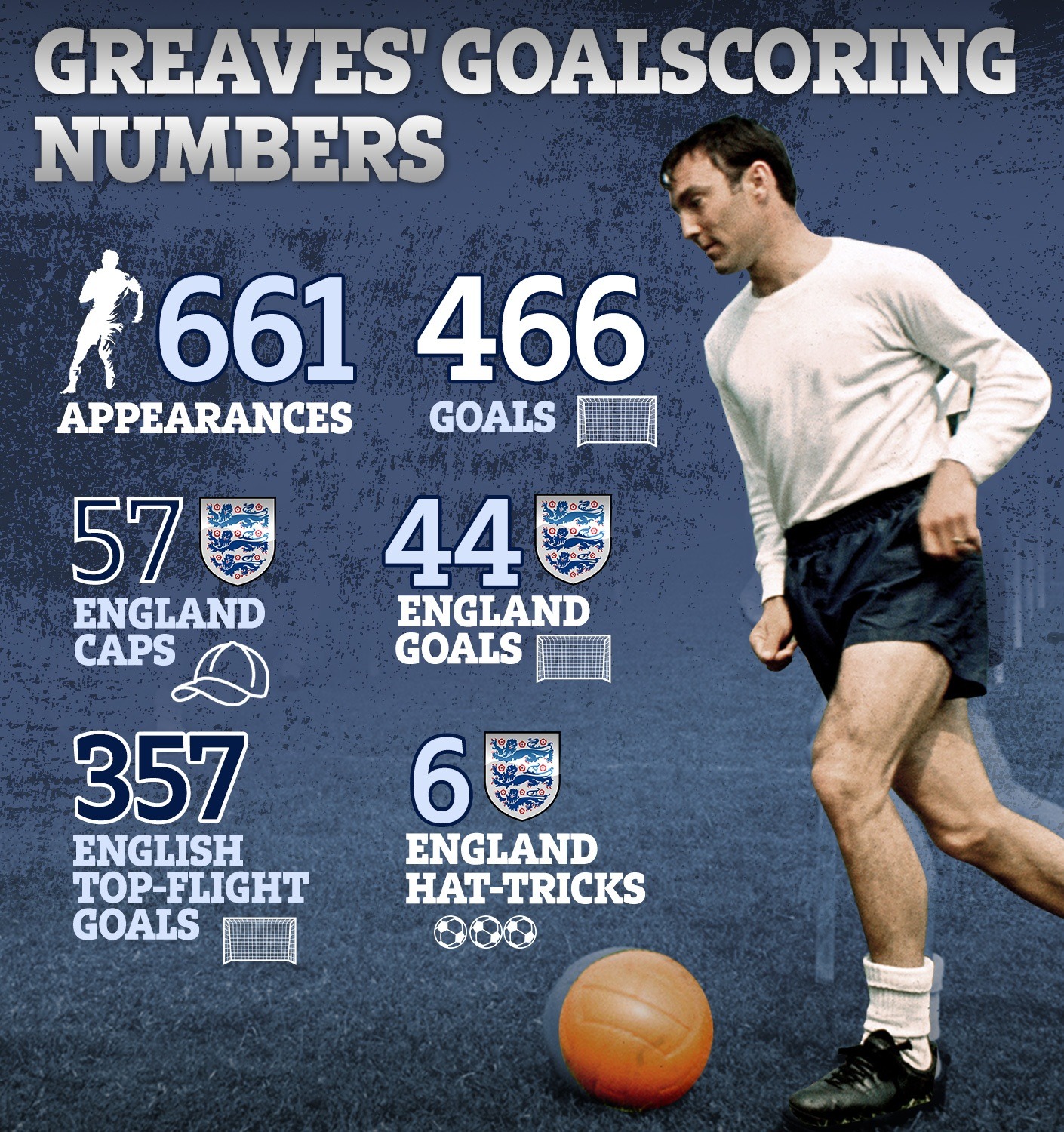 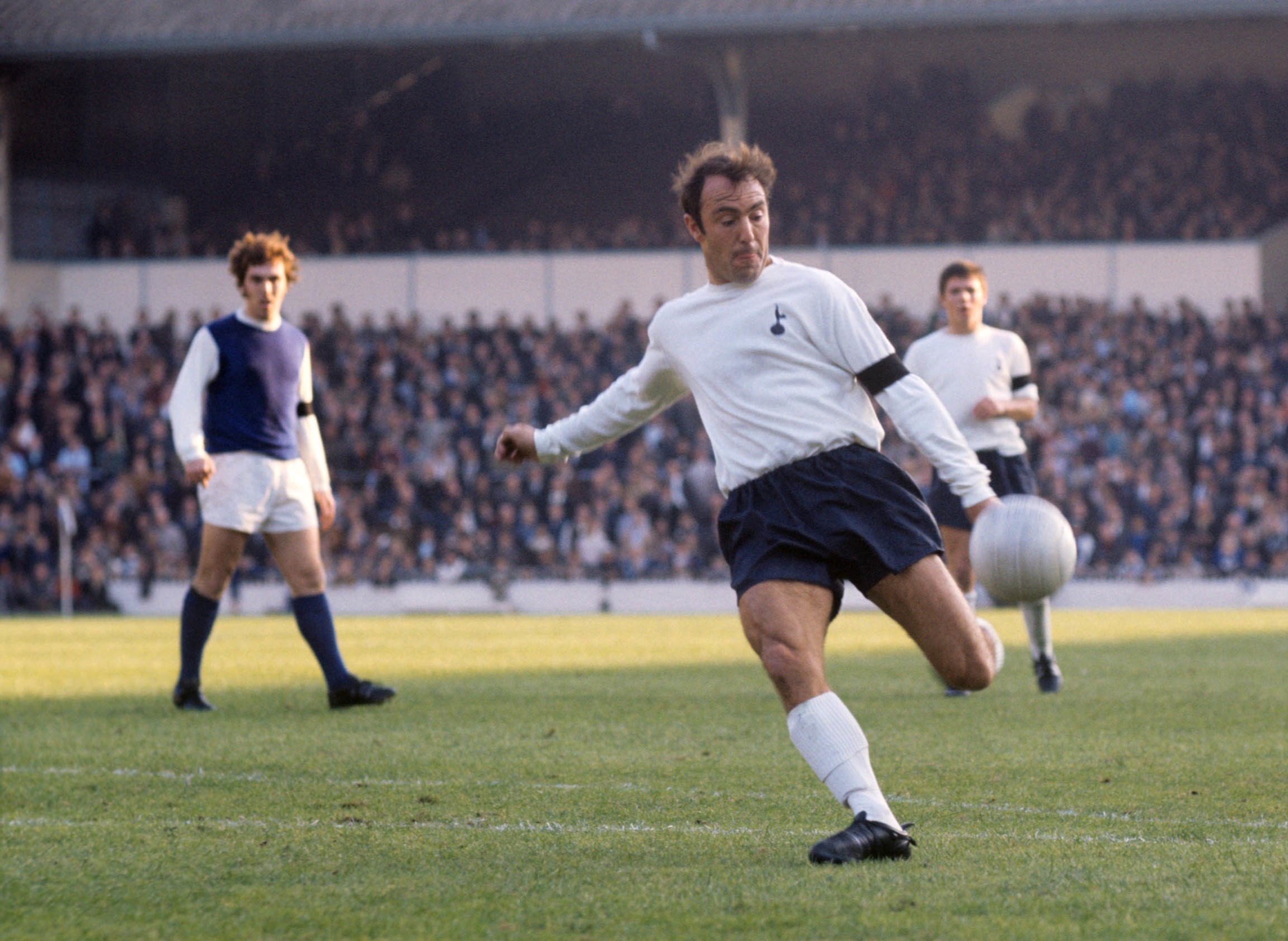 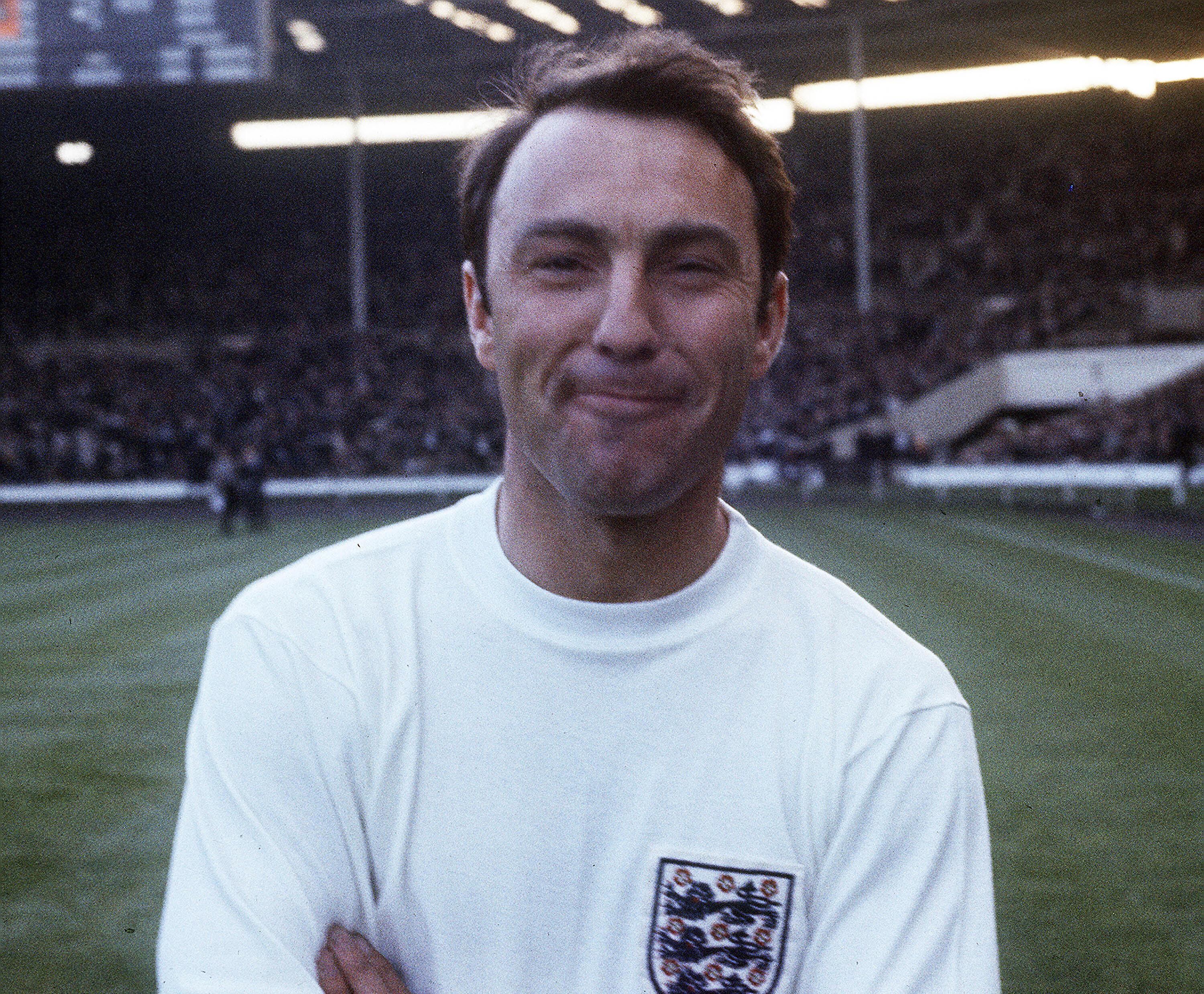 In 661 appearances as a professional Greaves scored a mind boggling 466 goals.

He is Tottenham's record scorer, netting 266 goals in 379 appearances between 1961 and 1970 for the North London outfit.

And before his time with Spurs he scored nine times in 12 games for AC Milan, as well as 132 times in just four seasons at Chelsea – where he began his career.

Astonishingly he managed to net on his debut for Chelsea, AC Milan, Spurs AND England.

That's until it was surpassed by none other than Cristiano Ronaldo.

His 357 goals in the English first division is a record for the top flight, and Greaves was the top scorer in the league a record SIX times.

But it's perhaps his England scoring record that is most impressive.

In 57 appearances for the Three Lions Greaves scored an incredible 44 times, the fourth-most in English history.

Only Wayne Rooney, Sir Bobby Charlton and Gary Lineker have scored more goals than Greaves for the Three Lions.

But Greaves did net SIX hat-tricks for his country – more than any other player in the nation's history.

And he collected a World Cup winner's medal in 1966.

Greaves famously didn't start the final against West Germany after Alf Ramsey picked Sir Geoff Hurst ahead of him despite the striker being fit to play.

He was injured in the quarter-final and although Greaves returned to the squad for the final Ramsey opted to stick with Hurst.

It's a decision that was in the end vindicated as Hurst's hat-trick helped the Three Lions to their first and only World Cup triumph.

And speaking after Greaves' death, Hurst said: "There have been some great players but forwards are judged on goals, and there's nobody who could touch him," he said.

"I am asked is there any animosity between Jimmy and I, because I took his place? But not for one second.

"You hear the term genius, and it is the one word which applies to Jimmy."