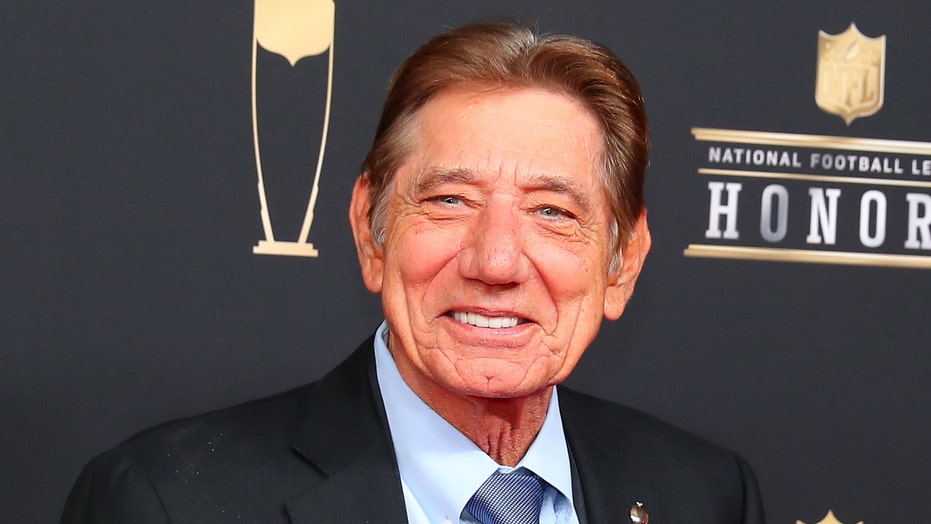 Jets fans weren’t the only ones sulking after the team’s first win of the season bumped the organization out of position for the right to draft Trevor Lawrence in the 2021 NFL Draft.

Appearing on Showtime’s "Inside the NFL" on Tuesday, legendary Jets quarterback Joe Namath admitted he was excited about the possibility of landing the No. 1 pick and seeing the star Clemson QB in green and white.

"After watching them play the entire season up to that point, I didn’t figure they were gonna win a game," Namath said two days after the Jets’ shocking upset of the Rams.

"Especially against the Rams that day. Naturally, I was looking forward to being in the No. 1 draft position being very advantageous for our team. So I was surprised."

Namath’s disappointment comes after the Jets avoided becoming the third 0-16 team in NFL history. The win, however, tied the Jets with the Jaguars for the worst record in the league (1-13) and Jacksonville owns the strength of schedule tie-breaker.

"I’m not trying to talk down about Sam Darnold. He’s going to be in the league 15 to 20 years. Who knows. He’s a good player," Namath said. "But this guy from Clemson, Lawrence, he’s special. He’s very special. I think I saw him outrun the secondary of Notre Dame last week.

"He’s got speed. He’s got touch on his pass. He’s smart. He goes everywhere. He hasn’t shown a negative that I’ve seen in the last few years. And when you get a chance to get an animal like that on your team with those qualities, I don’t know how you can say no."

Unless the Jaguars win one of their last two games of the regular season, the Jets now have a decision to make with the No. 2 pick in the draft. Ohio State’s Justin Fields was long presumed to be a lock as the second-overall pick, but in recent weeks BYU’s Zach Wilson has emerged as an alternate option.

The Jets could also trade the pick and consider other options at the quarterback position, be that another year of Darnold or a stopgap free agent.