John Terry knows that nothing will ever tarnish his image at Stamford Bridge. 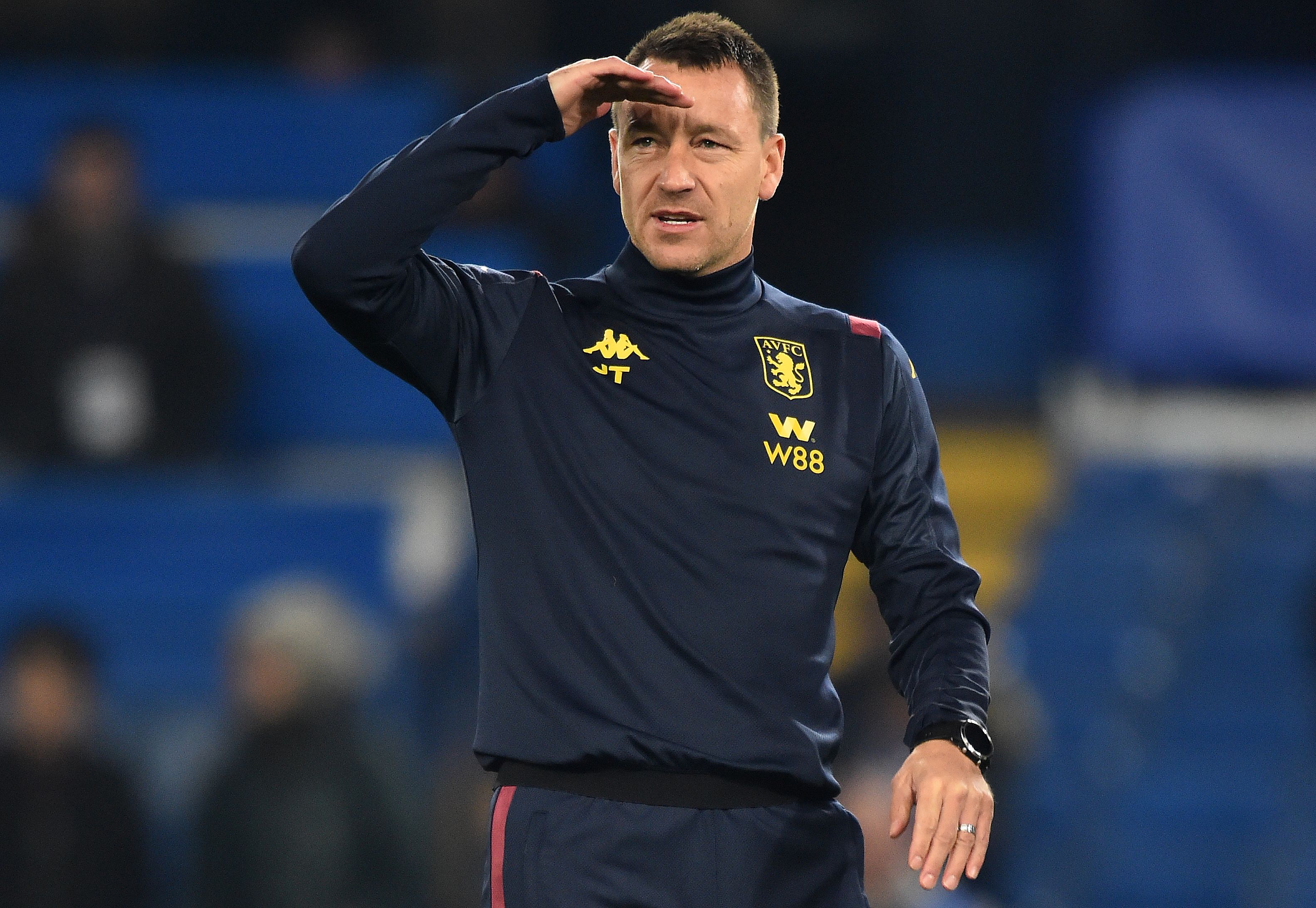 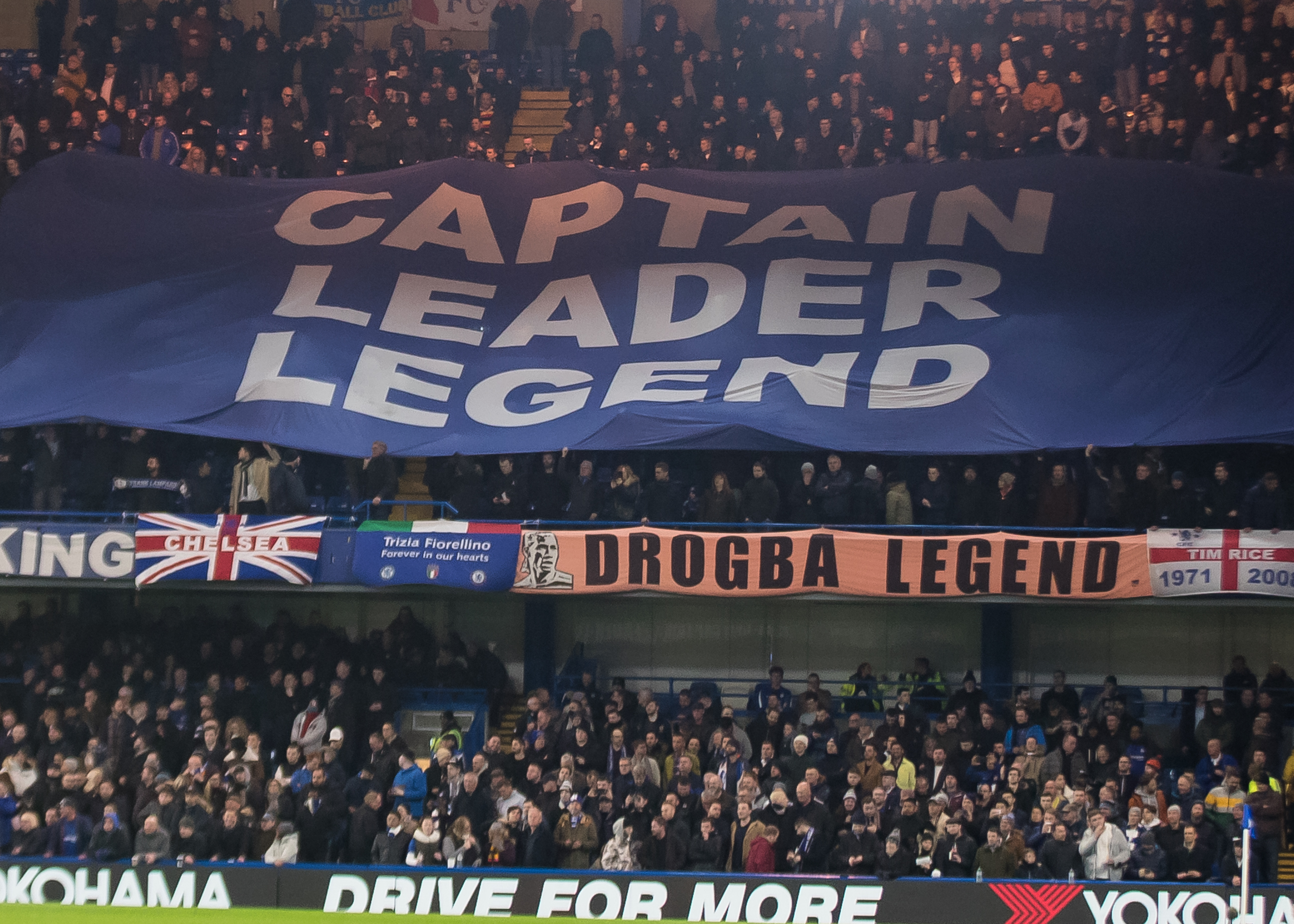 Unless he does a Jose Mourinho, of course, and walks out as Tottenham manager one day.

But wearing claret and blue, rather than royal blue, Terry was still an SW6 hero tonight.

An understated one, mind. No fanfare. No announcement. No big show.

After all, Terry is not at Chelsea any more.

But you don’t make 717 appearances, scoring 67 goals and lifting 14 major trophies as skipper without making yourself part of the fabric of a club.

And for the Chelsea fans this was a moment of reflection and applause, an opportunity to thank arguably the club’s greatest servant all over again.

Of course, Terry, pictured arm in arm with Lampard on the front of the match programme, is not the Villa boss. For now he seems happy to be Dean Smith’s assistant.

But he was very much the focus of events before kick-off at The Bridge.

That programme, of course, contained a special feature, headlined “Welcome back John Terry”, with warm words from both Lampard and current Blues skipper Cesar Azpilicueta.

And as the plume of fire were released with the teams lining up, Terry quietly emerged from the tunnel, sharing a hug with Lampard before taking his seat with a thumbs up to nearby well-wishers.

The absolute guarantee was that. Like Lampard in the opposite dug-out, Terry would spend the next 90 minutes kicking every ball.