MANCHESTER UNITED could be offered Federico Bernardeschi – with Juventus reportedly eager to land Chris Smalling in a swap deal.

Roma’s chances of signing the Red Devils centre-back appear to be disappearing with United refusing to drop their £18million price tag for the player. 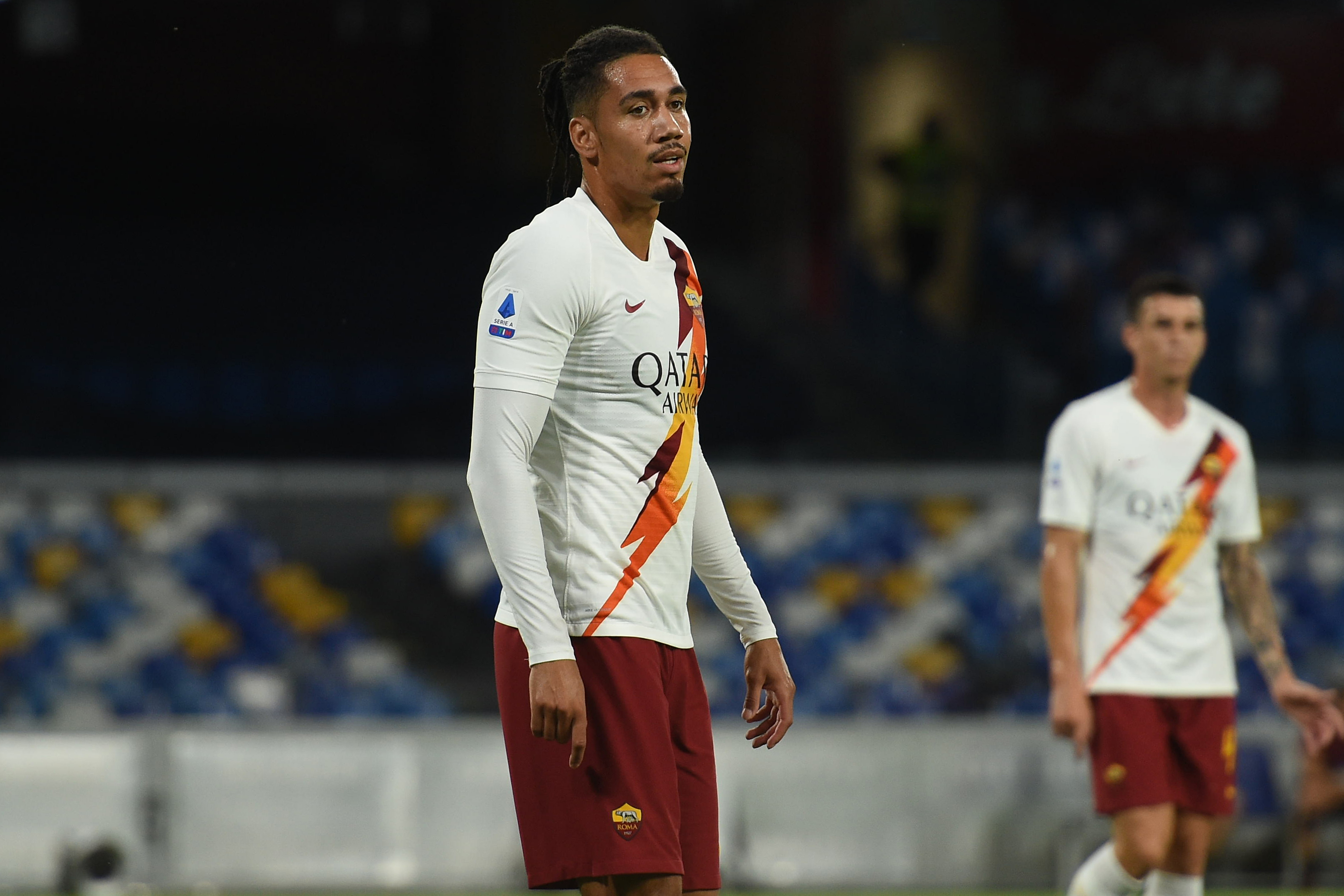 Smalling, who’s been on loan at the Rome side this season, has been brilliant since making the switch to Serie A.

The experienced centre-back made 36 appearances across all competitions netting three goals in Italy’s top division.

Reports in Italy claim the Serie A side are still attempting to sign the 30-year-old, but are far from close to sealing a deal with the Old Trafford giants.

Juventus have reportedly been monitoring negotiations with a view to making their own bid.

Calciomercato claim the Serie A champions are rumoured to be uninterested in stumping up £18m for Smalling.

However, they are considering offering United Juve midfielder Bernardeschi as part of a swap deal for the former England star,

In June, SunSport reported Bernardeschi, 26, as being earmarked as a Plan B option for the Red Devils should they fail to sign Jadon Sancho.

The Bundesliga star, 20, has been highlighted as the No1 transfer target for United for most of this season. 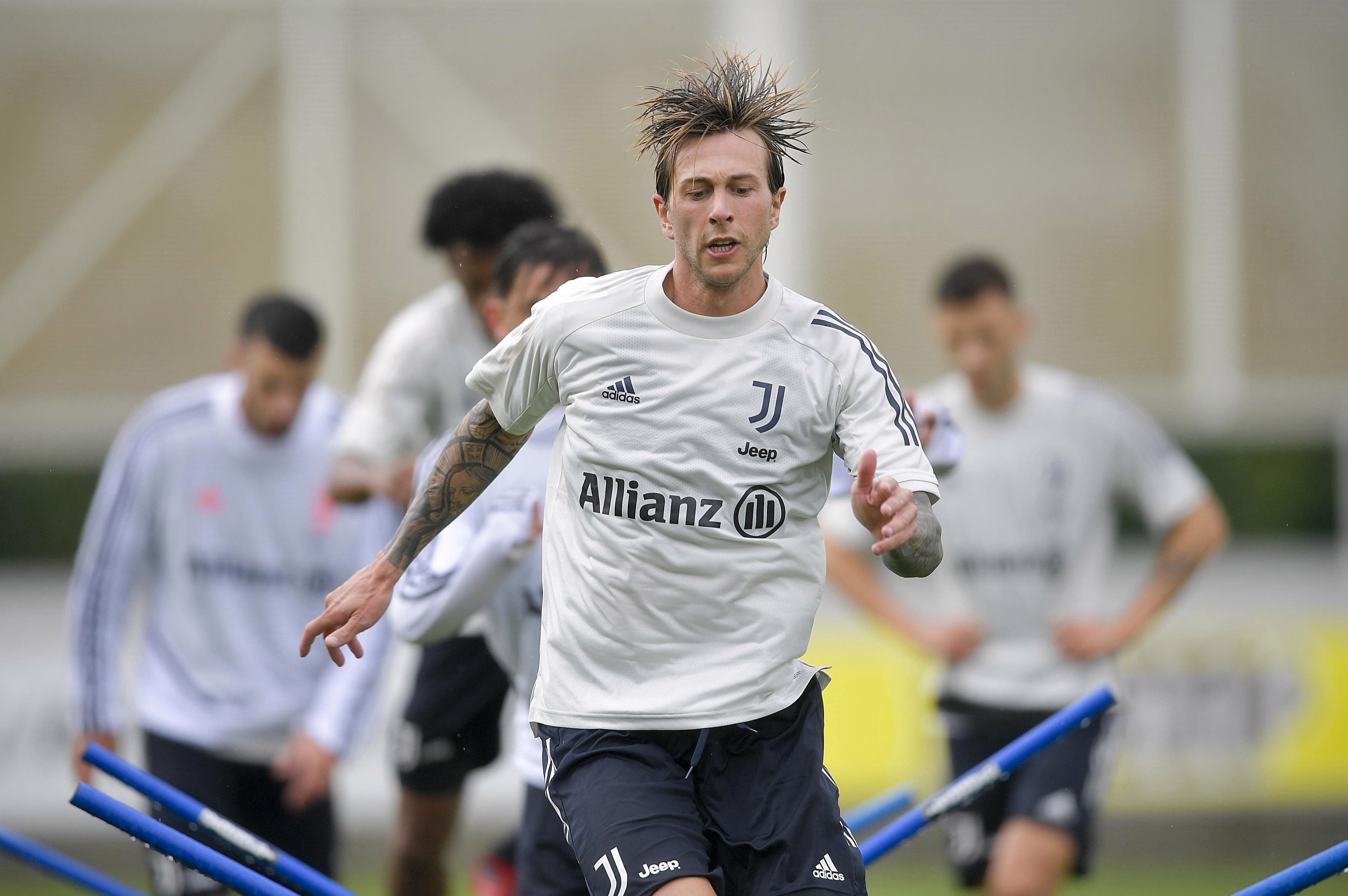 However, Borussia Dortmund are said to be reluctant to part company with the player unless they can secure £100milion for his signature.

Meanwhile Roma chiefs are rumoured to have asked Smalling to play hardball with United over a permanent move to the Stadio Olimpico.

SunSport says the club would prefer to pay around £16m for the 31-cap England defender.

But there is a fear they could run out of time to get a deal done in order for Smalling to feature in the rest of their Europa League campaign.

On Thursday, Roma are due to take on Sevilla in a one-off clash for a last-eight place in the tournament.

Should they win Paulo Fonseca’s team will face the winners of Wolverhampton Wanderers’ tie with Olympiakos.