Nets superstar drama makes Steve Nash’s job like no other

Three teams that are overvalued this NBA season

Kevin Durant waited 561 days to get back on the floor in a game that mattered. The Nets waited a year-and-a-half for his return to action.

It seemed as if Durant had never left. He looked like the same player he was before he ruptured his Achilles tendon, and the Nets looked like the team they hoped they could be.

The Nets didn’t win anything Tuesday night except their season-opener, and against a shorthanded Warriors team at that. But their 125-99 master class at Barclays Center was as auspicious as it was impressive.

Durant had 22 points in 25 efficient minutes. Kyrie Irving, playing his first regular-season game since Feb. 1 due to shoulder surgery, poured in a game-high 26 points in 25 minutes on 10-of-16 shooting. They both had double-figures just six minutes in to spot the Nets to a 14-point lead that ballooned to 35 in the fourth quarter.

It marked Durant’s first game that counted since rupturing his Achilles playing for these same Warriors in Game 5 of the 2019 NBA Finals. He had been back in the Finals, after winning two straight Finals MVP awards, when he went down with an injury that has derailed many careers.

Golden State coach Steve Kerr — who coached Durant during all three of those Finals — said the superstar looks as good as ever.

“[His play] is kind of scary for the rest of the league. … I couldn’t tell one difference between seeing him 18 months ago to seeing him [now],” said Kerr, who had high praise for the Nets in adding, “I probably deserve this given that I was coaching a team like that for five years.”

Kerr likening the Nets to his dominant Warriors teams was a warning to the NBA. Caris LeVert added 20 points off the bench, joining Durant and Irving as the first trio of Nets to top 20 in an opener since Vince Carter, Richard Jefferson and Antoine Wright in 2007.

Still, the Nets have a long way to go to match Kerr’s Warriors. They’re just starting their journey and haven’t been battle tested yet. That didn’t come Tuesday, and won’t come this week or this month — no matter how good Durant looked.

“That’s true and fair [he looks good],” Nets coach Steve Nash said. “He’s done everything and he is in absolutely the ultimate position to come back from this injury. But we also have to give Kevin time to play NBA games and not get carried away. He looks amazing, he’s playing amazing, but I want to just give him breathing room and not put on too much pressure after not playing competitive basketball for 18 months.”

Durant is raising the bar, though. His baseline dunk just five minutes into his NBA return spotted the Nets to an 18-8 lead.

An Irving 3-pointer made it 36-17 with 2:29 left in the first quarter. He and Durant outscored Golden State by themselves after an opening period, after which the Nets led 40-25.

Frankly, the defense might have been just as encouraging as the scoring. Granted, Golden State was without both Klay Thompson and Draymond Green, but the Nets’ effort was impressive. Thet held the Warriors to 37.4 percent shooting overall and 30.3 percent from 3-point range.

The Nets forced the Warriors to brick their first six straight 3-point attempts. Joe Harris had Andrew Wiggins heaving up fadeaways. Irving was the first on the floor for a loose ball. And Durant was there taking charges on 7-foot rookie James Wiseman with the Nets up 20 midway through the second quarter.

The clock read 6:19 left in the half, but this game was over. The Nets had run out to a 50-30 cushion that proved more than enough. 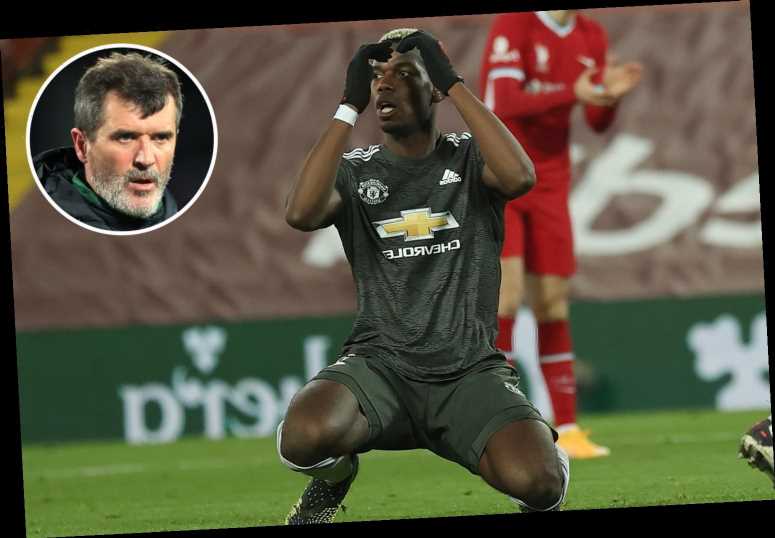