KYLE WALKER admitted some of his England team-mates have made mistakes during the coronavirus pandemic – but insists they all know their responsibilities.

The 30-year-old – who himself breached coronavirus rules FOUR times during lockdown – says Gareth Southgate has spoken to the Three Lions about their duties. 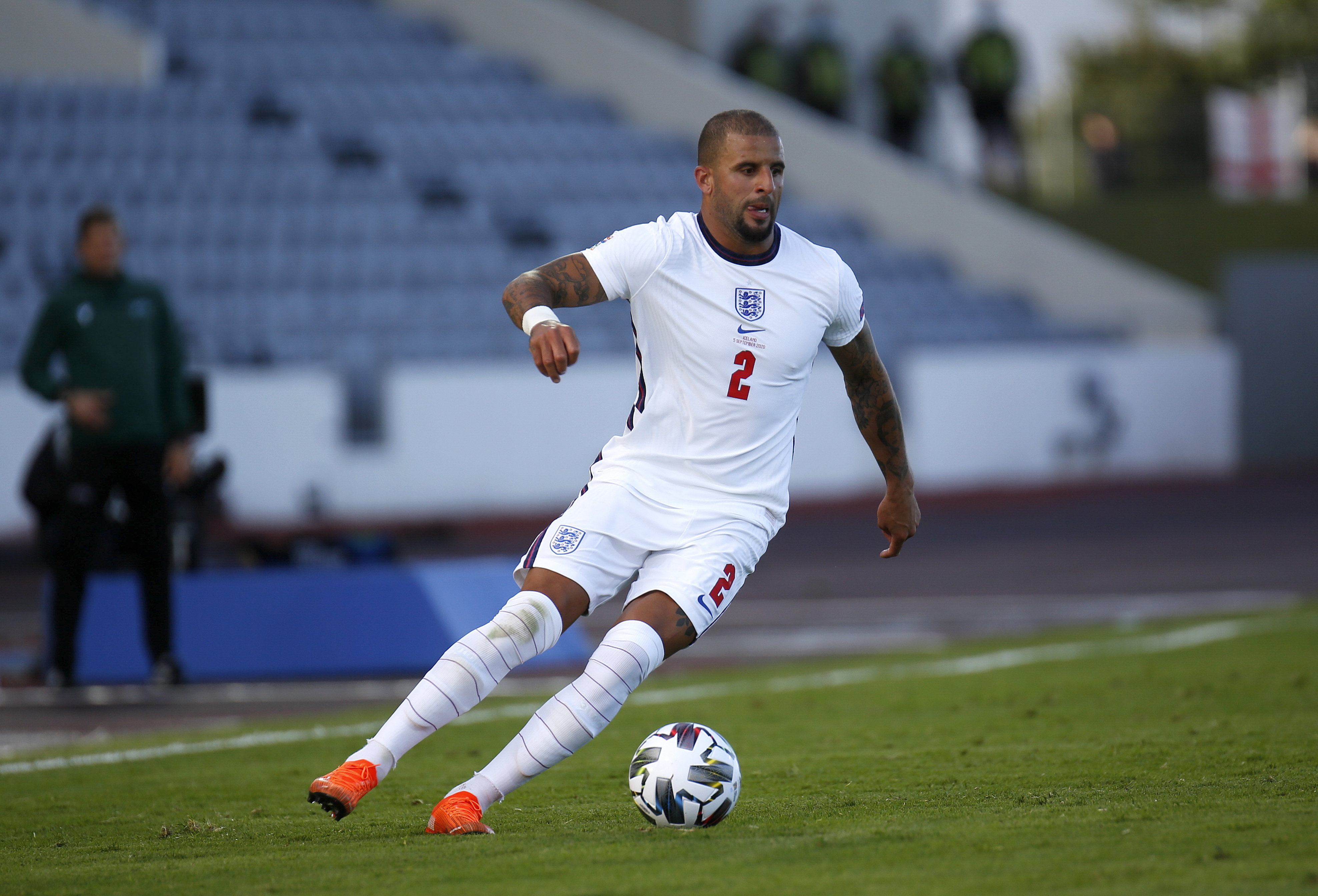 A number of England players have hit the headlines for the wrong reasons recently.

Jadon Sancho, Tammy Abraham and Ben Chilwell have been criticised for attending a party just 36 hours before they were due to report for training.

And Phil Foden and Mason Greenwood caused uproar when they invited two girls back to the England hotel in Iceland.

Speaking to The ITV Football Football Show podcast ahead of the friendly clash against Wales, Walker said: "He [Gareth Southgate] has reminded us.

"We had a meeting and he talked about our roles and responsibilities – not just on the field but off the field.

"Obviously we're in a difficult period for everyone, but representing England we have to take that on our shoulders and take the burden of that.

"We should know what's right and what's wrong. But I feel that also people do make mistakes.

"Off the field does play a big role in it, but we need our best players to play for England.

"So for us to do well in a tournament, we need all our good players, all our best players, in the team. I think for me personally, we should all get behind each other.

"The media and everyone was so positive going out to Russia, and that's probably what got us to where we got to.

"OK, we played some good football at times, but I think the backing of the nation and the media probably pushed us on that little bit further."