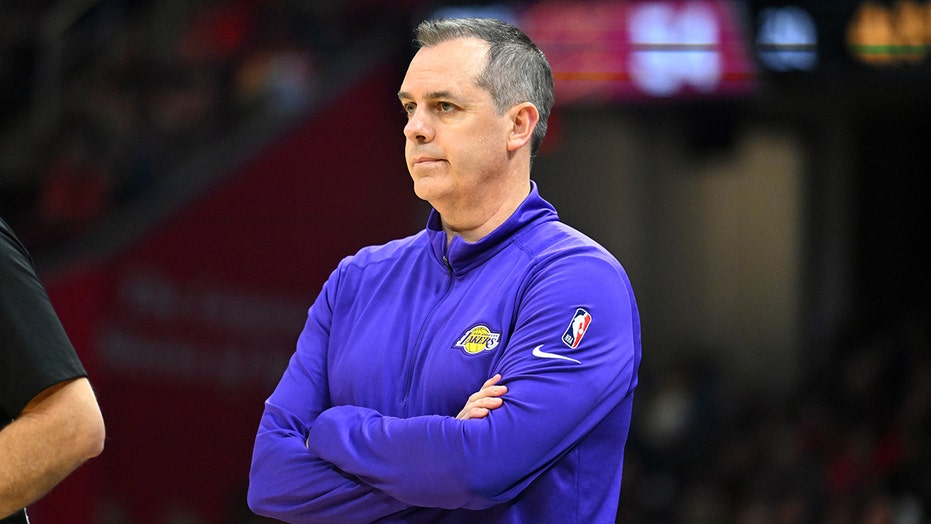 The Los Angeles Lakers fired coach Frank Vogel on Monday after missing out on the playoffs.

Vogel was let go after the team closed its season with a win over the Denver Nuggets. 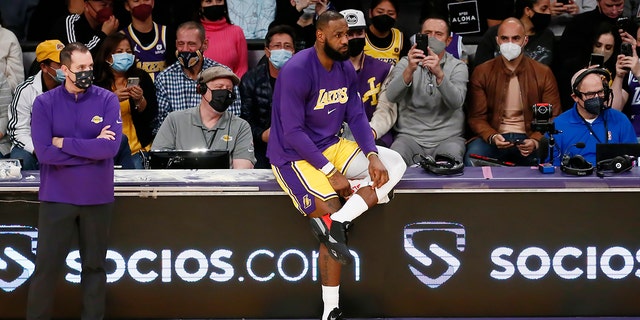 LeBron James #6 of the Los Angeles Lakers looks on during a game at the Crypto.com Arena on Jan. 19, 2022 in Los Angeles, California.
(Chris Elise/NBAE via Getty Images) 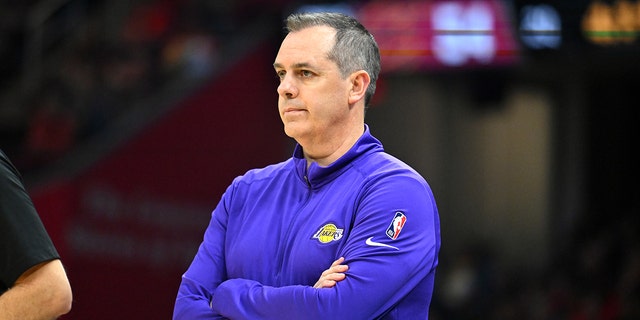 Head coach Frank Vogel of the Los Angeles Lakers watches during the second quarter against the Cleveland Cavaliers at Rocket Mortgage Fieldhouse on March 21, 2022 in Cleveland, Ohio.
(Jason Miller/Getty Images)

Rumors of Vogel’s dismissal first came to light last week. He was asked about the potential of being fired following the win over the Nuggets. He told reporters he hadn’t “been told s—,” according to The Athletic, and was getting ready to face whatever was coming his way the next day.

The Lakers hired Vogel before the start of the 2019-20 season.

Los Angeles was 52-19 and went to the playoffs in the Orlando bubble after the coronavirus pandemic shut down basketball for several months. 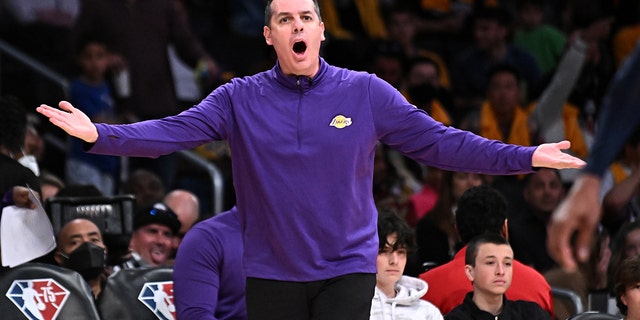 The team was 42-30 and was eliminated in the first round of the playoffs last season.