Home » Sport » League One permutations: Who can be promoted, and who faces relegation in the EFL?

League One permutations: Who can be promoted, and who faces relegation in the EFL? THE final day of the season has arrived as teams fight it out to see who will be playing in the division above next year and who will be suffering a much worse fate.

There is still plenty to play for in League One and Two with only a couple of places guaranteed – so what can change on the last day of the regular campaign? 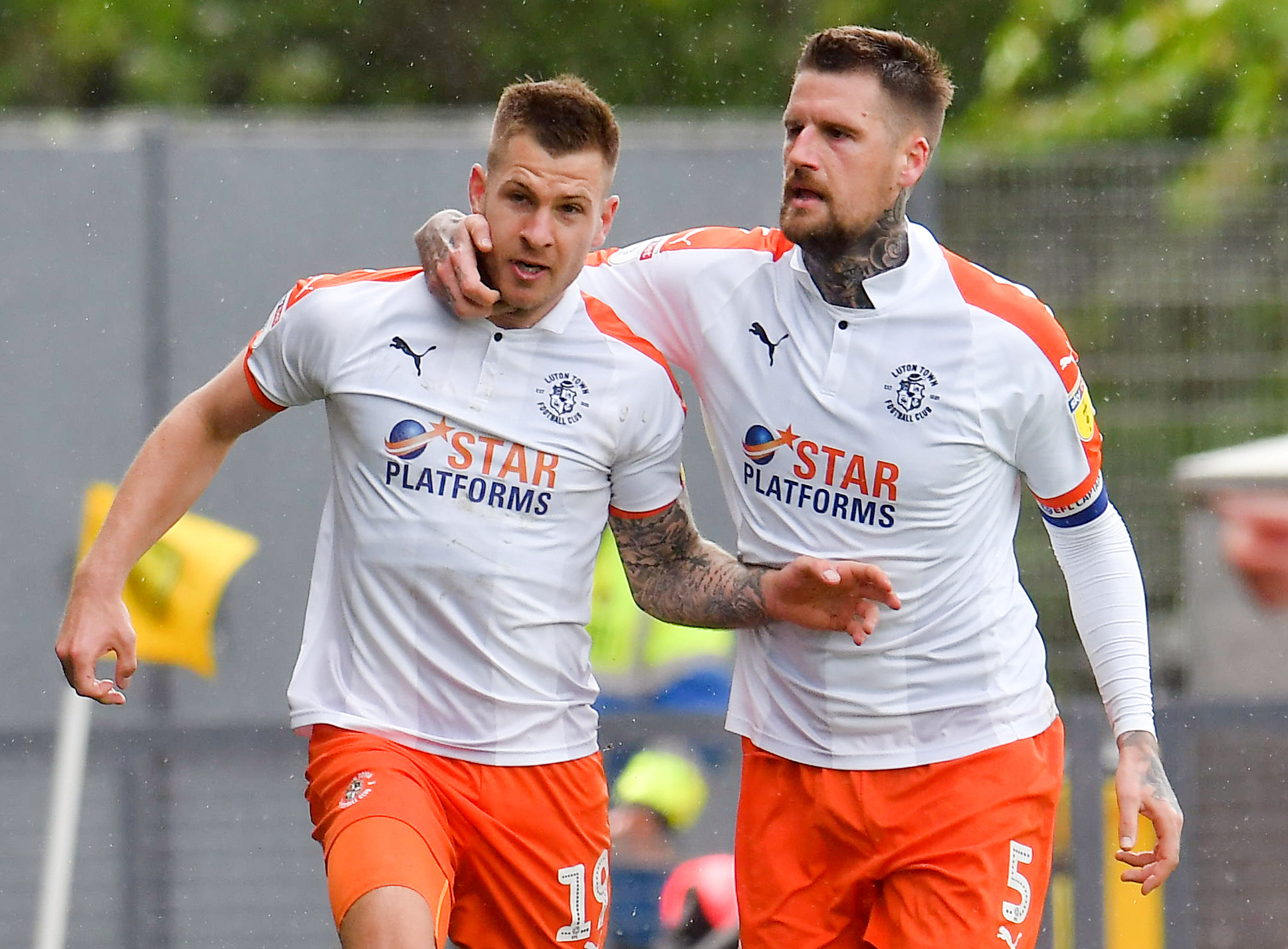 What can happen in League One?

Luton Town and Barnsley learned they would be playing Championship football next season on Tuesday, after Sunderland lost to Fleetwood Town.

The two sides are both on 91 points apiece, with the Hatters only top with better goal difference by four, as they battle it out for the right to be called champions.

Portsmouth, Sunderland and Charlton Athletic will all fight it out in the play-offs but either Doncaster Rovers or Peterborough United will join them.

Doncaster will ensure their place in the play-offs with a win, while a draw will be enough if Peterborough fail to win.

Peterborough must better Doncaster's result, so firstly need to hope they fail to beat Coventry City.

A win for Peterborough will be enough if Doncaster draw or lose, while they can draw themselves against Burton Albion if the Rovers lose.

Bradford City were the first team to get relegated from League One, despite winning last time out against Scunthorpe United.

Yet, five teams are all still under pressure for the final three places – currently held by Walsall, Scunthorpe and Plymouth Argyle.

AFC Wimbledon are all-but safe sitting two points ahead of the drop zone, needing just a point at already-relegated Bradford – while if Walsall and Southend fail to win, Wimbledon are safe.

Scunthorpe need to beat Plymouth and hope Walsall and Southend do not win.

Walsall also need a win to stay up, as a draw would keep them below Southend due to the superior goal difference.

Plymouth can stay up with a draw if Walsall and Southend lose, while victory would be enough if the Shrimpers fail to win or Wimbledon lose.

As for Southend, victory would be enough, with their far superior goal difference meaning Plymouth are highly unlikely to overtake them – while a draw would be enough if Plymouth draw with Scunthorpe and Walsall fail to win.

What can happen in League Two?

Lincoln City secured their automatic promotion place as champions three weeks ago, and were joined by Bury.

MK Dons won against Mansfield to take the last place to go straight up to League One.

Mansfield's defeat to MK Dons mean they will be in the play-offs.

They are joined by Forest Green Rovers and Tranmere Rovers, while Newport County ensured their place after Exeter failed to beat Forest Green.

Yeovil Town were relegated last weekend after only managing a draw with Northampton Town.

Notts County joined them after losing 3-1 to Swindon Town – ending a 131-year stay in the Football League.