LENNOX LEWIS has claimed that he twice gave Anthony Joshua his number for a chat but the Watford heavyweight never called.

As he prepares for his potentially career defining rematch with Andy Ruiz Jr, AJ has faced multiple questions over his feud with the heavyweight legend. 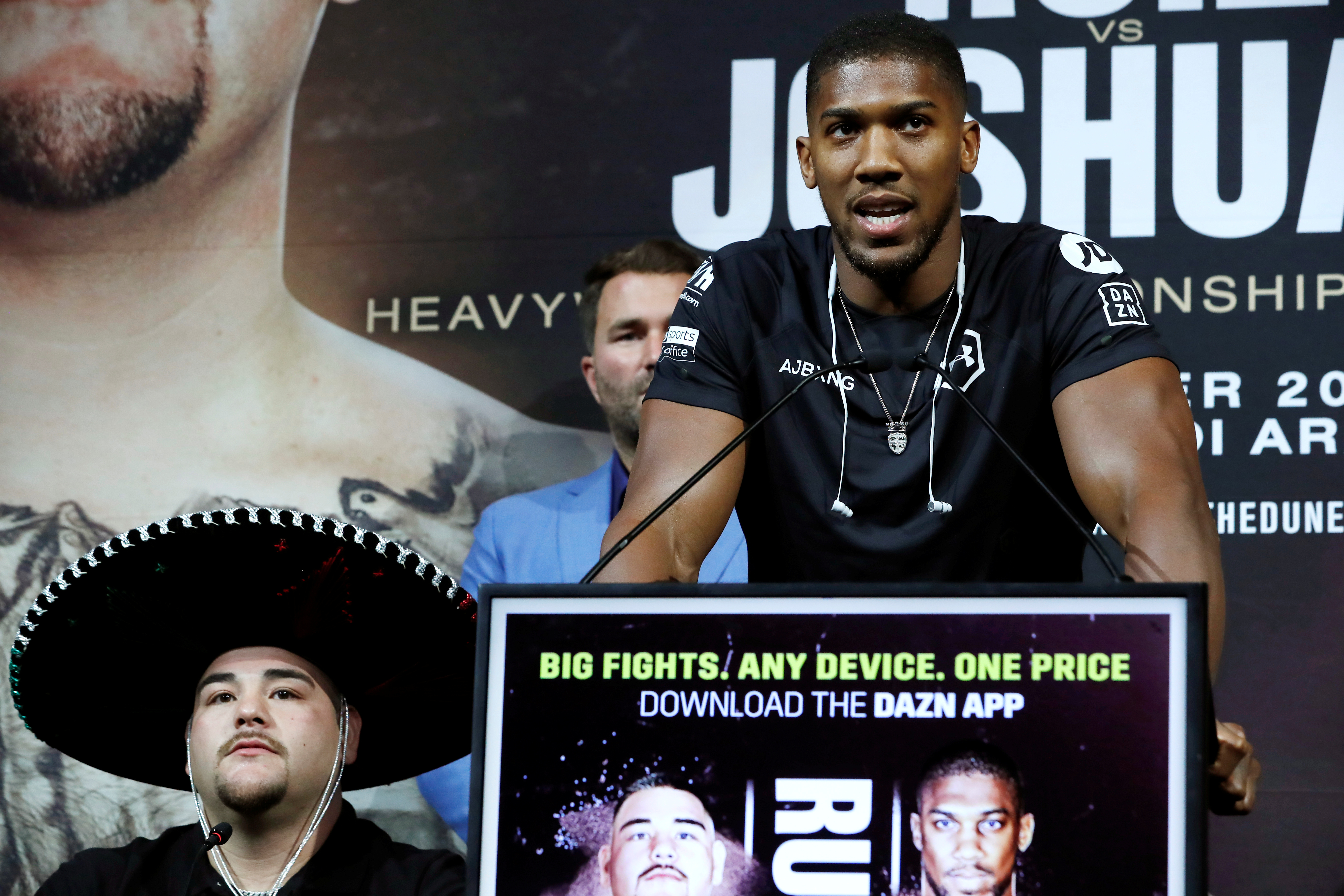 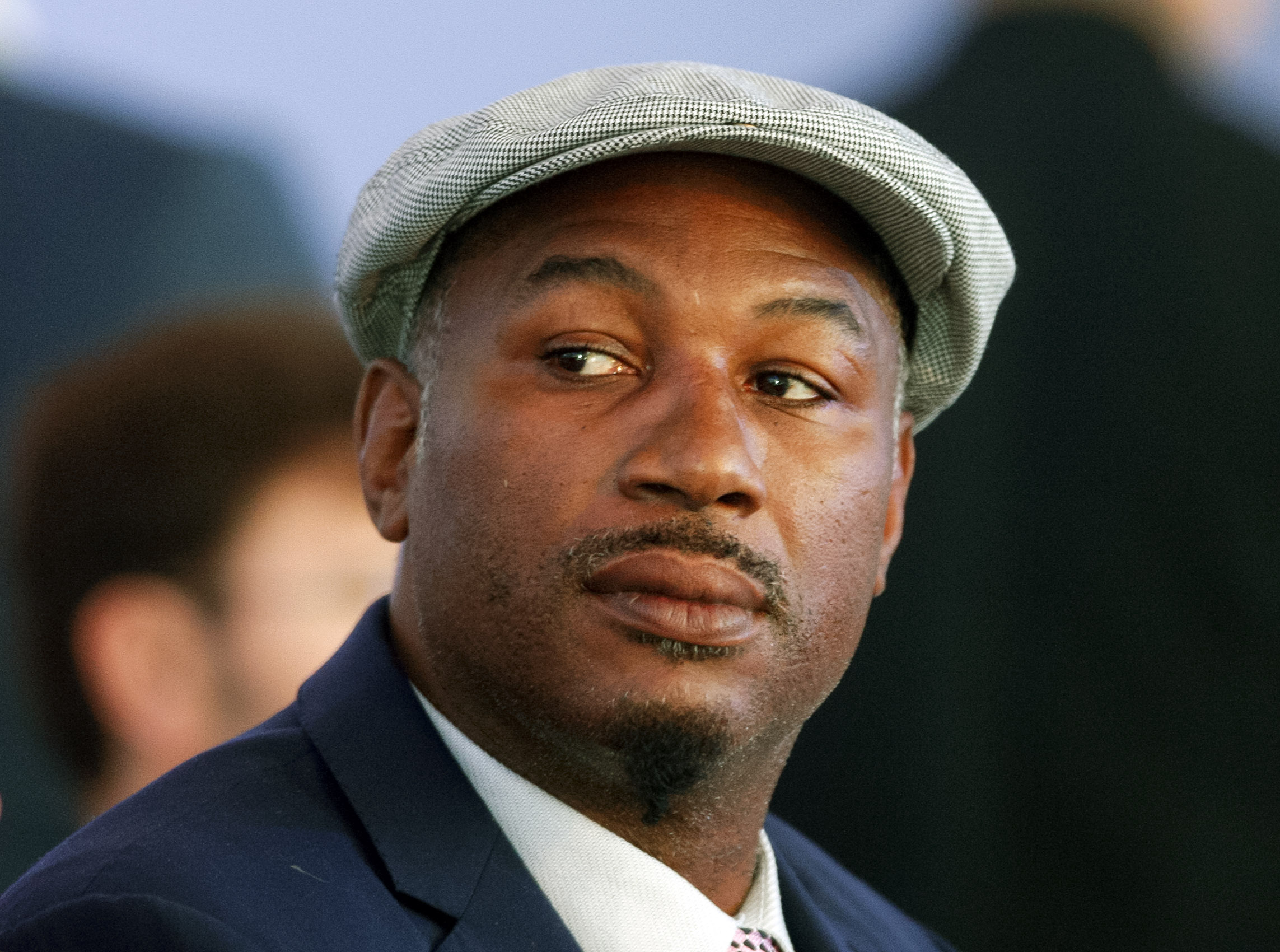 But any attempts to solve the ongoing dispute have been knocked back, Lewis says.

The 54-year-old wrote on Twitter: “If [Muhammad] Ali, [George] Foreman or [Larry] Holmes gave you their personal cell number, would you lose it?

"Ok. Sometimes things things happen, but would you lose it TWICE?”

When asked by one of his followers if he had reached out to Joshua, Lewis said: “I’m not calling him a liar but he is most definitely wrong.”

Joshua said yesterday in New York that Lewis has only made contact with him through the internet.

It comes after the retired champ publicly criticised AJ for failing to agree a fight with Deontay Wilder and sticking with trainer Rob McCracken amid his difficulties versus Ruiz Jr.

That prompted the 29-year-old fighter to call Lewis a "clown" – comments he backed up later on before being branded "disrespectful" by Lewis.

Speaking in New York, Joshua stated: “[Lewis] seemed to be saying ‘Anthony is dodging someone, he’s this or that’ and I just wondered why he is always attacking me, rather than reaching out and helping me, when I needed it.

“Lewis doesn’t really reach out, Lewis has never reached out. I went to Jamaica to see Lewis when I first wanted to turn professional.

“The only times I have ever heard from Lewis since has been via the internet and stuff like that."

Despite Lewis being the last man to stand as unified heavyweight champion of the world, Joshua has found Wladimir Klitschko a better former star to communicate with.

He continued: “Someone who takes the time to call me, and isn’t really into the internet stuff so much, is Wladimir Klitschko.

“He doesn’t do it for hits on the internet, he just calls me, man-to-man and tells me what I should be doing and I appreciate that.”

Any hopes for the issue to be cleared quickly appear to be gone with AJ maintaining he has no particular need to discuss his career with Lewis.

The recently dethroned heavyweight champion said: “I felt like he was picking on me and I am not two-faced. If you keep poking and poking me, sooner or later, you will hear what I have to say about you. 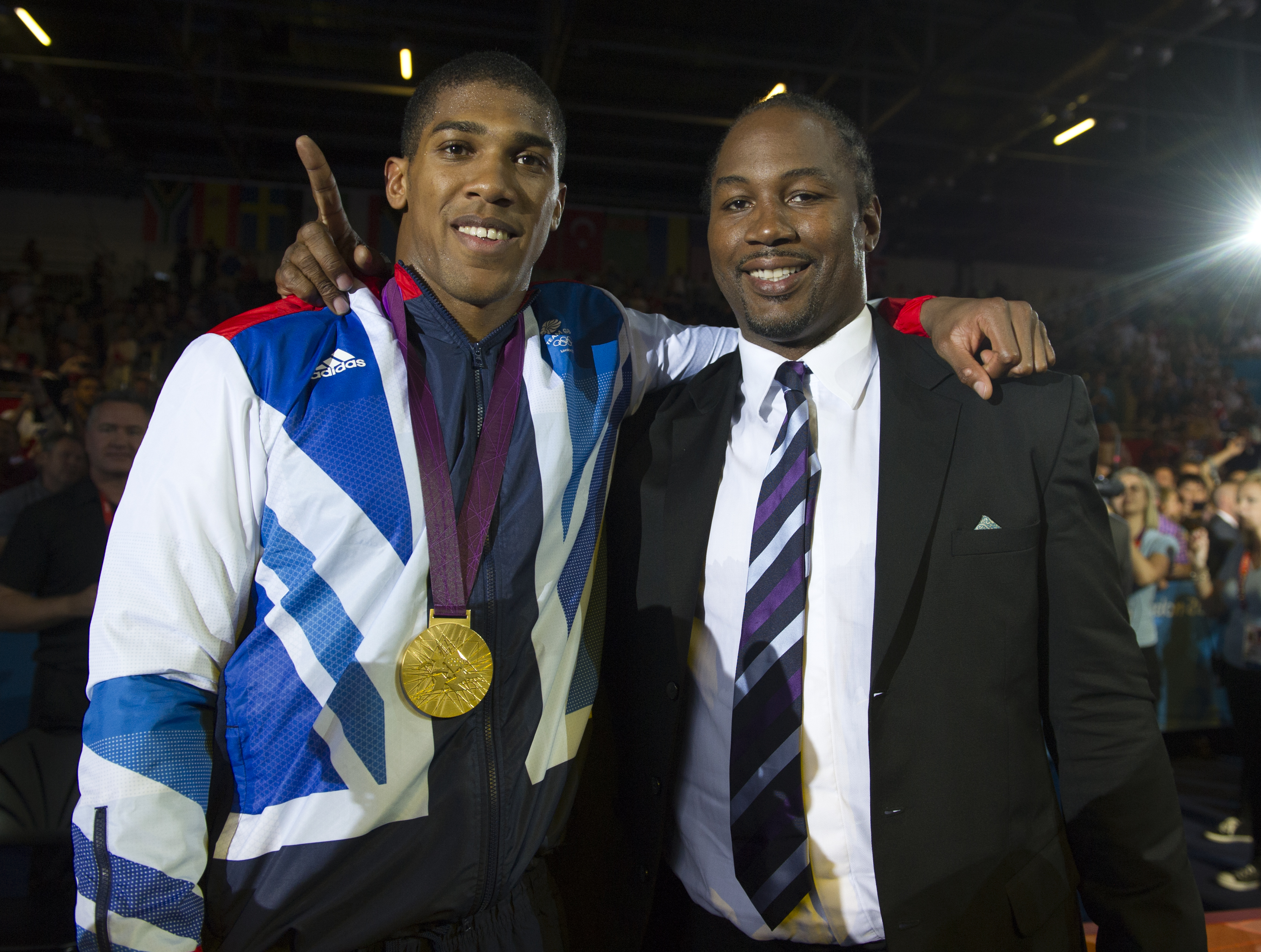 “I don’t really get involved in boxing circles like that so I don’t need to call Lennox. I have my mentors and I have my people.

“There is no need for us to have a phone call, what are we going to talk about?

“If he wants to reach out then cool but I haven’t done anything wrong in this situation, he poked and poked me, spoke about me as a person – so sooner or later you get to hear my views.”