JURGEN KLOPP hit out at Newcastle's £300million takeover, describing it as a 'Super League for one club'.

The Magpies were bought by a Saudi Arabia-backed consortium last week with Mike Ashley finally selling up. 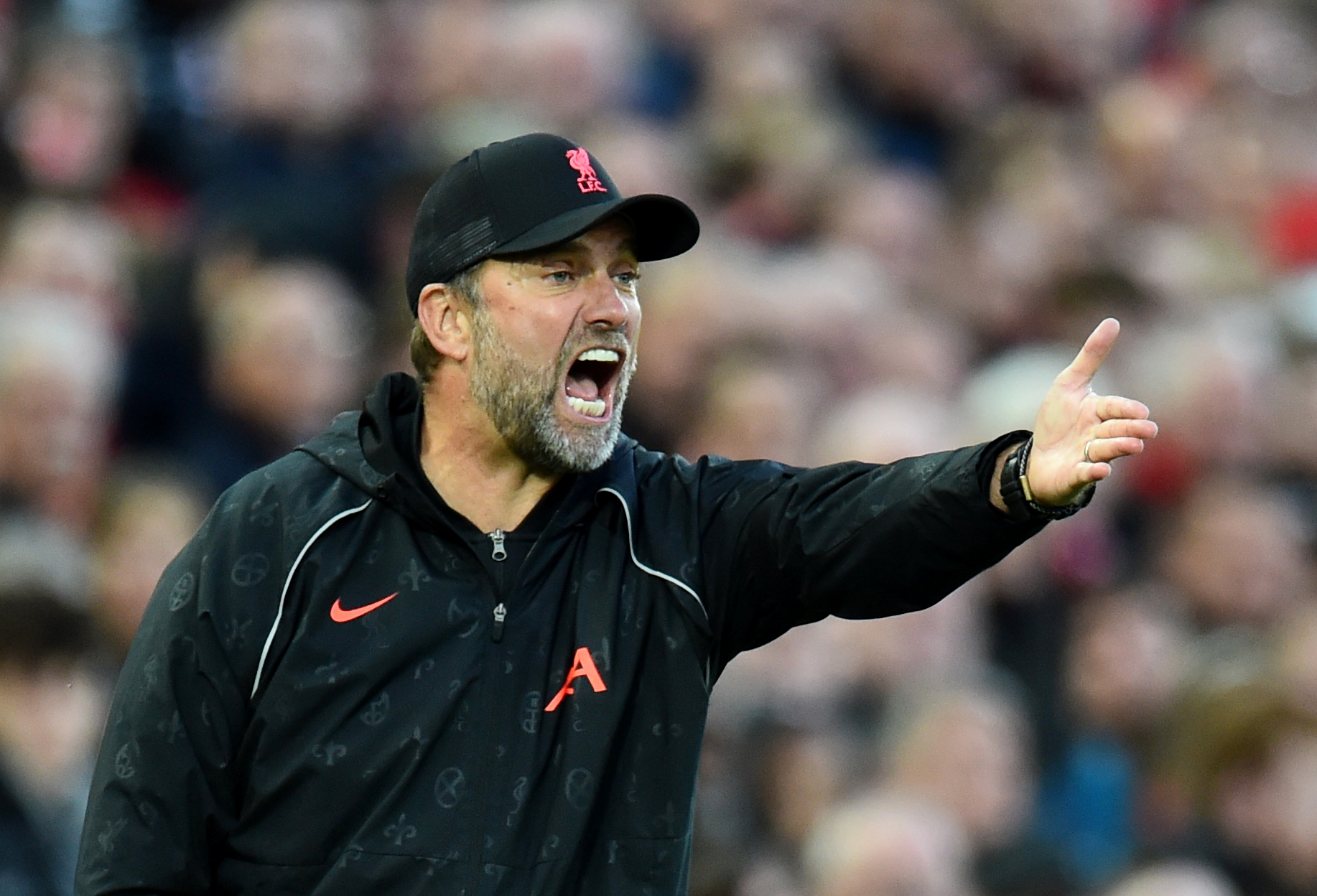 With their super-rich owners set to splash the cash, many expect Newcastle to challenge the established elite within the next few years.

Aside from the human rights concerns, Liverpool boss Klopp believes having state-owned clubs is creating unfair competition – months after his side and the rest of the so-called 'Big Six' attempted to join a closed-shop breakaway division.

The German told Sky Deutschland: “If we only talk about football, then in the long term, of course, we have to say that they are going to be a superpower.

"This is the third club in world football that I know of that belongs to a country and that obviously belongs to the wealthiest family on the planet.

“The possibilities that open up are of course immense. With the Super League, the whole world was justifiably upset about it.

"It’s basically like the Super League now – just for one club.

"Newcastle are guaranteed to play a dominant role in world football for the next 20 or 30 years.

“You can mess up a lot with money, but in the long run there are too many good people running around in football and Newcastle will find them too."

The Saudi royals are worth a staggering £320billion – 14 times more than Manchester City's owners – and own 80 per cent of Newcastle.

They have been linked with some of the biggest names in football already – both managers and players.

Newcastle begin their new era with Steve Bruce still in charge, for the time being, when they host Tottenham at St James' Park on Sunday. 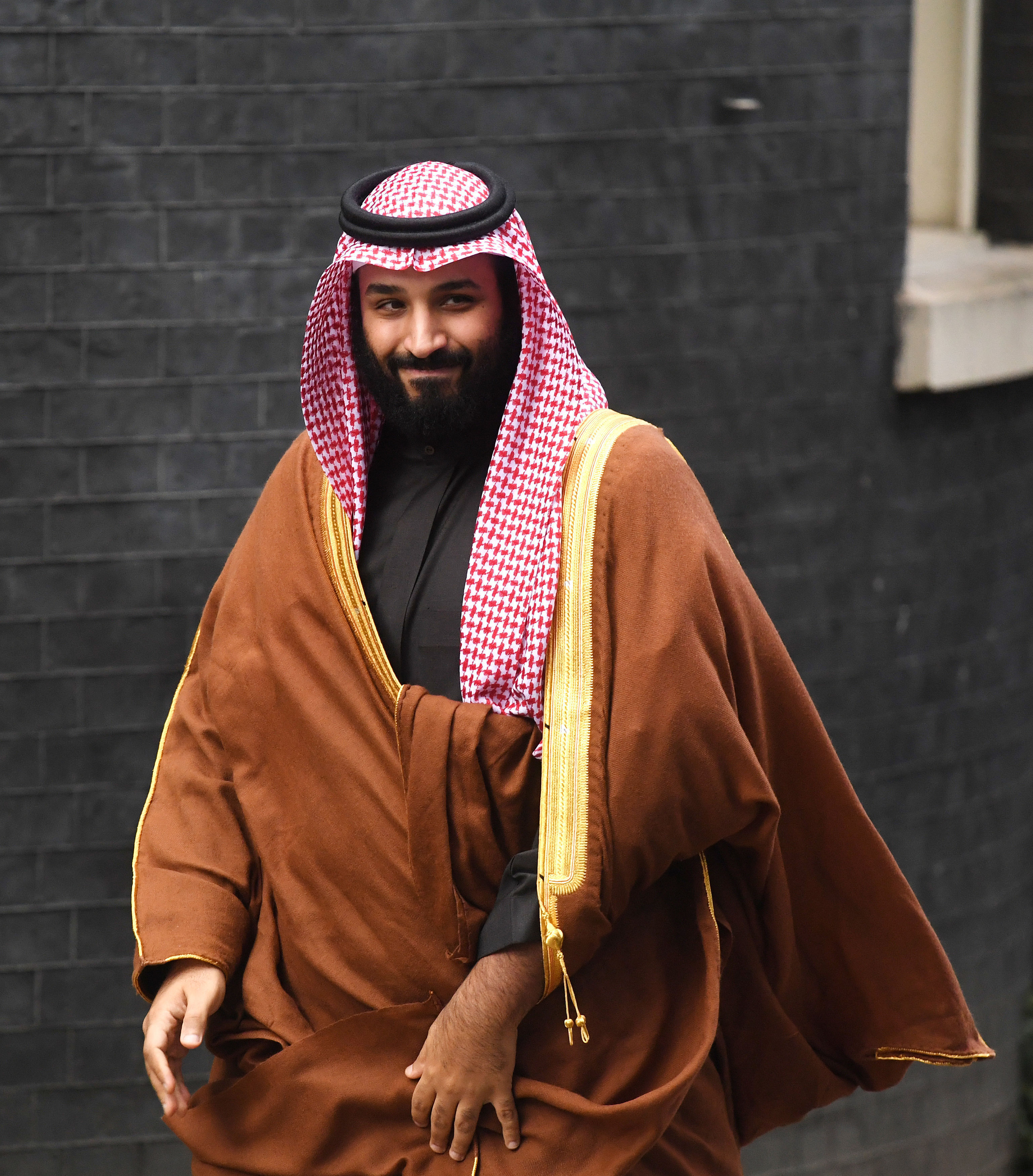