TRENT ALEXANDER-ARNOLD has handed Liverpool a blow after being ruled out of Sunday’s crunch Premier League clash with rivals Manchester City.

The right-back missed Liverpool’s 5-1 Champions League win over FC Porto on Tuesday due to a muscle issue. 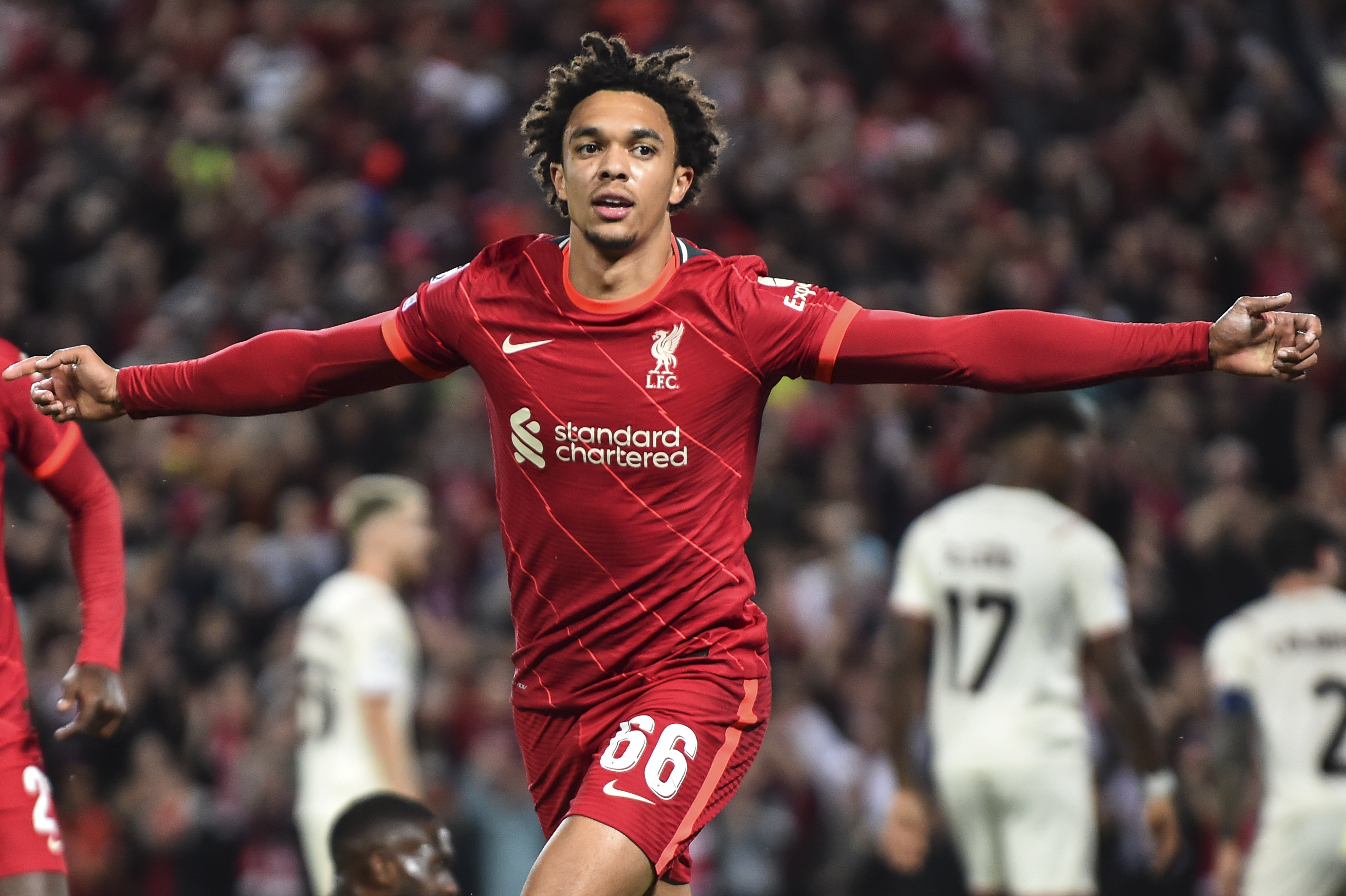 Now Kop boss Jurgen Klopp has now confirmed that Alexander-Arnold, 22, will not be available to face Pep Guardiola’s side at Anfield as well as England’s World Cup qualifiers against Andorra and Hungary next month.

And the German expects Alexander-Arnold to return after the international break along with Thiago Alcantara, who is recovering from a calf injury.

Klopp said: “No ‘news’ means they are doing well but they won’t have enough time for being back against City, but I expect them both to be back after the international break.

“But we have a good team so we still have solutions and we have to use them and yeah, after the international break the boys will be back I think.”

Alexander-Arnold has suffered a string of recent injury blows having missed England's Euro 2020 campaign with a thigh injury.

He returned to action to make six appearances so far this season but faces another spell on the treatment table,

Klopp's men ran riot against Porto as Mo Salah bagged a brace on the way to their 5-1 victory at Estadio do Dragao.

City on the other hand were left to rue missed chances as they slumped to a 2-0 defeat by a Lionel Messi-inspired Paris Saint-Germain.