TIMO WERNER has paved the way for a summer move to Liverpool by snubbing a move to Bundesliga giants Bayern Munich.

The RB Leipzig striker has admitted he wants to play in the Premier League, with the Reds looking to wrap up a £52million deal this summer. 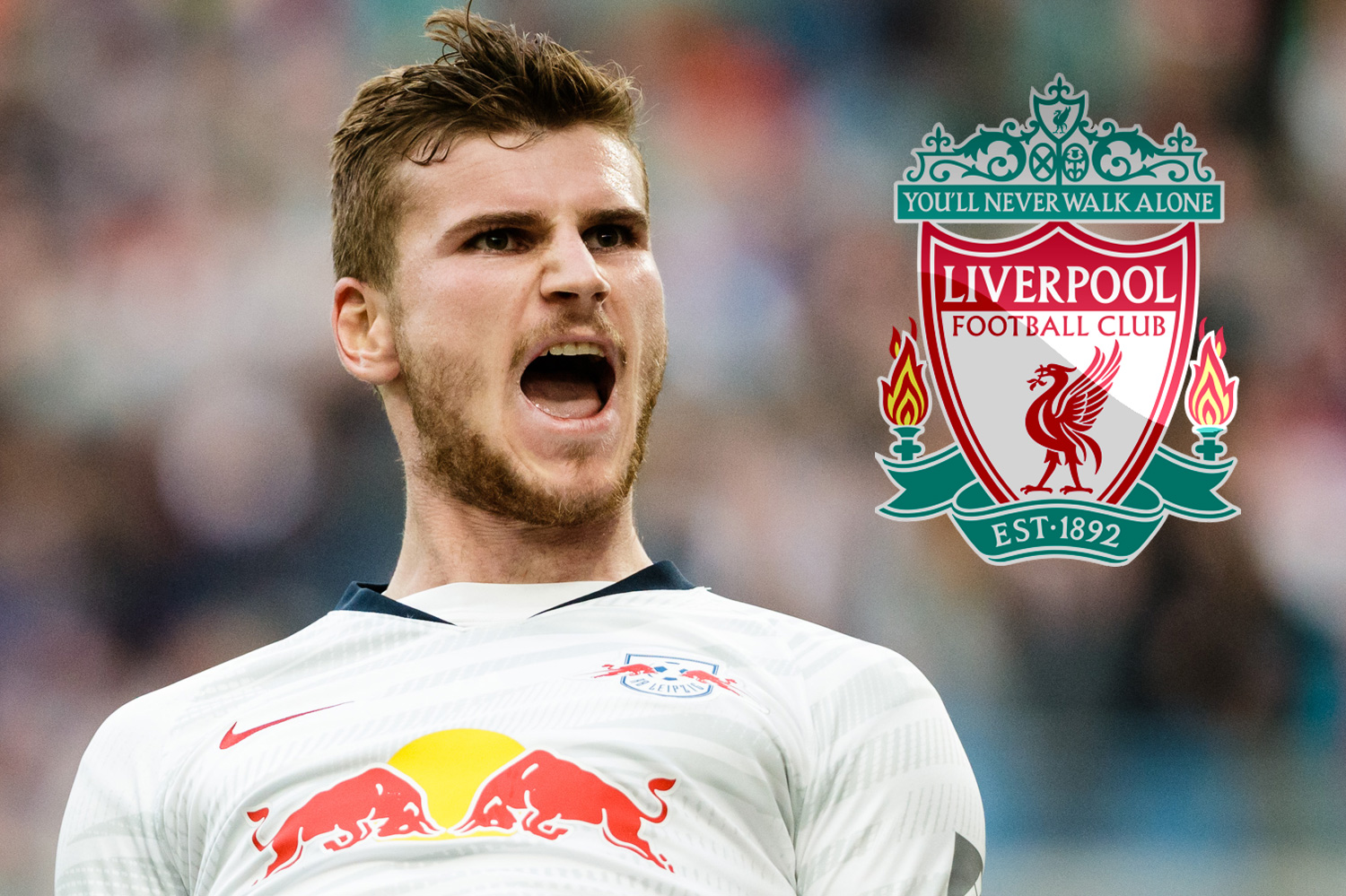 Germany international Werner has a clause in his contract which means he can leave Leipzig for between £44m and £53m.

Werner, 24, has helped the German dark horses into the last eight of the Champions League this season.

They knocked out Spurs in the last round.

Werner told German newspaper Bild: "Bayern are a great club, we don't need to talk about it, and Hansi Flick has proven this season he is a really good head coach.

"But if a move were to become an issue at some point, I would be more tempted by a move abroad than a move to Bayern.

"Of course, it also important that mutual respect is there as much as possible.

"That's why I chose RB Leipzig at the time, and why I would choose the club for the next step as one where I would get that feeling."

Werner has scored 27 goals in 34 games for Leipzig this campaign.

He is likely to sell Belgian forward Divock Origi and Swiss Xherdan Shaqiri this summer, so Werner would come straight into his first-team plans.